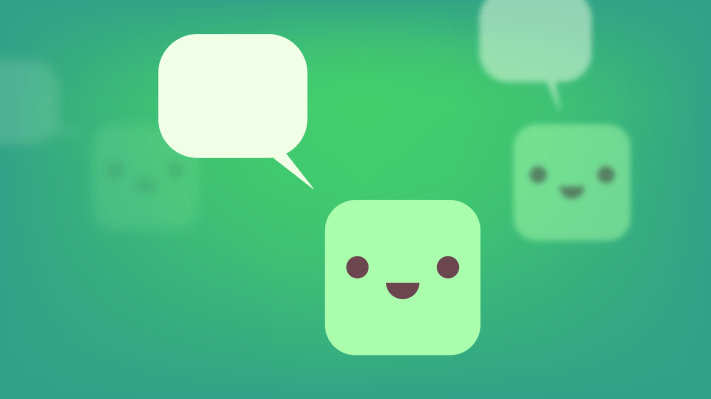 Last December, when CRM startup Kustomer was announcing its latest round of funding — a $60 million round led by Coatue — its co-founder and CEO Brad Birnbaum said it would use some of the money to build more RPA-style automations into its platform to expand KustomerIQ, its AI-based product that helps understand and respond to customer enquiries to take some of the more repetitive load off of agents. Today, Kustomer is announcing some M&A that will help in that strategy: it is acquiring Reply.ai, a startup originally founded in Madrid that has built a code-free platform for companies to create customised chatbots to handle customer service enquires that use machine learning to, over time, become better at responding to those inbound contacts.
Kustomer, which has raised more than $170 million and is now valued at $710 million (per PitchBook), said it is not disclosing the financial terms of the deal.
Reply.ai — whose customers include Coca Cola, Starbucks, Samsung, and a number of retailers and major ad and marketing agencies working on behalf of clients — had by comparison raised a modest $4 million in funding (with the last round back in 2018). Its list of investors included strategic backers like Aflac and Westfield (the shopping mall giant), as well as Seedcamp, Madrid’s JME Ventures, and Y Combinator, where Reply.ai was a part of its Startup School cohort in 2017.
Birnbaum said that the conversation for acquiring Reply.ai started before the global health pandemic — the two already worked together, as part of Reply.ai’s integrations with a number of CRM platforms. But active discussions, due diligence, and the closing of the deal were all done over Zoom. “We were fortunate that we got to meet before Corona, but for the most part we did this remotely,” he said.
Reply.ai was founded back in 2016 — the year when chatbots suddenly became all the rage — and it managed to make it through that and then the subsequent the trough of disillusionment, when a lot of the early novelty wore off after they were discovered to be not quite as effective as many had hoped or assumed they would be. One of the reasons for Reply.ai’s survival was that it had proven to be a builder of effective applications in one of the only segments of the market became a willing customer and user of chatbots: customer service.
While a large part of the CRM industry — estimated to be worth some $40 billion in 2019 —  is still based around human interactions, there has been a growing push to leverage advances in AI, cloud services, and use of the Internet as a point of interaction to bring more automation into the process, both to help those who are agents deal with more tricky issues, and to help bring overall costs down for those who rely on customer support as part of their service proposition.
That trend, if anything, is only getting a boost right now. In some cases, agents are unable to work because of social distancing rules in cases where customer queries cannot be handled by remote workers. In others, companies are seeing a lot of financial pressure and are looking to reduce expenses. But at the same time, with more people at home and unable to my physical queries to stores and more, the whole medium of customer support is seeing new levels of usage.
Kustomer has been taking on the bigger names in CRM, including Salesforce (where Birnbaum and his cofounder Jeremy Suriel previously worked), Zendesk and Oracle, by providing a platform that makes it easier for human agents to handle inbound “omni-channel” customer requests — another big trend, leveraging the rise of multiple messaging and communications platforms as potential routes to both speaking to customers and seeing them complain for all the world to see. So moving deeper into chatbots and other AI-powered tools is a natural progression.
Birnbaum said that one of its key interests with Reply.ai was its focus on “deflection” — the term for using non-human tools and services to help resolve inbound requests before needing to call in a human agent. Reply.ai’s tools have been shown to help deflect 40% of initial inbound queries, he noted.
“Some companies have been dealing with a significant increase in inbound volume, and it’s been hard to scale their teams of agents, especially when they are remote,” he said. “So those companies are looking for ways to respond more rapidly. So anything they can do to help with that deflection and let their agents be more productive to drive higher levels of satisfaction, anything that can enable self service, is what this is about.”
Other tools in the Reply toolkit, in addition to its chatbot-building platform and deflection capabilities, include agent assistant tools for suggesting relevant answers, as well as suggestions for tagging (for analytics) and re-routing.
“We are excited for Reply to join Kustomer and share its mission to make customer service more efficient, effective and personalized,” said said Omar Pera, one of Reply.ai’s founders, in a statement. “As a long-time partner of Kustomer, we are able to seamlessly integrate our deflection and chatbots technologies into Kustomer’s platform and help brands more cost-effectively increase efficiency. We look forward to working with Brad and the entire team.”
,
TechCrunch

Document: WhatsApp has viewed a 40% originate bigger in utilization ensuing from COVID-19 pandemic 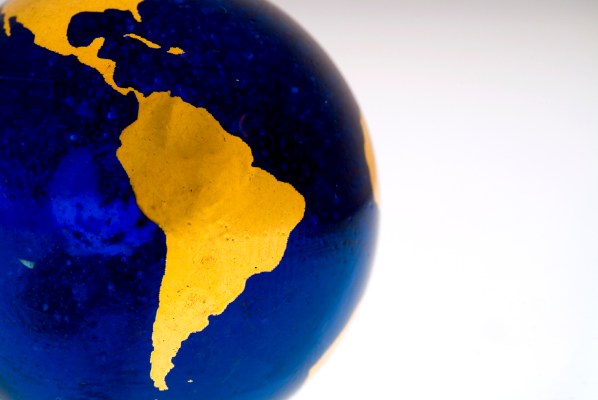