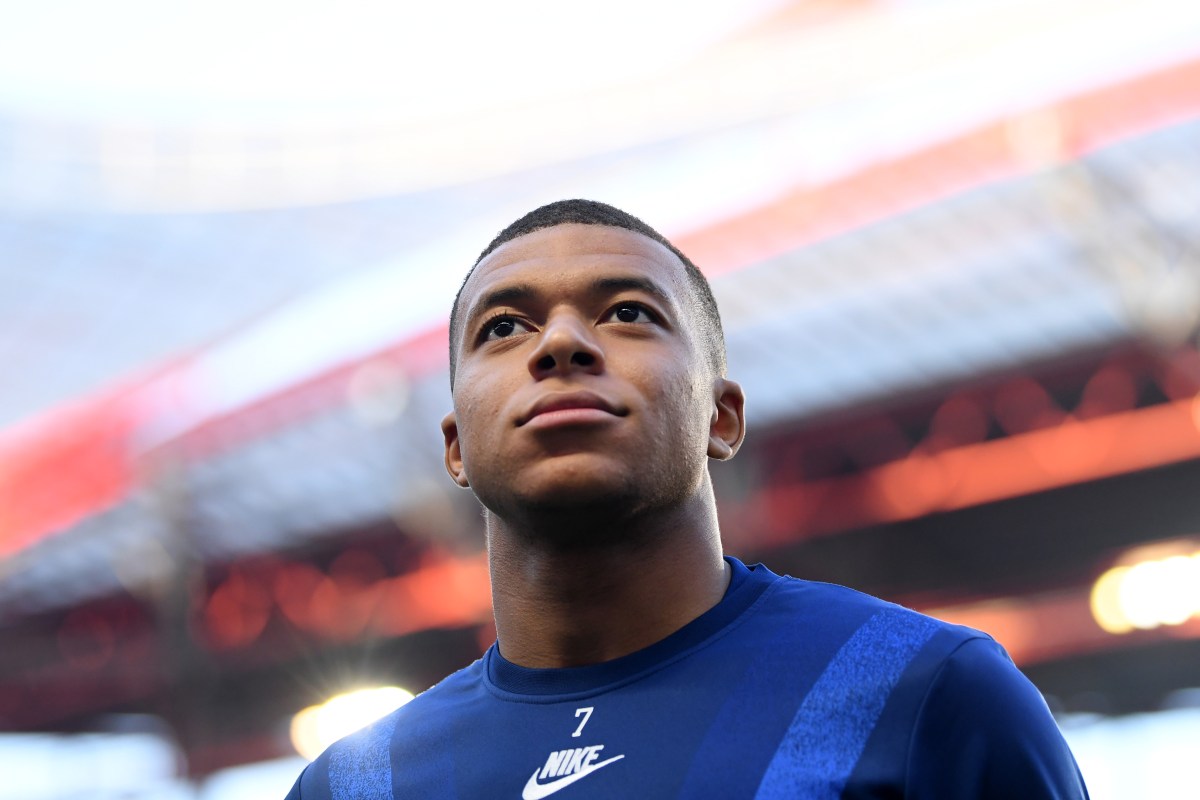 confirmed By Oliver Dawnay 7th September 2020, 9:10 pm Kylian Mbappe has become the next high-profile Paris Saint-Germain star to test positive for COVID-19, the France Football Federation has announced. The World Cup winner, 21, will miss his country’s Nations League clash with Croatia on Tuesday after a routine test administered on behalf of UEFA. Getty Images Mbappe has become the latest in a long list of footballers to test positive for COVID-19 An FFF statement read: “Kylian Mbappe will not play in France-Croatia, Tuesday evening at the Stade de France. “His Covid-19 test carried out by UEFA on Monday morning revealed a positive result, he was separated from the squad after receiving the results at the end of training, and returned home in the evening. “Mbappe was (also) tested before joining up with the squad. The result was negative, like that of a test taken on Wednesday at UEFA’s request for the Sweden-France game.” Perry Groves says Ollie Watkins is the perfect signing for Tottenham – He’s raw, got potential and he’ll learn from Kane. Mbappe is the seventh PSG player to test positive for the virus, with the other cases picked up by pre-season testing at the club. Neymar, Angel Di Maria and Leandro Paredes tested positive for coronavirus after holidaying in Ibiza. The Ligue 1 champions are not due to begin their title defence until September 10, having been granted a delayed start after reaching the Champions League final. But coronavirus has already affected the new domestic campaign, with Marseille’s opening game against Saint-Etienne postponed after four positive tests in the OM ranks.,
TalkSport 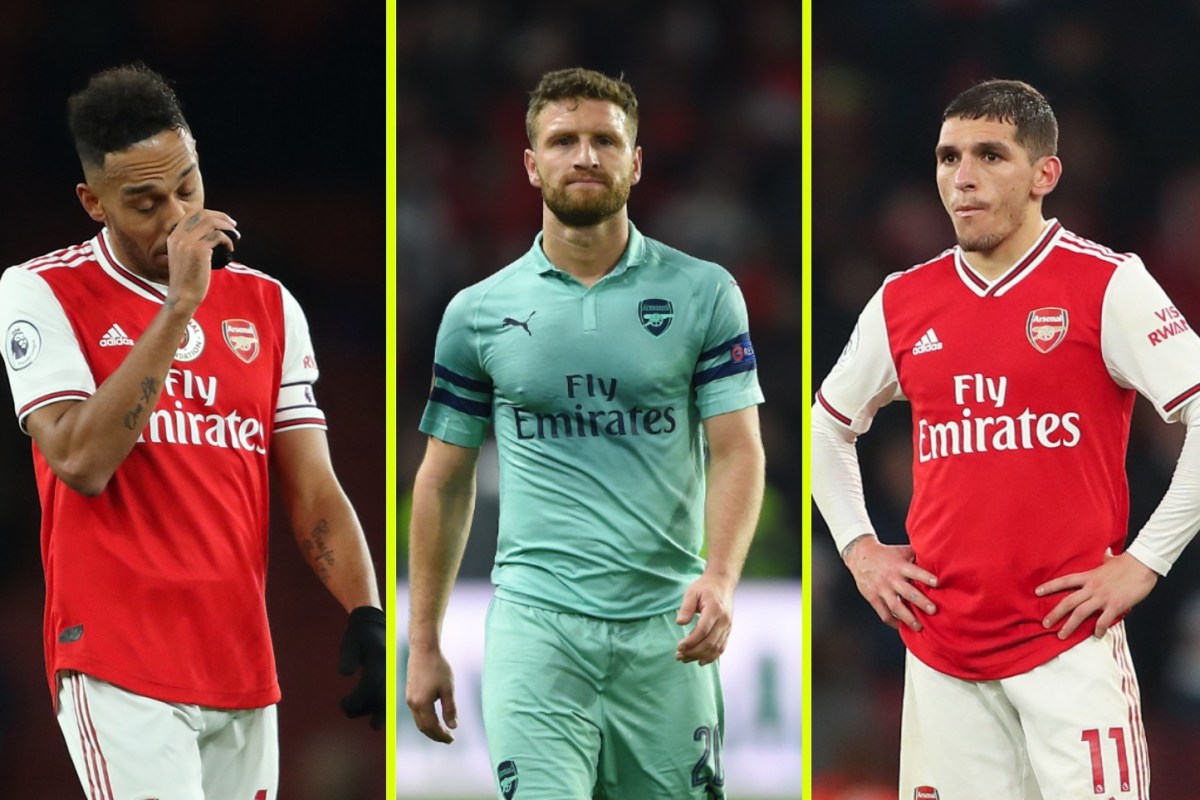 Ten players who Arsenal should sell this summer, including David Luiz, Pierre-Emerick Aubameyang and Mesut 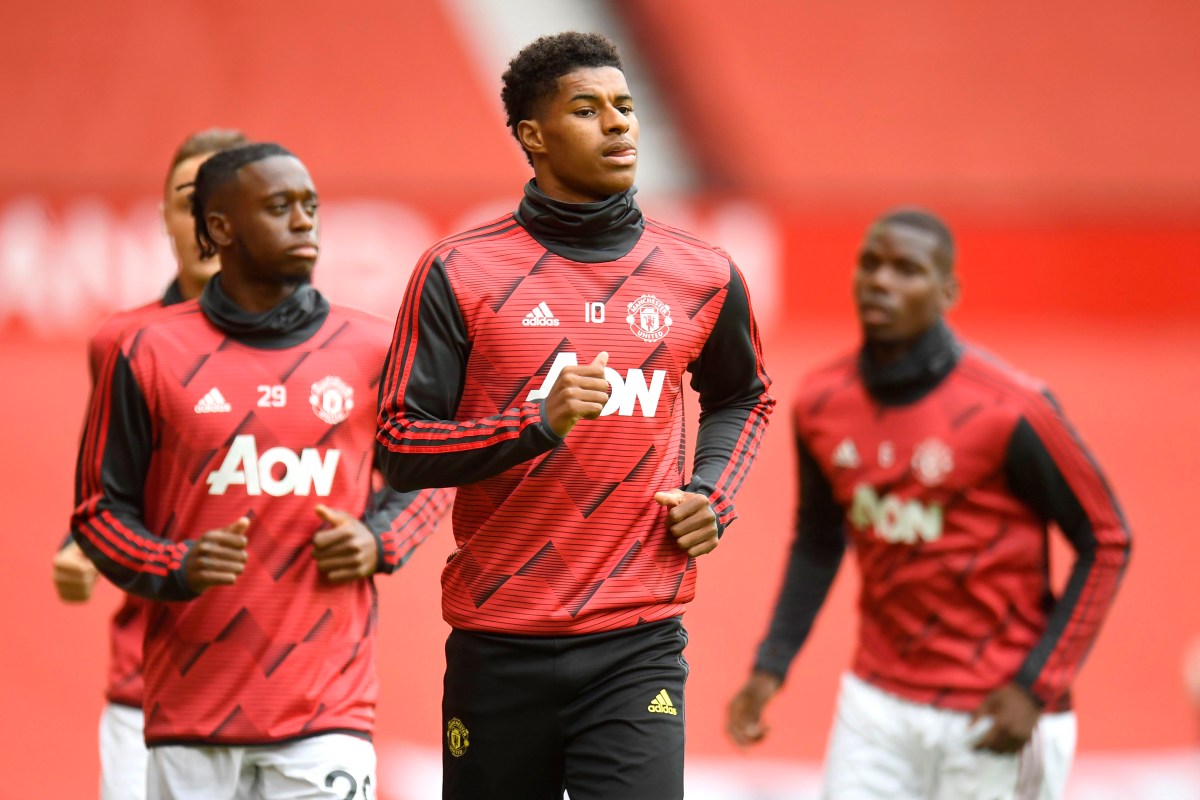