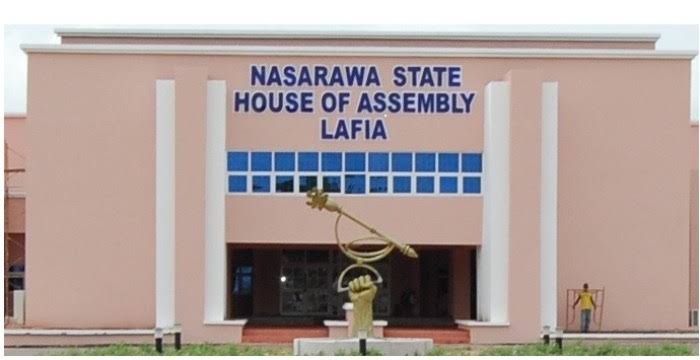 Governor Abdullahi Sule from Nasarawa state announced on Sunday in Lafia that the State House of Assembly should be closed after a lawmaker died of COVID-19.

Gov. Sule said the closure would allow the government to trace all recent contacts of the deceased lawmaker

“The Speaker and all members of the Assembly have agreed to be isolated and their samples have been taken for COVID-19 test,’’ the governor said.

The News Agency of Nigeria (NAN) reports that the victim, who was the first casualty from the novel virus in the state, died on Thursday in Keffi.

He explained that the victim took ill and was admitted at the Federal Medical Centre in Keffi, where his sample was collected, having shown symptoms of COVID-19.

“Before the result could return, the member had died and his remains buried according to Islamic rights in Nasarawa Local Government Area.

“But when his result came out on Saturday, it was positive. Unfortunately, all those who attended the burial did so not knowing his status.

“The member participated in all the Assembly sittings, a development which has complicated our situation,” he said.

The governor said the state currently has recorded eight active COVID-19 cases and one death from the virus. 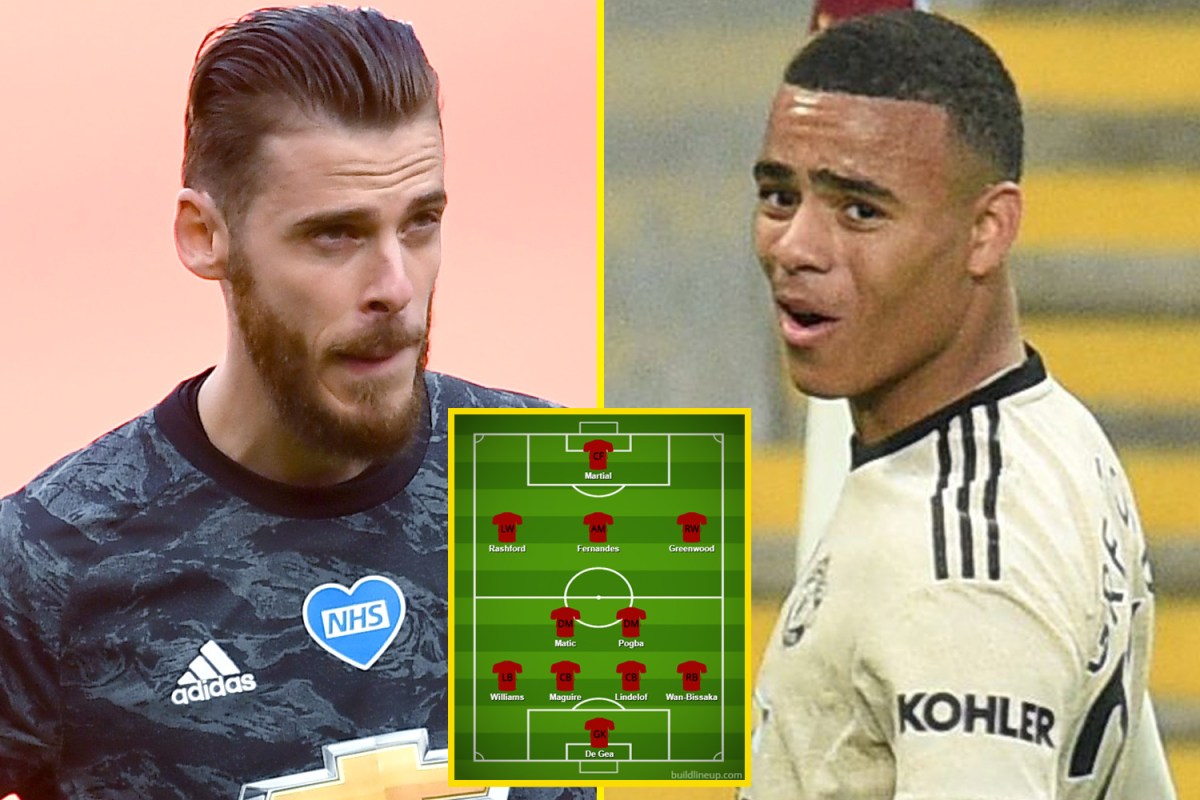 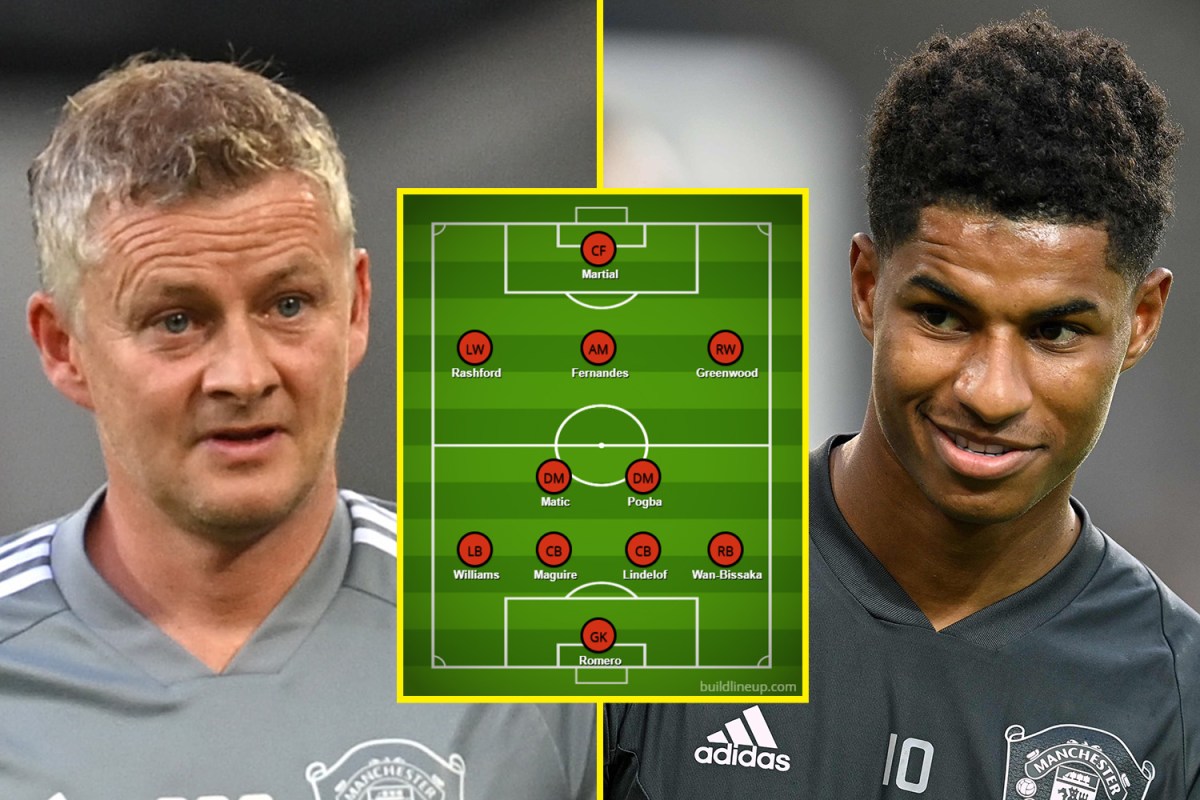 Eight changes as Solskjaer goes all out for Europa League glory, but still no De Gea – How Manchester United s 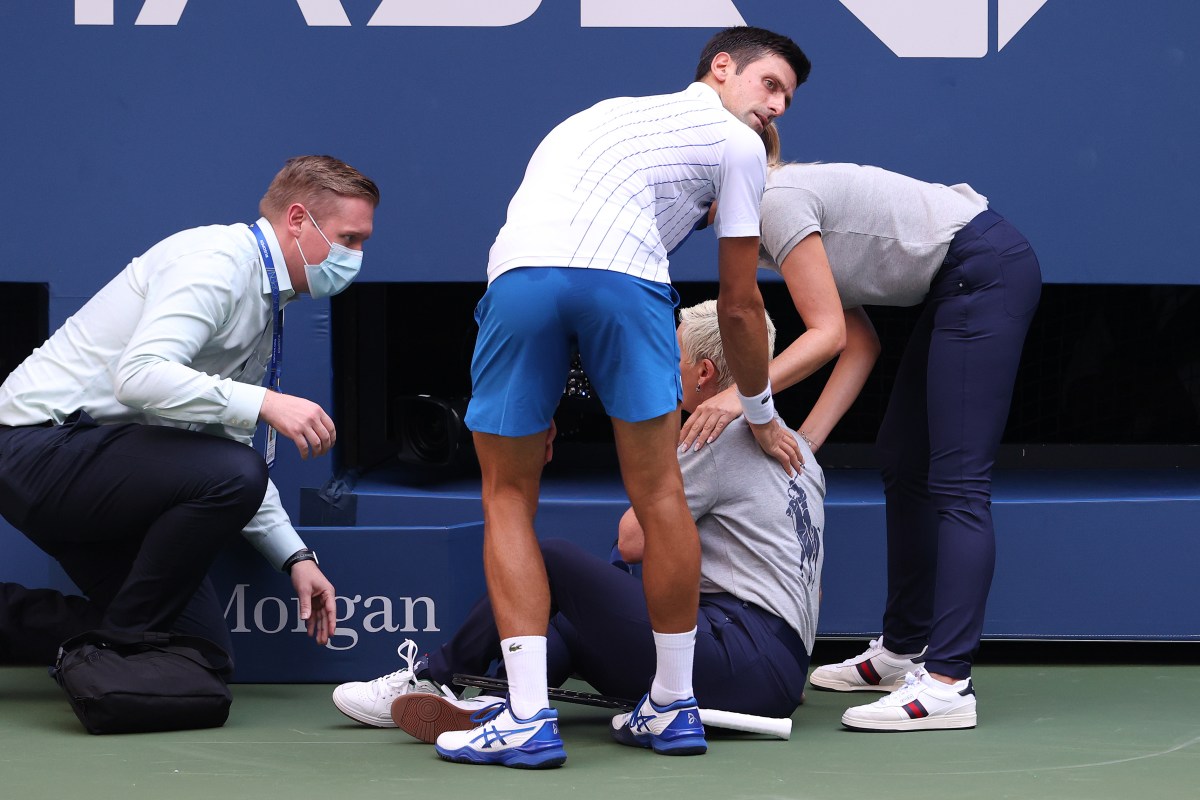