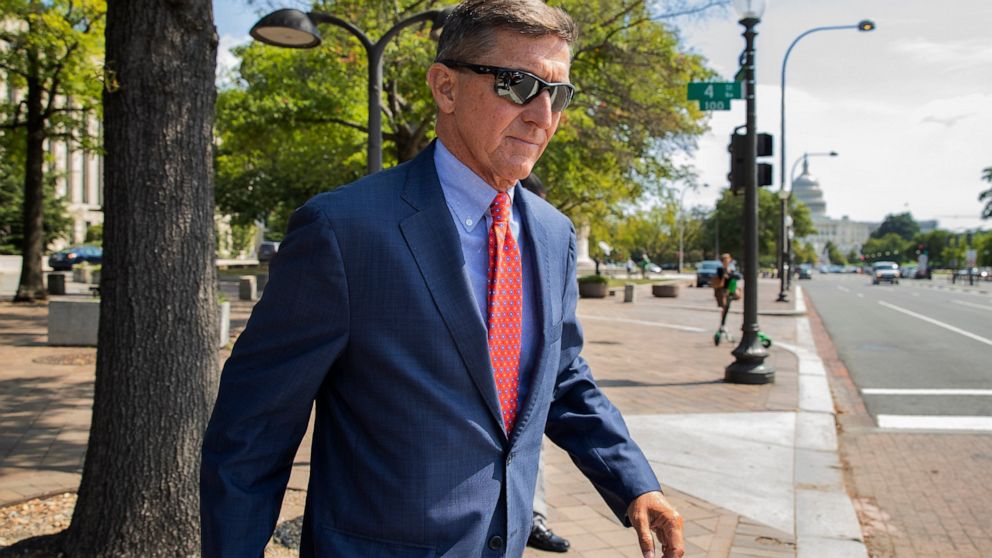 A lawyer for former Trump administration national security adviser Michael Flynn has told a judge that she updated President Donald Trump on the case’s status and asked him not to issue a pardon for her clientBy ERIC TUCKER Associated PressSeptember 29, 2020, 6:24 PM• 3 min readWASHINGTON — A lawyer for former Trump administration national security adviser Michael Flynn told a judge Tuesday that she recently updated President Donald Trump on the case and asked him not to issue a pardon for her client.The attorney, Sidney Powell, was initially reluctant to discuss her conversations with the president or the White House, saying she believed they were protected by executive privilege. But under persistent questioning from U.S. District Judge Emmet Sullivan, she acknowledged having spoken to the president within the last few weeks to brief him and to argue against a pardon.The revelation that Powell had spoken with the president about the case that arose from special counsel Robert Mueller’s Russia investigation underscored the politically charged nature of the prosecution. Flynn has emerged as something of a cause célèbre for Trump supporters, while critics of Attorney General William Barr’s action — including former FBI and Justice Department officials — decry what they see as the politicization of law enforcement.Current Justice Department officials rejected that characterization at Tuesday’s hearing, the first since a federal appeals court ruled that Sullivan did not have to immediately dismiss the prosecution just because the government wants him to.Flynn has twice pleaded guilty to lying to the FBI about a conversation with the Russian ambassador during the presidential transition period in December 2016, when he urged the diplomat not to escalate tensions over sanctions that had just been imposed for election interference. At the time, the FBI was investigating whether the Trump campaign had coordinated with Russia to tip the election in Trump’s favor.But the Justice Department moved in May to dismiss the case, saying there was insufficient basis to interview Flynn and that the questioning was not relevant to the FBI’s broader counterintelligence investigation.Sullivan has so far resisted efforts to dismiss the prosecution and appointed a former federal judge to argue against the Justice Department’s position. That ex-judge, John Gleeson, has accused the department of acting for political reasons when it moved to drop the case.Lawyers for the federal government revived their efforts to persuade Sullivan that dismissing the Flynn case was in the interests of justice. The lawyers cited what they said was internal uncertainty about whether Flynn had even committed a crime, as well as questions about the credibility of witnesses in the case.Allegations of improper political motives are “just not true,” said federal prosecutor Kenneth Kohl, who identified himself as the most senior career official in the U.S. Attorney’s office in Washington.“I’ve never seen it in my career in my office, and it didn’t happen here,” Kohl said. “I’m here to say that the U.S. Attorney’s office’s decision to dismiss this case was the right call for the right reasons.”———Follow Eric Tucker on http://www.twitter.com/etuckerAP,
ABC News 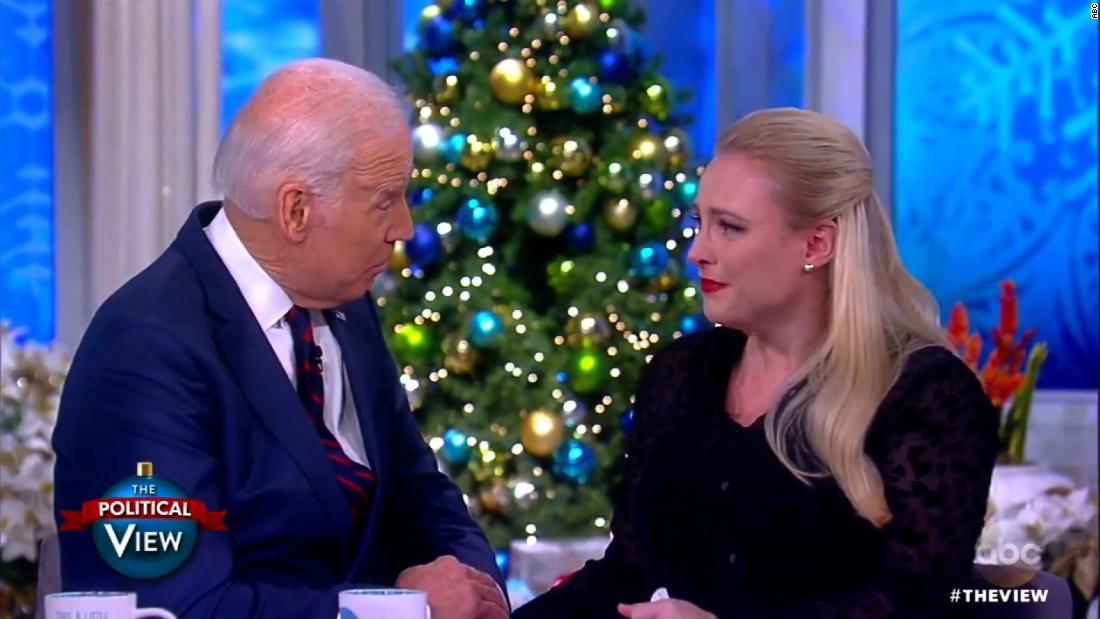 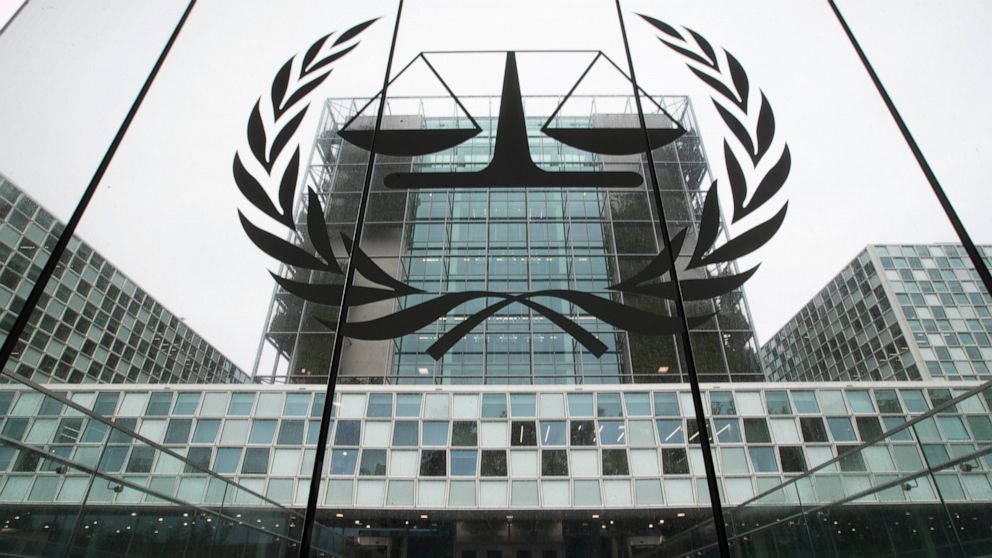 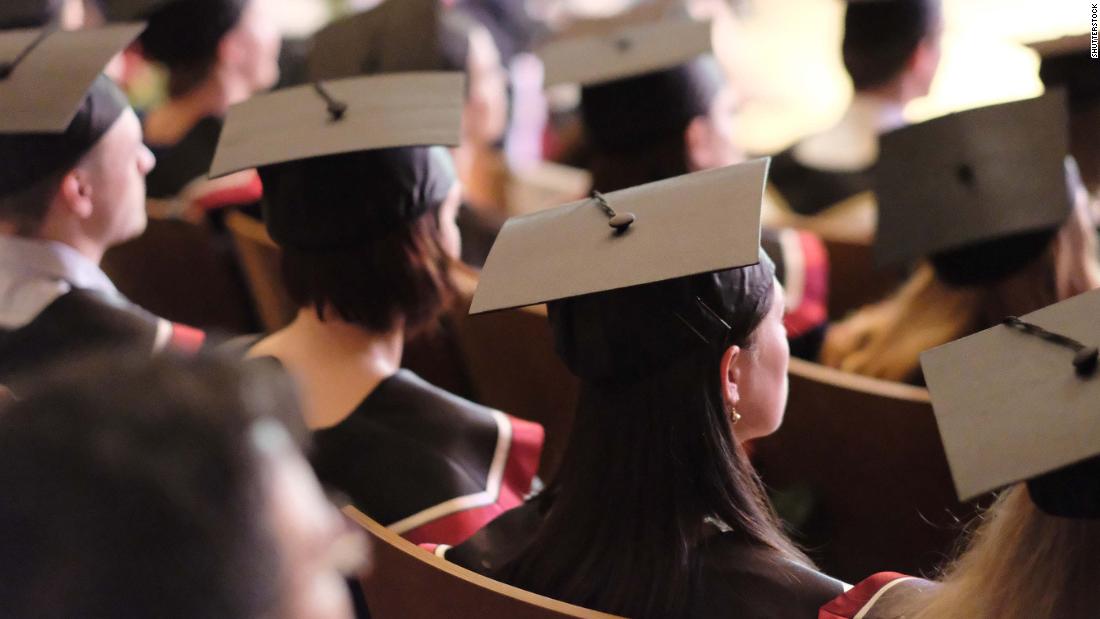 Beware of the #ClassOf2020 photo trend. Scammers could use it to steal your information