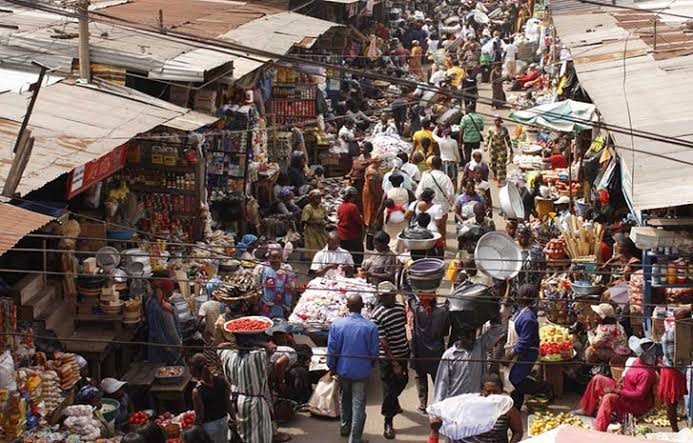 The Yoruba Community leaders and market heads of Iju Ishaga Community and Fagba Market respectively have called on the Nigeria Police and other concerned Nigerians for urgent protection of their lives and properties which is presently under threat of attack by the Hausa’s in the market.

The above appeal was made today Wednesday, October 14, 2020, at the office of the Human Rights Monitoring Agenda (HURMA), Iju Ishaga Unit located at Iju Road, Fagba Bus Stop.

The Human Rights Office was visited by both the Iyaloja and Babaloja of Fagba Market in Iju Ishaga, accompanied by Community leaders represented by a representative of the Bale of the community, Prince Akinwande Savage; Chief Adetunji koleade, the Oluomo of Iju Community and Mr. Kayode Famoofo, the market patron among others.

According to reports given to the coordinator of HURMA, Iju Ishaga Unit, Comrade Alh. Ismail Olaitan, there was an attack on a Yoruba man by the Hausa’s in the market on the previous day, Tuesday 13th and despite inviting the police, no arrest was made. The Yoruba man attacked named Muhammad Yusuf Hassa was accused of urinating in the wrong place. The police invited were reportedly attacked by the Hausa’s and all Officers ran away. Moreso, the chairman of Hausa marketers has also threatened further attack and this has brought fear and unrest to all minds. It was concluded that the victim of the attack is presently receiving treatment.

The HURMA Unit coordinator however visited the Iju Police Station popularly known as Red-House to get the true picture of the occurrence. He met with the acting DPO, Supol Johnson and was assured that things are under control.

The leadership of the Human Rights Monitoring Agenda (HURMA) wish to pay further visitation to the market and ensure all avenue to peace are explored. 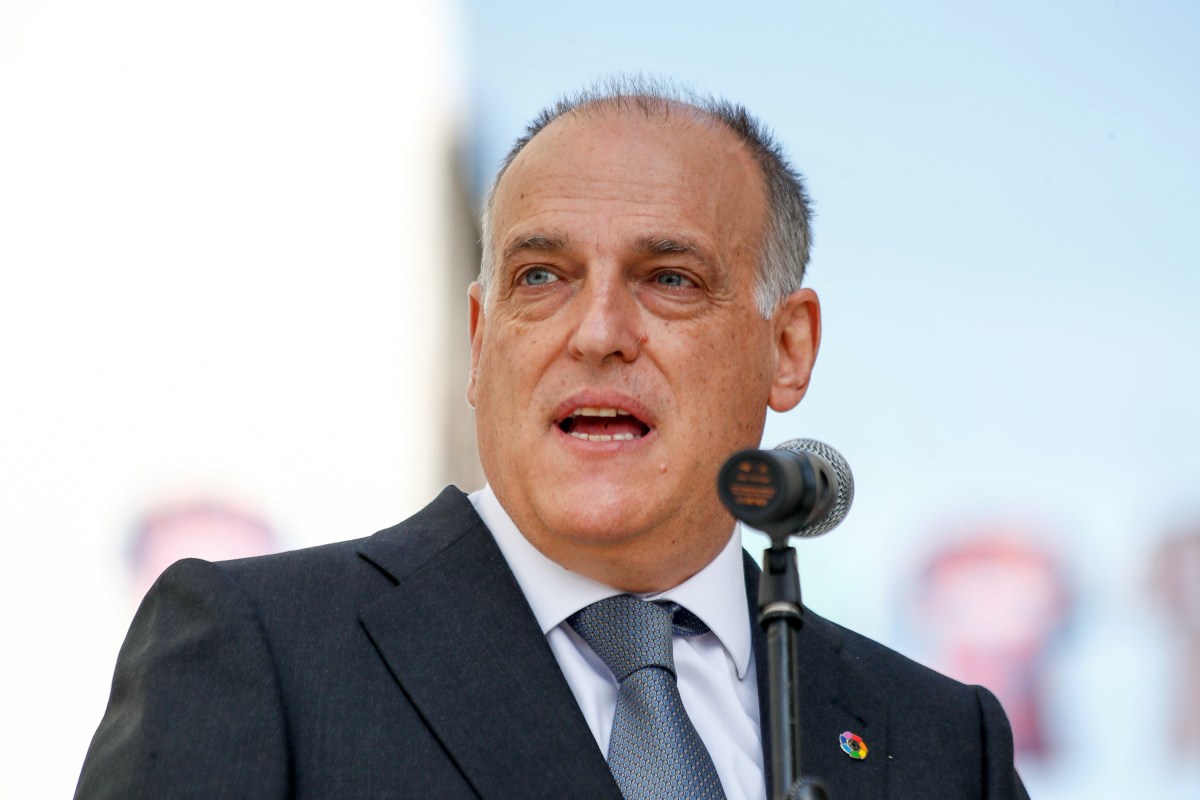 Man City ban overturned: LaLiga president Javier Tebas slams Court of Arbitration for Sport as ‘not up to s 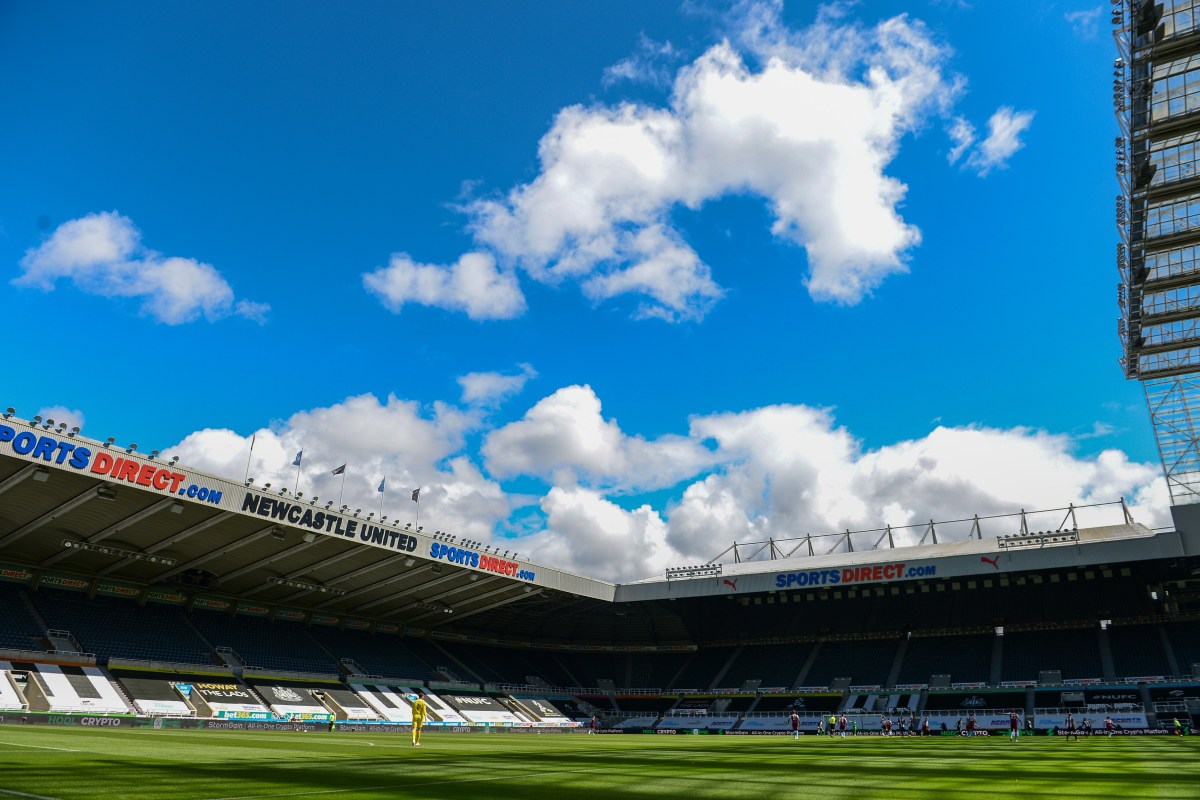 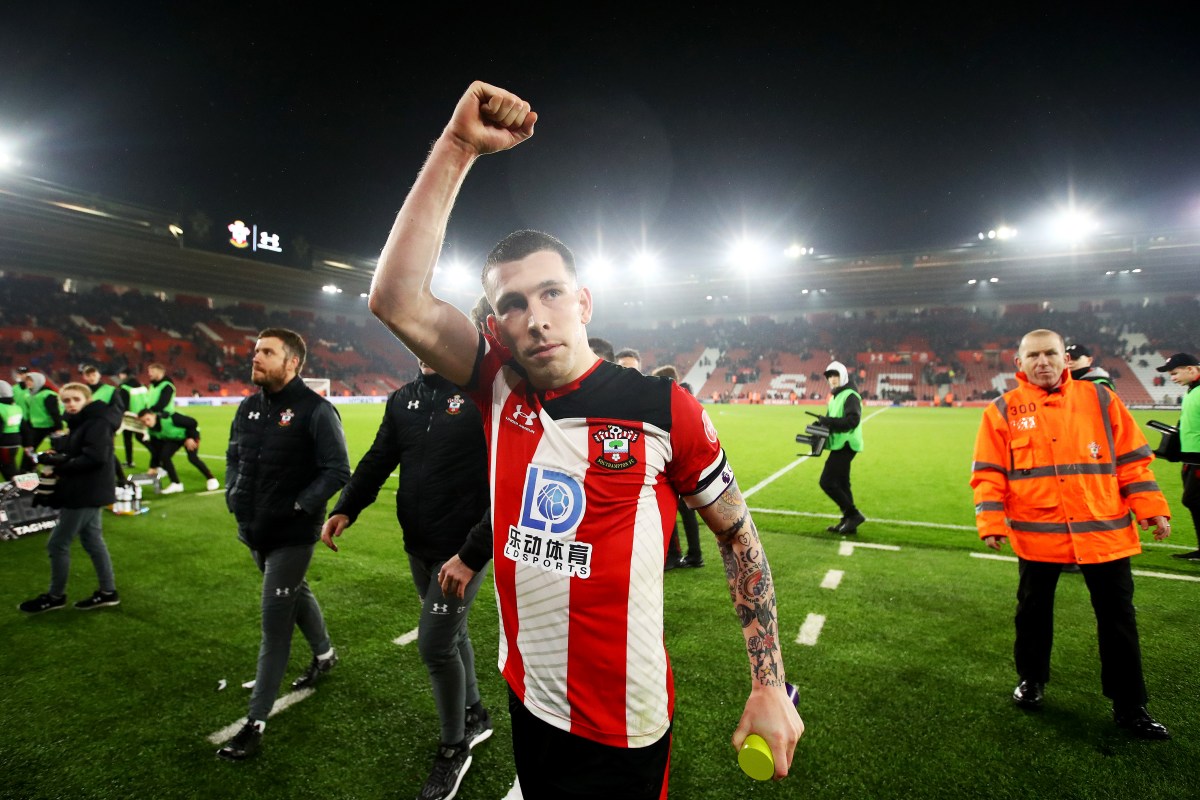