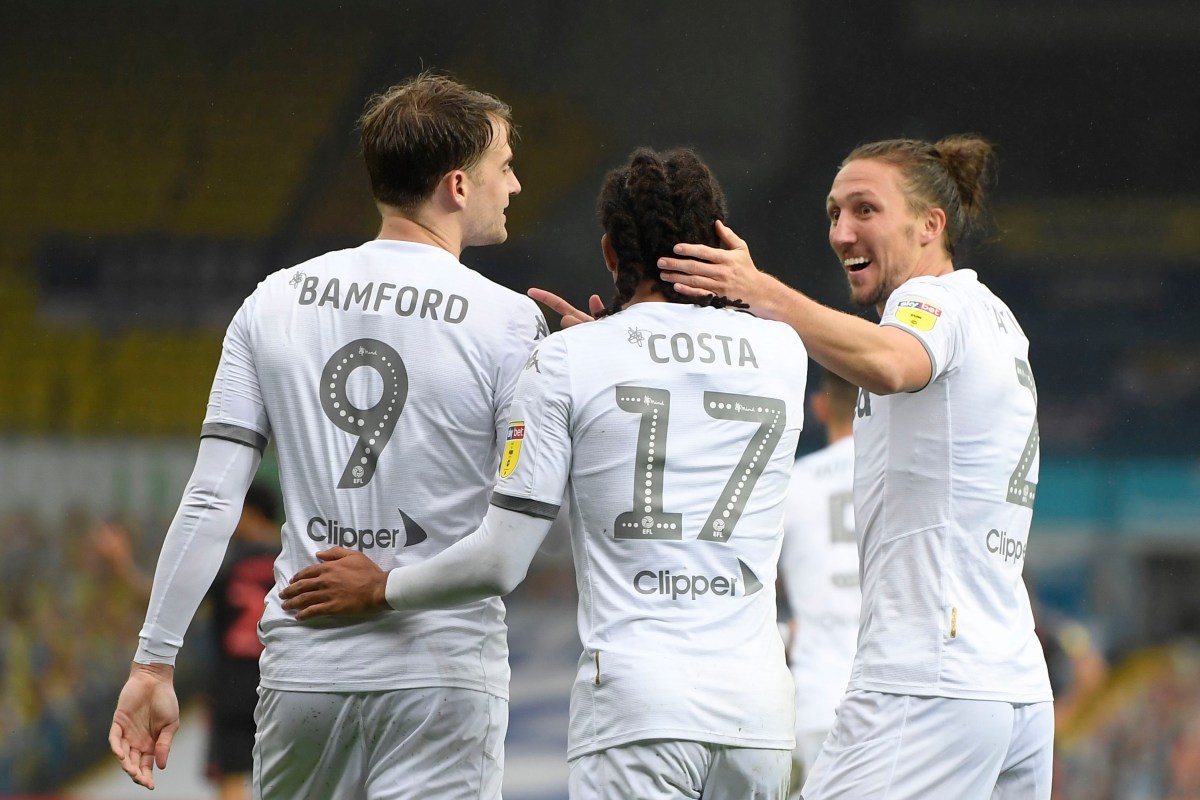 Leeds took a giant step towards ending their 16-year Premier League exile as they thumped relegation-threatened Stoke 5-0 at Elland Road on Thursday night. Mateusz Klich’s 45th-minute penalty gave Marcelo Bielsa’s men a half-time lead against Michael O’Neill’s men. Getty Images Costa celebrates with his Leeds teammates after scoring his side’s second goal Goals from Helder Costa and skipper Liam Cooper inside 10 minutes of the restart put the Whites firmly in control. Substitute Pablo Hernandez then struck a sublime fourth and Patrick Bamford added a fifth in stoppage time as Leeds turned in a classy display to edge closer to automatic promotion. Bielsa’s side, who leapfrogged West Brom to sit one point clear at the summit, now need seven points from their last four games to guarantee a top-two finish. Leeds kept their composure in the face of some stubborn first-half resistance and showed no signs of the nerves which unhinged their promotion push last season. But for several excellent saves from Stoke goalkeeper Jack Butland and some superb last-ditch defending, the margin of victory could have been bigger. Bielsa’s men are six points clear of third placed Brentford Tyler Roberts forced Butland into a flying save inside the first 60 seconds, but Leeds had to wait another 15 minutes for their next attempt on goal, with Bamford firing over from outside the penalty area. Leeds began to find their passing range as the first half progressed and only some heroic Stoke defending kept them at bay. James McClean and Danny Batth pulled off successive goal-line clearances to keep out efforts from Bamford and Roberts as Leeds cranked up the pressure. Jack Harrison failed to keep his shot on target, but just as it seemed Stoke would hold out until the break, they gave away a needless penalty. Tommy Smith’s rash challenge on Costa left referee Darren Bond with no option and Klich coolly converted his seventh goal of the season. Hernandez replaced Roberts during the interval and within two minutes of the restart the home side had doubled their lead. more like it Roy Keane’s reaction to Son and Lloris’ bust-up is exactly what you’d expect news Aston Villa vs Man United confirmed teams, Leeds thrash Stoke, Chelsea’s Havertz swoop AGENT TONI Chelsea ace in contact with Havertz to convince him to sign for Blues who plays? Bournemouth vs Spurs teams: Son benched, Vertonghen makes first start of restart done deal? Chelsea target with 15 goals this season ‘congratulated’ on Blues transfer lewd Angers forward ‘hit with second public masturbation charge’ in just three months milestone Suarez is now Barcelona’s third all-time scorer but makes Messi look even better Tirade After ‘Sunday league’ jab, Van der Vaart has had another savage dig at Maguire Dallas’s ball into the area behind Stoke substitute James Chester picked out Costa and the Portuguese’s toe-poked finish nestled inside the far post. Bamford’s snap-shot hit the crossbar and the striker then forced an excellent save from Butland as Leeds looked to kill the game off. Stoke were being pulled out of their defensive shape and Leeds’ third goal duly arrived in the 57th minute when Cooper slammed home from inside the area after being teed-up by Hernandez. Leeds were running Stoke ragged and Hernandez crashed home a superb fourth goal in the 72nd minute after another sweeping move and Bamford’s dummy on the edge of the area. Bamford’s low angled finish in time added on flew in off the inside of the far post and completed the rout in emphatic fashion.,
TalkSport 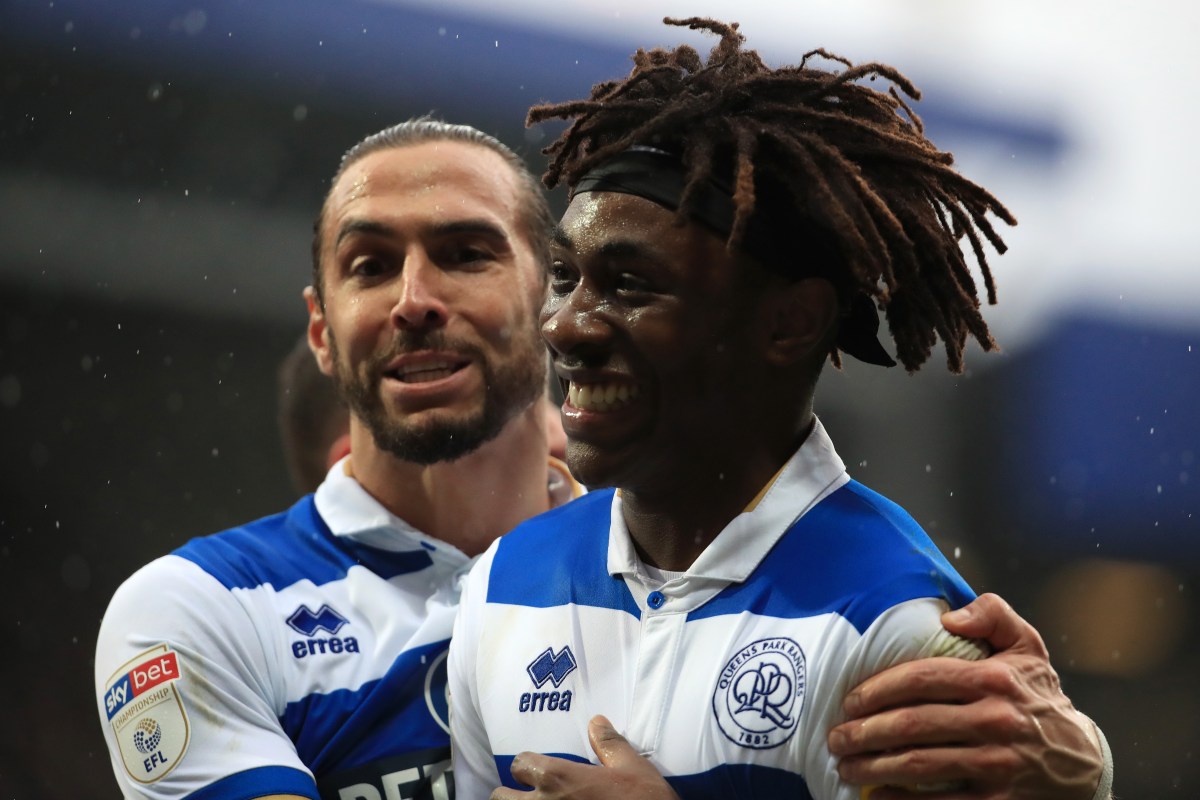 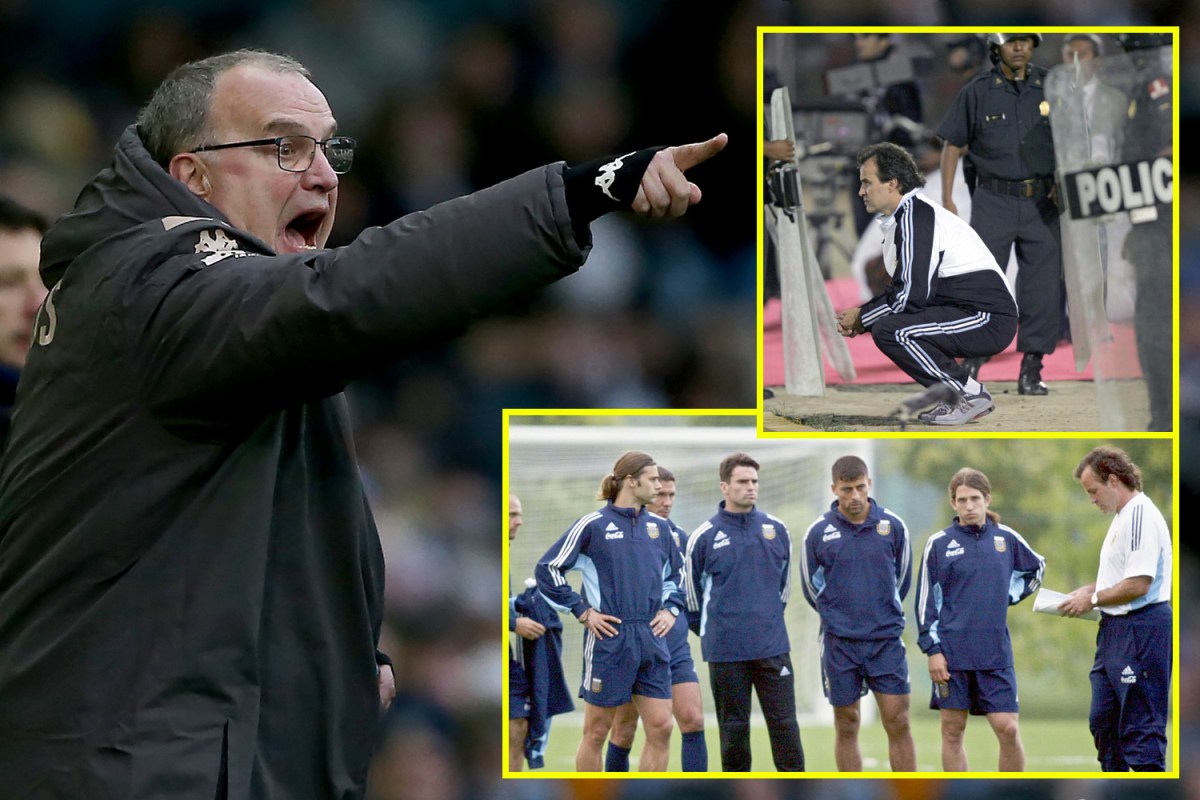 The crazy world of Leeds boss Marcelo Bielsa: From signing Mauricio Pochettino in his sleep, asking for a 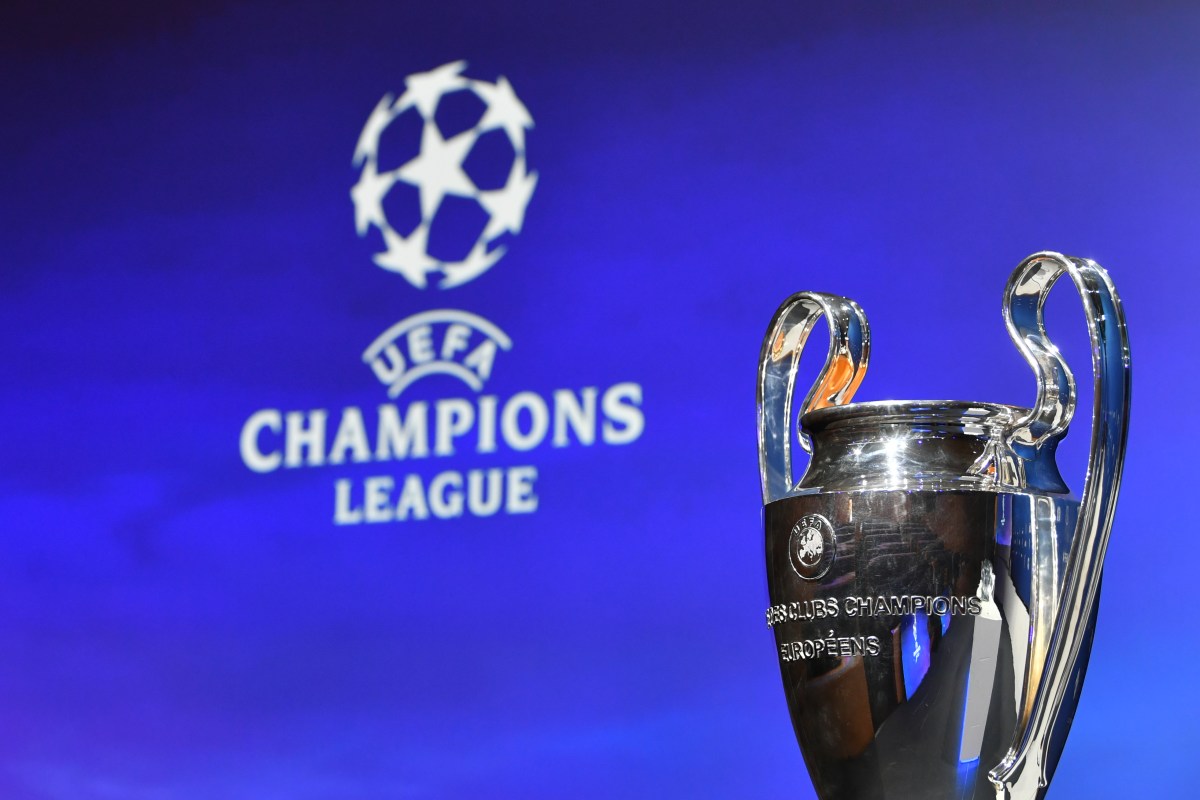