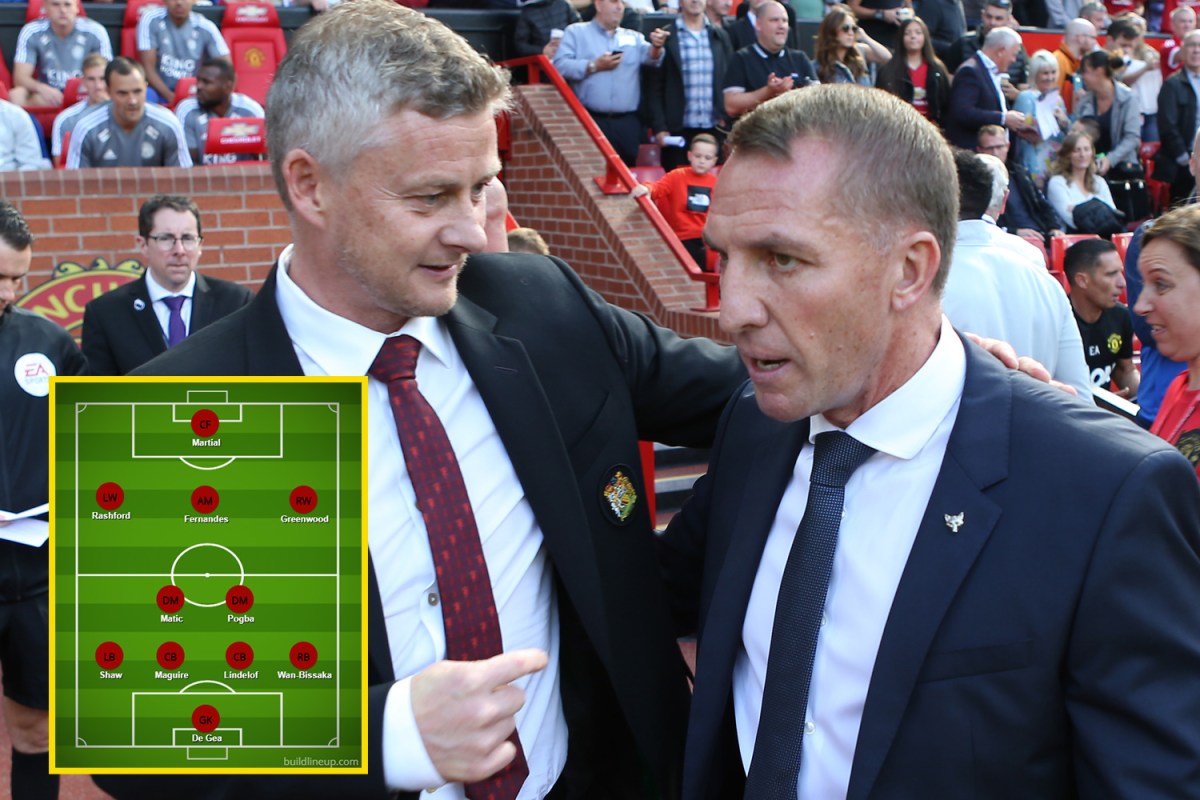 It’s the biggest game of the final matchday of the 2019/20 season – and Leicester City v Manchester United is live and exclusive on talkSPORT. Whovever wins at the King Power Stadium ill qualify for the Champions League and while a draw is also good enough for the Red Devils, the Foxes will be left sweating. AFP or licensors Man United boss Ole Gunnar Solskjaer knows he cannot afford to lose out on the top four Chelsea are also rivalling the two sides for a spot in the top four and if they lose then the draw will send Brendan Rodgers’ men into Europe’s elite competition. It’s going to be a humdinger between the two sides when there is so much on the line. Rodgers insists he is remaining relaxed, declaring all the pressure is on opposite number Solskjaer, as Champions League qualification is a necessity for a side like United, while for Leicester it’s a glorious over achievement. The Foxes boss said: “I think there is a difference where we want to be in the Champions League. We would love to be able to do that but when you are a club like Manchester United, or one of those super clubs, there is a need to be in the Champions League for many reasons. “That is pretty clear. For us we would want to be in it. We will give everything we can. If we fall short then we have still had a really good season in the first season we have been together. “When you are at that level of spend and everything else there is a need to be in there and that brings a different level of expectation.” Leicester were handed a chastening defeat by a resurgent Spurs last weekend – can they recover to beat a resurgent Manchester United side? The comments could be a red rag to a bull with the Red Devils looking rampant at points since the restart, although their last two matches have left the feeling flat around the club. An FA Cup semi-final loss and a draw with West Ham are not ideal preparation for a clash of this magnitude. But Leicester have hardly been much better and were beaten soundly by Tottenham last weekend. Their defence was shredded on every counter with Jonny Evan, Ryan Bennett, and Wes Morgan shell-shocked by the final whistle, even if their side had dominated possession. These could be two punch-drunk sides swinging wildly for the knockout and that’s going to, hopefully, give us end-to-end excitement. Jesse Lingard opens up about family issues in emotional interview and praises Ole Gunnar Solskjaer for being ‘totally understandable’ goss Arsenal news: Starlet not joining club, Arteta could write a book on difficult start big job Arsenal to end worst season in 25 years as Arteta admits job his biggest challenge relaxed Rodgers say pressure on Man United, insists fifth would be no failure for Leicester goss Man United news: No Maddison move as Leicester star signs new deal, final day fight magic ‘Without him, they’re not the same team’ – David Silva compared to Man United great scrap Man United to fight for Chelsea for Oblak with De Gea facing fight to save career GAME ON! All that is left to play for on the final day of the Premier League season Finale Premier League final day: Leicester vs Man United and Chelsea vs Wolves among action mad deal James Maddison rules out Man United move by signing new long-term Leicester deal backing Everton duo insist football would support players who come out as gay Leicester team news Rodgers has no fresh injury worries ahead of the game but stars James Maddison (hip) and Ben Chilwell (foot) are still sidelined, while Caglar Soyuncu is still suspended. Christian Fuchs is out for around three months with a hip problem, with teenager Luke Thomas set to continue on the left. Rodgers may decide move to a 4-4-2 diamond which worked well towards the end of their match with Tottenham. It means risking Morgan or Bennett as one of two centre-backs but could help them suffocate the United midfield and provide a dual threat up top. How Leicester should look… Is this how the Foxes will look? Manchester United team news The only stars definitely out for the Red Devils are defenders Phil Jones and Axel Tuanzebe. Solskjaer will be wary of risking both Luke Shaw and Eric Bailly knowing a place in the top for is on the line. Given his impressive form, it is likely Shaw will get the nod if he can prove his fitness, but Victor Lindelof is set to continue alongside Harry Maguire in the centre of defence. If Shaw isn’t deemed fit enough then Brandon Williams will deputise, while Timothy Fosu-Mensah is also available. How Manchester United should look… Is this the team Solskjaer will play? Premier League final day LIVE on talkSPORT: Leicester vs Man United and Chelsea vs Wolves among action as fight for Champions League goes to wire,
TalkSport 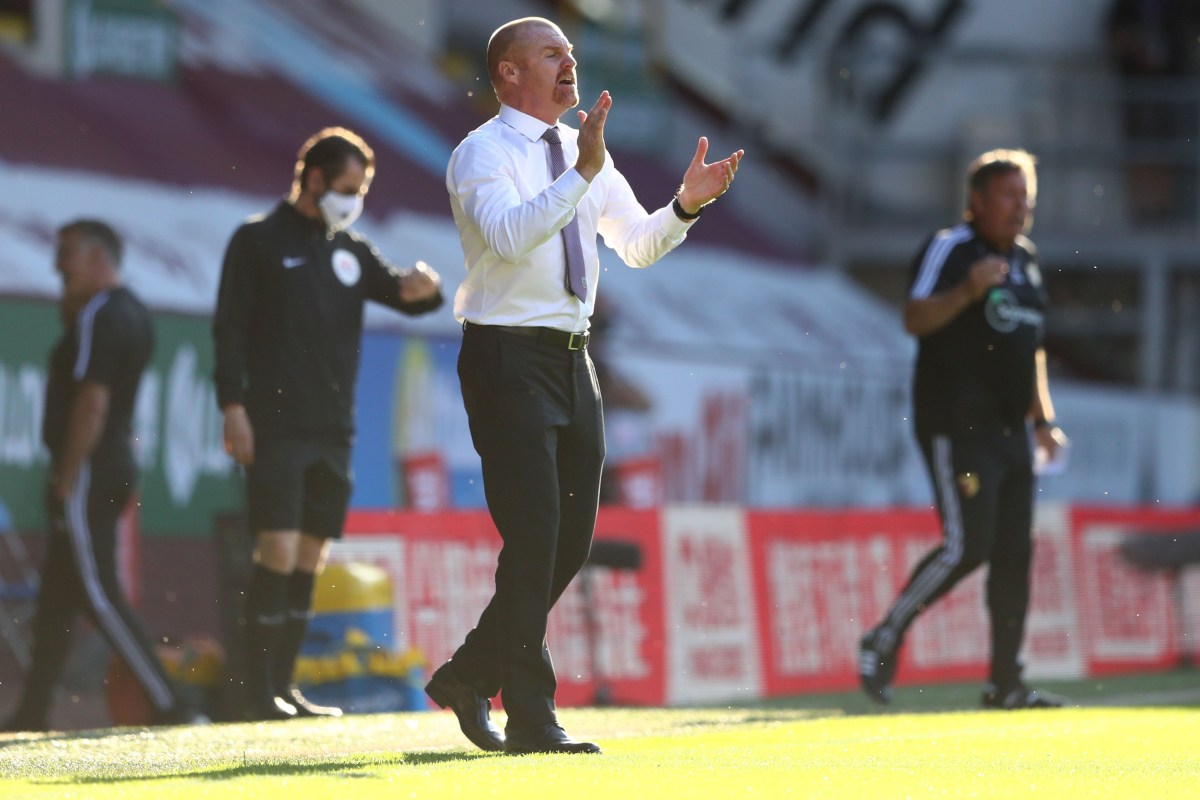 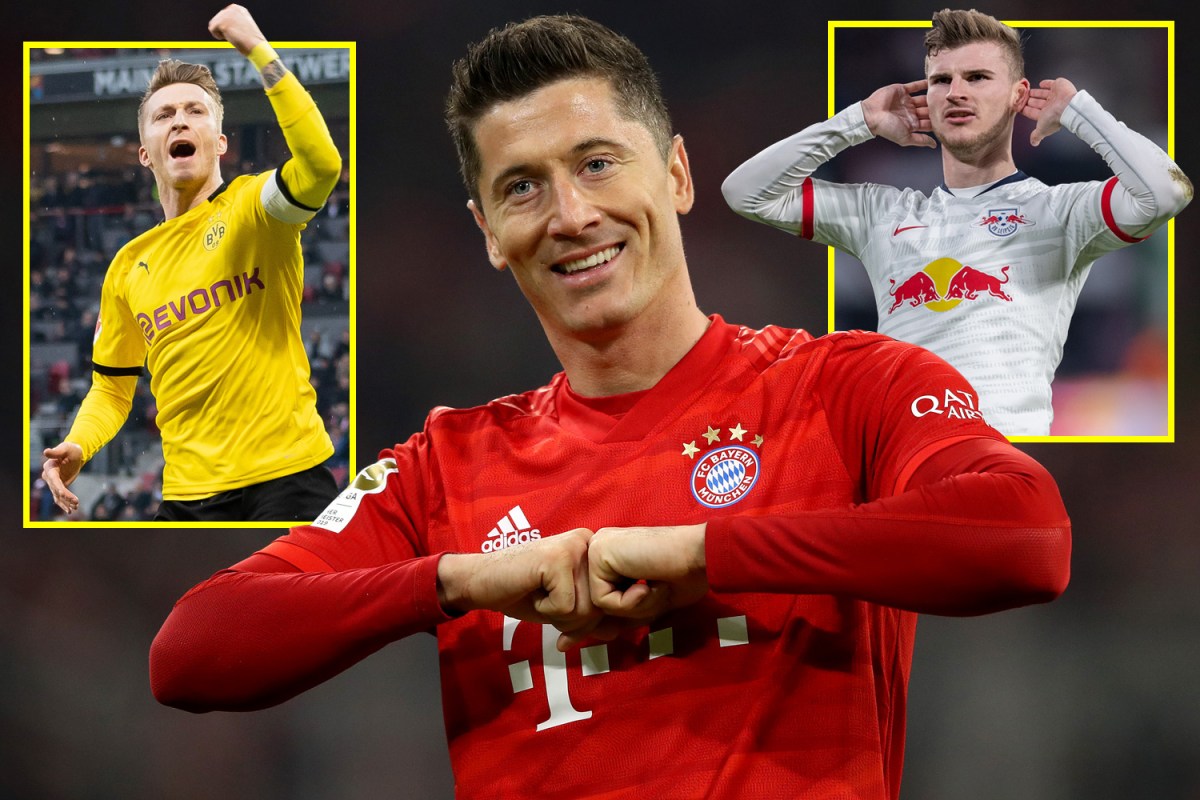 Bundesliga for dummies: Top scorers, current standings, stars to watch out for and how to listen live 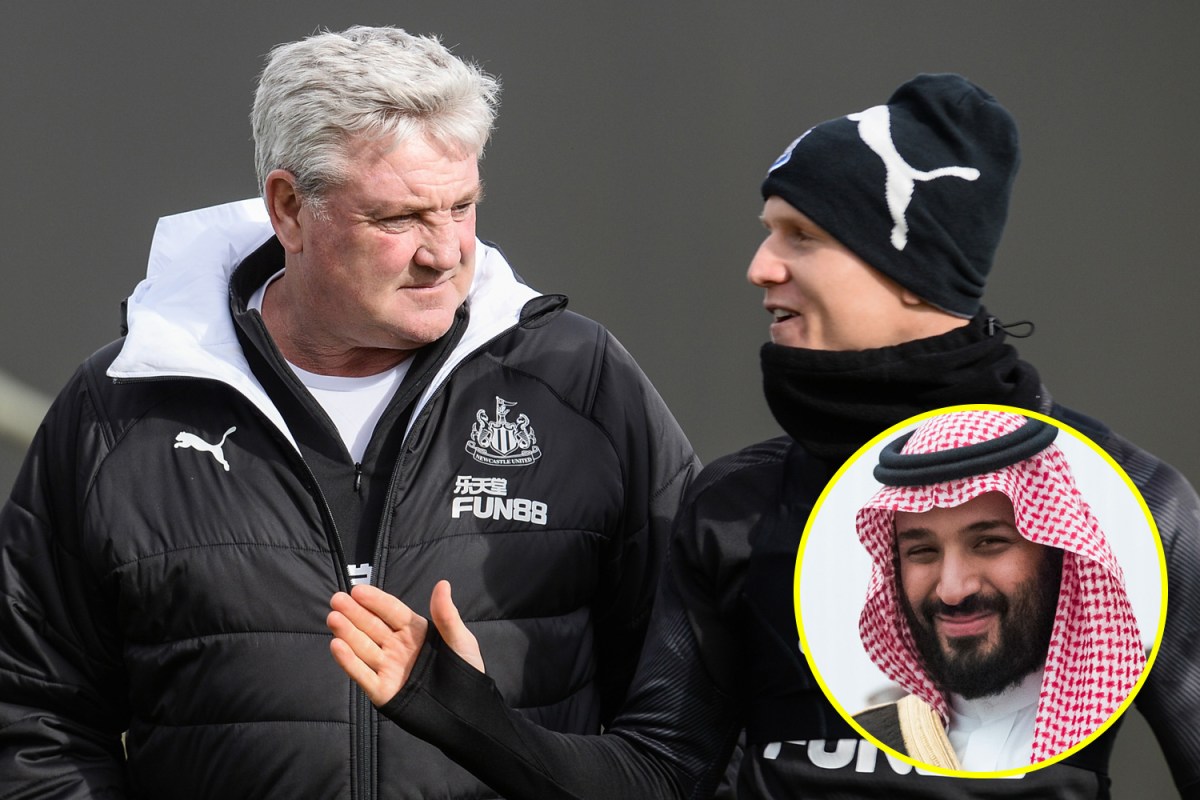