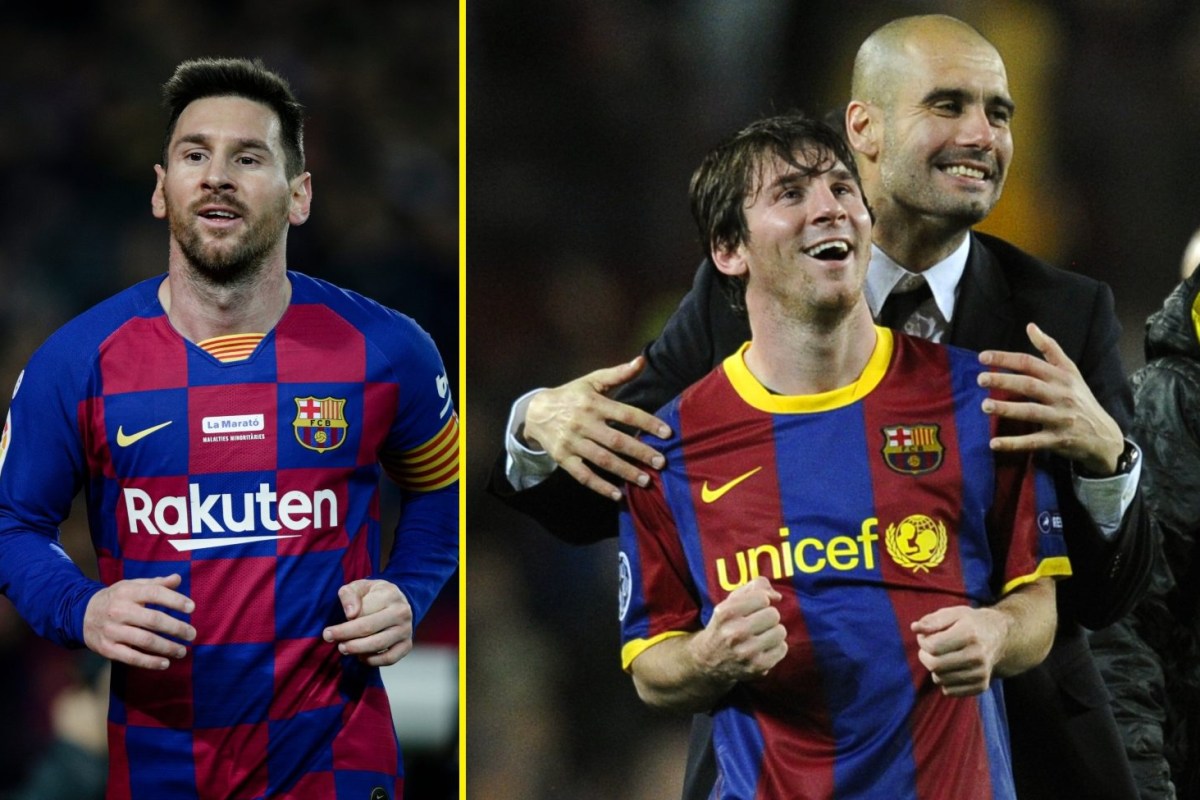 Manchester City are favourites to sign Lionel Messi in a stunning transfer from Barcelona this summer, talkSPORT has been told. Barca presidential candidate Victor Font joined White and Sawyer on Wednesday morning to discuss the latest on Messi’s proposed Camp Nou exit, with the Argentine superstar announcing his intention to leave last week. Getty – Pool Have we already witnessed Lionel Messi in a Barcelona shirt for the final time? Man City have emerged as holding a strong interest in signing Messi, and the latest reports claim he as agreed a five-year deal worth a staggering £623million with the Etihad club. The contract would see the 33-year-old spend three years in the Premier League, before heading to the United States for two years with New York City FC – who are also owned by City Football Group (CFG). And Font, who is running to become Barcelona president in next year’s elections, admitted Man City are the ‘top candidate’ to secure Messi’s signature before October’s transfer deadline. “Only time will tell,” said Font on Messi’s future. “What is clear is the priority for Messi is to play in a team that can compete for the top silverware worldwide and in Europe. “He wants to win more Champions Leagues and obviously Manchester City and Pep are top candidates.” Discussing the Messi situation more generally, Font claimed all the talk of the Argentine’s impending exit is causing’ phenomenal damage’ to the Catalan club. “The damage this is doing to Barcelona is quite phenomenal,” he added. “That’s why we insist in the relevance of managing this properly because it can still be contained. play the game Triple H ‘thrilled’ Arsenal are using his WWE music – but he has a warning NEWS Man City top Messi candidates, Chelsea RIce-Kante claim, Bellerin set to exit Arsenal ONES TO WATCH Leeds tipped as Premier League ‘surprise package’ with one CL spot left Backed Arsenal outcast Ozil still ‘world class’ and has ‘a lot to offer’ under right boss World’s best Chelsea star would turn Man United into title challengers, talkSPORT told goss Arsenal news live: Bellerin sale good for Partey and Aouar, Gabriel deal means exits goss Man United transfer news live: Sancho can follow Van de Beek, but club need his help brutal Grealish ‘not good enough’ for England as Phillips backed to start at Euro finals goss Chelsea transfer news live: Rice ‘an upgrade on Kante’, Havertz completes medical PROSPECT Chelsea urged to sign ‘this era’s Carrick’ Declan Rice as N’Golo Kante replacement “We need the two parties to sit down and discuss to ensure that whatever transition needs to happen, that transition is smooth and we can protect the ties between Messi and Barcelona, which are deep. “I’m truly hoping reason prevails and as soon as the club and Messi’s father sit down and talk, that the interest of both Messi and Barca will be taken into account and properly protected. “Hope is the last thing you lose, so that’s why until he’s gone we will continue hoping that the situation can change. “But beyond that, what I believe is very important is that a reasonable agreement is reached, so that we protect the interests of the club going forward. “Even if that’s the case [Messi leaving], the ties between Messi and Barcelona are very deep; he came to the city 20 years ago, he’s been playing for this club all his life. Messi is Barcelona, Barcelona is Messi, and what we need to ensure is that even if he leaves now these ties between Messi are Barcelona prevail. “We have a plan, and the plan we have for the future is the club would like to count on Messi, even after he retires.” Lionel Messi doesn’t view himself as a Barcelona player any more but he’s still a long way off joining Manchester City, believes Guillem Balague Messi contacted Barcelona last week to inform them of his desire to leave Camp Nou this summer, shortly after Ronald Koeman replaced Quique Setien as head coach. Koeman, the former Barca player, has been brought in to restore the club to their former glories, following a disappointing 2019/20 campaign in which they lost LaLiga to arch rivals Real Madrid and were knocked out the Champions League in stunning fashion, losing 8-2 to eventual champions Bayern Munich. It has previously been reported that Font, if he is appointed club president, will SACK Koeman and replace him with Barca’s former midfield maestro Xavi Hernandez, and he clarified this statement during his interview on talkSPORT. Getty Images Koeman returned to Camp Nou last month, hoping to enjoy as much success as Barcelona manager as he had as a player “It was taken out of context,” continued Font. “What I said was that in the last seven years we have been working on designing a project, a project that has many different pieces, and obviously the sports organisation is a very relevant part of that complex puzzle. “We’ve been working on what the sports organisation would look like with the leadership of Xavi Hernandez, and what I said is, if we have the honour of being chosen by the members and we become the board of the club, we would like to implement the project we’ve been working on. “Xavi as the leader of the sports organisation would be making the decision of how to handle the situation of Koeman, and I’m sure that if Koeman does well Xavi will take care of that in the right way.” Listen to Victor Font’s interview with talkSPORT, in full, above…,
TalkSport 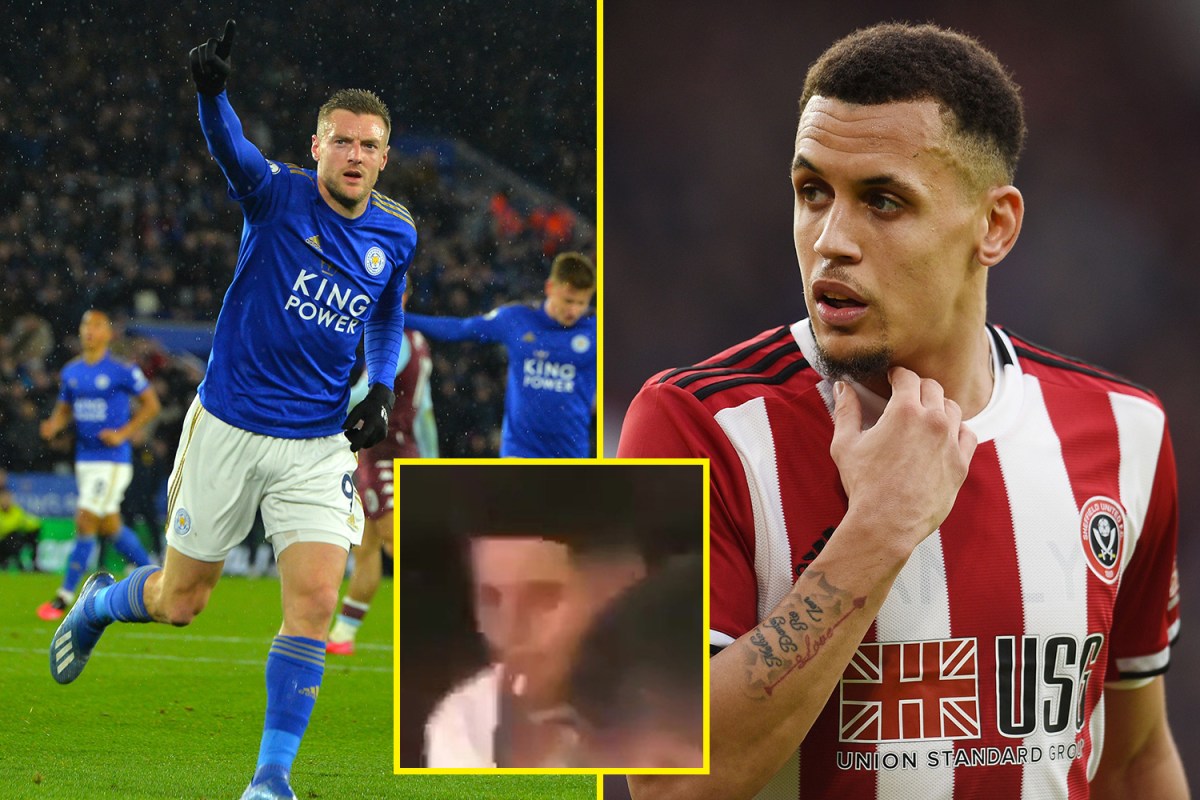 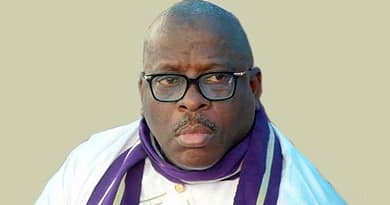 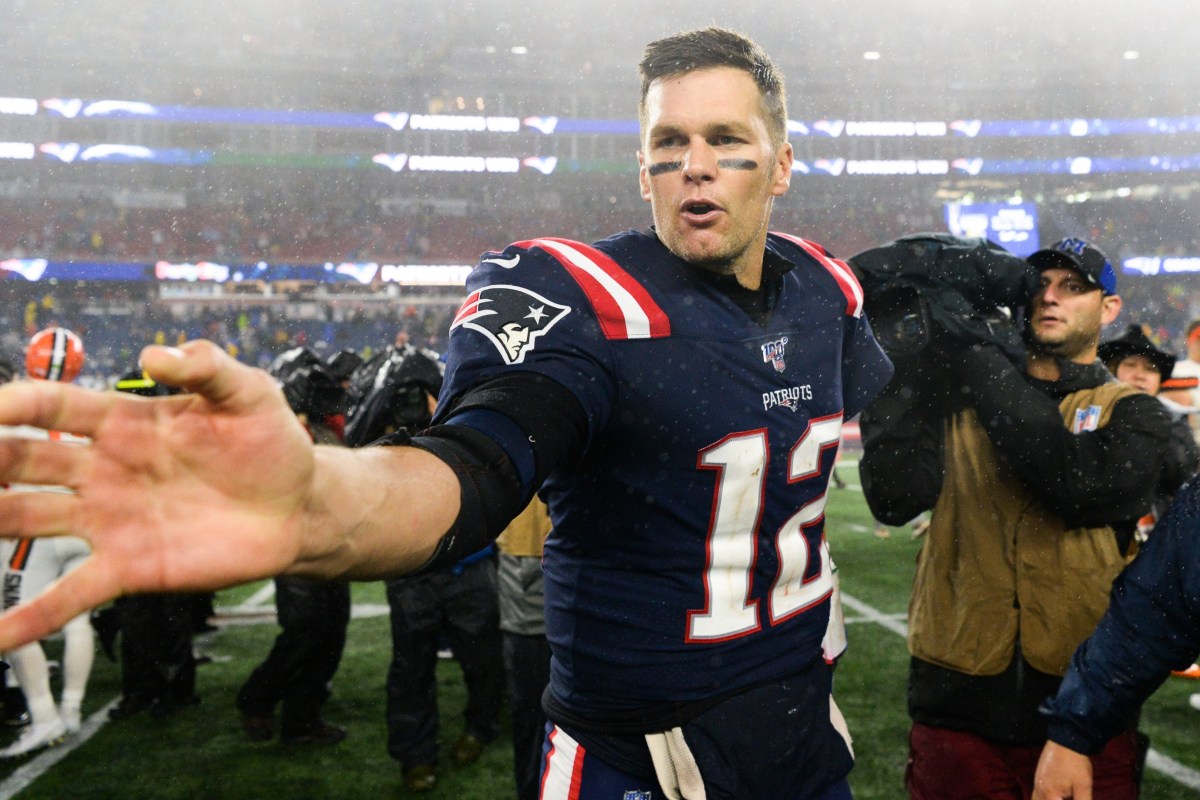