world class Video By talkSPORT 16th September 2020, 10:54 pm Updated: 16th September 2020, 11:03 pm Write Lionel Messi off at your peril. The Argentine maestro was back at his spectacular best with a brace in Barcelona’s 3-1 pre-season victory against Girona on Wednesday night. The legendary forward, 33, reluctantly agreed to stay at the Nou Camp after the Catalan side refused to sell him for anything less than his £632m release clause amid interest from Manchester City. Getty Images Messi was back to his majestic best on Wednesday night But Messi has put that disappointment behind him, producing a stunning solo display in his second appearance back – which included an outrageous pre-assist (if you like) for Barca’s opener. On 21 minutes Messi received the ball outside of the box and quite brilliantly managed to deliver an inch-perfect pass which evaded three Girona players. Francisco Trincao burst into the box from the right-hand side and latched onto the ball, before perfectly squaring it back across the face of goal for Philippe Coutinho to tap the ball into an empty net. Things got even better for Messi on the stroke of half-time, with Coutinho turning provider on the edge of box before the former took matters into his own hands. Getty Images Ronald Koeman would have been delighted with what he saw from Messi Messi spun his marker with ease before curling a sumptuous right-footed drive into the top corner of the net via the post, with Juan Carlos looking on helplessly in the Girona goal. Six minutes after the interval and the contest was as good as over with Messi unsurprisingly in the thick of the action once more. His left-footed strike from long range took a deflection on the way in to make it 3-1, with the experienced playmaker replaced late on after a great night’s work. How fitting that Messi turned the style on at the Johan Cruyff Stadium of all places… The late Dutch maestro will be looking down with a smile on his face after witnessing that masterclass.,
TalkSport 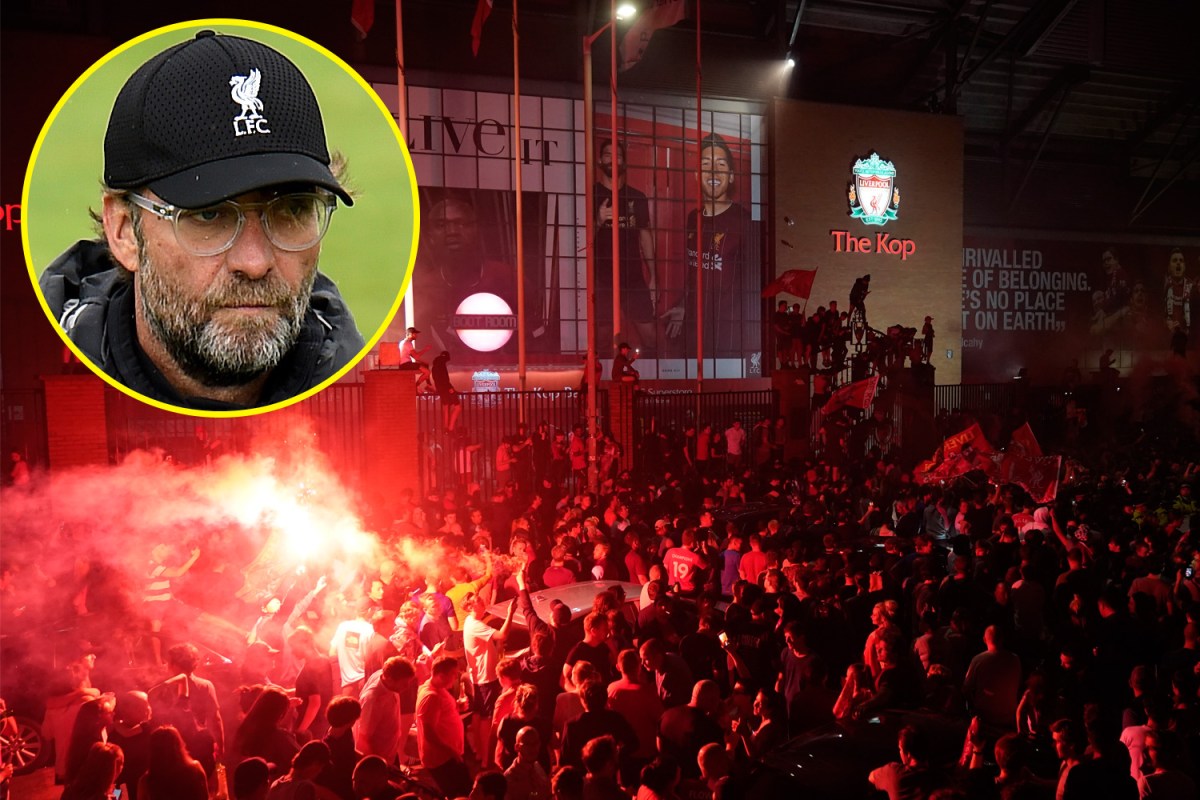 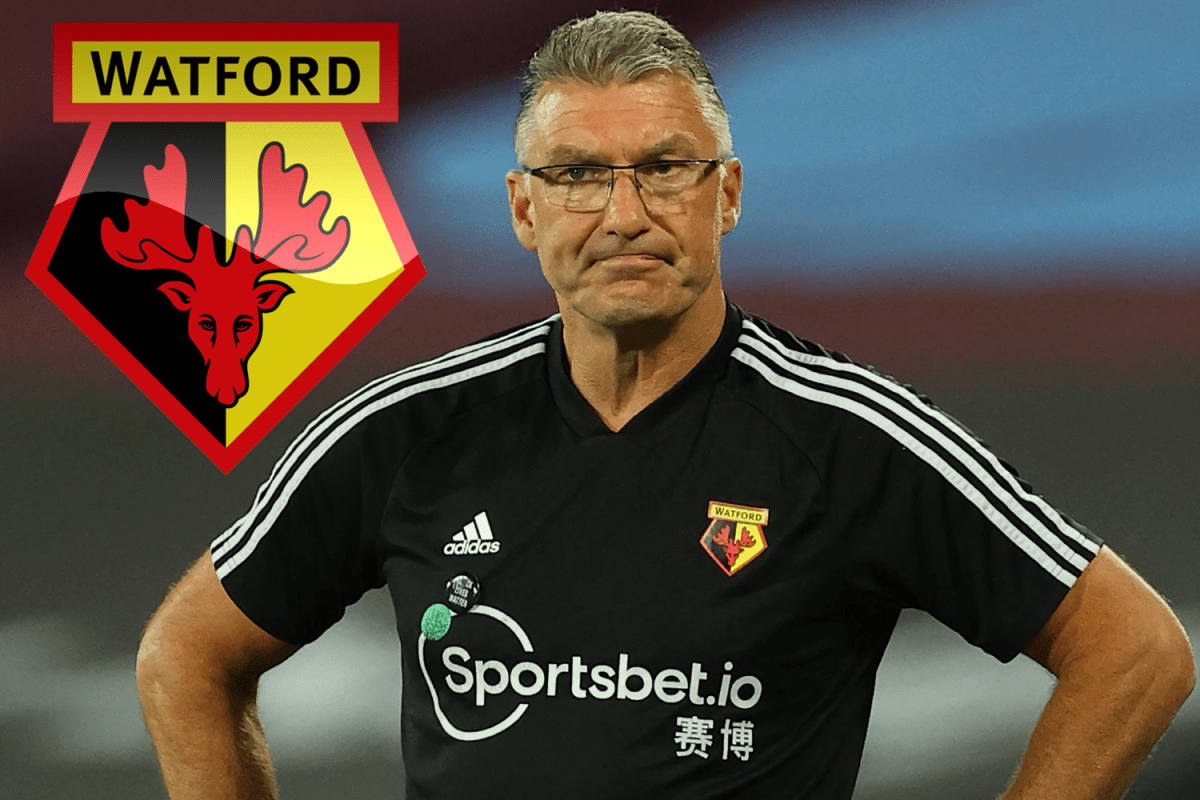