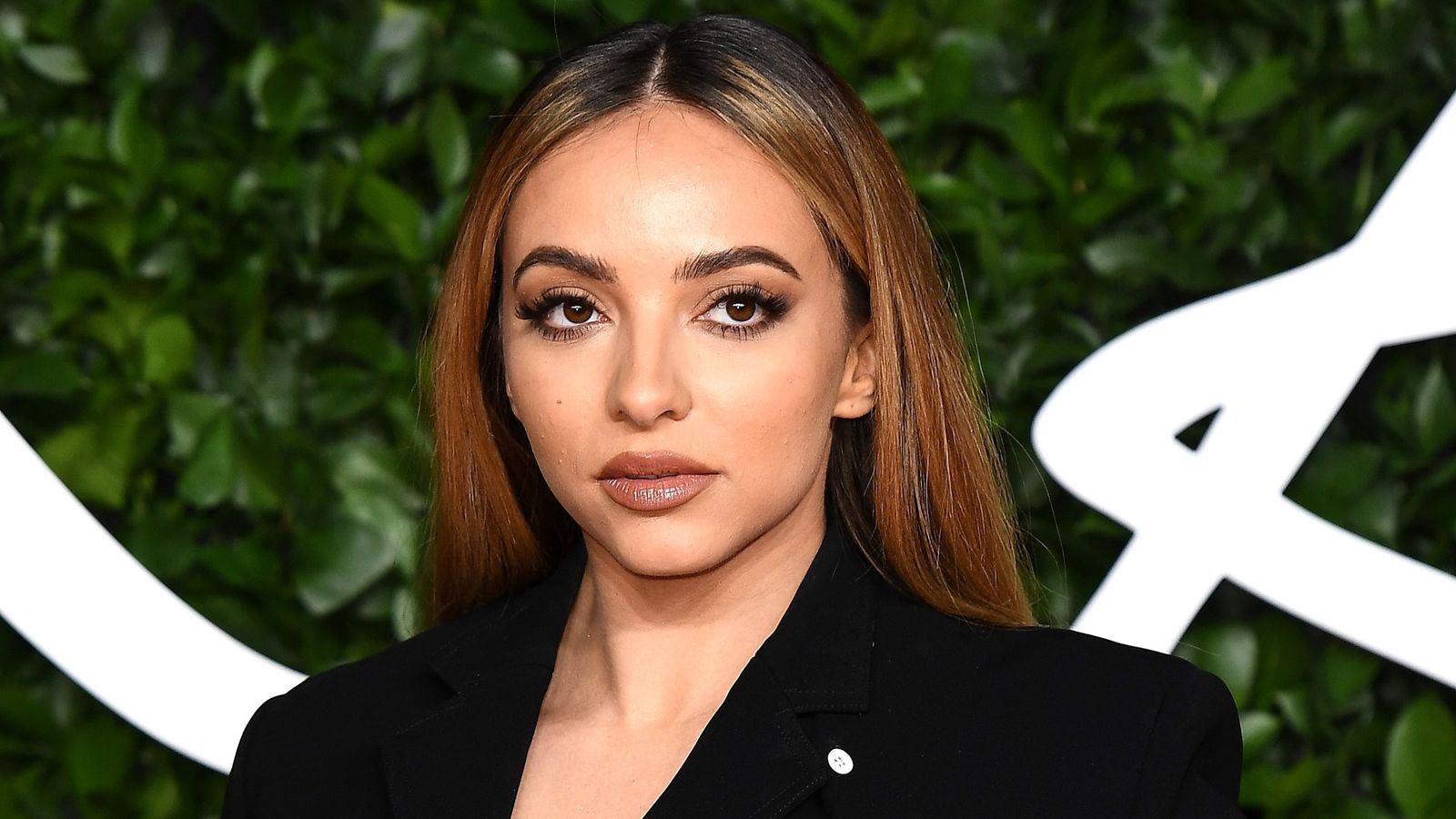 Little Mix star Jade Thirlwall has said she used to be “ashamed” of her mixed-race heritage after being bullied at school, and says she did not talk about it publicly when she joined the band because she feared “not being as popular”.The 27-year-old pop star’s maternal grandfather is from Yemen and her maternal grandmother is from Egypt, while her father is white.
Having been in the public eye since she was 18, when Little Mix won X Factor in 2011, she says she is now more educated about race issues but is still “constantly learning”.

Speaking on the No Country For Young Women podcast, Thirlwall, from South Shields in Tyne and Wear, said she had previously felt “ashamed” of her background.”I think because I was bullied quite badly in school because of the colour of my skin and for being Arab I wasn’t very proud of who I was,” she said.
“I think when I then entered the group I subconsciously didn’t want to talk about my heritage or what my background was in fear of not being as popular, which sounds awful to say but I was only 18 years old and through years of being ashamed of who I was I found it quite hard to talk about it.
“I think it was through a lack of education as well. Even now I am constantly learning what the right things are to say and I would hate to talk about my race and my heritage and not say the right things.”
Thirlwall also spoke about being bullied by other pupils when she was at school.”I think it is a lack of education,” she said. “Where I am from, if you weren’t evidently black you were literally put in a bracket of being called the p-word.

“When I was at school if I was ever bullied for the colour of my skin I’d get so confused as I’d be like, ‘Well I’m not from Pakistan.'”I remember one time I got pinned down in the toilets and they put a bindi spot on my forehead, it was horrific.”Thirlwall later attended a Catholic secondary school and said she struggled to fit in.”When I went to secondary school I was literally one of three people of colour in the school,” she said. “It was a very predominately white Catholic school.”I went through a lot in the first two years of secondary school. It was known as a really good school and my mam wanted me to have a really good education.”
:: Listen to the Backstage podcast on Apple Podcasts, Google Podcasts, Spotify, SpreakerThe star said she had “constantly had this inner battle” of not knowing where she fitted in.”Some of the things I think about that I can laugh about now are just so crazy,” she said. “I used to be in an amateur operatic society – they would literally put white powder on my face to whiten me on stage.”Even now me and my mum will talk about it and we’ll be like, ‘That was fmental.’ We never really understood what was going on at the time.”Little Mix – Jesy Nelson, Leigh-Anne Pinnock, Perrie Edwards and Thirlwall – have spoken out in recent years on racism and other issues that have affected them and other young women.Pinnock has said she used to feel “overlooked” for being the “darkest” member of the girl group.Last year, Nelson told how she had attempted suicide after becoming “obsessed” with reading negative comments about her looks and weight online, and Edwards has spoken out about suffering anxiety and panic attacks in the past.In 2018, the group posed naked with insults such as “fat”, “ugly”, “common” and “slutty” painted across their bodies, to hit back at bullies and promote body positivity.
,
Sky.com 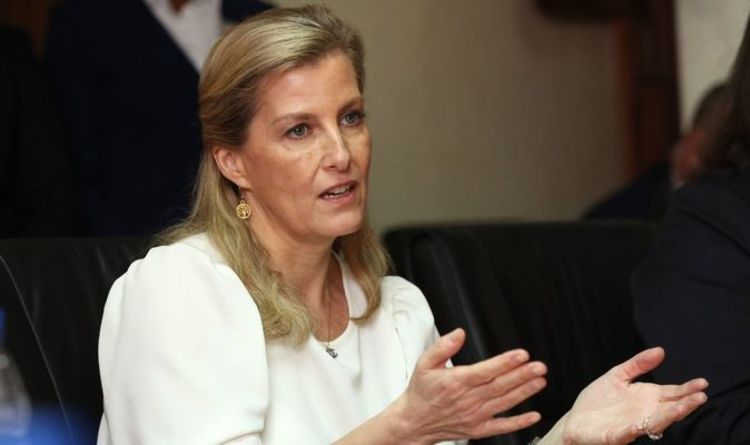 Sophie Wessex news: What was Sophie’s wish for Meghan Markle and Prince Harry? 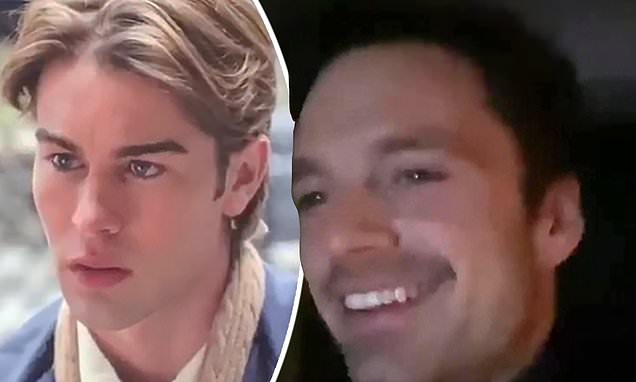 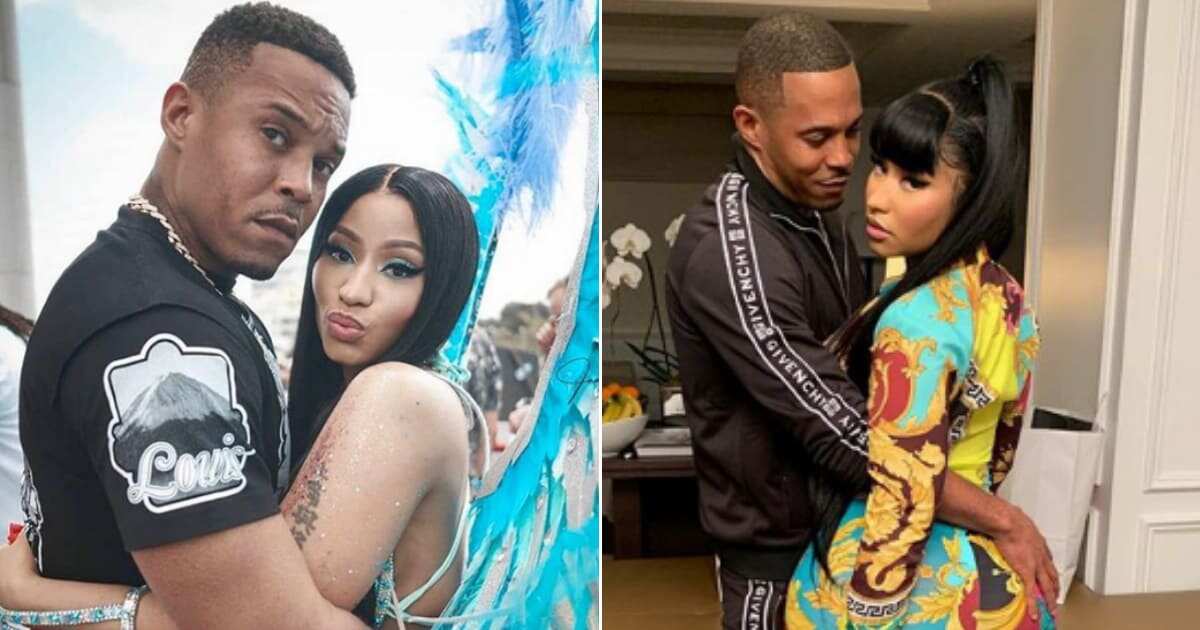