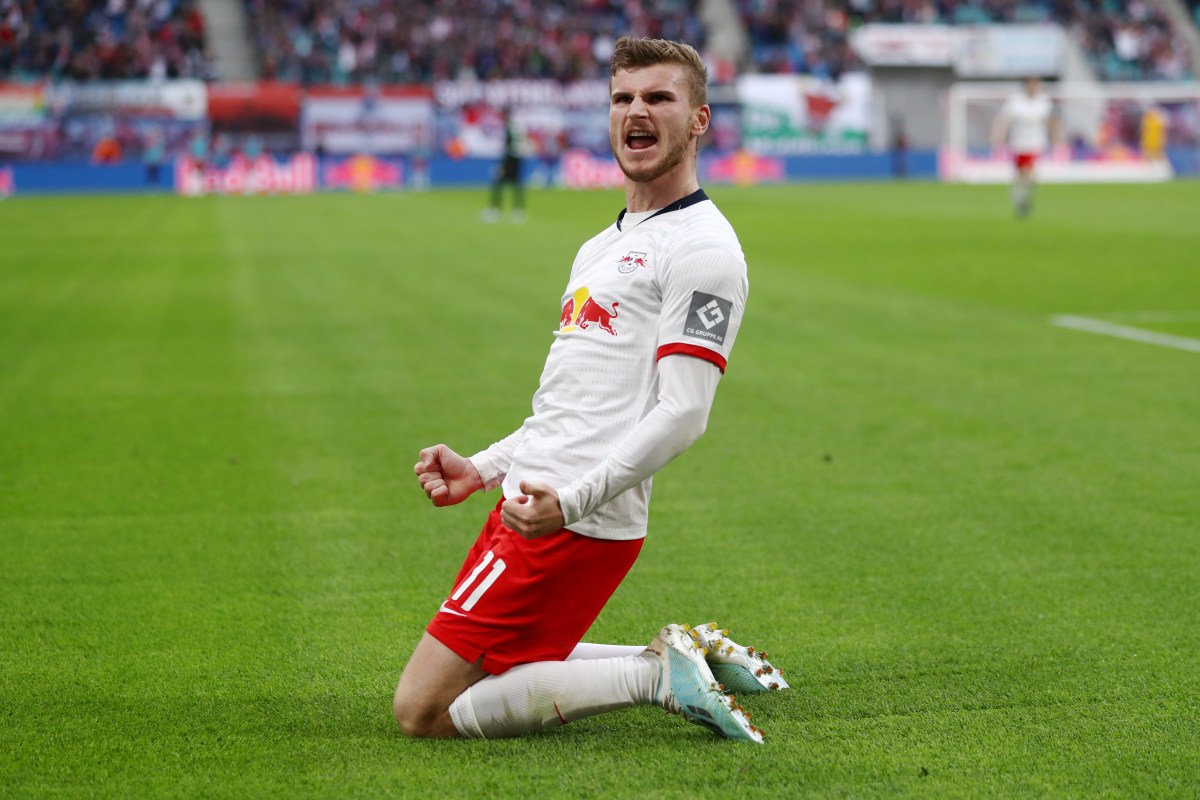 RB Leipzig boss Julian Nagelsmann appears to have conceded defeat in his attempt to keep Timo Werner at the club. The striker scored in the 4-2 win against Cologne on Monday night, which took his Bundesliga tally to 25 for the season. Werner scored again for Leipzig but his coach is not hopeful he will remain at the club next season “There is nothing we can do about it. He knows what he has in Leipzig and also what he has with me,” Nagelsmann said after the game. “I show him that — he gets many chances to develop himself. I don’t know if it will help him that much if I tell him every day. “A player has to feel that he can get better. If he doesn’t feel that, it wouldn’t do any good if I kept on telling him to stay here. “In the end, it is his life, his career, he can decide that. I can’t think of anything new to say to Timo.” Was there ever any doubt? Even for a second? Timo Werner put through (by an amazing kick-out) on a one-man counter-attack and just buries it 🔥 Clinical. pic.twitter.com/Ja0mVLXa8k — Football on BT Sport 🇩🇪 (@btsportfootball) June 1, 2020 It is thought Werner’s preference is to move to Liverpool and play under Jurgen Klopp, however, recent reports claim the club are not willing to pay the £50m it would take to convince Leipzig to sell. One option is for the 24-year-old, whose contract expires in 2023, to remain at Champions League-chasing Leipzig for another year and look at a possible transfer next season having spoken of his pride at being linked to Anfield. However, Chelsea are also interested in him and ESPN write the Blues would switch their attention to him if he is willing to join them. The London side have been heavily linked to Lyon’s Moussa Dembele, who they tried to sign in January, while they have also been linked to Arsenal’s Pierre-Emerick Aubameyang.,
TalkSport 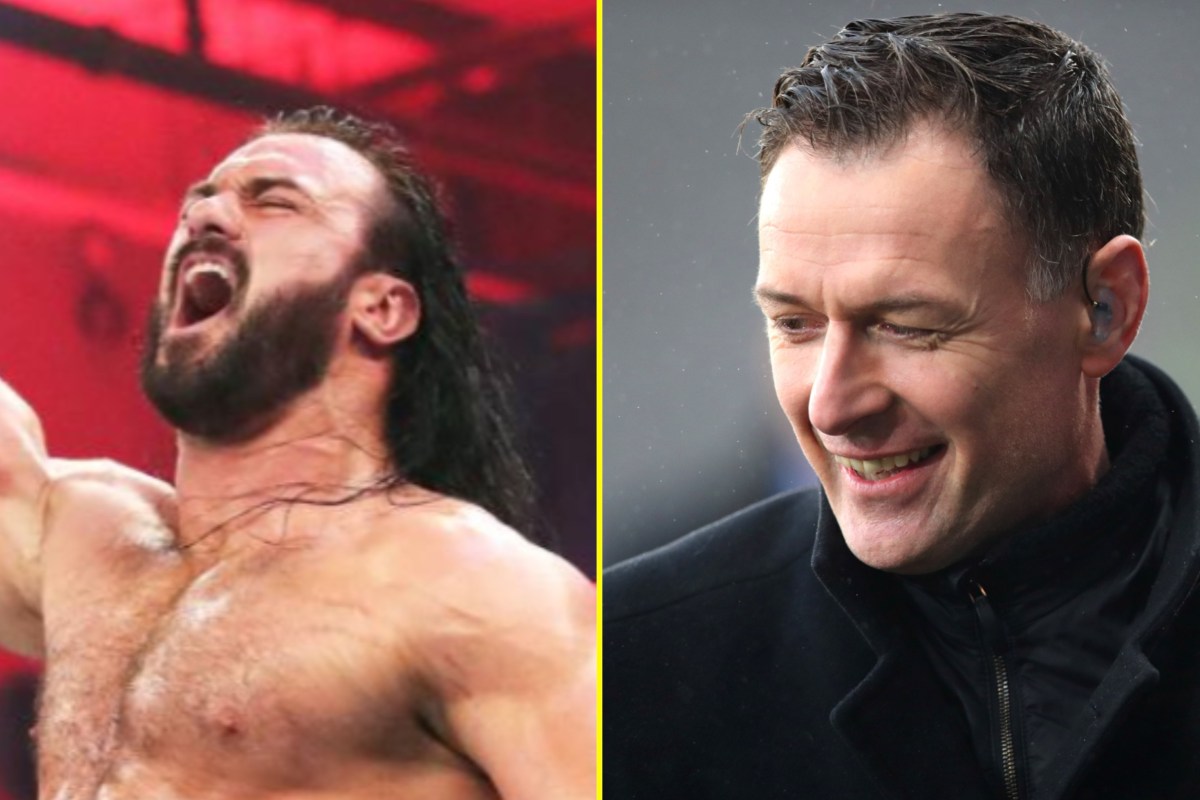 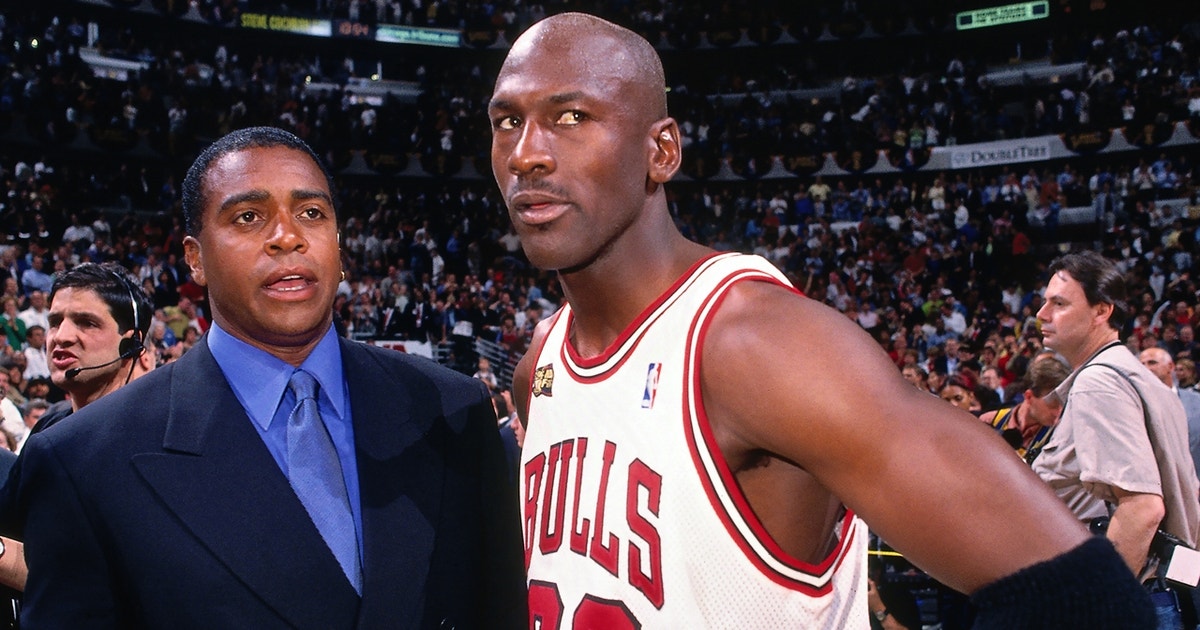 Skip Bayless: Michael Jordan’s gambling habits had everything to do with him leaving the NBA (VIDEO) 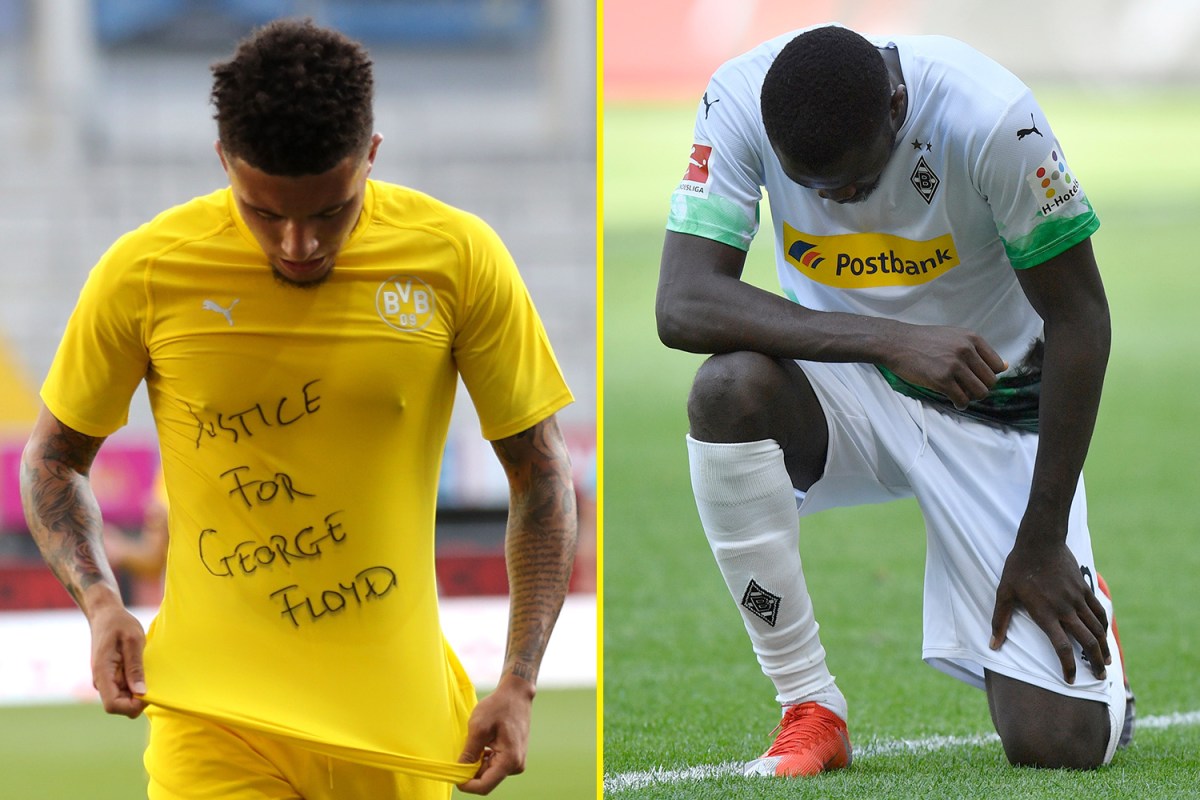