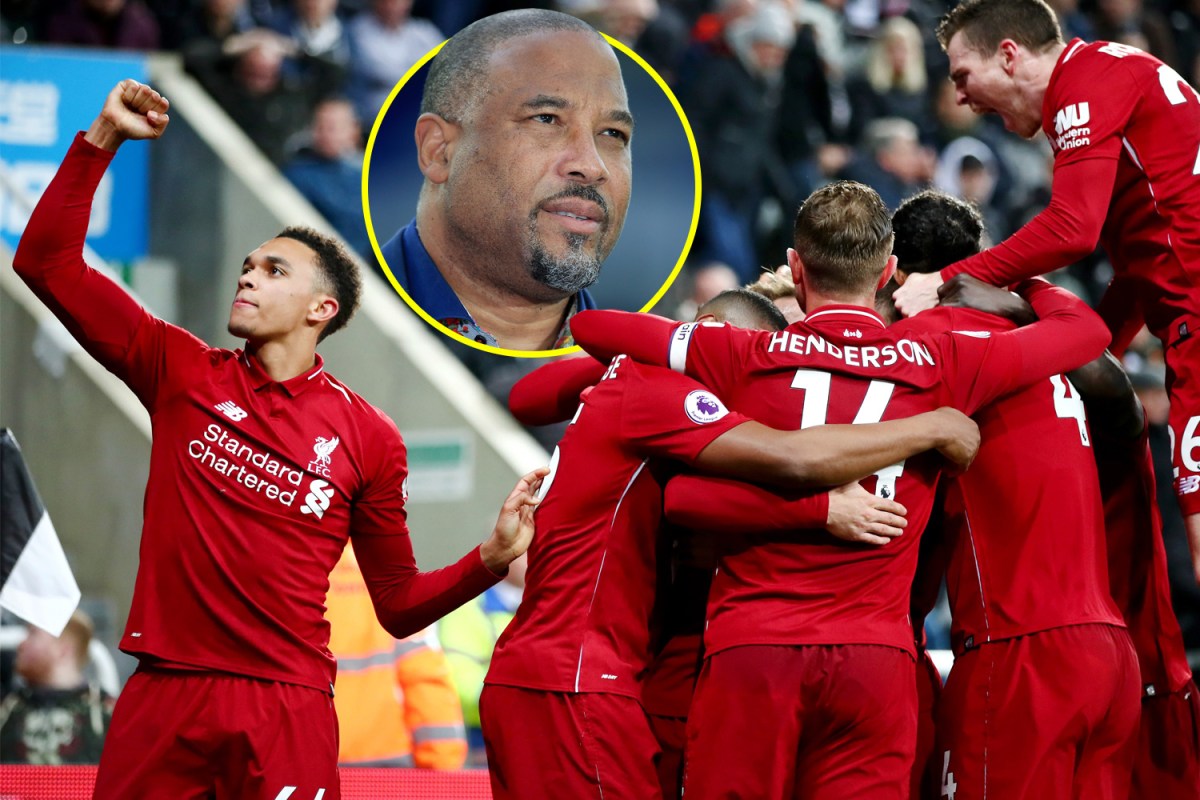 Liverpool legend John Barnes believes the Premier League champions were actually better LAST season, despite finishing second behind Manchester City. The former Reds winger has hailed manager Jurgen Klopp for the club’s incredible last two years, winning back-to-back Champions League and Premier League titles. Klopp’s side ended the previous campaign with a club-record 97 points in the league but were just pipped to the trophy by one point, although maintained their flying form to be crowned champions with 99 points this season – a new club-record tally. getty Liverpool won the league but they were expected to be there or thereabouts before the season started It’s not the only record Liverpool have broken, having also wrapped up the title with seven games of the season remaining – the earliest of any team, plus several others. This current Reds side will arguably – and we mean that quite literally – go down as one of the best teams to ever lift the Premier League trophy… however, Barnes believes the 2018/19 Liverpool were better than the 2019/20 side. Speaking to Jonny Owen and Friends on talkSPORT, the Anfield icon said: “I was delighted with them last year – 97 points and finishing second, winning the Champions League… “In fact I think they were probably better last year, but Man City were just incredible. “They continued that consistency this year in what they did, so I look at it as a two-year victory, if you like – winning the Champions League and finishing second by a point in the league and then winning the Premier League this season, it was an incredible two years. Getty Images – Getty The Merseyside outfit have won the Champions League, FIFA Club World Cup, UEFA Super Cup and Premier League title across two seasons “Jurgen Klopp has brought a real level of consistency and determination and humility to the team. “People are now saying ‘can they do it again next year’, but what we can do next year is we can be as competitive as we were this year. “Obviously teams will improve to make it harder, but I don’t think we’ll be any less consistent next year.” Barnes also made a claim that is likely to get Reds fans everywhere talking… That Liverpool’s 4-0 Anfield victory over Barcelona in the 2018/19 Champions League semi-final ‘tops everything they have done in the past – including Istanbul’. And here’s why… Liverpool’s 4-0 Anfield win over Barcelona ‘better than Istanbul’, says Reds legend John Barnes “You can go back to when Liverpool won the European Cup in the old days in Rome, and of course there was Istanbul and you think that will never be surpassed,” he said. “But then there was the 4-0 at home to Barcelona, as much as it was in the semi-final and wasn’t to win the Champions League, that for me tops anything they’ve done in the past – including Istanbul. Getty The words ‘corner taken quickly… ORIGI!’ will be forever etched in Liverpool folklore after last season’s dramatic win over Barcelona “To beat Barcelona when you had to beat them 4-0 at home without Roberto Firmino and Mohamed Salah while they had all their players, including Lionel Messi, and for us to come back… that’s why it’s my favourite. “Again, it shows what Jurgen Klopp has brought to Liverpool, a determination and belief to the team – to demand that kind of performance from the team regardless of who is playing, it shows what Klopp has done.”,
TalkSport 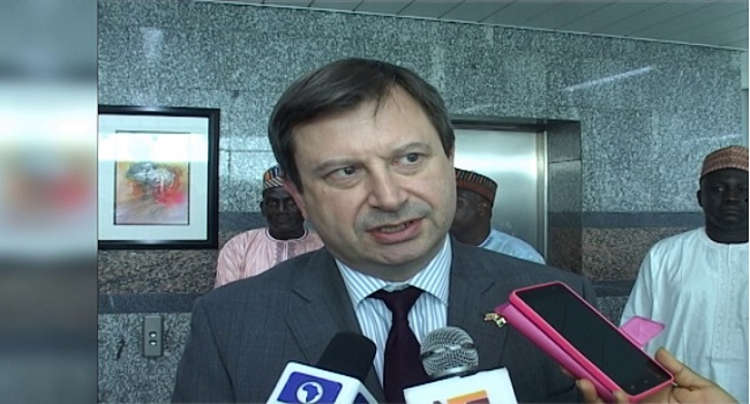 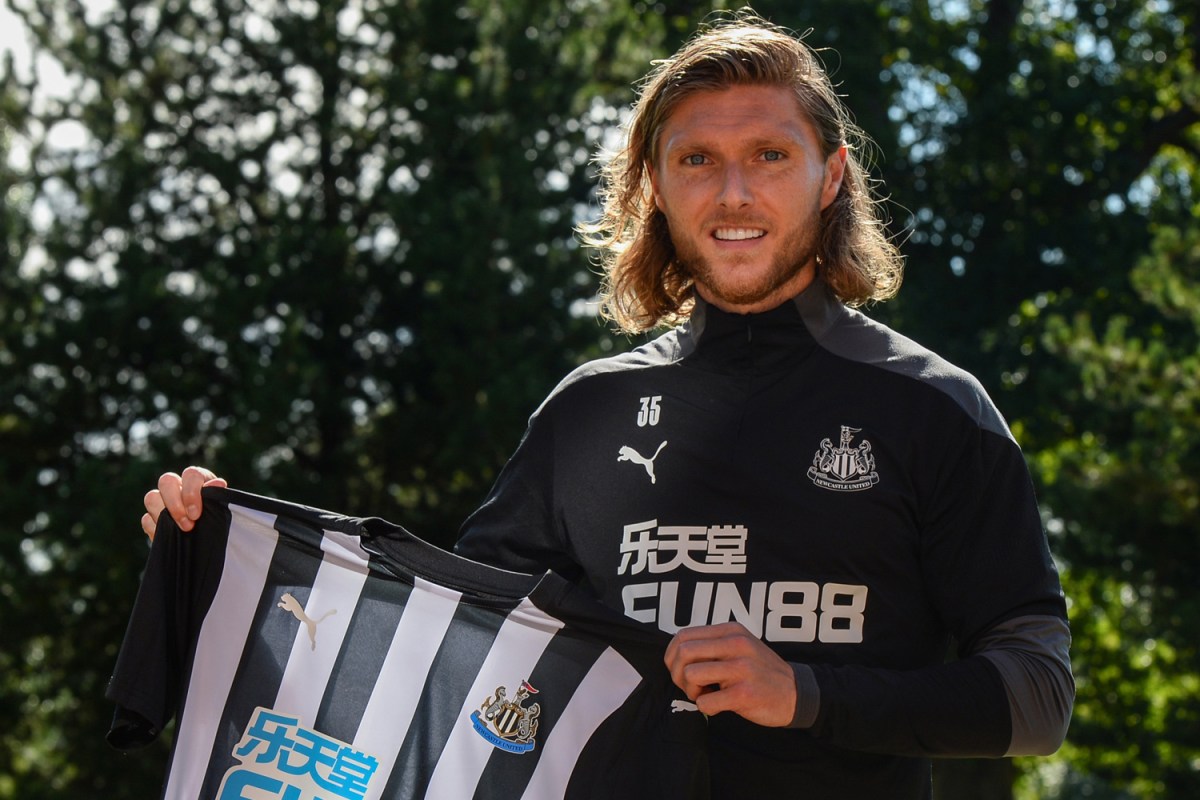