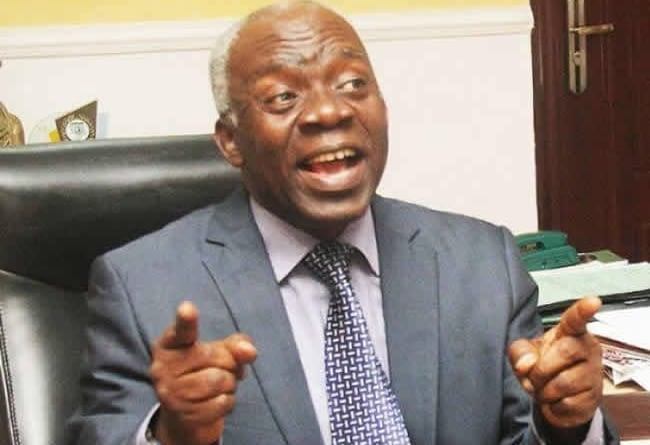 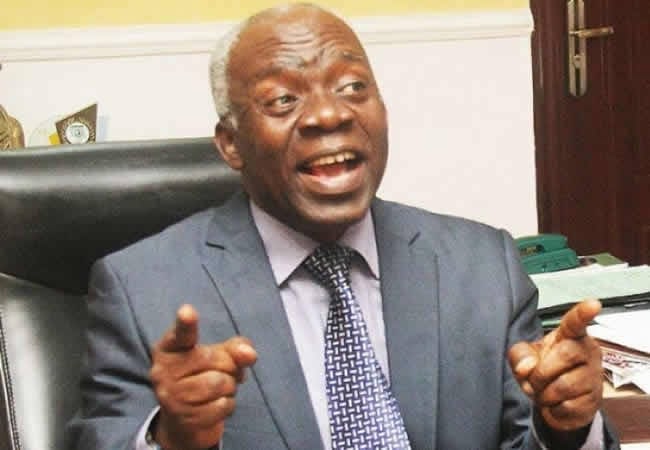 Human rights lawyer Femi Falana, SAN, wrote to the National Human Rights Commission that 21 people, not 18, were killed by security services during the first phase of the corona virus blockade in Nigeria.

In a report released on Wednesday, the NHRC announced that 18 people had been executed by security officers outside the court, while the federal government issued a blocking order to curb the spread of COVID-19 in the country.

In a letter to the NHRC executive secretary on Thursday, Falana said the report did not record three other murders.

“‎However, we have confirmed the unlawful killing of three other persons after the compilation of your report.

“Specifically, a taxi driver in Cross River State while two other persons were shot dead by the police in Anambra State.
“Thus, you will agree with us that 21 Nigerian citizens have lost their lives in the hands of trigger happy security personnel under the pretext of enforcing the COVID-19 regulations.”

Falana urged the Commission to update the report, and also investigate the killings.
The lawyer also called for compensation for the victims’ families.

“Apart from updating your report, we urge you to use your good offices to conduct an investigation into the unlawful killing of the 21 persons and ensure that the culprits are prosecuted for murder or culpable homicide.
“Furthermore, we request you to ensure that the bereaved family members of the slain citizens are adequately compensated by the federal government.” 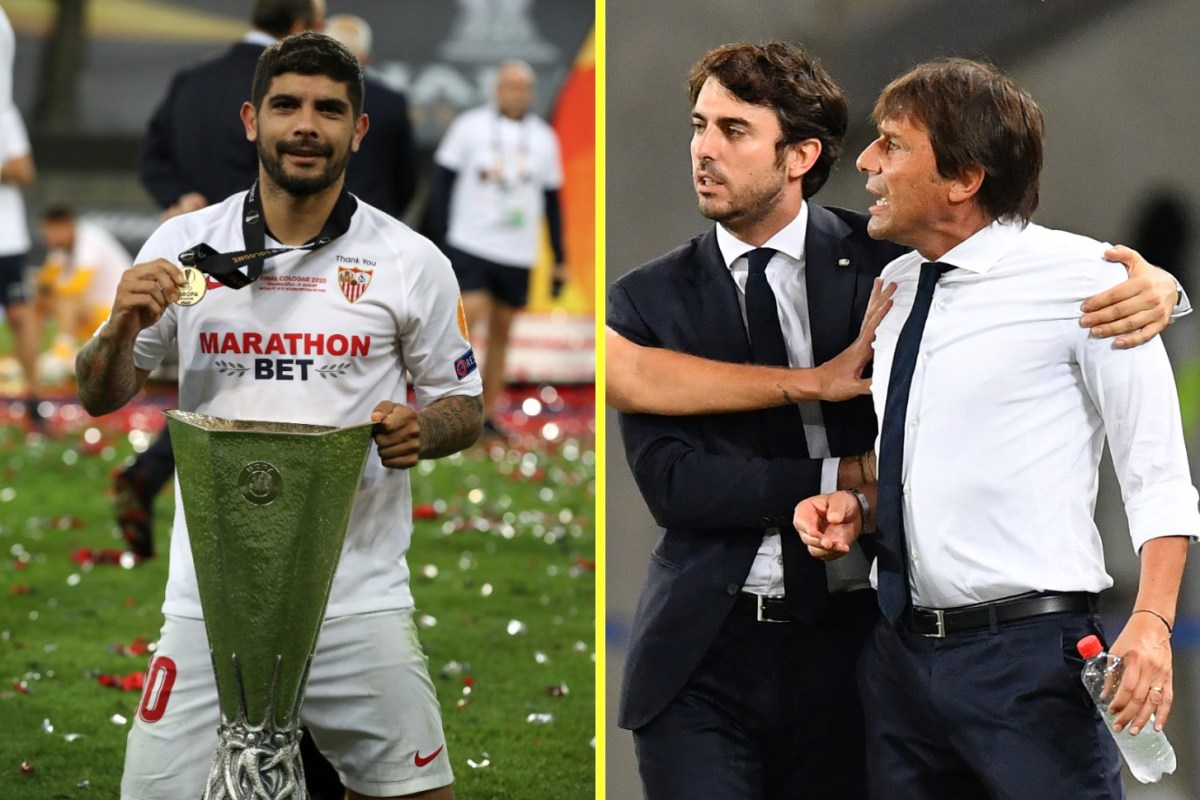 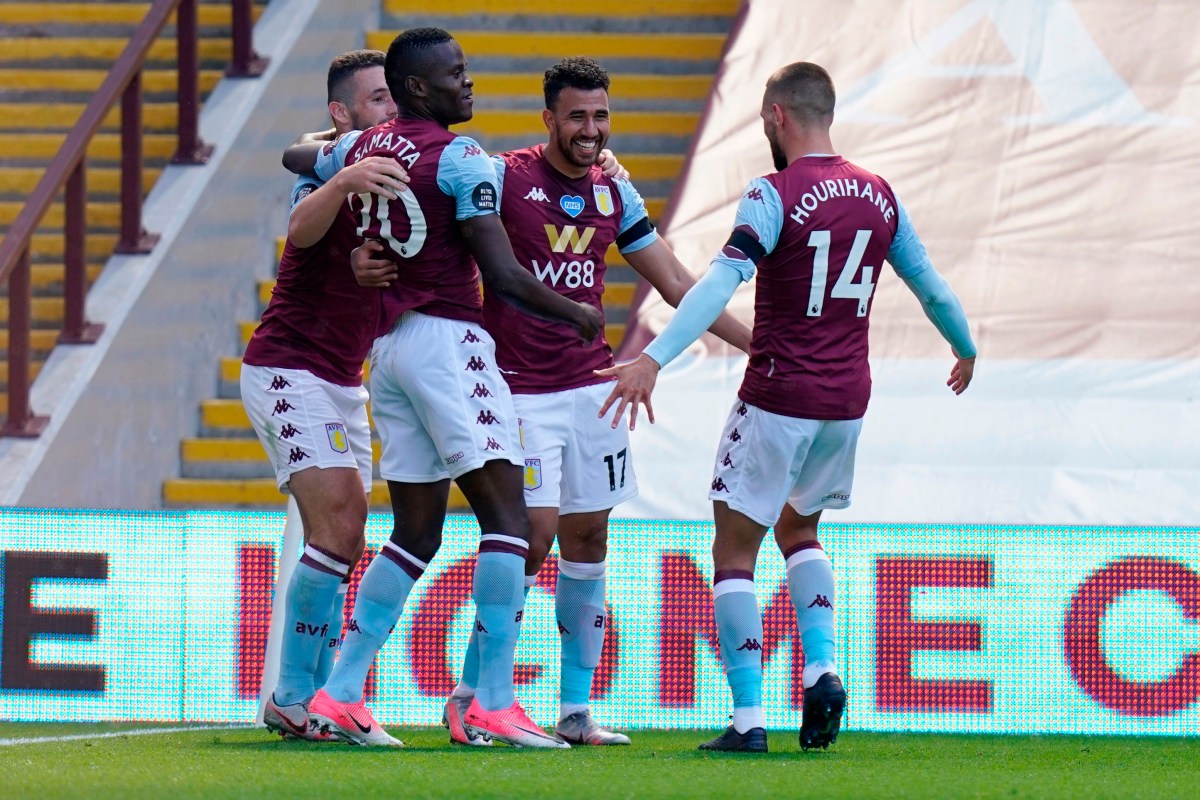 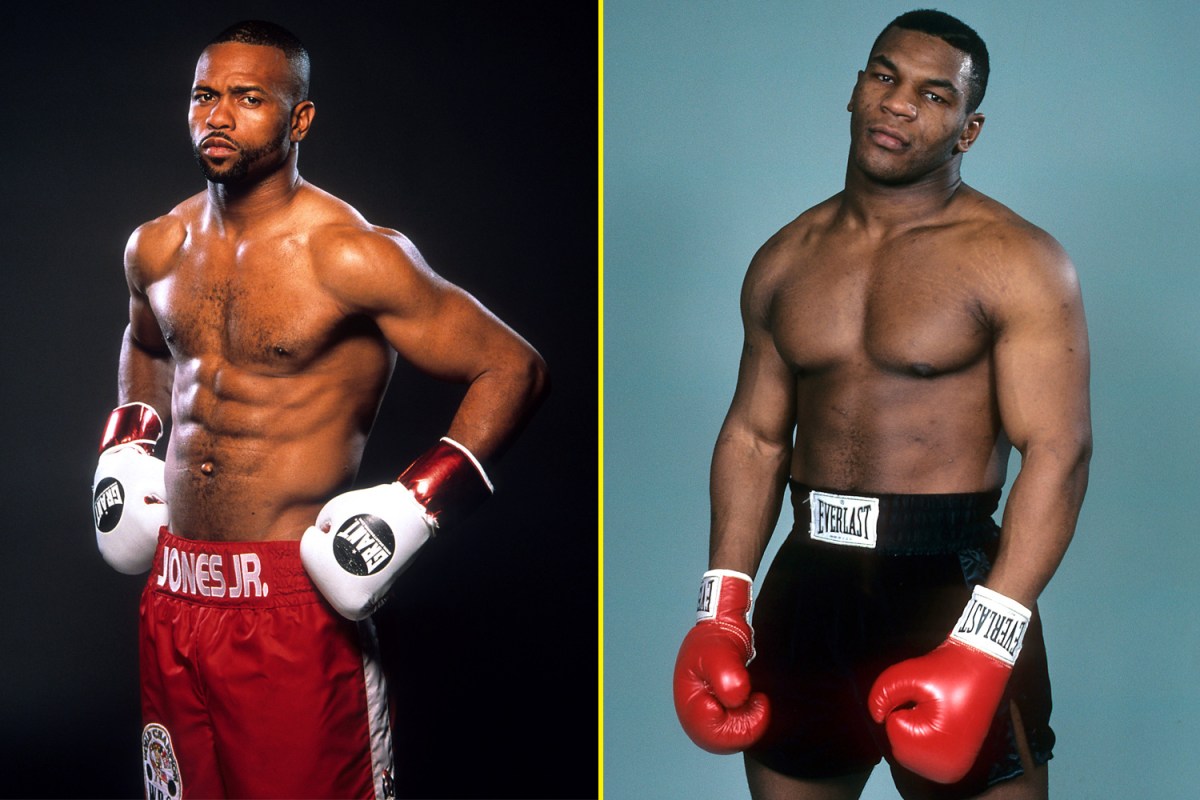