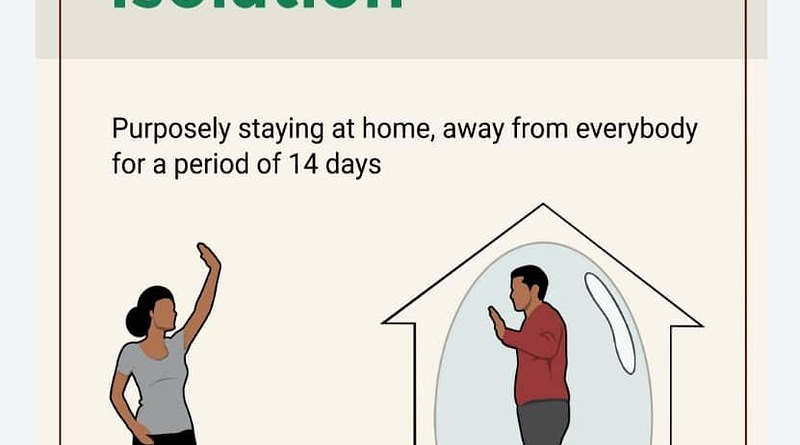 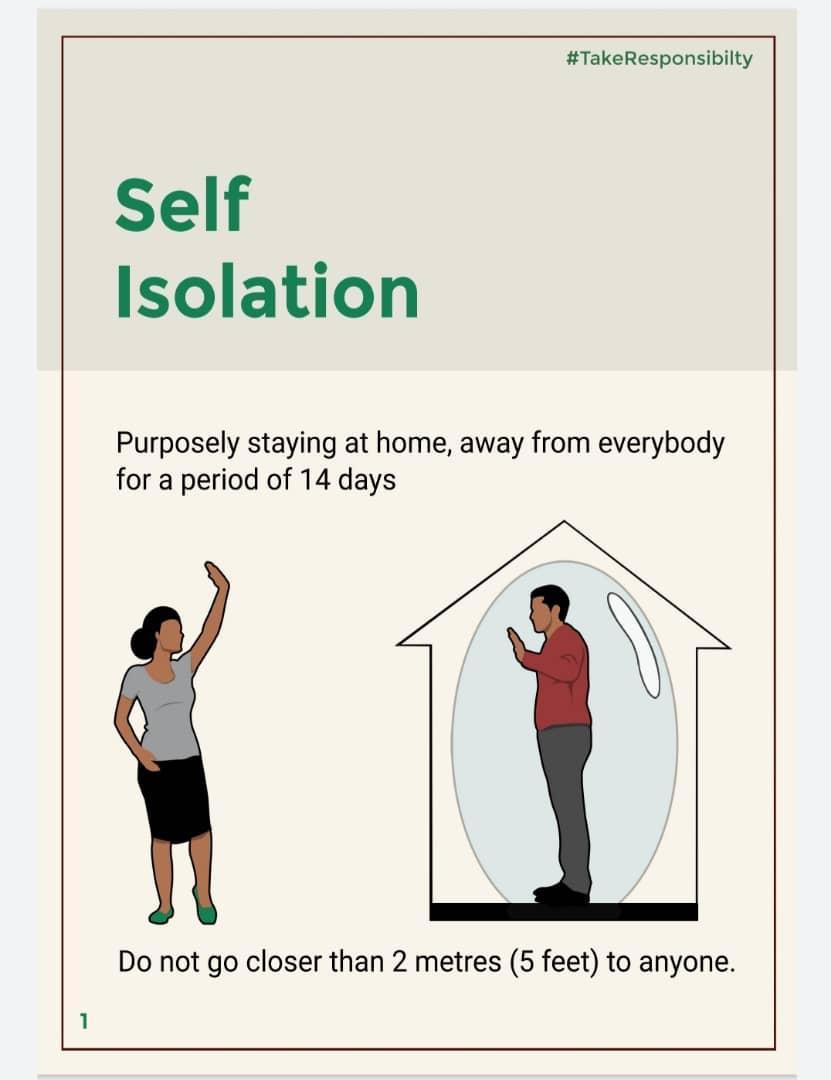 The 34 residents were dragged before the Lagos State Magistrate’s Court in Yaba, where they were arraigned on one count of violating government’s social distancing directive.

Pictures of the joggers, who gathered in large numbers on the highway to work out, had surfaced on the social media on Tuesday.

They pleaded guilty to the one count against them and were sentenced to one month of community service.
In addition, the court ordered that they should be quarantined for 14 days at the Infectious Diseases Hospital, Yaba, or any other place designated by the government. 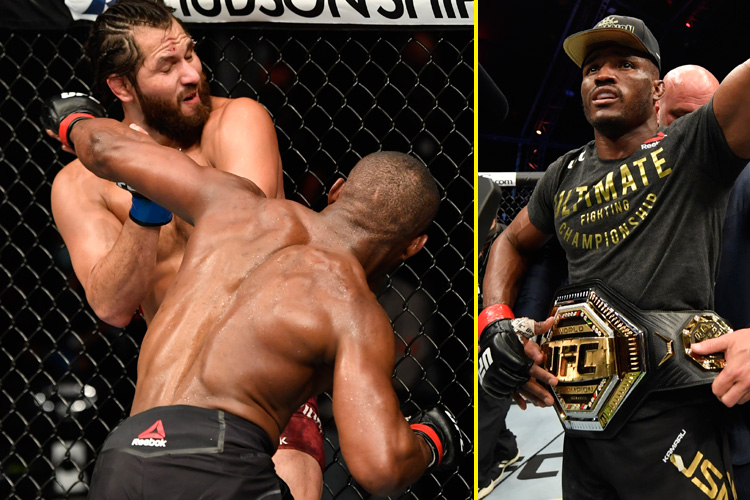 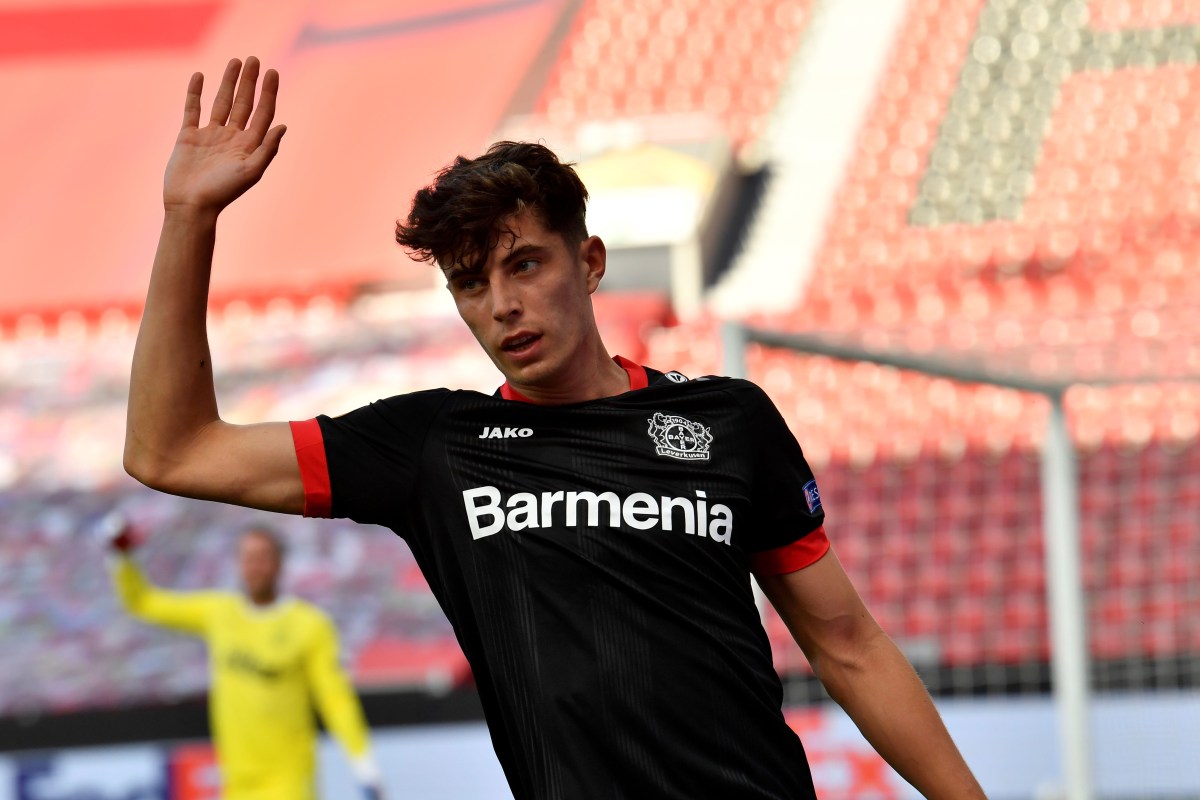