Louisville’s mayor is calling for a thorough investigation into the police shooting of a 26-year-old emergency medical technician in her home in MarchMay 13, 2020, 4:00 PM3 min readLOUISVILLE, Ky. —
Louisville’s mayor has called for a thorough investigation into the police shooting of a 26-year-old emergency medical technician in her home in March.
Louisville Mayor Greg Fischer said it’s his priority that “the truth comes out.”
“Police work can involve incredibly difficult situations. Additionally, residents have rights,” Fischer wrote in a statement this week. “These two concepts will and must be weighed by our justice system as the case proceeds.”
Police had a warrant to search Breonna Taylor’s home as part drug investigation, but the main suspect they were seeking did not live there, according to a newspaper report.
The warrant said police had earlier observed the drug case suspect, Jamarcus Glover, taking a package from Taylor’s home and driving to a “known drug house,” the Courier Journal reported.
Taylor was shot eight times on March 13 after officers entered her apartment. Police said they were returning fire after one officer was shot in the apartment and wounded.
A defense attorney for Taylor’s boyfriend, Kenneth Walker, has said in court filings that Walker fired in self-defense because police did not announce themselves and he thought officers were breaking in. Taylor and Walker had no criminal history or drug convictions, and no drugs were found in Taylor’s apartment.
Louisville police have declined to answer several questions about the case, citing an ongoing internal investigation.
Taylor’s family has hired prominent civil rights and personal injury attorney Ben Crump. Crump has represented the families of other high-profile black shooting victims.
The lawsuit filed by Taylor’s family last month said Taylor “had posed no threat to the officers and did nothing to deserve to die at their hands.”
Crump called the killing “inexcusable” in a statement to news outlets.
The Courier Journal reported Tuesday that Taylor’s address was listed in a search warrant based on the investigator’s belief that Glover used her home to receive mail, keep drugs or stash money earned from drug sales.
The newspaper reported another warrant executed on the same night as Taylor’s death at another house connected to the investigation led to the seizure of “several ounces of suspected crack cocaine, marijuana and U.S. currency.”
Louisville Metro Police Department spokeswoman Jessie Halladay said in an email this week that the internal investigation continues. She declined to comment further.
Crump also represents the family of Ahmaud Arbery, a black man who was fatally shot in February in a coastal Georgia town. A white father and son were arrested last week after video emerged of them confronting Arbery, which led to a struggle with punches thrown, three shots fired and Arbery collapsing dead.
Crump also was involved in the 2012 case of Trayvon Martin, the unarmed black Florida teenager shot and killed by a neighborhood watch volunteer.,
ABC News 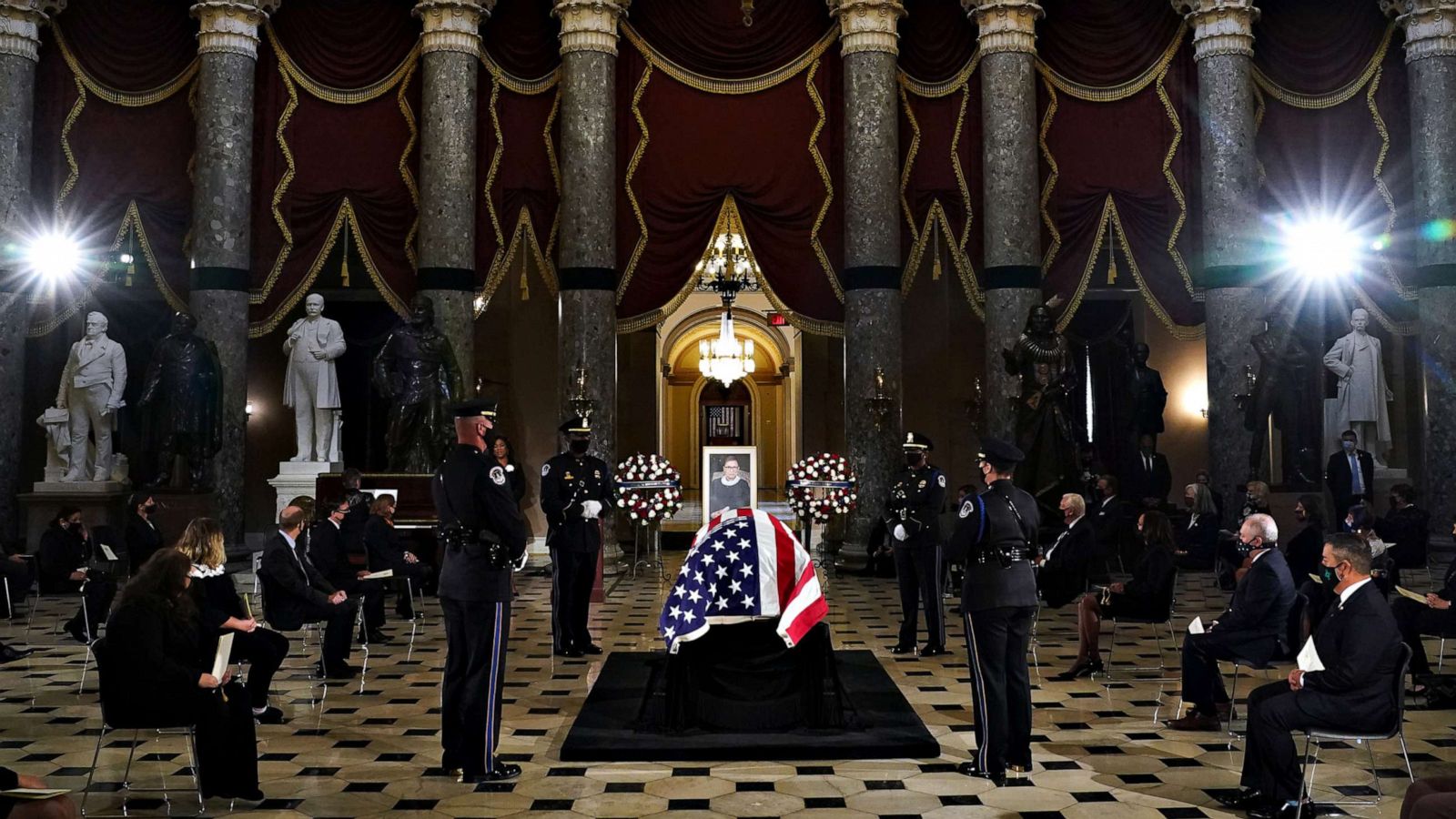 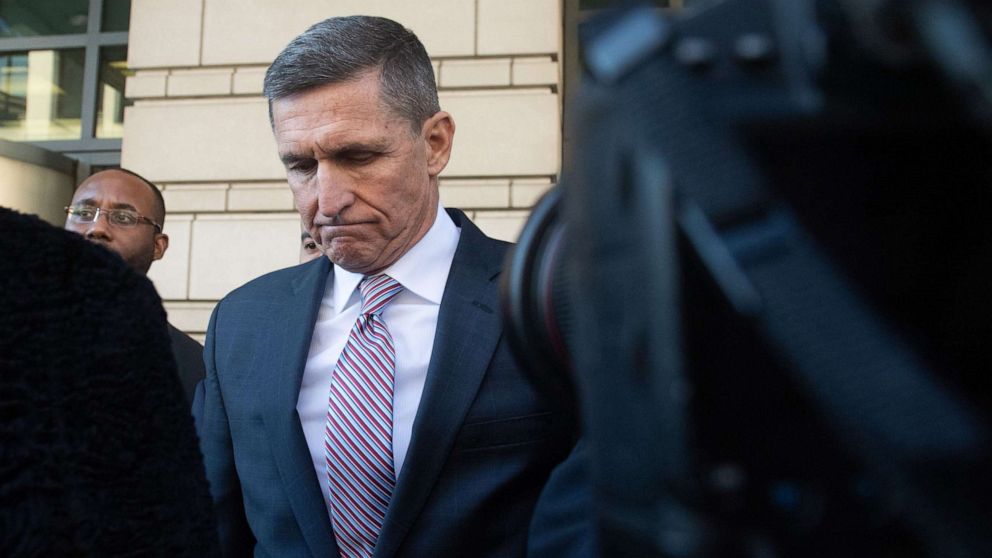 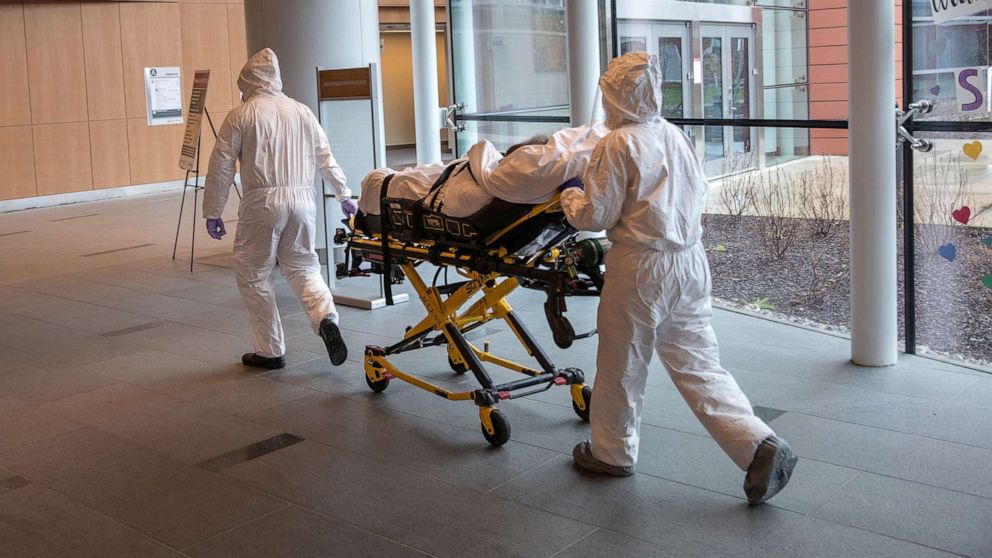