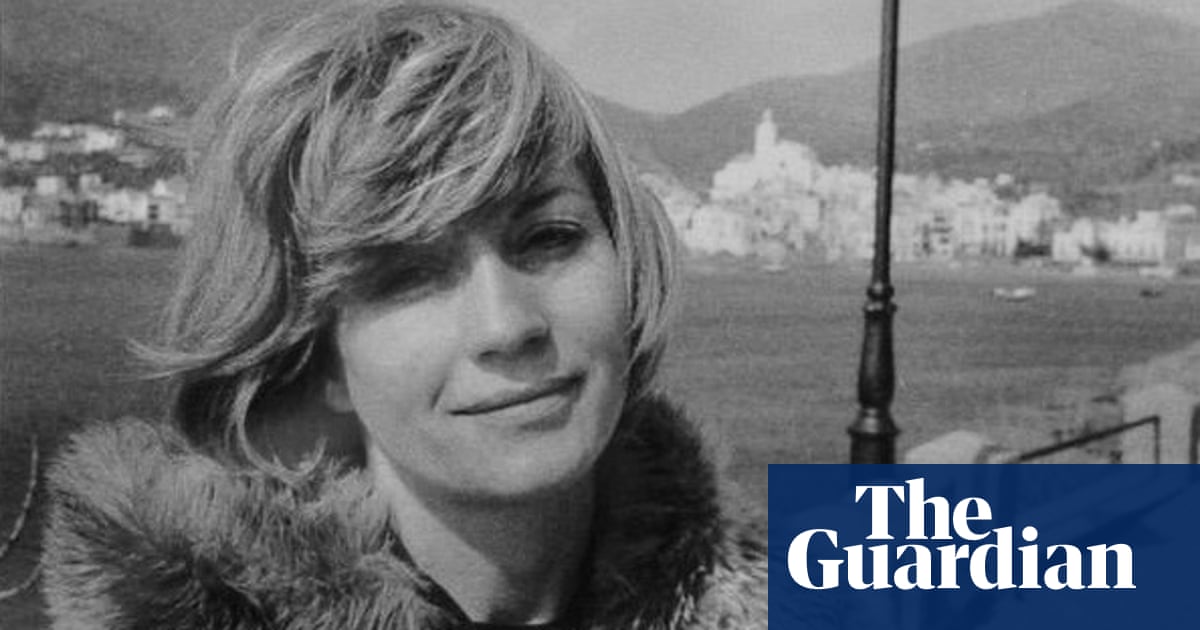 Maggie Cardinal was fascinated by the seedy, theatrical glamour of Soho in London

My friend Maggie Cardinal, who has died aged 77, spent much of the second half of her life as a landlady, taking in budding young actors at her home in Kentish Town, north London. She was a neighbour of Michael Croft, the founder of the National Youth theatre of Great Britain, and many of his charges were sent her way.
She offered support and care to people who were often away from home for the first time. Her spontaneous parties were famous; conversations around her kitchen table could last for days.
Maggie was born in Dagenham, Essex, to Sid Brock, a carpenter, and his wife, Rachel(nee Roughly). Her early childhood was spent in Goodmayes in the county, where she railed against the stifling smallness of 1950s suburban life. After leaving Mayfield secondary modern school, in Ilford, like many young women of the era she trained as a shorthand-typist and this led her into a job as a secretary for the film director and producer David Cobham.
The work necessitated a move to Soho in London, where her landlady was an ex-member of the Bluebell Girls dance troupe. Maggie remembered this period of her life as one of her happiest and she fell in love with the seedy, theatrical glamour of Soho, emerging with a rejection of formal convention and a low tolerance for people she considered “boring”.
In 1966 she married Jean-Claude Cardinal, a French chemical engineer who worked for Dupont, and they spent the 70s living in Luxembourg, Geneva and then Paris, where Maggie opened a toy shop called Jouets Extraordinaires, serving customers in fluent French but with a stubbornly English accent.
Returning to London in 1978 with her husband and their two children, she started working as an interior designer and indulged her love of colour and fabric by renovating their large family house in Kentish Town. A number of young actors began to lodge with Michael next door, and they would often slip round to Maggie’s for impromptu gatherings. After she was divorced from Jean-Claude in the mid-80s, she began to rent out rooms to the actors herself.
What many of them will remember of Maggie is sitting around in her stylish kitchen with grape-coloured walls, laughing, drinking gin and chain-smoking, with the occasional outburst of singing. A number of illustrious theatrical careers started here, including that of Paul Roseby, now head of the National Youth theatre.
Maggie is survived by her children, Sebastian and Isabelle.

EYE ON HEALTH: Colon cancer on the rise in younger adults communities of color