LONDON ­— When famed David Attenborough, 94, the godfather of British naturalism, visited the Duke and Duchess of Cambridge at Kensington Palace last week, he brought a surprise for their son, Prince George: a fossilized shark tooth, found on vacation in Malta in the 1960s.The palace shared photos of the 7-year-old royal, third in line for Britain’s throne, examining the large tooth, thought to be millions of years old, and to have once belonged to a Carcharocles megalodon, an extinct species of shark that scientists say could grow more than 50 feet in length.Then Malta caught wind of the proffering.On Monday, the Times of Malta reported that Culture Minister José Herrera said he planned to get “the ball rolling” on reclaiming the tooth from the young royal and returning it to Malta — a former British colony — so that it could go on display among other treasures in the country’s national collection.“There are some artifacts that are important to Maltese natural heritage and which ended up abroad and deserve to be retrieved,” Herrera said, according to the Maltese newspaper. “We rightly give a lot of attention to historical and artistic artifacts. However, it is not always the case with our natural history. I am determined to direct a change in this attitude.”But Malta appeared to reverse course Tuesday on its plans to reclaim the tooth. “The minister would like to note that with reference to this case, it is not the intention to pursue this matter any further,” a spokesman for Herrera’s office told the Times of Malta.A spokeswoman for the ministry told The Washington Post in an email that “Minister Herrera would like to reiterate that no action was initiated or will be taken on the issue.”Reactions to the Maltese government’s interest in reclaiming the fossil proliferated on social media.“I doubt this was how Kensington Palace thought the story would go,” wrote Chris Ship, royal editor of ITV News on Monday. Britain’s Tatler magazine said the incident “may be the first diplomatic row over a shark tooth in history.”A “megalodon tooth costs $40 on eBay,” tweeted Matthew Caruana Galizia — whose mother, Maltese journalist Daphne Caruana Galizia, was killed when a bomb exploded in her car in 2017 after her investigations revealed high-level corruption.“Corruption has cost us billions of euros,” he wrote. “I ask my government to prioritise and please get a grip on what’s important.”Matt Friedman, a fish paleontologist at the University of Michigan and director of the university’s museum of paleontology, said that in the Middle Ages, many people believed shark teeth were magical talismans and called them “tongue stones.” But hundreds of years ago, shark teeth from Malta were among the first fossils to be “correctly interpreted or aligned with a living creature.”Although Friedman could not speak specifically to whether there is an abundant number of shark fossils in Malta, he said that “shark teeth generally are among the most common vertebrate fossils.”“They constantly shed their teeth throughout their lifetime,” he said of sharks. “They’re basically raining teeth down to the seafloor.”In recent years, Friedman said, paleontologists have begun to address more directly “the aspects of their discipline that have benefited from the colonial enterprise,” he said, adding that conversations about where fossils belong could become more common in the future.During the socially distanced meeting between the royals and Attenborough, Prince William joined the star for a private screening of his new Netflix documentary, “David Attenborough: A Life on Our Planet,” which explores the dramatic changes that the world has undergone at the hands of humans.The two were photographed sitting in chairs with one another’s name written on the back as they watched the film that Attenborough calls his “witness statement” after years of traveling the world and his “vision for the future.”Attenborough is a longtime broadcaster whom many see as a national treasure in Britain. He joined Instagram last week and broke a world record in the process by accumulating 1 million followers in the shortest amount of time ever. The achievement knocked Jennifer Aniston from the top spot.The revered conservationist later told the BBC he was “privileged” that the platform’s users were interested in “what an old bloke like me is talking about” and expressed hope that so many young people were engaging with the important issue of climate change.The Washington Post was unable to reach the duke or duchess for immediate comment. Through a spokesman, Attenborough declined to comment.O’Grady reported from Washington.,
The Washington Post 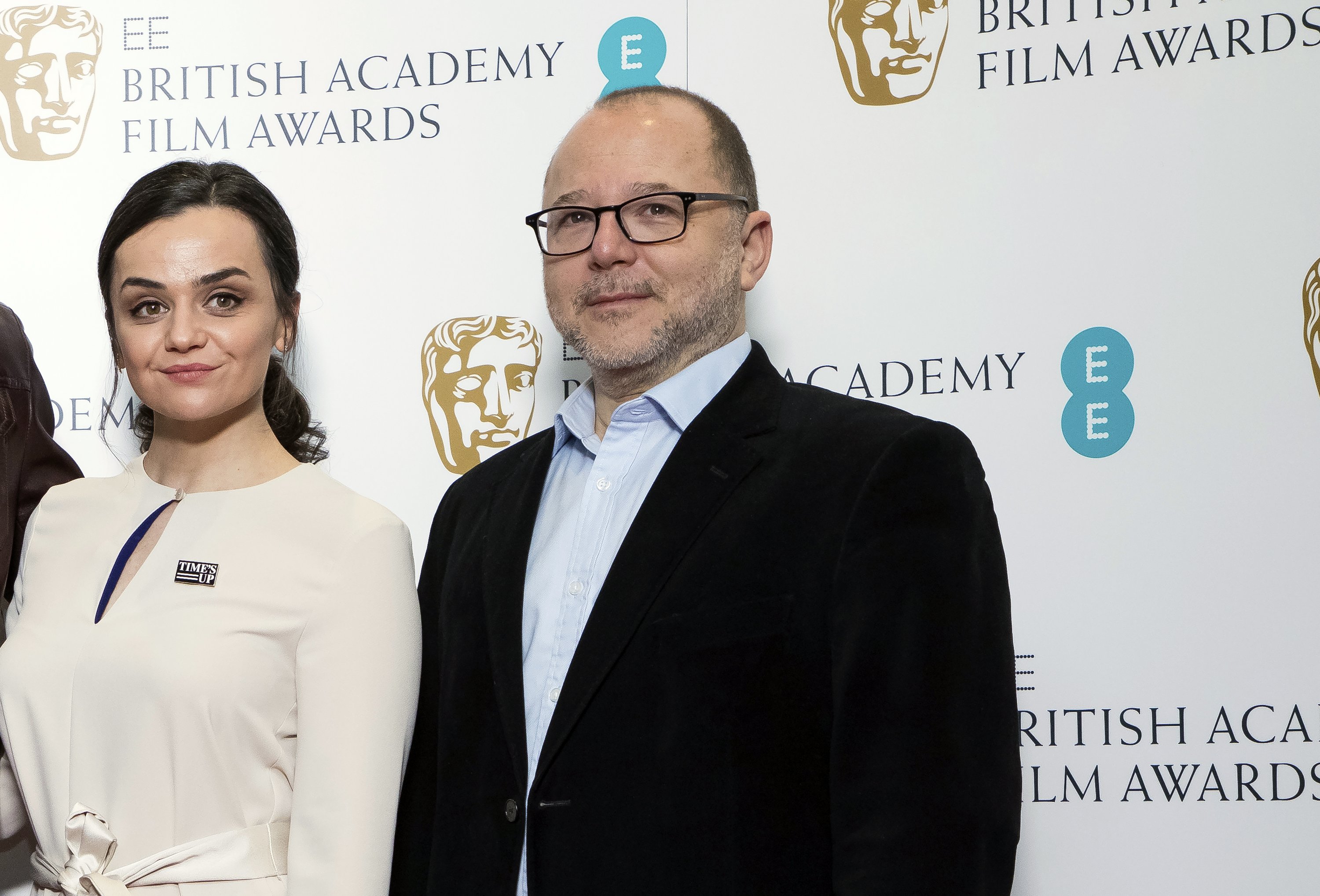