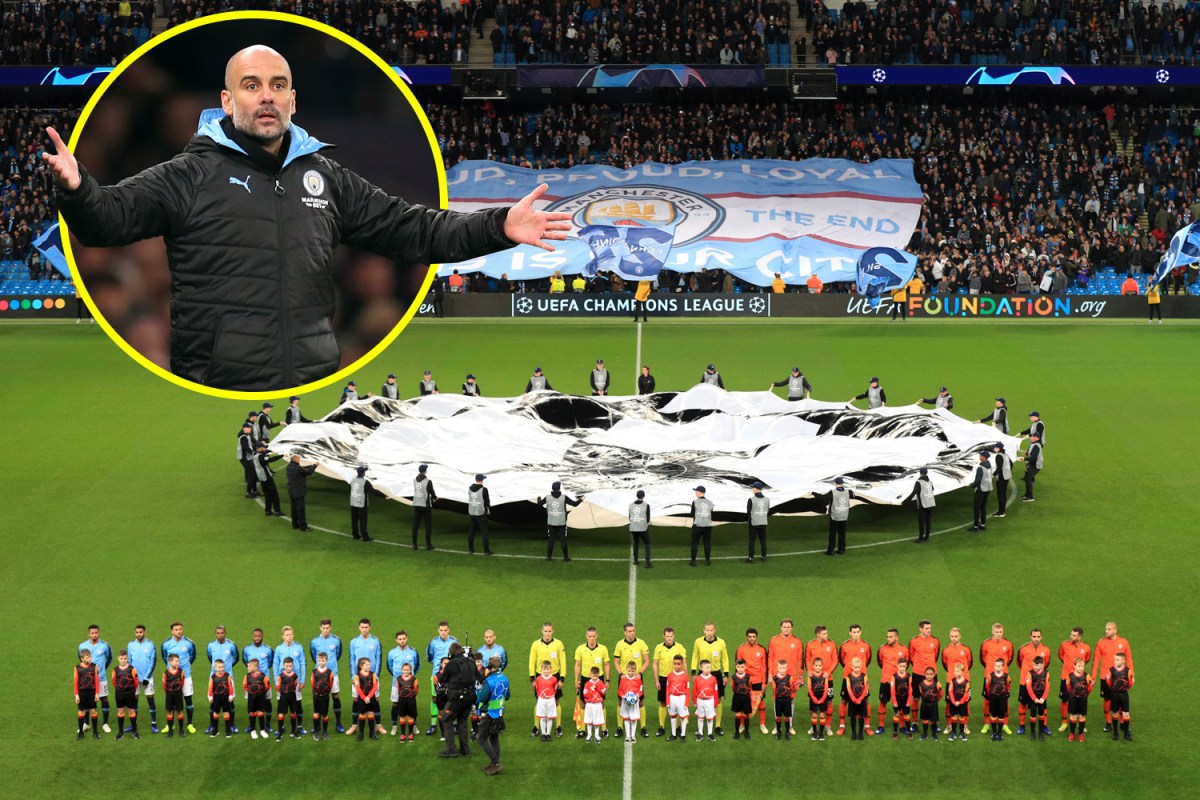 Manchester City will be playing Champions League football next season. The Premier League club’s two-year European ban has been overturned by the Court of Arbitration for Sport, it was confirmed on Monday morning. AFP Pep Guardiola will be leading Man City in the Champions League next season as the ban has been overturned In February, UEFA banned City from its club competitions for the next two seasons due to breaches of the UEFA Club Licensing and Financial Fair Play Regulations, while a €30million fine was also dished out. The Premier League club immediately challenged the ruling, and CAS has now declared that the initial punishment was too harsh and removed the European ban. This means City will be playing in the Champions League next season in a huge boost for Pep Guardiola and his side. Their €30million fine has also been reduced by two thirds with CAS ruling City must instead pay a €10m fine. NEWS Man City’s Euro ban overturned, Spurs confirm death of Aurier’s brother condemn Sheffield United to support McGoldrick as he reveals racial abuse on Instagram latest Man United news: Man City ban, Pogba’s Greenwood vow, Solskjaer to emulate Sir Alex RIP Tottenham release statement after Serge Aurier’s brother shot dead in France TRIBUTE Leeds consider renaming stand after Jack Chalton as club plan permanent memorial exit time Jurgen Klopp reveals when he will leave Liverpool FITTING Leeds promotion would be ‘perfect tribute’ to legends Charlton, Hunter and Cherry latest Arsenal news live: Shearer issues warning, Arteta says no change on Ozil info Everything you need to know about CAS decision and what it means to Man City schedule How to watch every Premier League match this weekend and which will be free to air CAS found that City had not disguised equity funding as sponsorship, but did say they had failed to co-operate with the CFCB’s investigation. City’s appeal against the two-year ban was heard last month, and the outcome will be seen by the club as a vindication of their position since the beginning. CAS found that most of the alleged breaches were either not established or were time-barred. A Man City statement read: “Whilst Manchester City and its legal advisors are yet to review the full ruling by the Court of Arbitration for Sport (CAS), the Club welcomes the implications of today’s ruling as a validation of the Club’s position and the body of evidence that it was able to present. The Club wishes to thank the panel members for their diligence and the due process that they administered.” UEFA announced in a statement that the CAS panel found there was ‘insufficient conclusive evidence’ to uphold the initial punishment, and also insisted it remains committed to Financial Fair Play. European football’s governing body said: “UEFA takes note of the decision taken by the Court of Arbitration for Sport to reduce the sanction imposed on Manchester City FC by UEFA’s independent Club Financial Control Body for alleged breaches of the UEFA Club Licensing and Financial Fair Play regulations. “UEFA notes that the CAS panel found that there was insufficient conclusive evidence to uphold all of the CFCB’s conclusions in this specific case and that many of the alleged breaches were time-barred due to the 5 year time period foreseen in the UEFA regulations. “Over the last few years, Financial Fair Play has played a significant role in protecting clubs and helping them become financially sustainable and UEFA and ECA remain committed to its principles. “UEFA will be making no further comments on the matter.”,
TalkSport 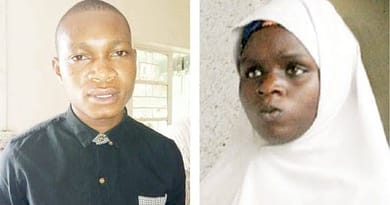 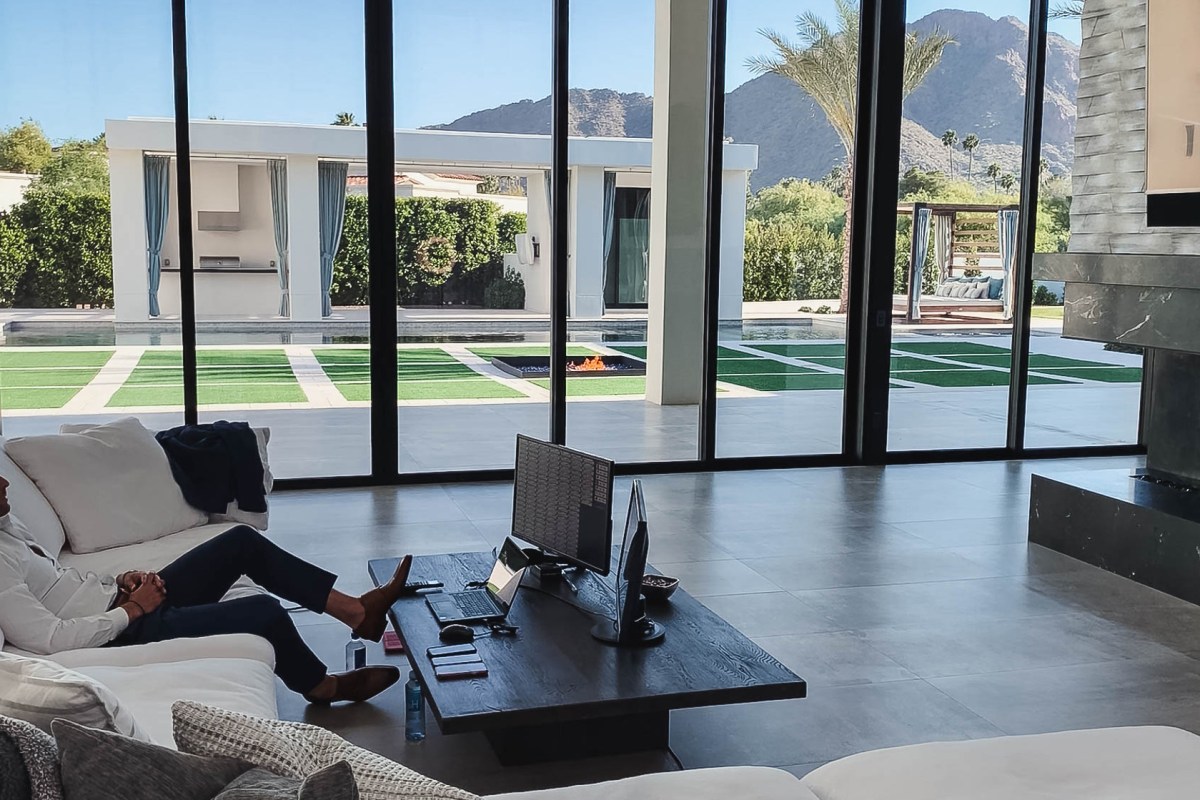 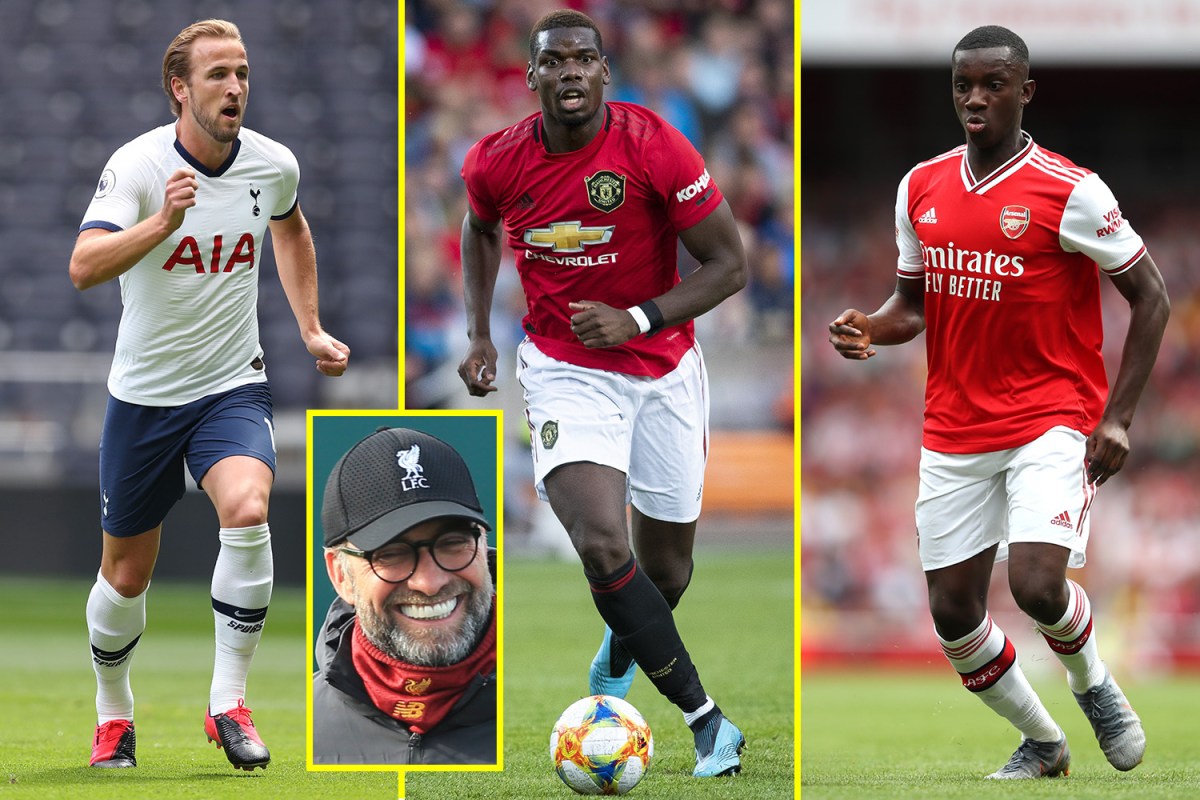