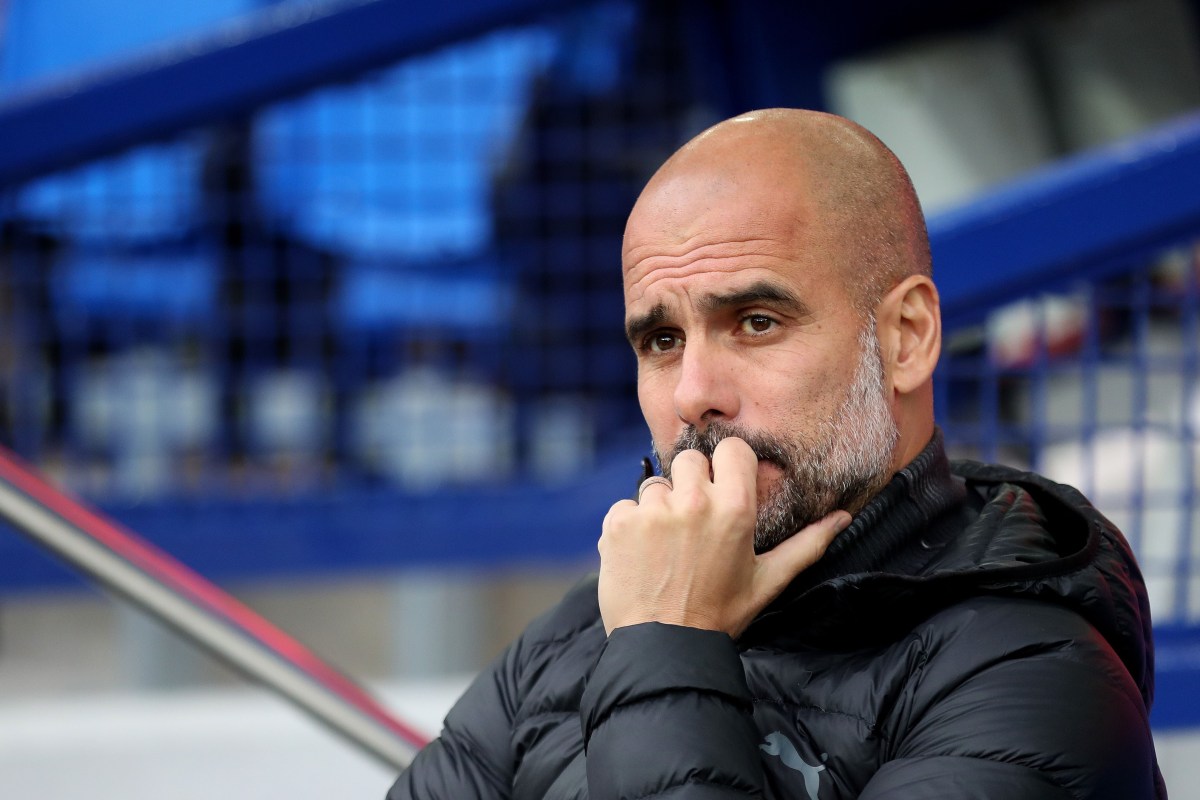 Pep Guardiola is convinced Manchester City will escape a two-year Champions League ban, with the Premier League giants set to learn whether their appeal has been successful on Monday morning. City were sanctioned by UEFA’s club financial control body (CFCB) in February for breaches of club licensing and financial fair play regulations. AFP or licensors Guardiola is confident his side will line up in the Champions League next season City have always vigorously denied any wrongdoing and their appeal against the punishment was heard over three days by the Court of Arbitration for Sport (CAS) last month. CAS issued a statement on Friday evening which read: “The Court of Arbitration for Sport (CAS) will announce the decision taken in the arbitration procedure between Manchester City Football Club and the Union of European Football Associations (UEFA) on Monday, 13 July 2020.” The statement added that the decision would be published on the CAS website at 10.30am Swiss time (9.30am UK). As well as the two-year European ban, City were also fined £26.8m. The CFCB concluded City had committed a ‘serious breach’ of club licensing and FFP rules by ‘overstating its sponsorship revenue in its accounts and in the break-even information submitted to UEFA between 2012 and 2016’, adding that the club ‘failed to co-operate in the investigation’. Drone footage of a Manchester City fan group’s anti-UEFA banner Guardiola is confident City will be competing in Europe’s premier competition next season, commenting: “The intention is, every season, to play in the Champions League and do the best as possible. It’s not about what is going to happen on Monday. “But on Monday I’m so confident because I know, and hear, and saw, the arguments of the club that next season we will be there. “But we have to wait and after I will give my opinion and the club will give a statement.” City immediately indicated their intention to appeal against what they said was a ‘flawed and consistently leaked process’. The investigation followed claims in German magazine Der Spiegel, based on leaked documents, that City’s owner Sheikh Mansour was topping up the value of sponsorship agreements, in breach of FFP rules. City denied the magazine’s claims. Getty Images City are on course to advance to this year’s Champions League quarter-finals at Real Madrid’s expense The club sought to have the FFP investigation halted while it was in progress, but CAS ruled in November last year that that appeal was ‘inadmissible’ because at that stage the CFCB had not determined what, if any, sanctions City should face. City argued in that initial appeal, in court documents released earlier this year, that the decision of the CFCB’s investigatory chamber to refer the case to the adjudicatory chamber had been taken ‘improperly and prematurely’. They also said UEFA had breached confidentiality during the probe, alleging that journalists were being briefed by people with knowledge of the case. CAS did find that City’s initial appeal was ‘not without merit’ and that the alleged leaks were ‘worrisome’.,
TalkSport 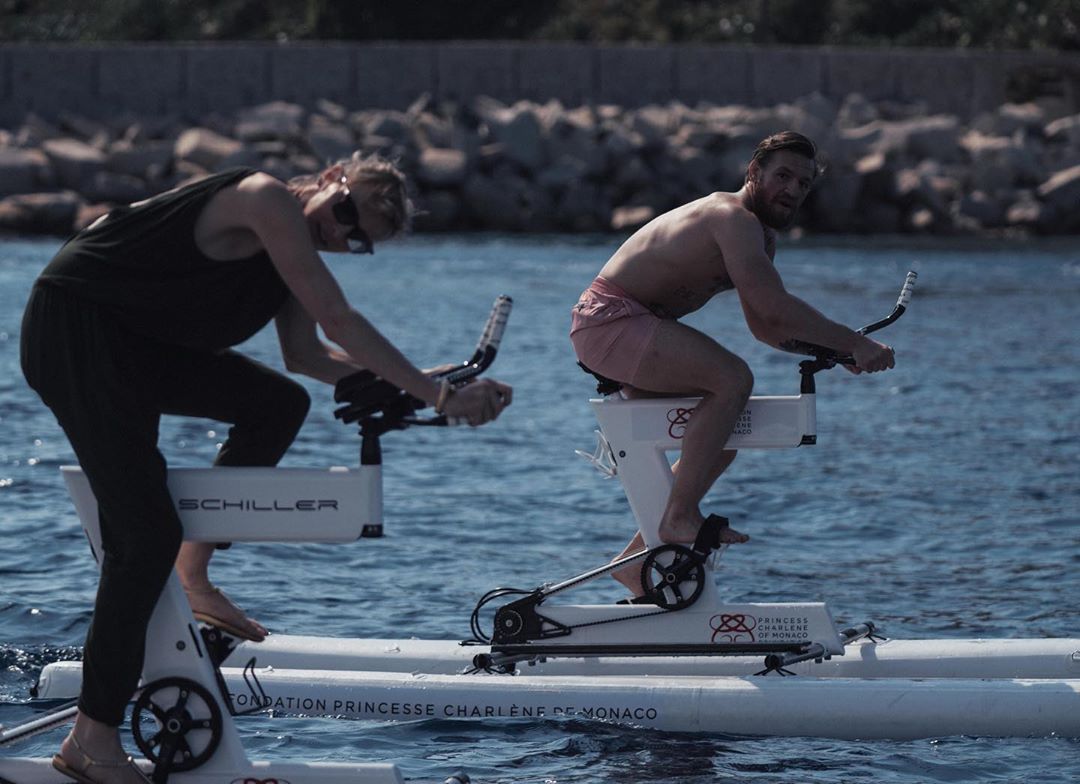 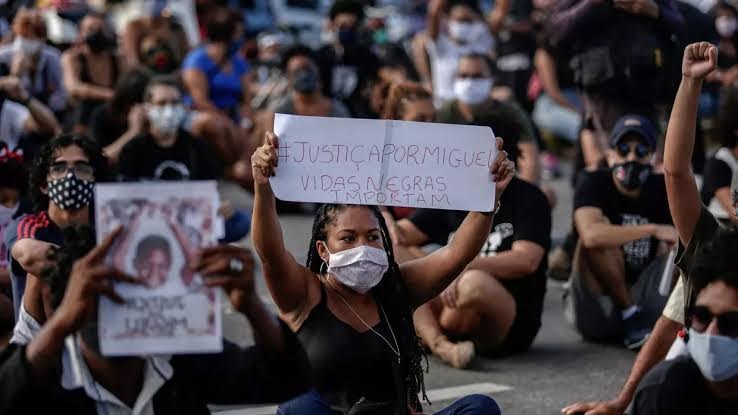 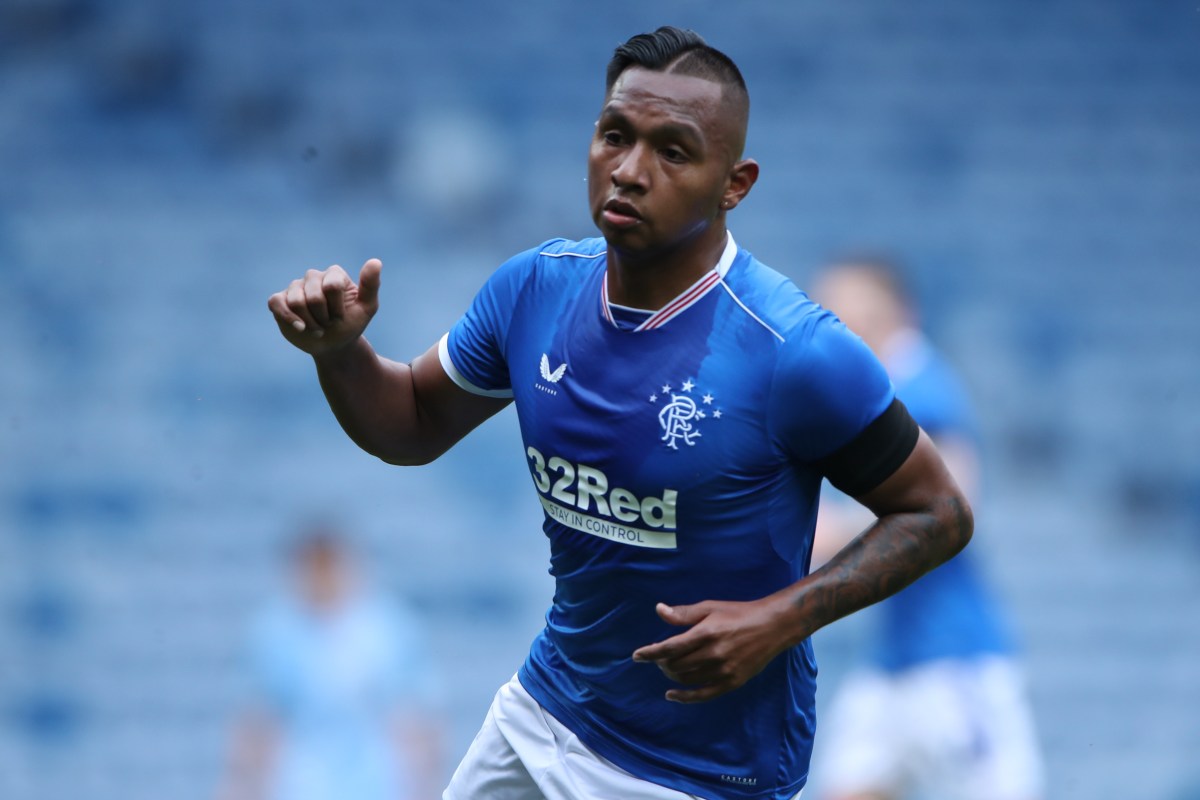