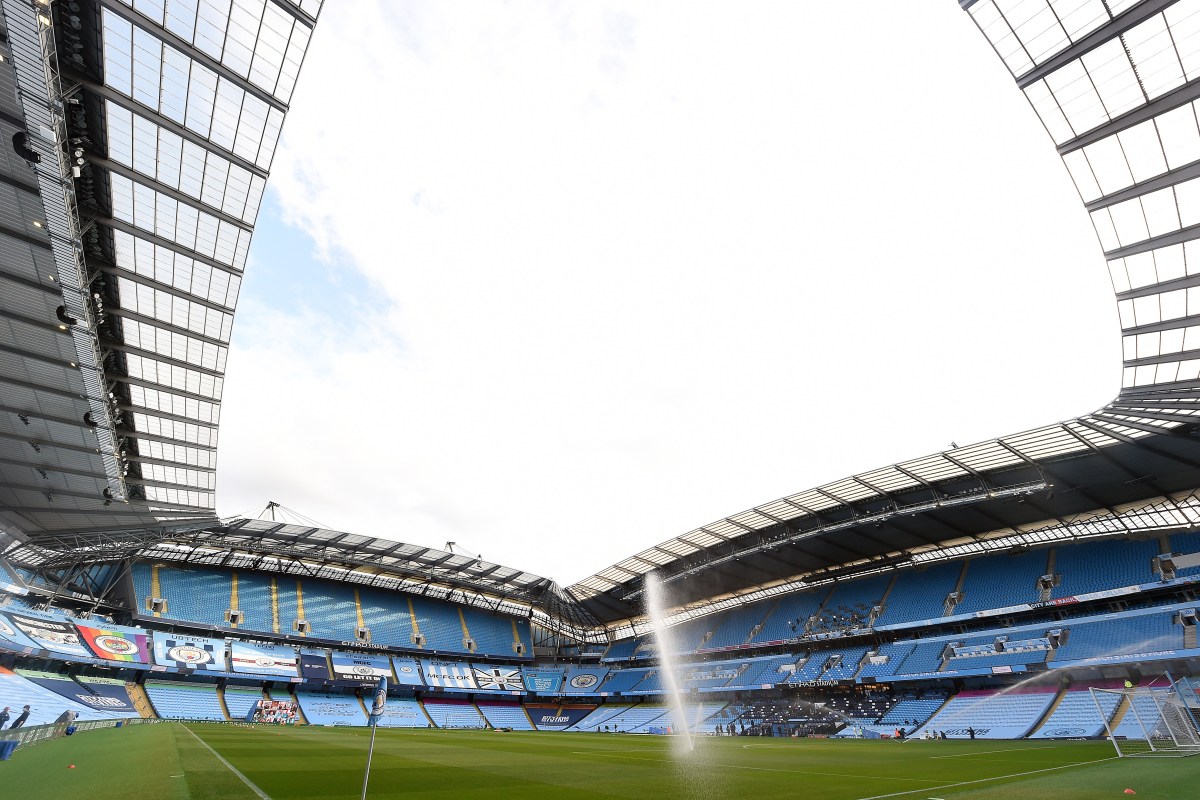 Manchester City’s Champions League round-of-16 second leg fixture against Real Madrid is set to be played behind closed doors at the Etihad, UEFA has confirmed. The UEFA Executive Committee has decided that all remaining second-leg matches in that competition and also the Europa League will be played at the home team’s stadium. Getty Images The Etihad will host Man City’s Champions League second leg clash against Real Madrid Manchester City’s ‘outstanding’ win at Real Madrid is one of the best away victories in Europe from a British team EVER, says Jason Cundy That applies where clubs are ‘currently playing the remaining matches of their domestic leagues in their own stadiums and that travelling is possible without restrictions for the visiting clubs’. Pep Guardiola will be delighted with UEFA’s decision which means they can step out on home turf having overcome the European giants 2-1 in February’s first leg at the Bernabeu. Wolves will also be able to play the return leg of their Europa League round-of-16 encounter with Olympiacos at Molineux after the first fixture ended 1-1. Meanwhile, Manchester United will return to Old Trafford after a 5-0 triumph against LASK in Austria. A UEFA statement read: “On 17 June 2020, the UEFA Executive Committee decided to postpone the decision on whether the upcoming UEFA matches would be able to accommodate supporters or would have to be held behind closed doors, in order to monitor the evolution of the situation and the measures taken by local authorities on mass gatherings and attendance at sports events. “Several elements were taken into account by UEFA when making a decision, such as the protection of the health of all those involved in the matches as well as the public at large; a responsibility to provide the safest environment for matches in order to guarantee the progress of competitions; as well as ensuring sporting fairness within a very inconsistent landscape (with some countries allowing and some forbidding stadium attendances). Getty Images City won the first leg 2-1 at the Bernabeu in February “Consequently, in light of the current situation, the UEFA Executive Committee felt it prudent to conclude that UEFA matches should take place behind closed doors until further notice. “This decision was made in agreement with the national associations and authorities of the 2019/20 UEFA Champions League, 2019/20 UEFA Europa League and 2019/20 UEFA Women’s Champions League final eight tournaments’ hosts Portugal, Germany and Spain. “This restriction will also apply to the remaining matches in the 2019/20 UEFA Youth League.” UEFA confirmed the decision will apply to all such matches played over one leg, including the qualification phase of next season’s Champions League and Europa League, and pledged to ‘monitor the evolution of the situation and advise on any full or partial lifting of restrictions at the appropriate time’. European football’s governing body has also approved a Return to Play Protocol, while it confirmed that video assistant referees’ implementation in the Europa League group stage will be postponed until the 2021/22 season given the impact of the COVID-19 situation. top class Greenwood scores stunning goal as Man United breeze past hapless Villa boy wonder Mason Greenwood is setting incredible records and keeps scoring for fun aged 18 news Man United making light work of Villa, Leeds thrash Stoke, Chelsea’s Havertz swoop really? VAR controversy at Villa Park as Man United equal PL penalty record starlet Greenwood is like Rooney and RVP and has incredible goal record for Man United struggles Tottenham’s attacking woes proven by stunning stat from Bournemouth draw worrying Bournemouth star Smith given oxygen following clash with Spurs man Davies round-up Bournemouth get valuable point against Spurs, Ings in contention for Golden Boot The decision also means some British clubs will be hitting the road in August. Chelsea head to Bundesliga champions Bayern Munich trailing 3-0 in their Champions League round-of-16 tie, while Rangers also head to Germany to face Bayer Leverkusen in the Europa League. Steven Gerrard’s men lost 3-1 at Ibrox. Inter Milan v Getafe and Sevilla v Roma both had their Europa League last-16 first legs postponed, so those ties will be completed as a single leg in Germany, where the final eight competition will be hosted next month. The Champions League final eight will be held then in Portugal, with UEFA deciding no fans will be at any European matches for the remainder of the season.,
TalkSport 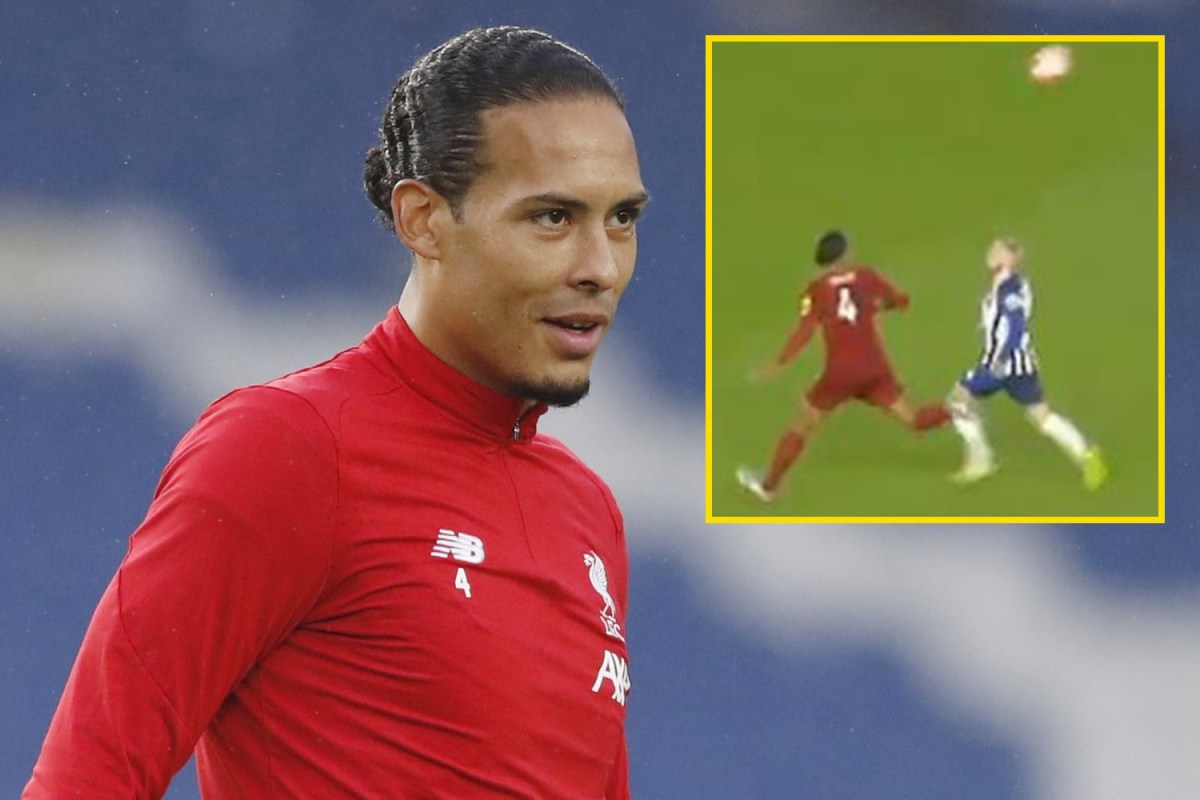 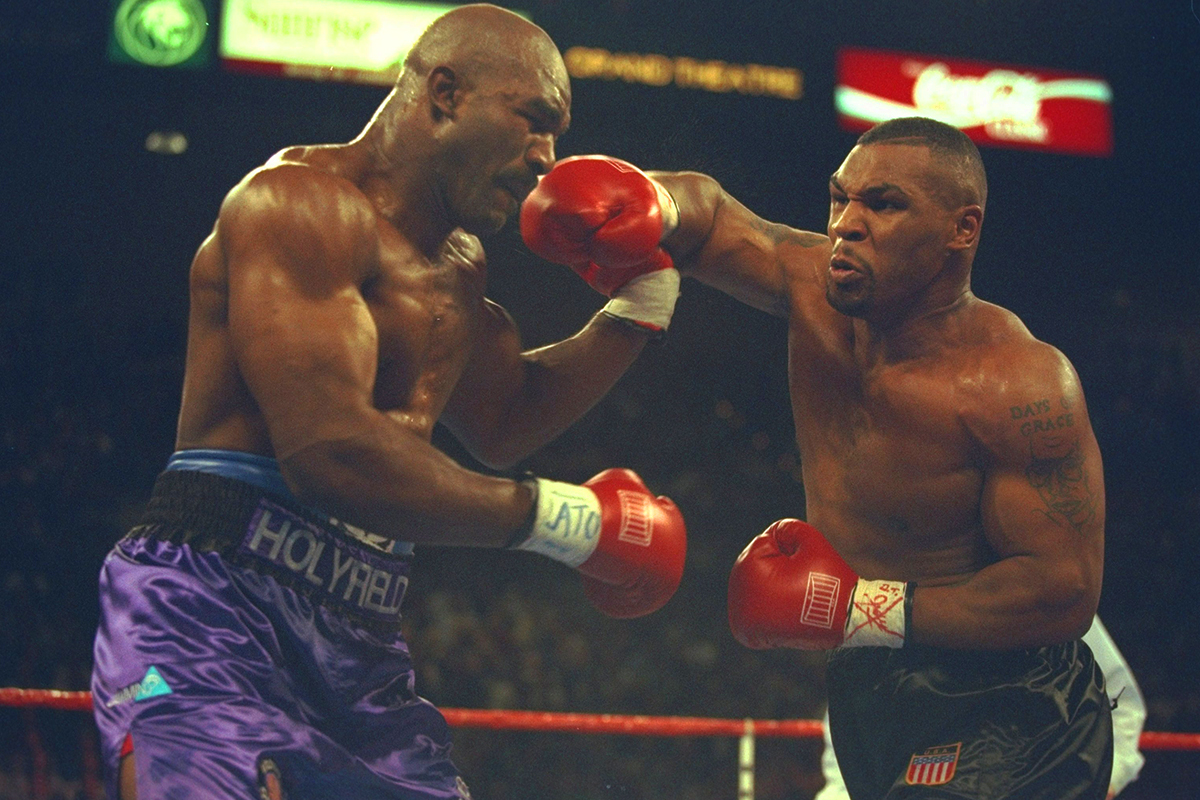 Mike Tyson vs Evander Holyfield 3: Comparing the legendary heavyweight rivals in their 50s ahead of possible