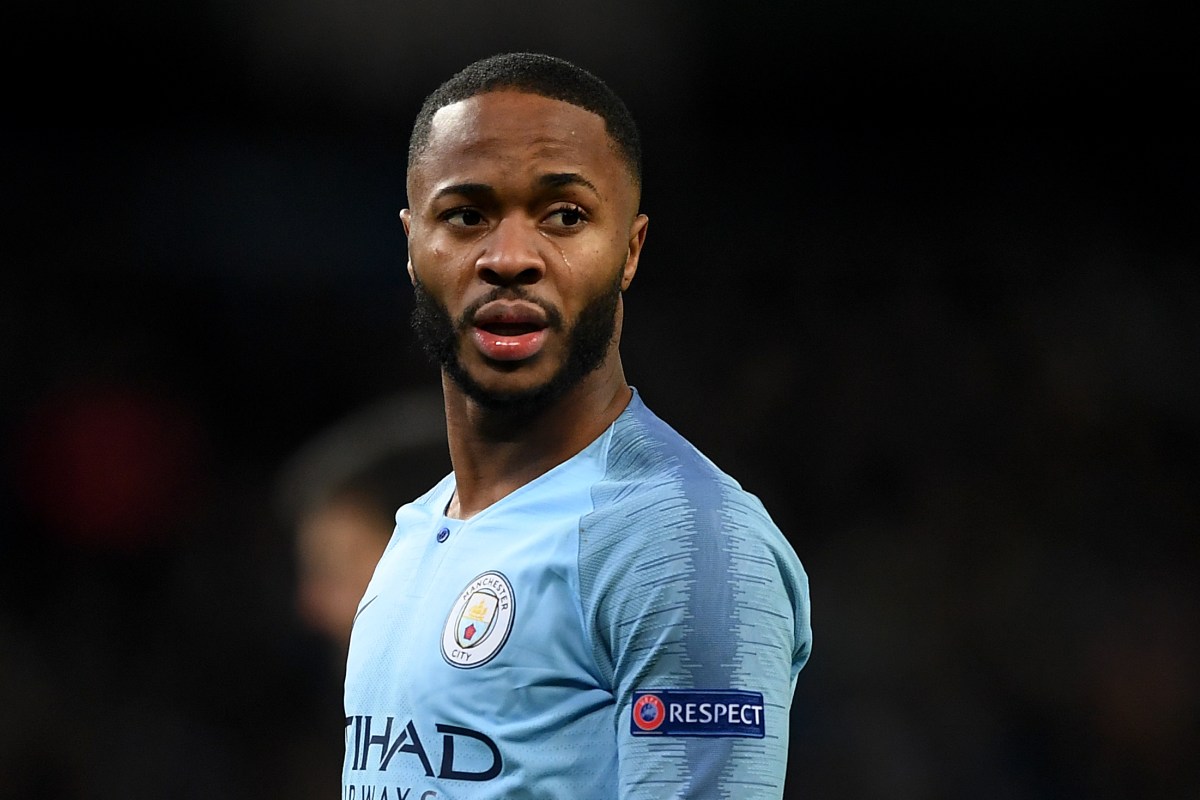 Raheem Sterling has cast doubt over the Premier League’s plan to resume matches next month with many top stars still not back in training. Sterling has insisted players would require at least a month of full training before returning to big-match action – effectively ruling out the hoped-for restart date of June 12. Sterling has expressed his concerns over the plans to resume the Premier League next month Speaking in an interview with US women’s captain Megan Rapinoe on his YouTube channel, Sterling said: “You can’t come back in with one-and-a-half or two weeks (of training). “You’d need a full four to five weeks, especially if you’re going to go back into competition, when you’re literally paid to win. You do need to do that preparation – you can’t just go straight in.” Meanwhile, Newcastle boss Steve Bruce has insisted an earlier start than the end of june would see players ‘fall down like a pack of cards’. Plans Frank Lampard hopes out-of-contract Chelsea stars sign new short-term extensions news Arsenal taking Lacazette nitrous oxide reports ‘seriously’, radical EFL reshuffle Opinion Rooney reveals position where Pogba would be an ‘absolute nightmare’ private matter Arsenal taking reports claiming Lacazette inhaled nitrous oxide ‘seriously’ back Union Berlin vs Bayern Munich live: Team news and full coverage as champions return Ambitious Newcastle ‘to target Wilfried Zaha’ if £300m Saudi takeover is completed Rescued De Gea, Henderson and other Premier League stars who turned their careers around denied ‘I haven’t left my house’ – Chelsea ace denies claims he’s in talks over Spurs move Wanted Man United ‘identify 23-year-old French ace’ as replacement for current star dismissed Park as important to Man United as Ronaldo? Opposition to Rooney’s claims “We’ve listened to what has been said and, with the precautions taken, we will get back to work and start phase one,” Bruce told the Sunday Telegraph. “Can we get to that stage where we can have all the players on the pitch together? We don’t know yet. “Phase one will be mainly fitness work, four or five players on a pitch. Let’s see how we get on. “You have to remember that they have had eight weeks off and that is probably the longest break some of these players have had in their careers. Tony Cascarino on Park Ji-sung at Manchester United “If we were doing pre-season, we would have six weeks and probably have six friendly games to get them ready for the first league match. “So, we need a good stretch of time here to get them ready. Certainly once we get into stage two, that is vitally important. We need enough preparation to get these players into shape or they are just going to fall down like a pack of cards. “Most of the managers have the same concerns. We would need at least six weeks. I don’t see how we can play games until the back end of June.”,
TalkSport 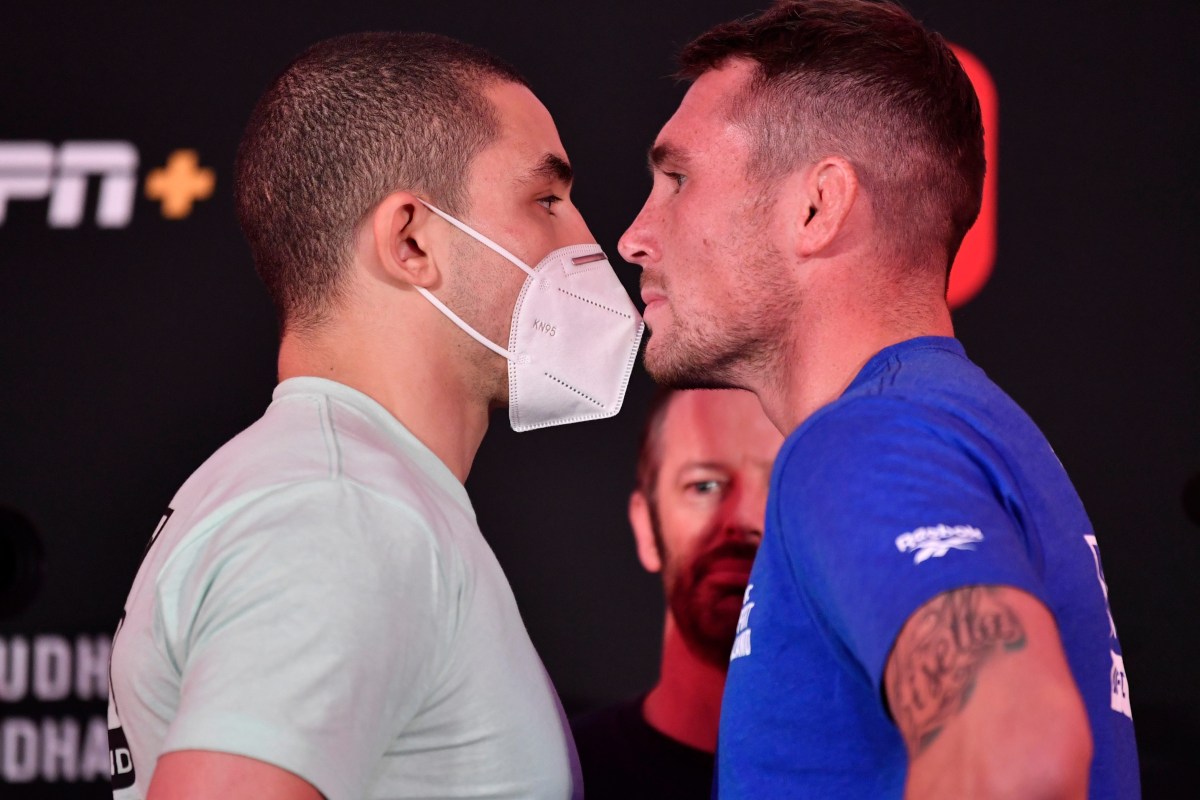 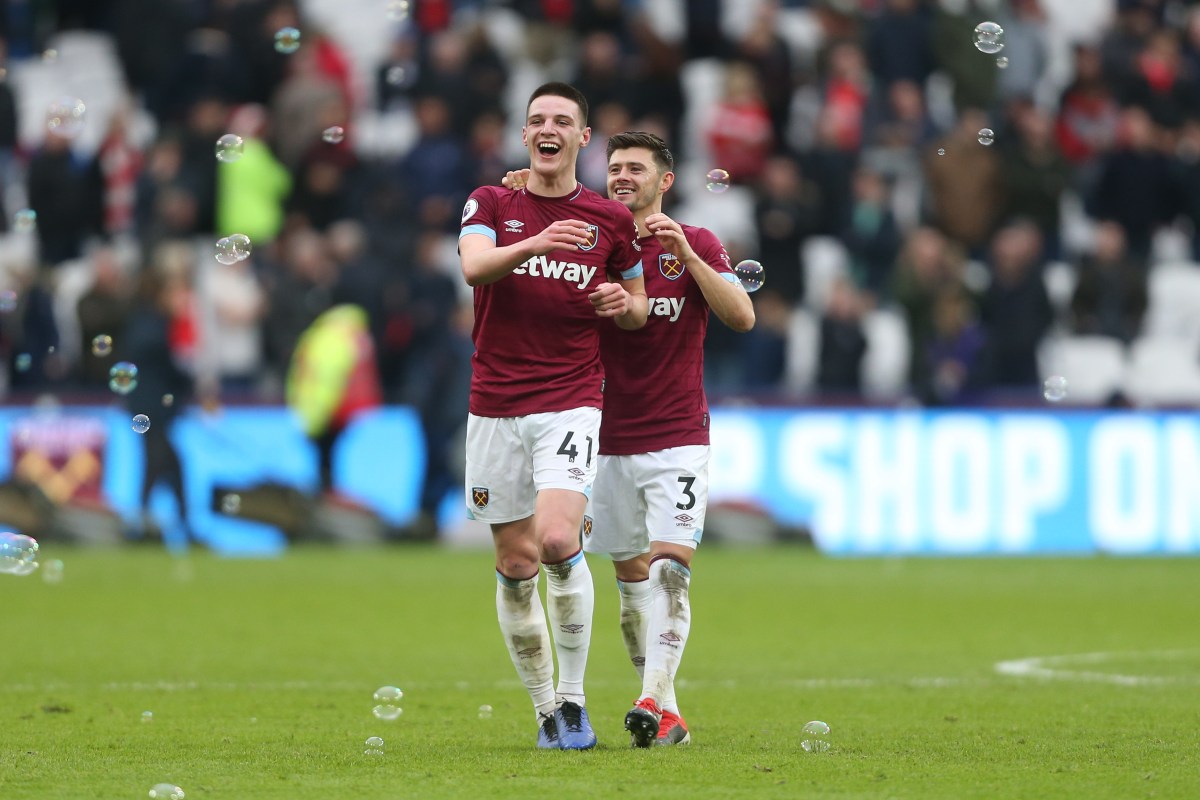 Declan Rice would reach ‘another level’ if he ever leaves West Ham and has better players around him, says tea 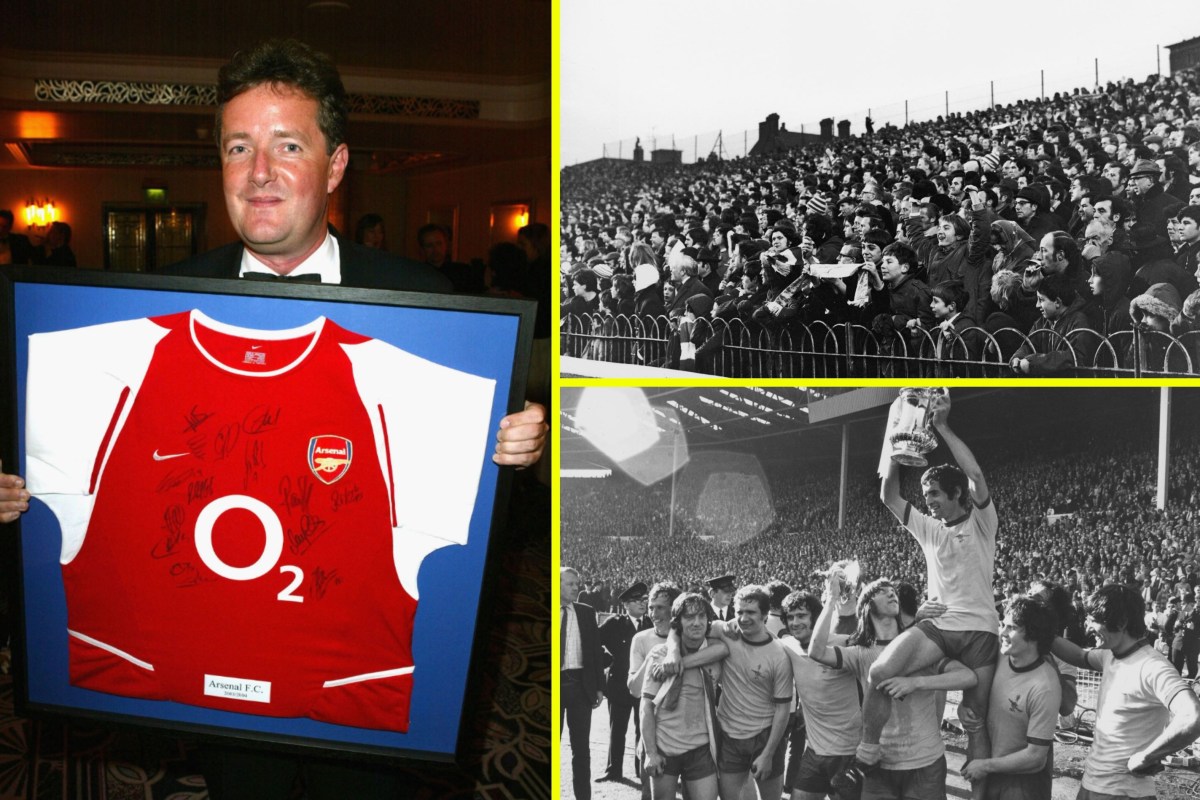 Piers Morgan: How my Arsenal love affair began despite dad being a Tottenham fan, why I’ll always miss H