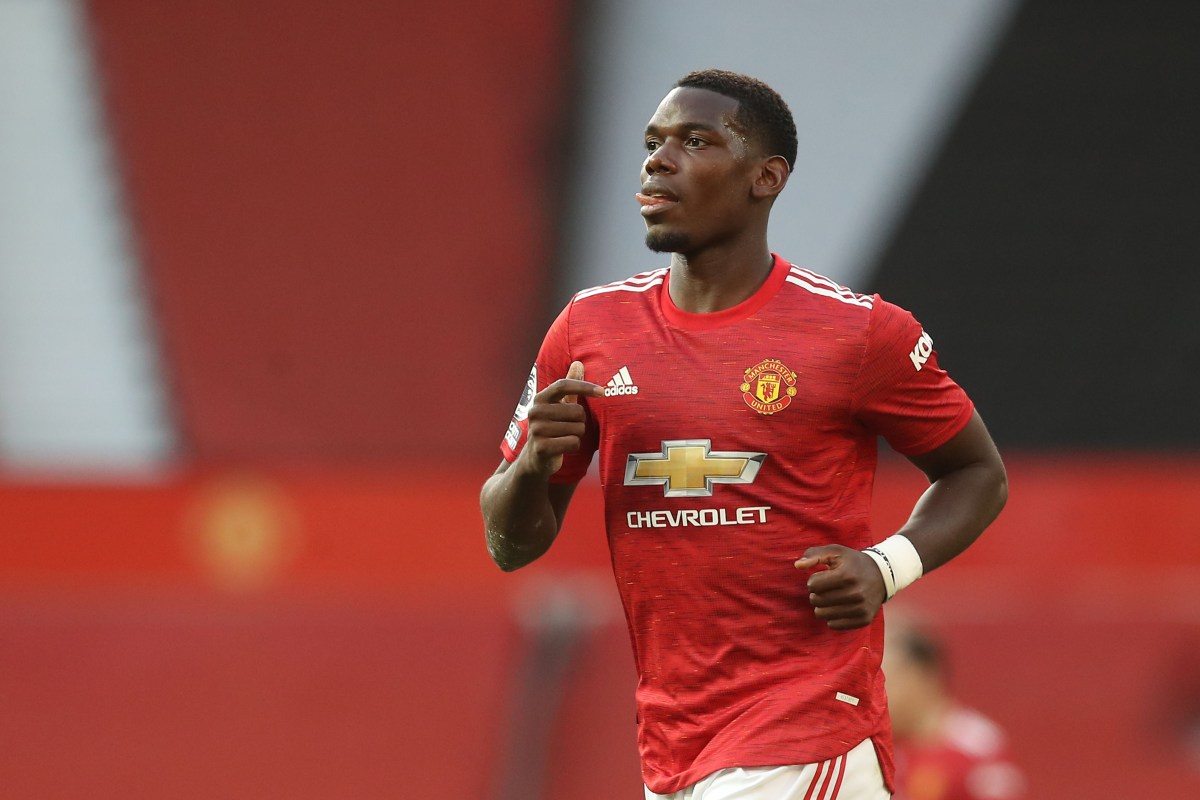 Bryan Robson would omit Paul Pogba from Manchester United’s starting XI. World Cup winner Pogba has been a polarising figure at times during his second spell at Old Trafford. AFP or Licensors Paul Pogba re-joined Manchester United from Juventus in 2016 The 27-year-old has shown glimpses of brilliance but has yet to perform on a consistent basis for Manchester United and question marks have surrounded his future for the past few years. His 2019/20 season was hampered by injuries and he made just 16 Premier League appearances. Pogba finished the campaign strongly, though, forming a good partnership with Bruno Fernandes, which helped the Red Devils finish third. He now appears happy and committed to United and is a key player for Ole Gunnar Solskjaer. But despite that flourishing relationship with Fernandes, United legend Robson wouldn’t pick the France World Cup winner in his starting XI right now. He would opt for Donny van de Beek – United’s only signing of the summer so far – alongside Nemanja Matic and Fernandes. Getty – Pool Donny van de Beek scored on his Man United debut Netherlands international Van de Beek scored on his debut after coming on as a substitute against Crystal Palace in the opening game of the new season, a game the Red Devils lost 3-1. Robson told talkSPORT: “I would probably go with Fernandes, Matic and De Beek [in central midfield] and just see where they go with it. “We’ve got Scott McTominay, Fred who can do that holding role. Then you’ve got Pogba. “I thought Paul started off poor even though he finished the season really strong. Maybe it is just a matter of time for the lads to get going. But last thing you want is playing catch up to Liverpool. “Pogba, Fernandes and Van de Beek, can you get the three of them in the team? Only time will tell.” Perry Groves says Ole Gunnar Solskjaer is out of his depth at Man United United next take on Brighton this Saturday – with talkSPORT bringing you live commentary from the Amex Stadium. While they started the season with a defeat, Robson is enthused by the job Solskjaer has done at United and believes with a few more additions, they can contend for the title. “We saw what Fernandes did to the club,” he continued. “He energised them and he was a real bonus when he came in. That is one player and he got the best out of other players. “Another couple of top-drawer players in our team and I really believe we can challenge Liverpool and Man City.”,
TalkSport 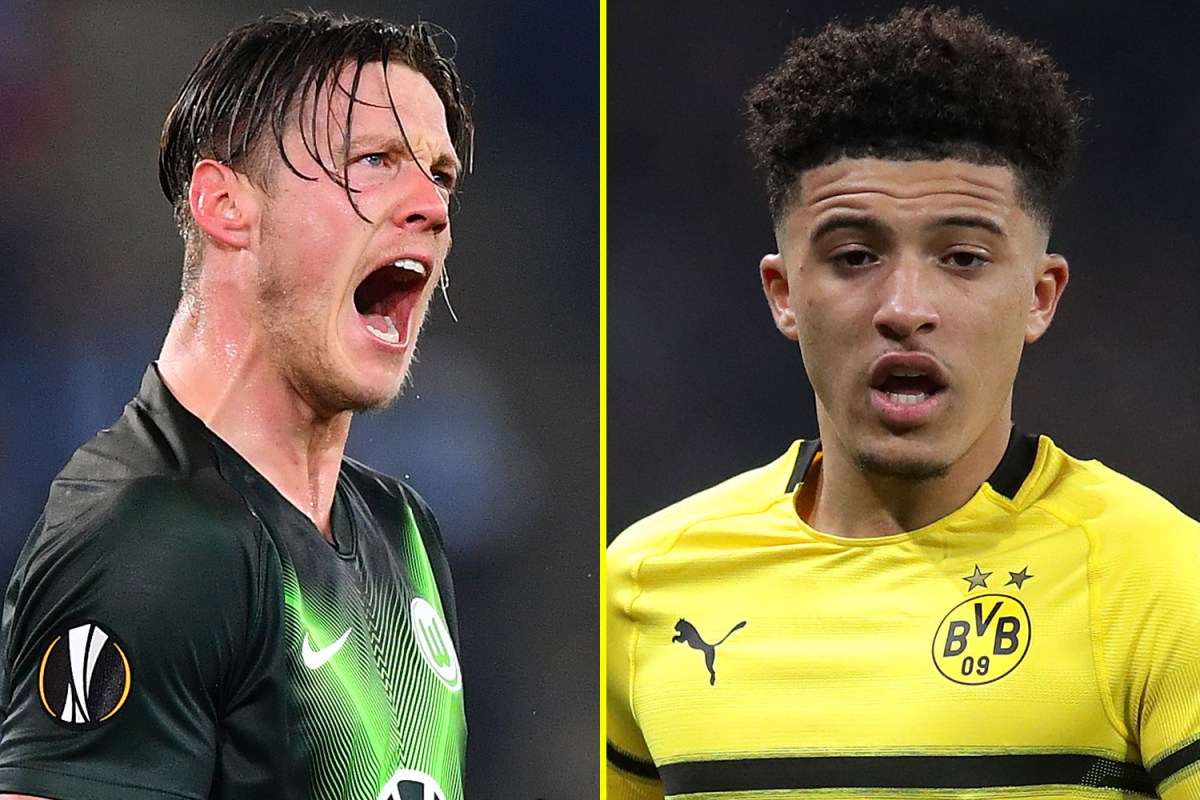 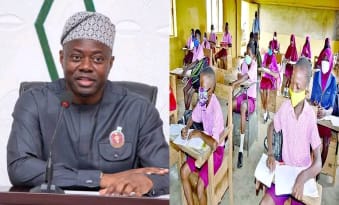 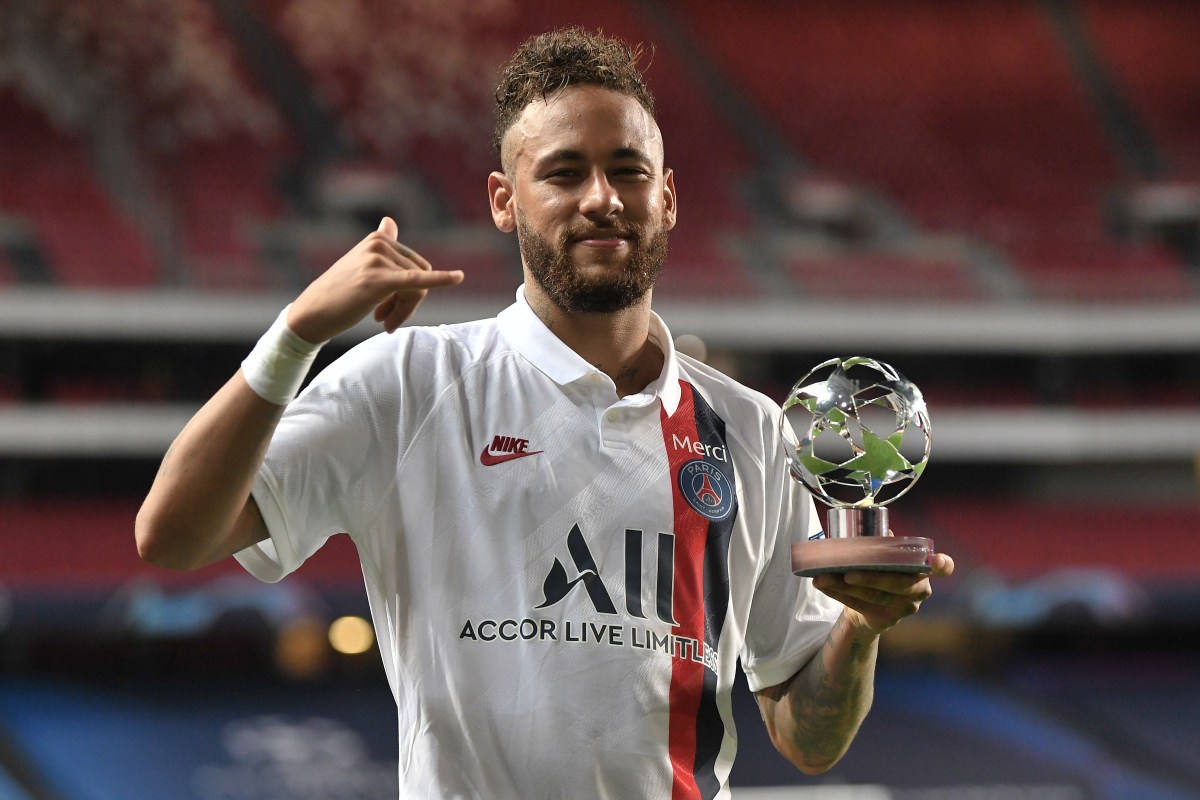