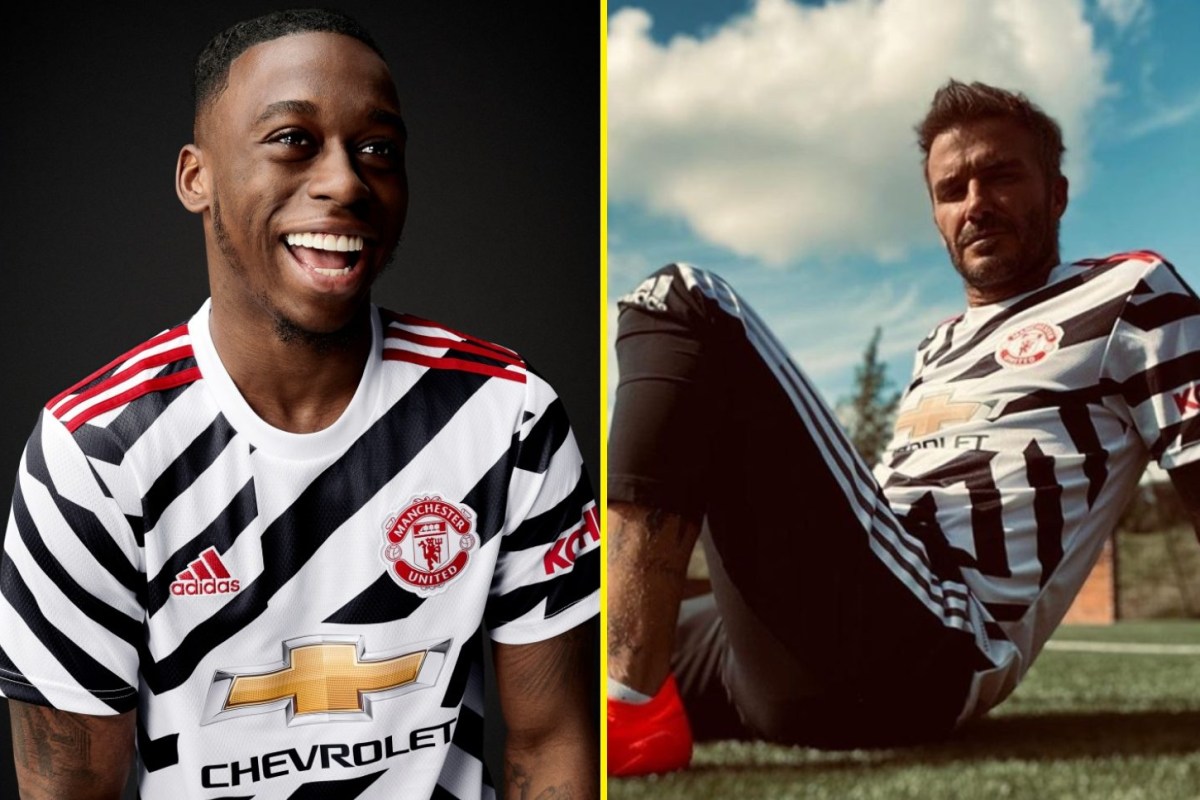 Manchester United have released the first official pictures of their third kit for the 2020/21 season – with the leaked ‘zebra’ kit turning out to be true. Posed by a group of players – and also club legend David Beckham – the shirt is most certainly eye-catching, with a hacked design resulting in pattern of black and white stripes at contrasting angles. @Adidas The ‘zebra’ kit is real – but fans have not been impressed @Instagram Only David Beckham could pull this shirt off! An adidas statement explained the design choices: “From United’s first striped kit over 100 years ago, to the eye-catching designs of the 1970s and 80s, the latest release aims to provide a fresh update to tradition, while delivering a vibrant new print. “To create this new design, adidas re-drew, hacked and re-imagined combined elements from various jerseys throughout the club’s long history to create a bold new pattern. Utilising United’s iconic club colours of red, white and black the kit is an original story with a modern update. “The result is surprising, unexpected and demonstrates a continued ambition to push the boundaries of shirt design.” @Adidas Star midfielder Bruno Fernandes poses in the new shirt @Adidas The shirt is paired with white shorts and white socks, but fans can buy matching ‘zebra’ shorts and socks The shirt first leaked online many weeks ago and has been mocked by supporters for its pattern, which has seen it dubbed the ‘zebra’ kit. Some have called it Man United’s worst ever shirt, while others believe the design is to hypnotise opposition players during games. Micky Gray thinks Dayot Upemecano could be key to a future Manchester United title charge That Zebra kit has to be our worst of all time without doubt, but also up there with the worst of all time in general. — Josh 🏴󠁧󠁢󠁷󠁬󠁳󠁿 (@Jonesy17FIFA) September 5, 2020 If we rocked the new third kit with black shorts, I could dig it, but if we’re wearing zebra on both top and bottom, it’s top 3 worst kits in prem history — Joe Mama (@theNanibackflip) September 8, 2020 The statement continued: “Manchester United’s relationship with all-over stripes goes back to the team’s first year at its home in Old Trafford, when the team wore a classic blue and white striped shirt as the alternative kit. The collar on this new jersey features a ‘110 years of stripes’ sign off, signifying the history of the club’s jerseys. “Most memorably, adidas brought disruptive jersey graphics into the world of football at the end of the 1980s, causing a visual revolution in shirt design. It is these graphics, and the spirit of bringing a new approach and innovation to the field, that inspired the design of the 2020/21 third kit launched today. “The authentic shirt meets the latest temperature regulating innovations thanks to the integration of HEAT.RDY – KEEP COOL, adidas’ cooling technology that keeps the wearer feeling cool, dry and confident in the game. The replica shirt offers similar benefits thanks to the inclusion of AEROREADY – FEEL READY technology, that helps players feel comfortable and ready to play. “While the team will take to the field wearing the jersey with accompanying white shorts and white socks, there will also be a short and sock with the same pattern as the shirt, available for fans to buy.” Play our new talkSPORT Selector game NOW! Simply pick one winning Premier League team each Gameweek and you could win a share of £10,000. 18+ Full terms and conditions apply. BeGambleAware.Org.,
TalkSport 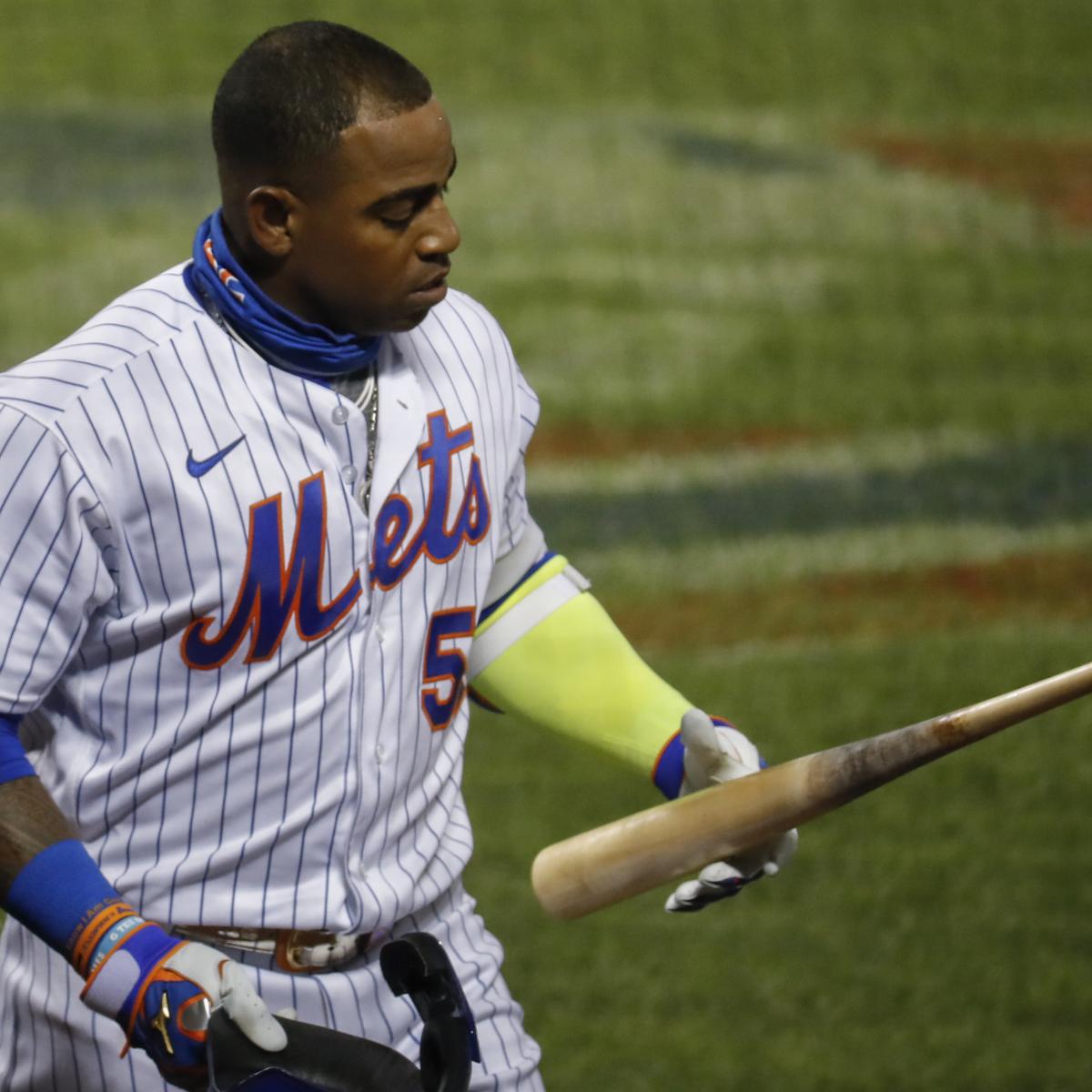 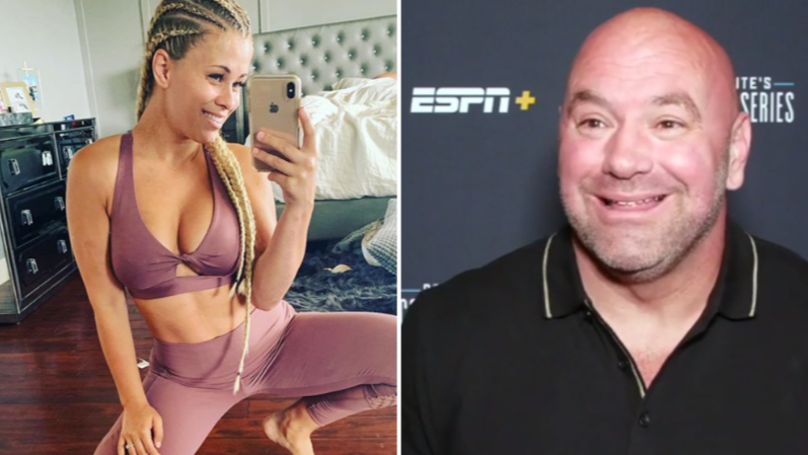 Dana White Hits Back At Paige VanZant After Instagram Claims