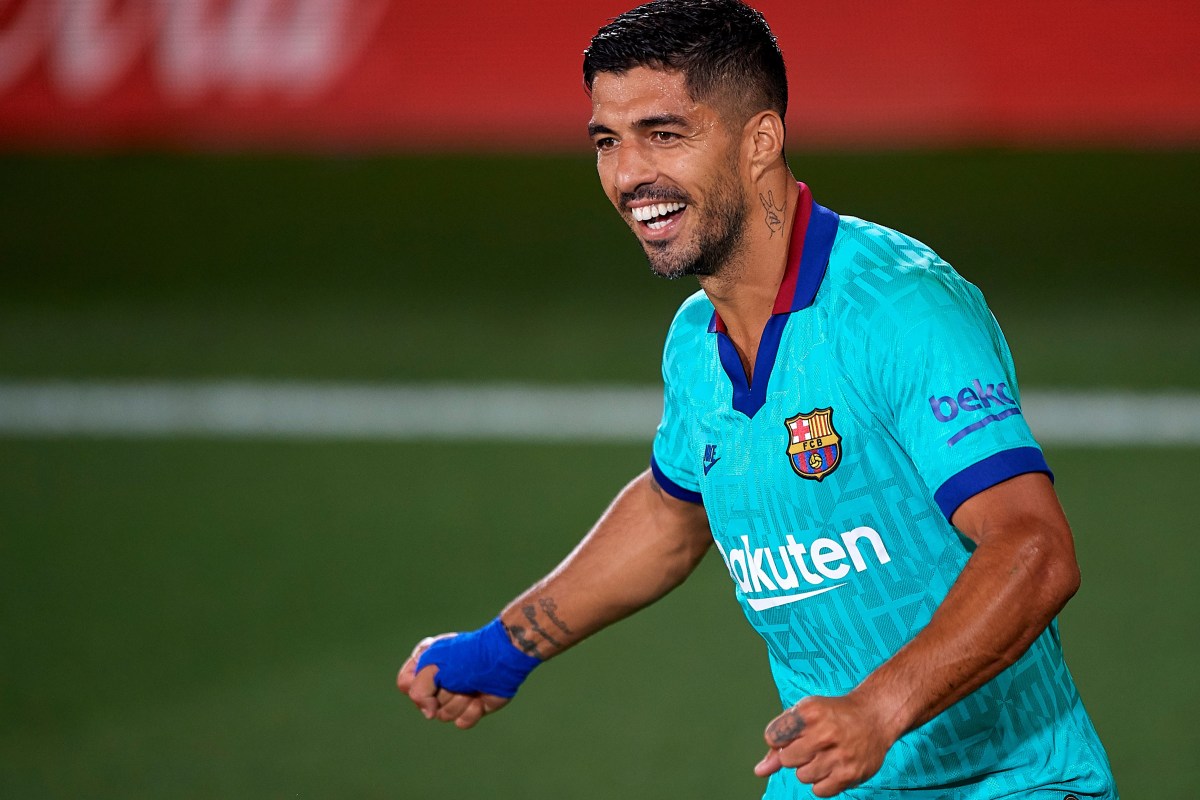 Manchester United should make a move to bring former Liverpool striker Luis Suarez to Old Trafford from Barcelona this summer. Brighton star Glenn Murray believes the Uruguayan could be the missing piece of the puzzle for Ole Gunnar Solskjaer, and would be a realistic signing for the Red Devils. getty Luis Suarez could be sold by Barcelona this summer and has been linked with a return to Ajax Suarez has been linked with a stunning Nou Camp departure after last week’s humiliating 8-2 Champions League exit to Bayern Munich. The 33-year-old has an outrageous record for the Catalan club, with 198 goals and 109 assists in 283 games since his arrival from Liverpool in 2014. But he has become one of the scapegoats for Barca fans after the club’s heaviest ever European defeat and also their failure to defend their LaLiga title this season, as they finished runners-up to El Clasico rivals Real Madrid. The Spanish giants are reportedly looking to replace the frontman this summer, amid links with a possible move back to former club Ajax. AFP United missed a number of chances as they crashed out of the Europa League Meanwhile, doubts have arisen over Anthony Martial’s ability to lead the line as Man United’s number nine after their Europa League semi-final defeat to Sevilla last weekend, with the Red Devils linked with an interest in Wolves star Raul Jimenez. But Murray believes United should try to bring Suarez back to the Premier League instead, saying he could be the club’s next Ruud van Nistelrooy. “I think Martial is definitely good enough to be part of that front three,” the Brighton star said on Wednesday’s talkSPORT Breakfast. “I don’t really think Solskjaer wants somebody to lead the line; I think he wants a more interchangeable three that when the play breaks down the three strikers he picks are comfortable anywhere. getty Glenn Murray says Luis Suarez would be a brilliant signing for Manchester United this summer… but would the former Liverpool man join the Reds’ main rivals? “Saying that, I do think that with Martial and Rashford at either side, a pure goalscorer in the middle would benefit Manchester united massively. “Someone that springs to mind who I think would thrive in this team is someone like Van Nistelrooy. “If you’re talking about bringing someone into Manchester United to do that, to score the goals and take the pressure off that three, I would say someone like Jimenez. “Or, a curveball, Luis Suarez from Barcelona.” Former Premier League striker Darren Bent agreed that Martial is good enough to help United towards their goal of winning titles again. But he questioned whether it would be possible to sign former Liverpool favourite Suarez. He added on Wednesday’s show: “You think Luis Suarez would go to United after his Liverpool connections? Jamie O’Hara and journalist Neil Custis go head-to-head over Anthony Martial and Man United’s striker options – MUST-LISTEN! “I can’t see that happening, but I agree with what Glenn is saying there. “I really like Martial, he’s got all the ability and we’ve seen this season the way he can just go past people. “Yes, he’s missed big chances in big games, but to blame him and say he’s the reason why Man United will not get back to the very top, I’m not sure that’s fair on him. “He’s improving every season and he’s scored the most goals of his career this season, so the signs are good. “You can’t put all the blame onto him.”,
TalkSport 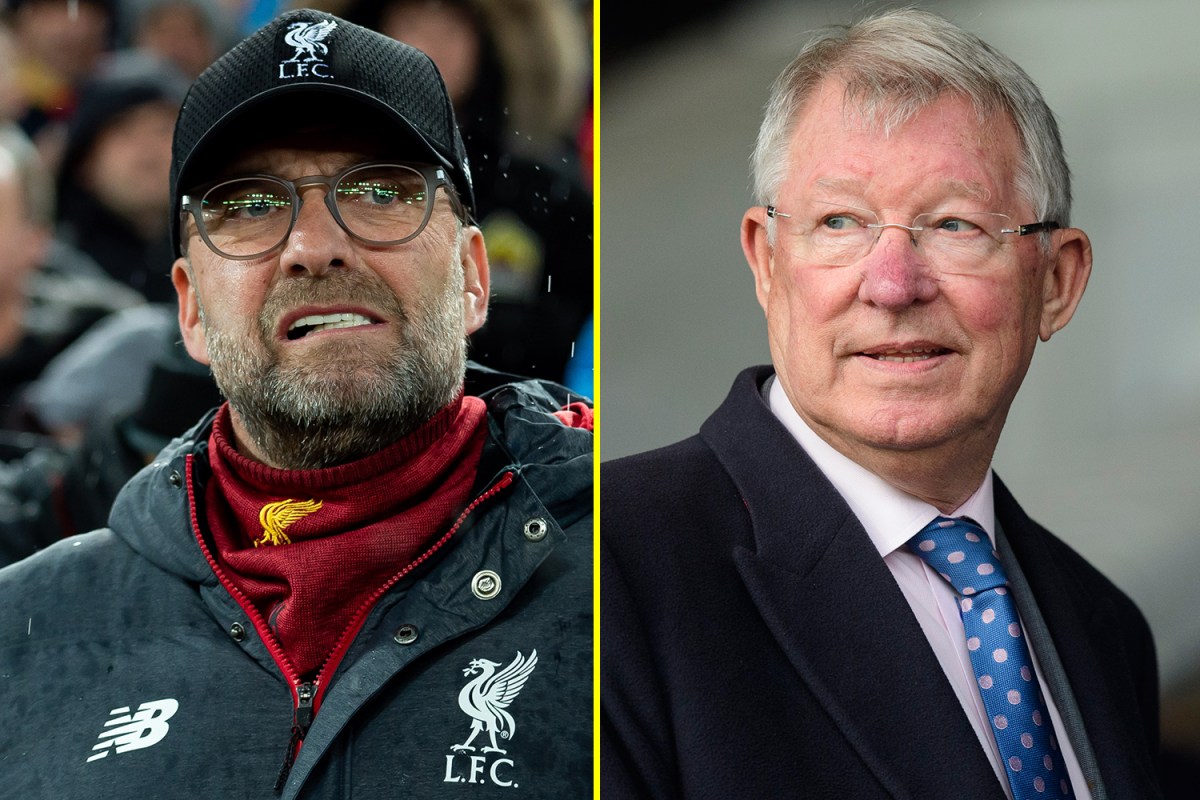 Wayne Rooney predicts how many Premier League titles Liverpool can win under Jurgen Klopp, who thinks can 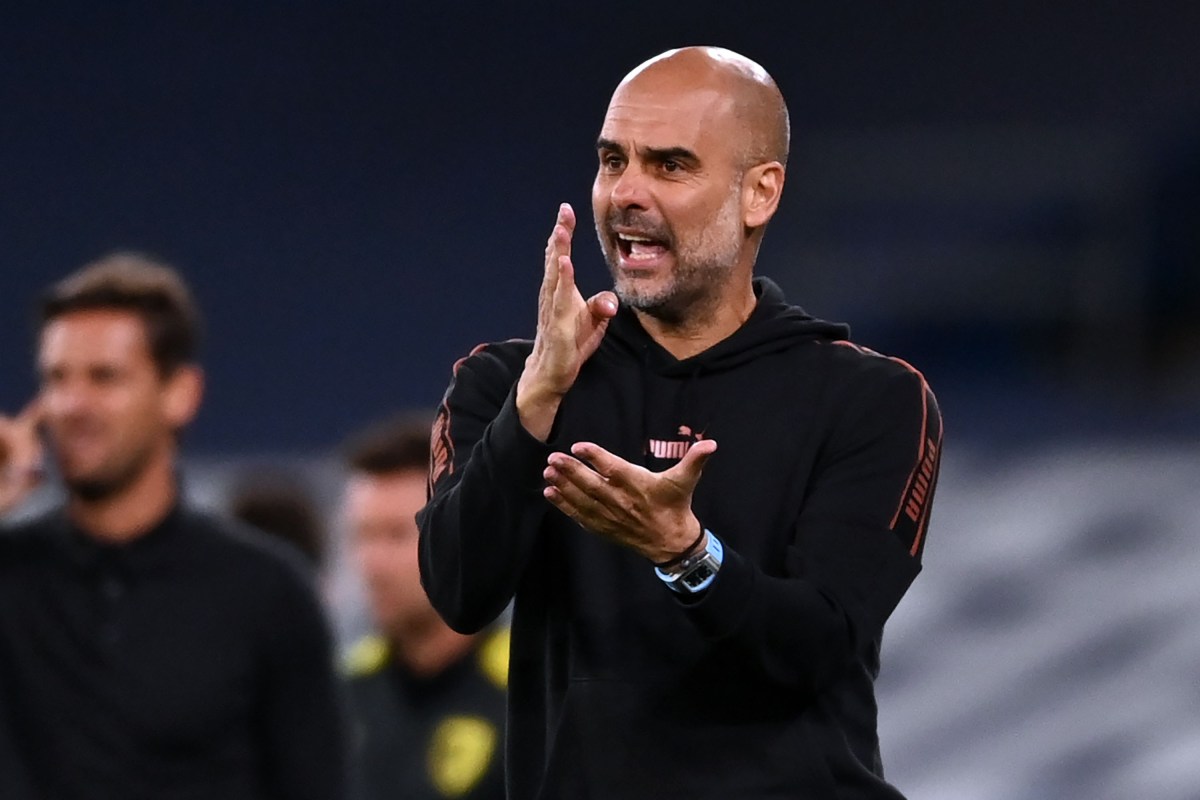