Manchester United stars Paul Pogba and Bruno Fernandes start together for the first time in Wednesday’s Premier League clash against Sheffield United – LIVE on talkSPORT. Pogba had to settle for a place on the bench for United’s first game back against Tottenham but enjoyed an impressive cameo, winning the penalty that Fernandes converted to seal a 1-1 draw in north London. Getty Images – Getty Pogba produced a moment of magic to win the penalty, helping United to a 1-1 draw against Spurs on their return to Premier League action And his performance has impressed Ole Gunner Solskjaer enough to seriously consider giving the World Cup winner his first United start in ten months, following his recovery from an ankle injury. Man United vs Sheffield United is LIVE on talkSPORT, kick off 6pm. Find out HOW TO LISTEN here! Pogba has been sidelined since Boxing Day, but his ankle problem has plagued him all season having made just nine appearances in all competitions. And that sees him start alongside star January signing Fernandes for the first time – a partnership that has been eagerly anticipated by supporters. Getty Images Bruno Fernandes continued his scoring form in Man United’s draw with Tottenham – He now has four goals and four assists in ten games for the club Pogba hasn’t started a game for the Red Devils since their 1-1 draw against Arsenal on September 30, 2019. It means Fred and Scott McTominay, who started in midfield against Spurs, drop to the bench to accommodate Pogba – and Nemanja Matic also comes into the side. Fernandes recently told talkSPORT that he couldn’t wait to finally play alongside the Frenchman, hailing Pogba as one of the world’s best players. Bruno Fernandes tells talkSPORT how excited he is to finally play with Paul Pogba at Manchester United “I think everyone is excited to see Paul Pogba play again after his long injury,” he told talkSPORT host Jim White last week. “For me, playing alongside him will be amazing, obviously everyone wants to play with the best players and Paul is one of them.” getty Pogba is back in the starting XI Confirmed team news  Man United: De Gea, Wan Bissaka, Lindelof, Maguire, Shaw, Matic, Pogba, Greenwood, Fernandes, Rashford, Martial. Subs: Romero, Bailly, Williams, Andreas, Fred, James, Mata, McTominay, Ighalo. Sheffield United: Moore, Robinson, Jagielka, Basham, Stevens, Fleck, Norwood, Lundstram, Baldock, McGoldrick, Mousset. Subs: Verrips, L. Freeman, McBurnie, Sharp, K. Freeman, Osborn, Rodwell, Zivkovic, Berge.,
TalkSport 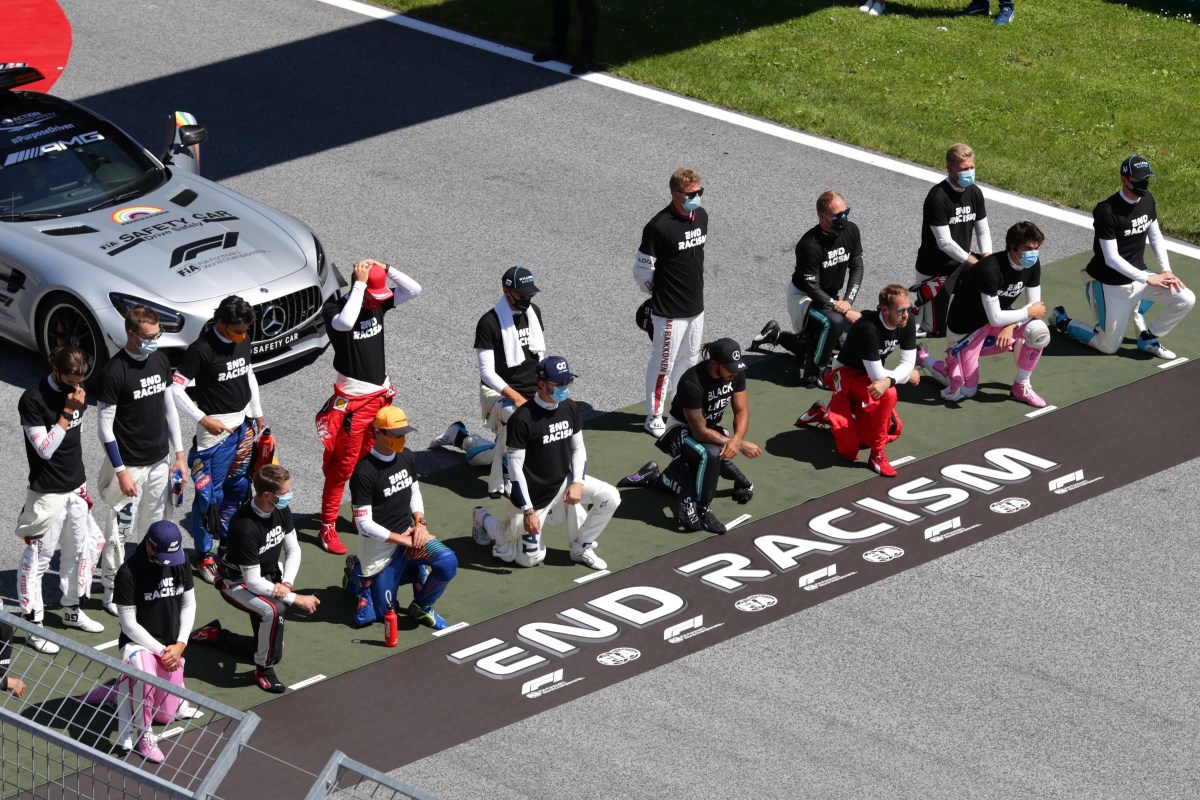 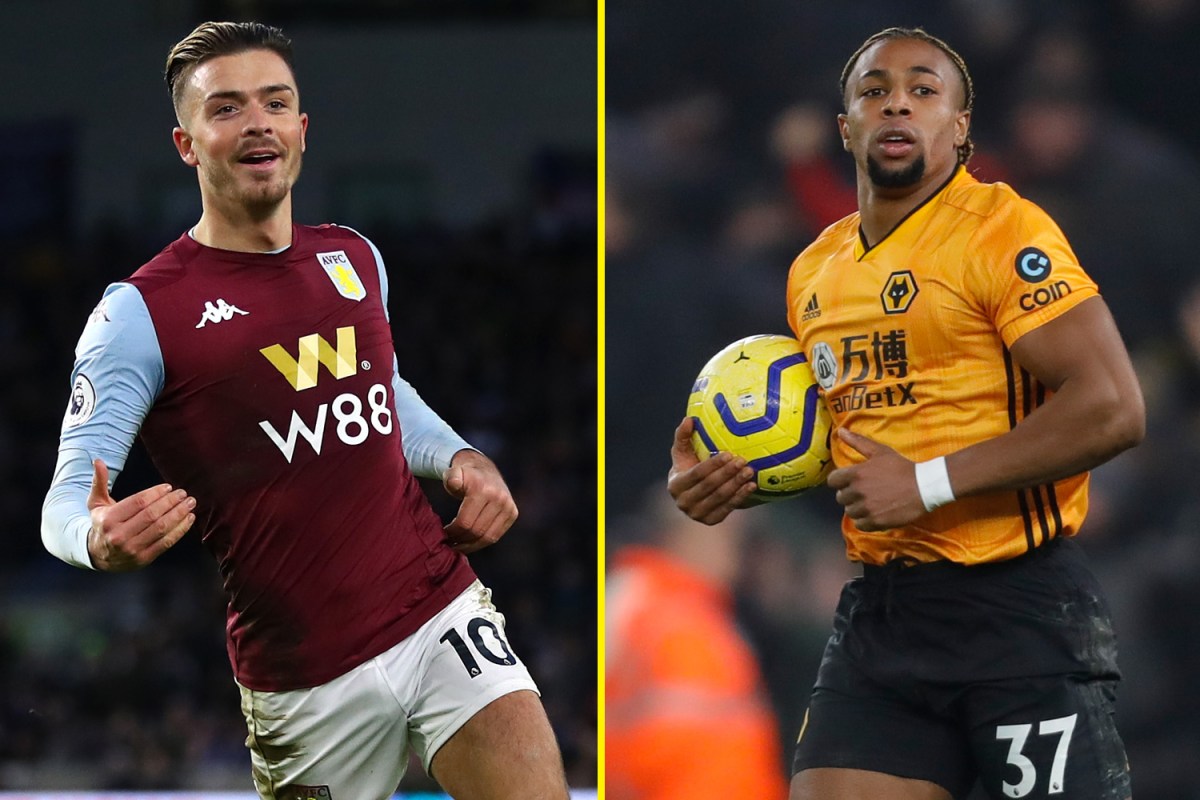 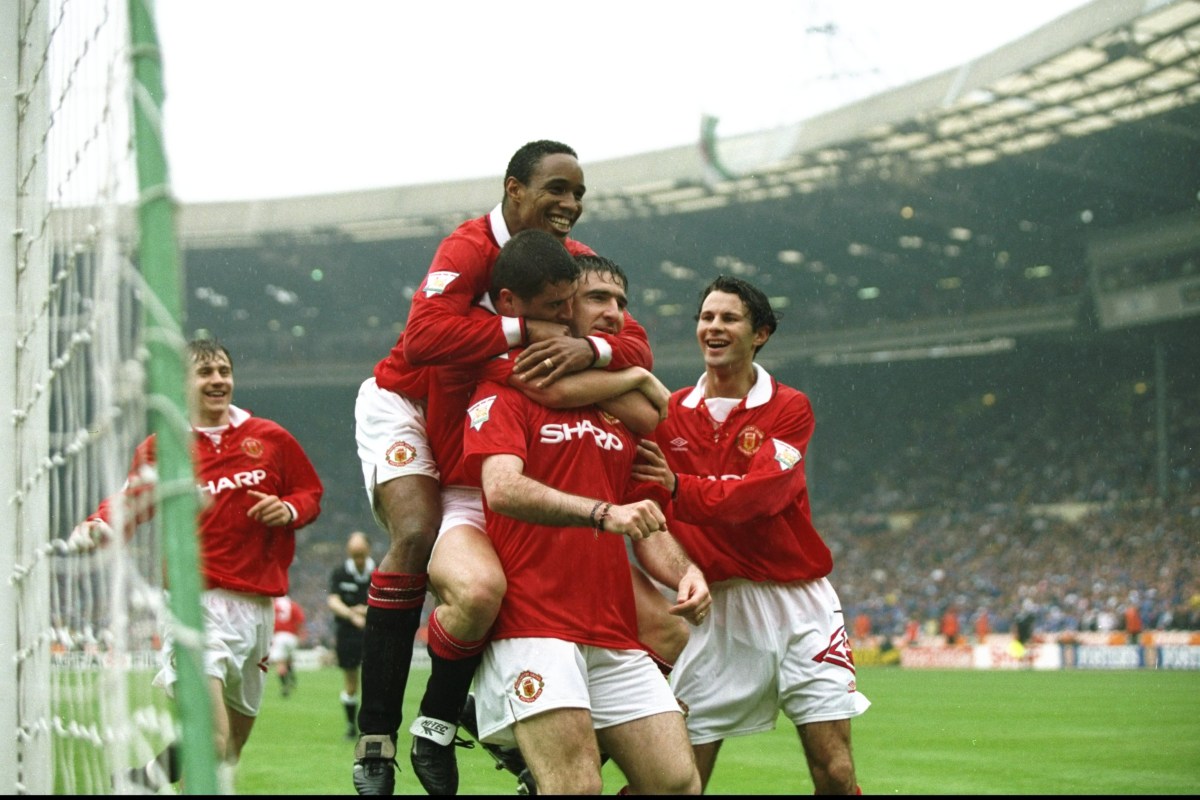 Eric Cantona was the ‘perfect player’ for Man United whose influence on Scholes, Beckham and Neville led to Pr