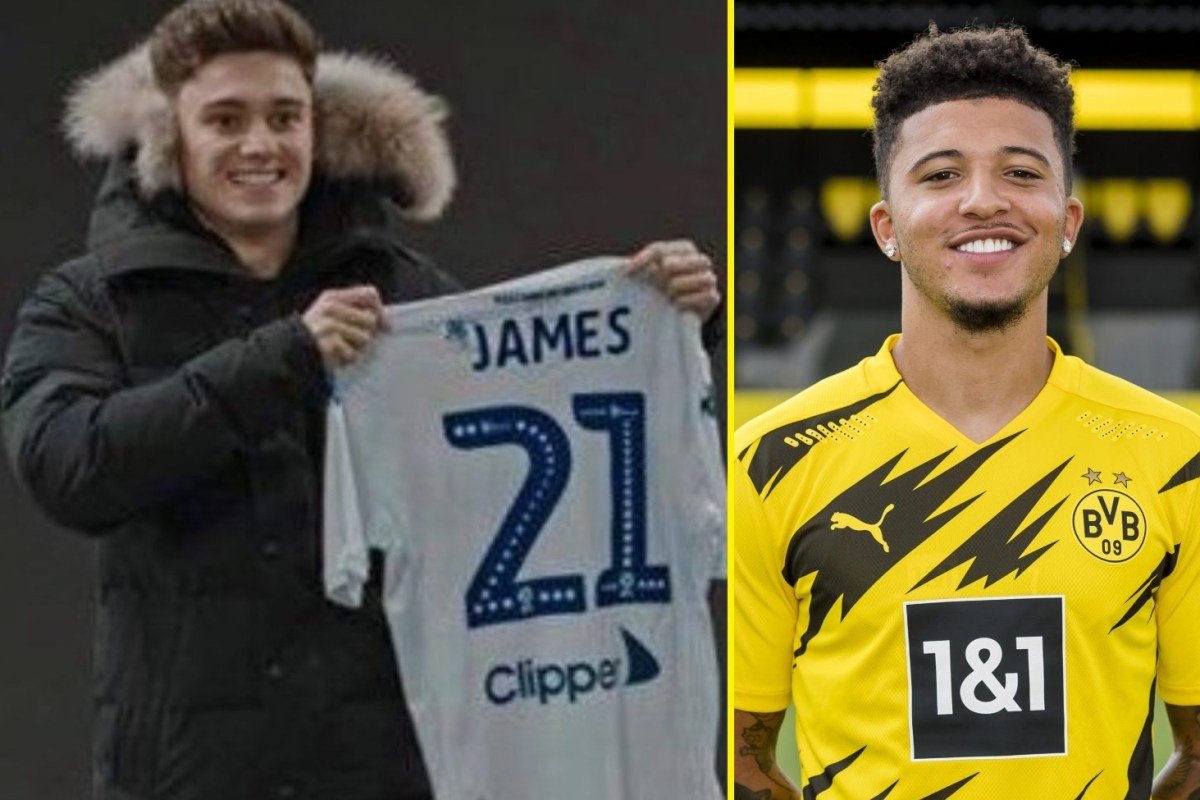 key factor By talkSPORT 29th September 2020, 9:22 am Updated: 29th September 2020, 9:24 am Manchester United are prepared to send Daniel James out on loan to Leeds – but only if they clinch a mega-money deal for Borussia Dortmund starlet Jadon Sancho before the transfer window slams shut. The Sun claim Leeds have been in regular contact with United about a potential move for James, who almost joined the Yorkshire giants on deadline day back in January 2019 – only for Swansea to pull the plug at the eleventh hour. Getty Images James is unlikely to be a first-team regular at United this season United’s long-standing pursuit of Sancho has been the saga of the summer window, with the Bundesliga side unwilling to budge on their £108m valuation for the England international. James is understood to want to fight for his place at Old Trafford, although his stance could change if boss Ole Gunnar Solskjaer brings in further reinforcements over the next week. The Wales international, 22, is behind teenage sensation Mason Greenwood in the pecking order at United. James started their Premier League opener against Crystal Palace earlier this month, as Solskjaer’s side suffered a shock 3-1 defeat on home soil. Getty Images James joined United from Swansea last summer after a breakthrough campaign He was then left out the matchday squad altogether for last Saturday’s 3-2 win at Brighton. James was Solskjaer’s first signing as United boss last summer, putting pen-to-paper on a five-year deal – with the option for a further year – in an £18m move from Swansea. Danny Murphy says Manchester United stars Bruno Fernandes and Paul Pogba can’t play together,
TalkSport 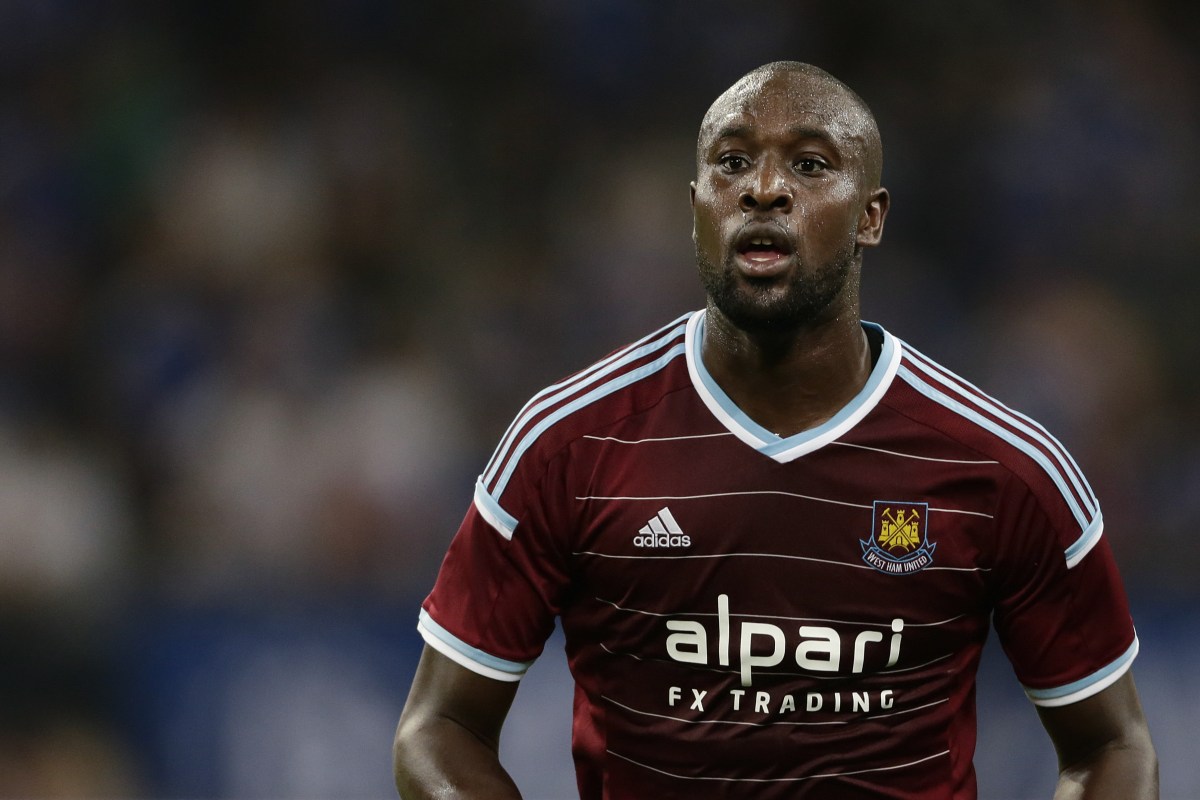 Carlton Cole reveals how close he came to joining Liverpool in 2011… as Fernando Torres’ replacement! 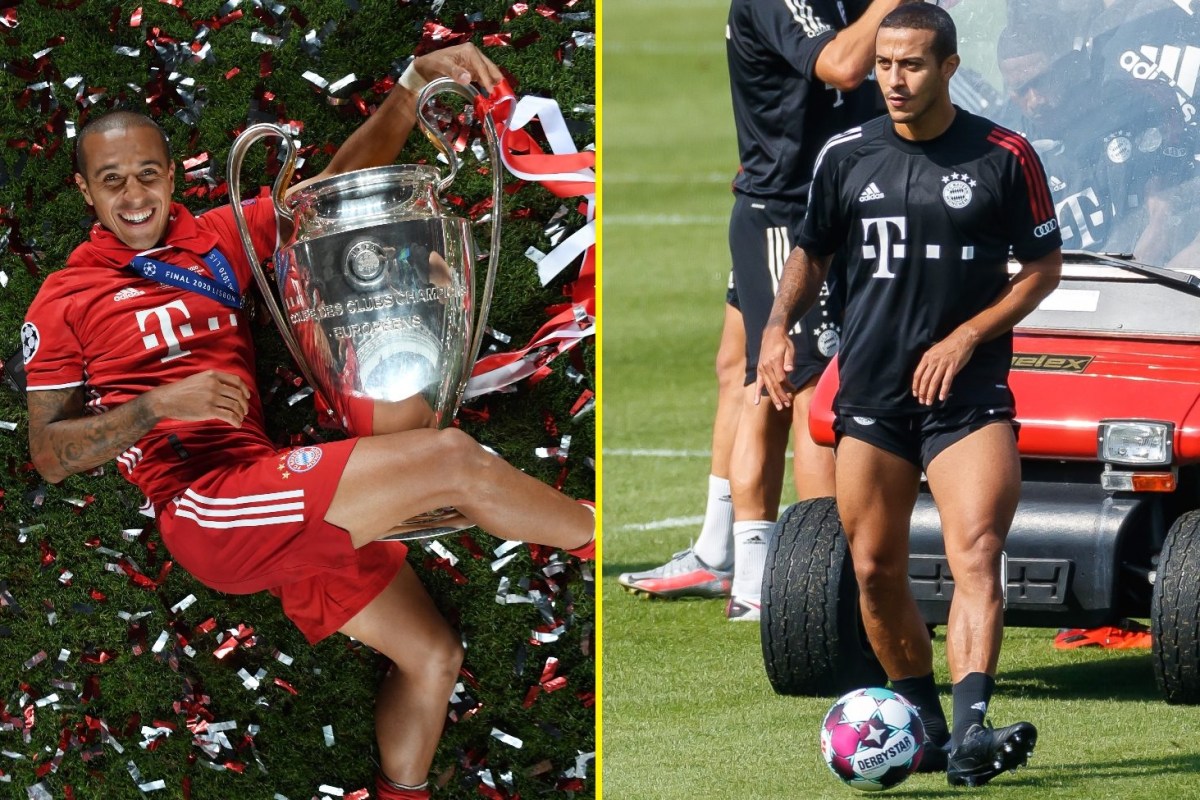 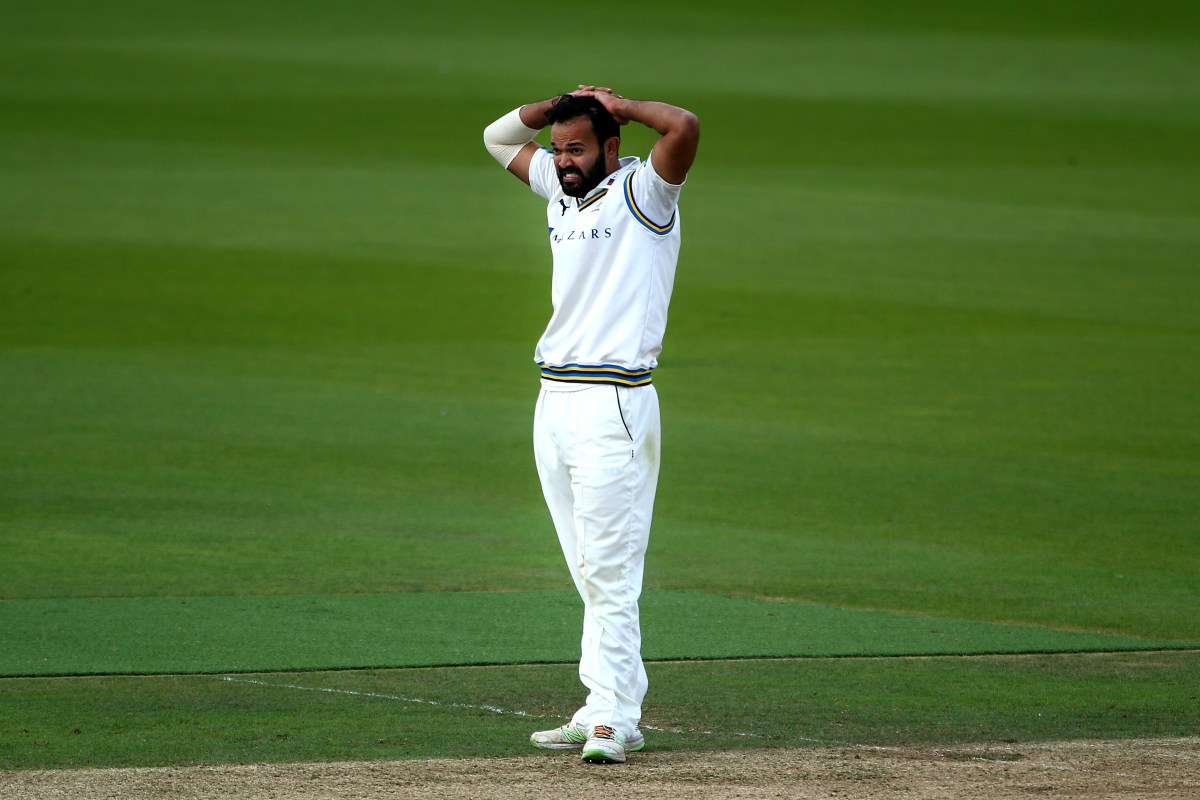