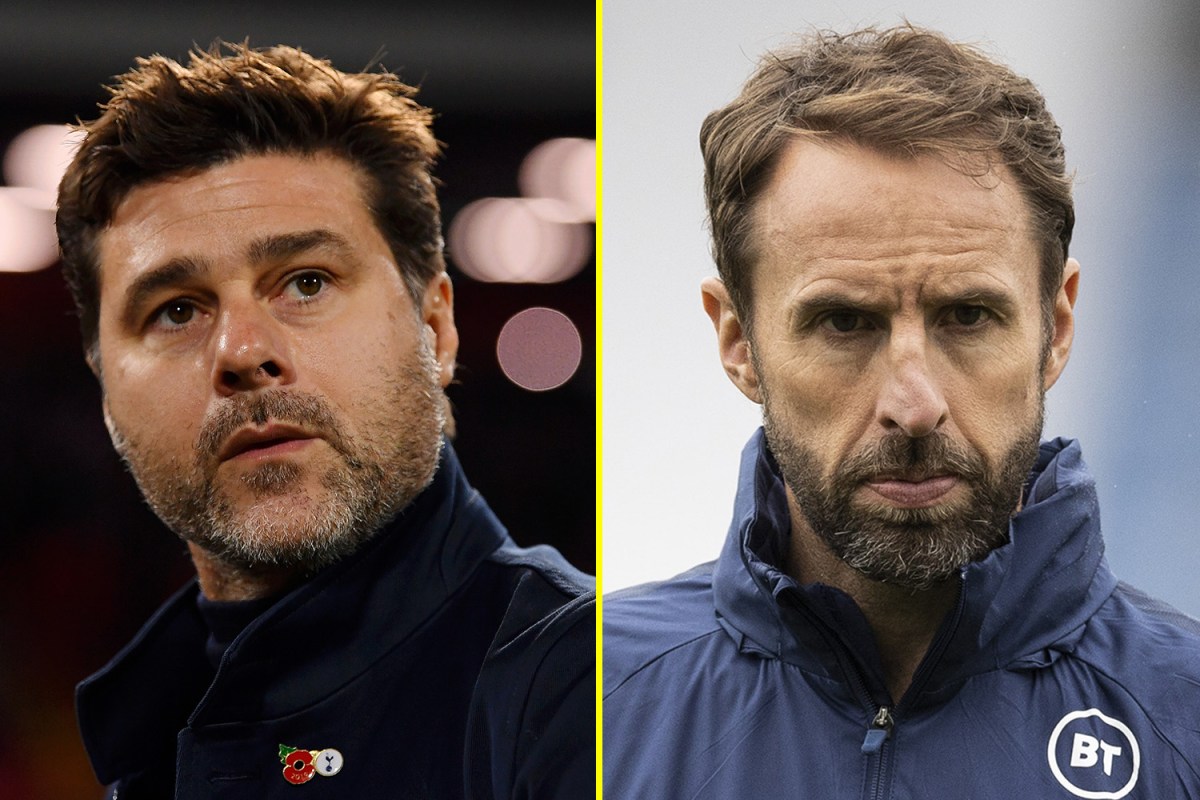 Gareth Southgate has been backed as the ‘best man for England’ despite suggestions he could be replaced by Mauricio Pochettino. Southgate has been a popular figure since taking charge of the Three Lions in 2016, but many will be questioning his future after two utterly dreadful games against Iceland and Denmark. Getty Images – Getty Southgate has faced criticism for leaving one of England’s most creative players, Jack Grealish, on the bench for the majority of Tuesday’s 0-0 draw with Denmark when the Three Lions were crying out for attacking verve England only scraped a 1-0 win over Iceland last weekend thanks to Raheem Sterling’s late penalty and the hosts’ stoppage-time miss from the spot. And Tuesday’s display against the Danes was perhaps one of the most awful in recent memory, as the teams drew 0-0 in the drabbest of drab statemates. Even top sports writer and England football correspondent Henry Winter, who is usually very positive about the Three Lions, hammered Southgate after the ‘grim’ outing. Well, that was grim. And self-inflicted. #eng have one of the best sets of attackers around – Sancho, Kane, Sterling – yet Southgate picks a cautious, clueless system that emasculates them. No creativity, no thought. Displays like this deserve to be behind closed doors. Poor. — Henry Winter (@henrywinter) September 8, 2020 Southgate’s future in charge was one of the main topics on Tuesday night’s Sports Bar. talkSPORT host Andy Goldstein even tipped Pochettino to take over as England boss, with the Argentine still unemployed following his surprise departure from Tottenham last year. But, asked if Southgate is the best man to take England to the Euros, Jason Cundy was unequivocal. “Right now, yes, without a doubt,” replied the former Chelsea defender. “Pochettino? No, because Poch doesn’t know these players, he hasn’t worked with these players. “We’ve got a manager here who the players trust. getty Southgate was hailed for guiding England to a fourth-placed finish at the 2018 World Cup, but he’s now facing claiming his side has gone backwards “What has Southgate got to do to become a successful England manager? Because we’re not the best side in the world and we’re not the best in Europe. So what has he got to do? “I wouldn’t have him in charge of my club, no, but England is different. There’s a different way of bringing players through into an international team and he knows how to do it, he’s worked with the Under-21s. “I think Gareth Southgate is the best man for England right now.” But Goldstein didn’t agree and said appointing Pochettino while he is available ahead of two upcoming major tournaments would be a no-brainer. “I like Southgate as a person,” the Sports Bar host said. “I think he speaks really well, I like the togetherness he brings with him to that quad, I like all of that. “But that counts for nothing when you see the way England played this evening against Denmark. Andy Goldstein ‘doesn’t see it’ with Gareth Southgate and says Mauricio Pochettino would be better as England manager “The first-half was diabolical, and the second-half was only an improvement because the first-half was so bad! “I just don’t see it with Southgate. I’m not saying let’s get rid of him when the Euros is coming, because that won’t ever happen. “But all I’ll say is this; you look at someone like Pochettino who hasn’t got a job – would he get a better performance, would he have a better understanding, would he tactically be a better manager to take England to the World Cup or European Championship? “The answer is yes! getty Pochettino has been out of work since being sacked by Tottenham last November “I worry when I see what Southgate is doing, because this was not a friendly and we were appalling, we were clueless! “It’s awful. We’re edging towards the Euros and I still feel Southgate is experimenting. He still doesn’t have a clue what team he should play!” Whose side are you on with this one? Play our new talkSPORT Selector game NOW! Simply pick one winning Premier League team each Gameweek and you could win a share of £10,000. 18+ Full terms and conditions apply. BeGambleAware.Org.,
TalkSport 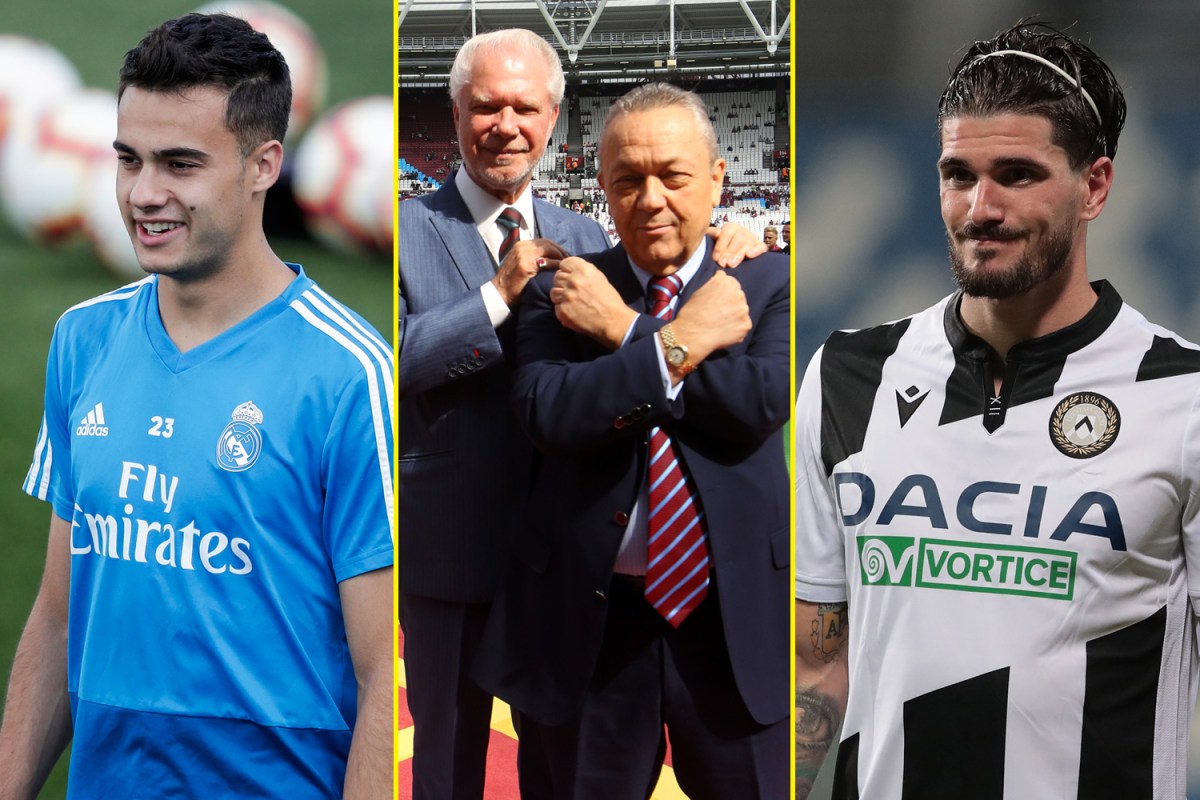 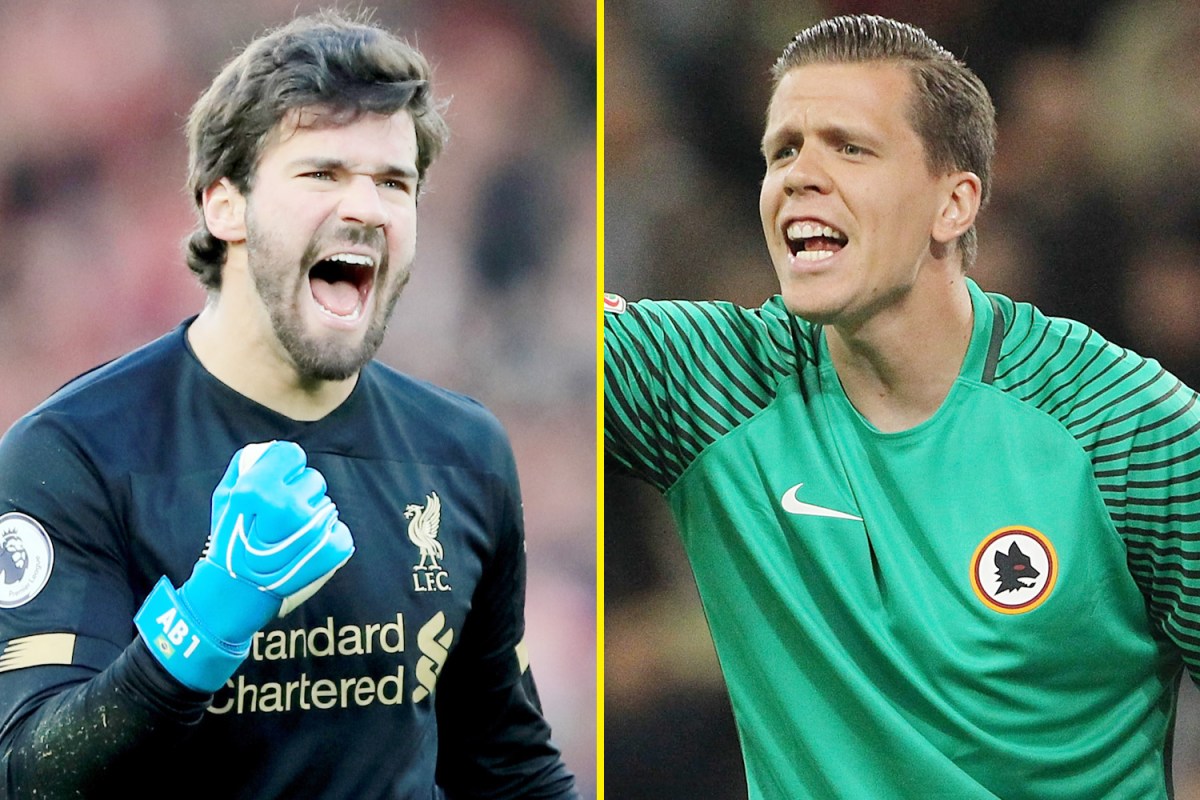 Alisson has gone from Szczesny’s understudy to world class, Klopp loves him and Man United legend Neville b 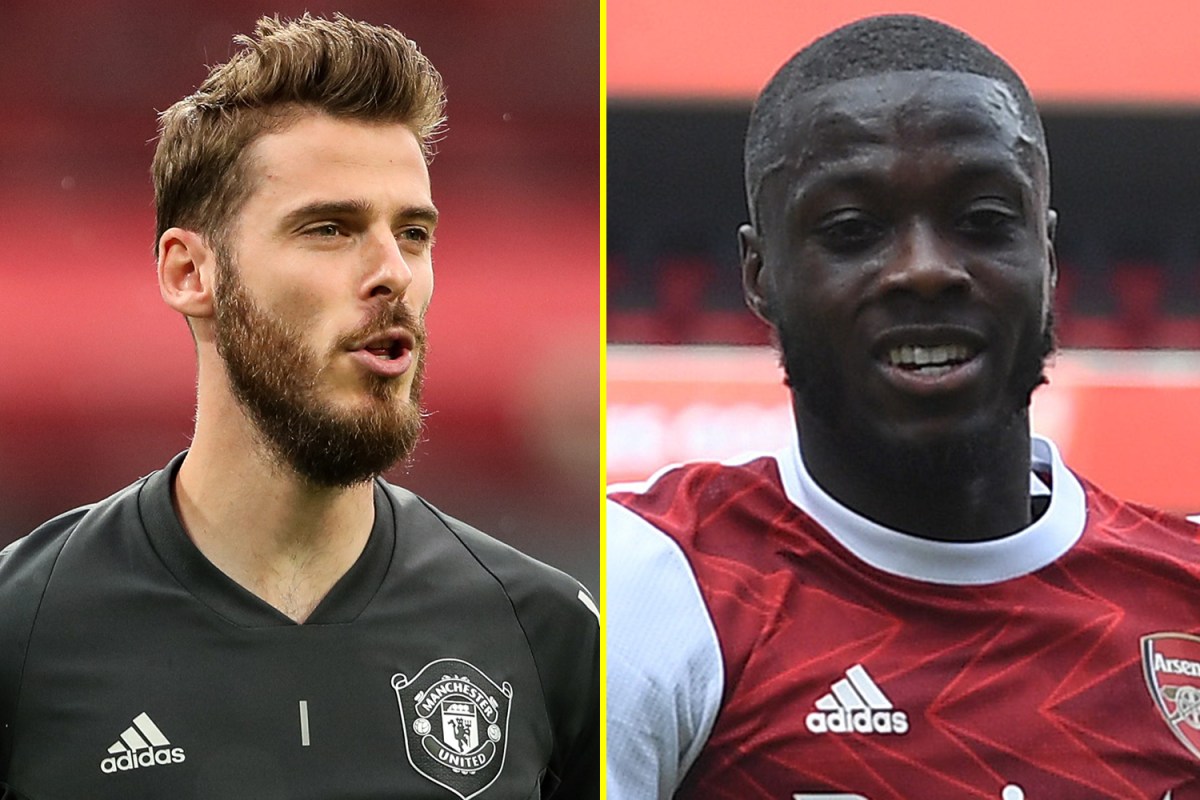