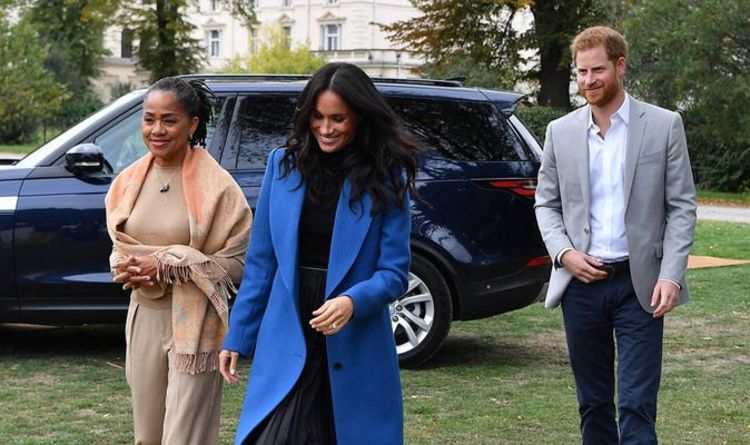 MEGHAN MARKLE and Prince Harry have been joined by Doria Ragland in the LA mansion they are renting, a source has claimed. PUBLISHED: 11:34, Sun, Jun 14, 2020 | UPDATED: 17:27, Sun, Jun 14, 2020 Sign up for FREE now and never miss the top Royal stories again. Invalid emailWe will use your email address only for sending you newsletters. Please see our Privacy Notice for details of your data protection rights.Meghan’s beloved mother Doria is believed to have moved in with the Duke and Duchess of Sussex and to have become a helping hand in the care of their son, Archie Harrison. A source told The Sun: “Doria has her own quarters and whilst a few of Harry’s chums have been ribbing him about living with his mother-in-law, he has a brilliant relationship with her.”  As they relocated to Los Angeles in the midst of the coronavirus pandemic, Meghan, Prince Harry and Archie haven’t had the chance to spend much time with Doria over the past few months.The first chance for Meghan to meet again her mother reportedly presented on a very special day.On Mother’s Day, celebrated in the US on May 10, the Sussexes reunited with Doria and have hosted a safe and socially-distanced family gathering, OprahMag.com wrote at the time.Meghan and Doria are known to be very close, with a source previously telling People magazine: “Meghan didn’t have much when she was a child, but her mum made sure they always gave back.”  Meghan Markle’s mother Doria Ragland is believed to have moved in with the Sussexes (Image: GETTY) Prince Harry and Doria are believed to be close (Image: GETTY)Meghan, Prince Harry and Archie crossed the Canadian border in late March, a few days before officially stepping down as senior royals.While dutifully abiding by the stay at home order and the social-distance measures still in place in LA, the couple also managed to continue to work on causes close to their heart.In late March, Meghan joined in a conference call with a client of one of her most beloved patronages, Smart Works.READ MORE: Meghan Markle and Prince Harry delay launch of charity Meghan and Harry with Archie during their tour to South Africa (Image: GETTY)In April, the Duke and Duchess were seen wearing face coverings and gloves as they volunteered for Project Angel Food to deliver meals to people self-isolating.Prince Harry reached out to OnSide Youth Zones and WellChild, two of his patronages, to learn more about how the pandemic was having an impact on the charity and its members.Similarly, the couple got in touch with Crisis Text Line, a call centre supporting people struggling with their mental health.DON’T MISS  Meghan and Harry are said to have celebrated Mother’s Day with Doria (Image: GETTY) Meghan and Prince Harry stepped down as senior royals in March (Image: GETTY)The couple didn’t just focus their attention on providing support and visibility to charities during the pandemic, but they are also believed to have worked behind the scene to the launch of their new non-for-profit organisation, Archewell.However, Meghan and Harry are said to have recently shifted their focus on the Black Lives Matter movement and racial equality.Royal expert Katie Nicholl told ET online: “They’ve been very busy with the COVID efforts, particularly how it’s impacting on their charities.   Prince Harry remains sixth-in-line to the throne (Image: EXPRESS)”And their focus is now, I’m told, shifting onto this movement — Black Lives Matter is something that really resonates with both of them.”Meghan and Harry have “different perspective” on the issue, but it equally matters to them, Ms Nicholl continued.She said: “The Black Lives Matter movement matters to Meghan and it matters to Harry.”And I understand that this is going to be an area where we’re going to see the couple doing a lot more work and taking a lot more interest.  Meghan and Prince Harry relocated to LA in March (Image: GETTY)”They come in on this from different perspectives, Meghan as a Californian, Harry as an Englishman, both of them keeping abreast of what’s happening, both here in the UK and in LA. But this is a campaign that matters to them.”This is something they want to be more involved with and I’m told we’re going to see them really focusing their energy on this over the next coming weeks.”This move is believed to have delayed their plans to officially begin the Archewell’s operation.     ,
Express 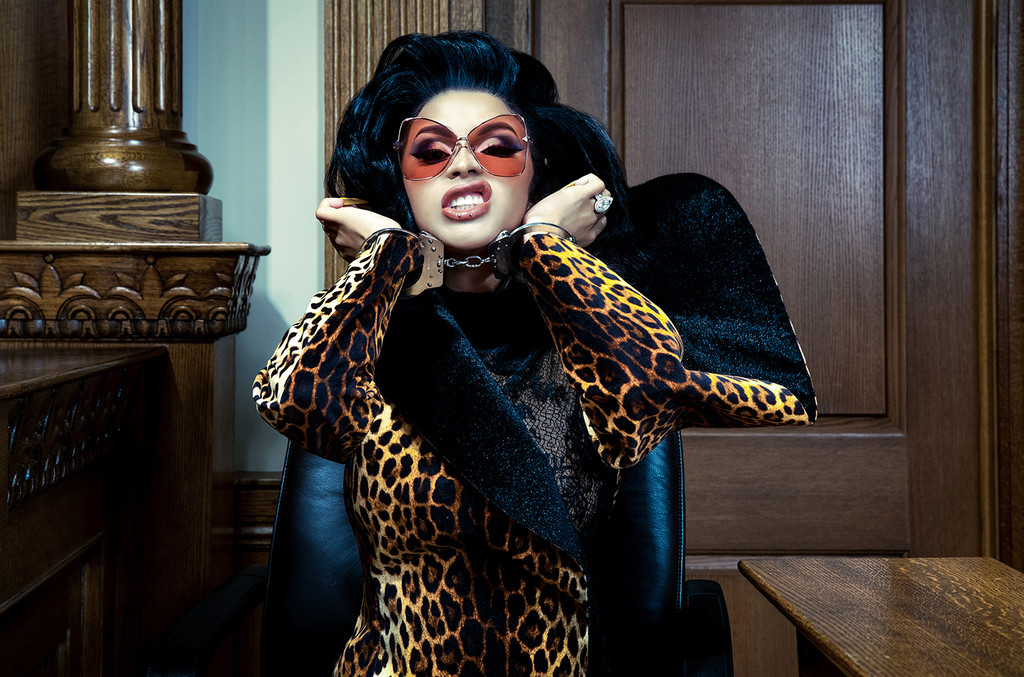 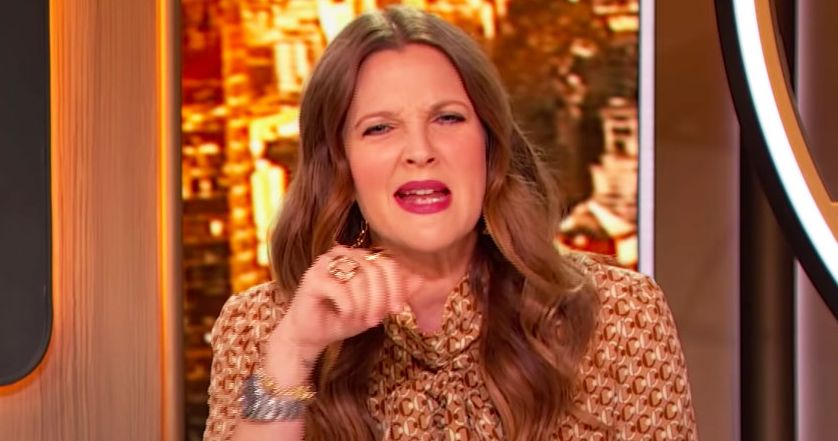