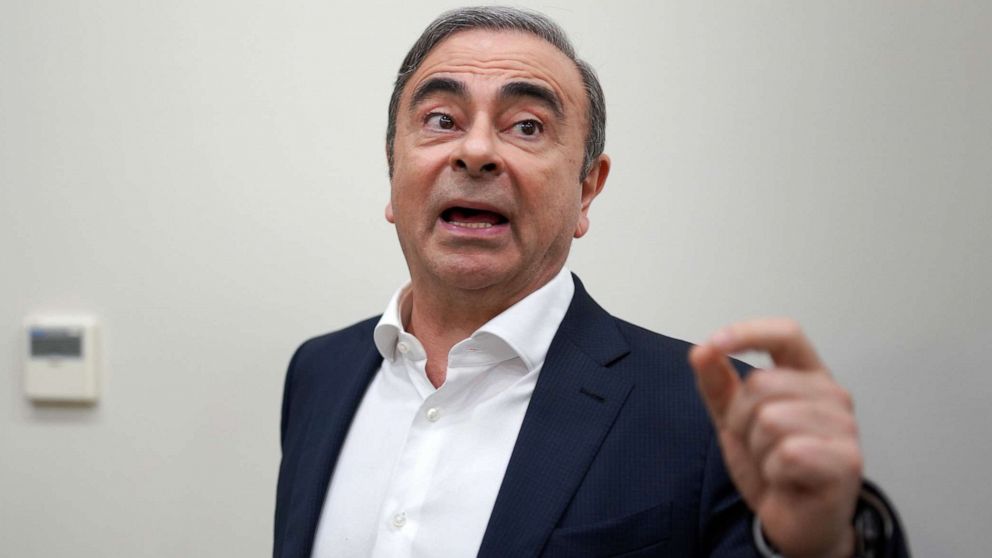 Ghosn served as Nissan’s chairman from 2001 to 2018. He allegedly “engaged in major financial wrongdoing, including conspiring with others to falsely state his compensation in Nissan’s Annual Reports and shifting financial losses of his asset management company to Nissan,” according to court documents.
Ghosn made international headlines in January after he jumped bail and fled Japan to Lebanon, reportedly sneaking out of the country on a private jet in a box for audio equipment. Ghosn has said that he fled to escape “political persecution.”
The two men arrested in the U.S., former Green Beret Michael Taylor and his son, Peter, allegedly helped Ghosn escape after meeting him several times at his home in Japan. Court documents allege that Ghosn hid in a black music instrument box which Michael Taylor carried out of a hotel and onto a private plane bound for Turkey.

In January, the Japanese government issued an arrest warrant for the Taylors after finding that Michael was set to travel from Boston to Lebanon — where Ghosn is currently staying

U.S. marshals arrested the men in the Boston, Massachusetts, area. The government said the two will face criminal charges in Japan and argued that the Taylors should be detained and not released on bond.
“First, he presents an enormous risk of flight. Indeed, the very offense for which Michael Taylor is charged in Japan demonstrates his aptitude for hatching escape plans on a grand scale and his blatant disrespect for bond conditions. Second, even if this Court were to find that Michael Taylor carried his burden to show that he is not a flight risk, there are no special circumstances unique to him that warrants bail,” the government wrote.
The Taylors will make a court appearance in Worcester, Massachusetts, by video Wednesday afternoon.

In January, Ghosn slammed Tokyo prosecutors and Nissan. He said there are “vindictive individuals at Nissan.”

“For the first time since this nightmare began I can defend myself, speak freely and answer your questions,” Ghosn, the former chairman of Nissan and Renault who faces charges of financial misconduct in Japan, told reporters in Beirut.

The ex-Nissan chairman had been under 24-hour surveillance at his Tokyo home, but wouldn’t divulge exactly how he escaped, according to The Associated Press.

His charges carry a maximum 15-year prison sentence in Japan.

“I was presumed guilty before the eyes of the world and subject to a system whose only objective is to coerce confession, secure guilty pleas without regard to the truth,” he said.

Interpol, the international law enforcement agency, issued a wanted notice for Ghosn in Lebanon after his escape. Lebanon, however, has no extradition treaty with Japan. 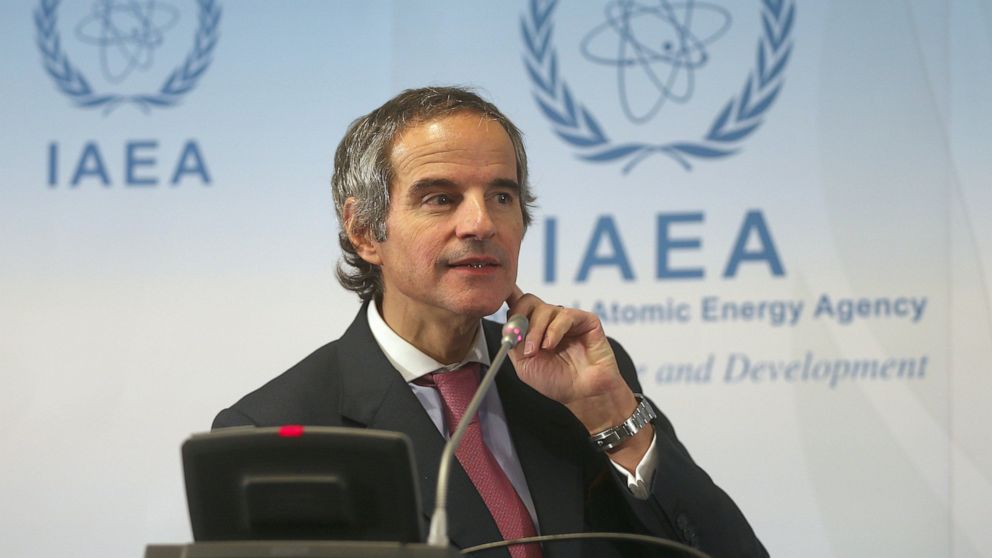 Magnitude-6.8 earthquake strikes off the coast of Chile 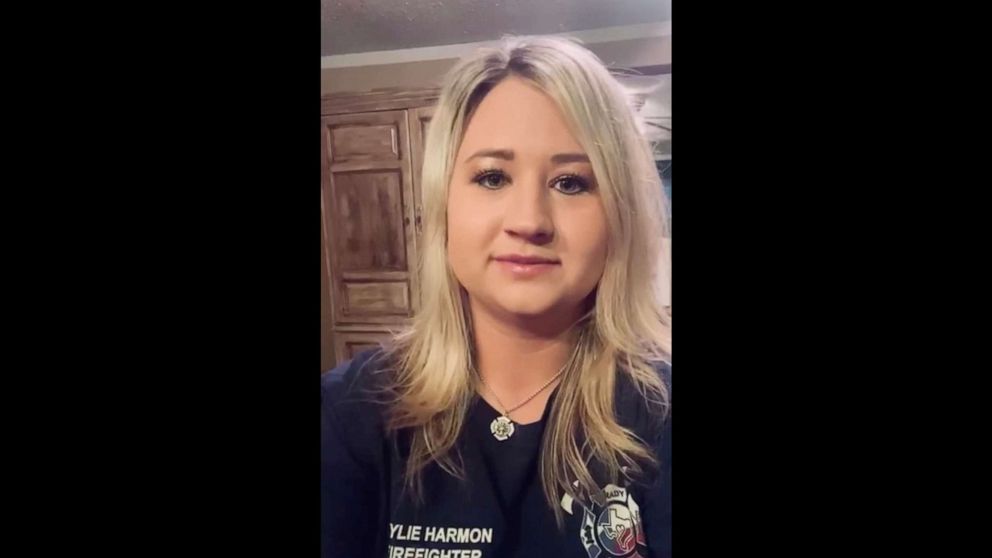 Paramedic on grappling with COVID-19 emergencies, realities in a small town