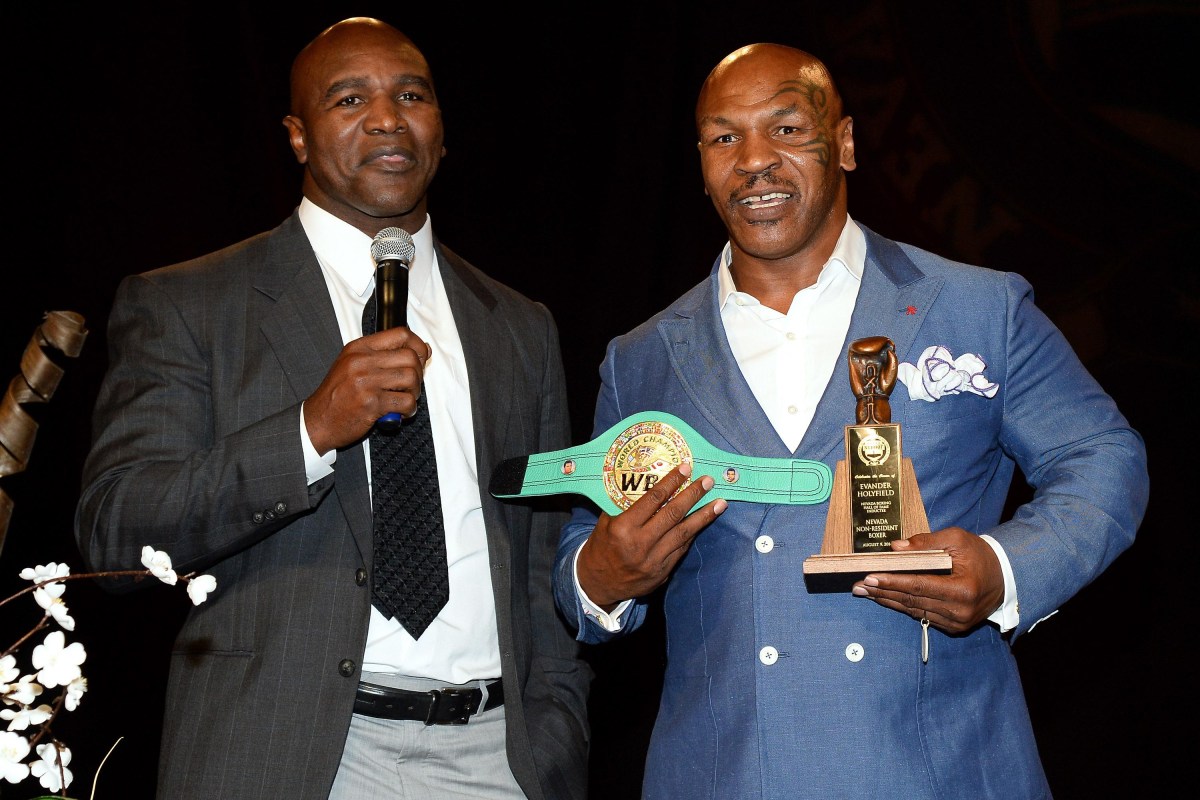 ONE MORE? By Michael Benson 16th May 2020, 3:00 pm Updated: 16th May 2020, 3:16 pm Evander Holyfield has declared that his team are in talks with Mike Tyson’s reps over a potential third fight, 23 years old from their famous rematch. In 1996 and 1997, Holyfield beat Tyson twice with the second fight ending in disqualification after ‘Iron Mike’ bit Evander’s ear. Evander Holyfield and Mike Tyson are now friends The pair have since made up in retirement, but are both teasing comebacks in 2020. Tyson, 53, and Holyfield, 57, uploaded training footage and are now in talks about meeting in the ring for a third time. Holyfield told The 3 Point Conversation: “Well the thing is, he was doing something and I was doing something. “When I told people, they saw me working out and they kind of put two and two together, ‘They must be coming together to do this [trilogy fight] like this.’ FRIENDS Watch when Mike Tyson gave Evander Holyfield piece of his ear back in funny advert Iron Mike=Money AEW have struck a ‘good deal’ with Mike Tyson – but he ‘wasn’t cheap’ crossover Tyson Fury wants to fight Drew McIntyre and the WWE champion has responded WOW Hearn announces brilliant, bonkers plan to stage Whyte vs Povetkin in his back garden caution Carl Froch and Dillian Whyte warn Tyson and Holyfield about boxing return vicious Tyson vs McNeeley made $96m, lasted 89 seconds but drove ‘Hurricane’ to a crack den puzzle Conor McGregor ‘promises’ Mike Tyson he will defeat Floyd Mayweather in rematch Real Deal Holyfield responds to Tyson with own training video and declares ‘I’m back’ THE END What happened in Mike Tyson’s last fight? Legend tried to break opponent’s arm LIST Five brutal boxing KOs you need to watch, including when Pacquiao was knocked cold “But the fact of the matter is, I didn’t mind if we do something like this. “His people have been talking to my people and we haven’t yet got a solid deal together but it’s coming that way. “If it happens, then that’s no problem.” getty Holyfield was stunned as Tyson bit him, not once but twice Some have suggested seeing Tyson back in the ring professionally, but Holyfield added: “Well the point of the comeback, I’d been telling people that I wanted to start doing exhibitions. “Meaning that with my foundation, the Holyfield Foundation, I wanted to help the kids. “I wanted to come back and be able to show the kids that if you take care of your body at a young age, if you don’t get bad habits, you don’t gotta put them down. “Then at an old age you ain’t got to be worried about what type of person you’re going to be or if somebody going to have to help you.”,
TalkSport 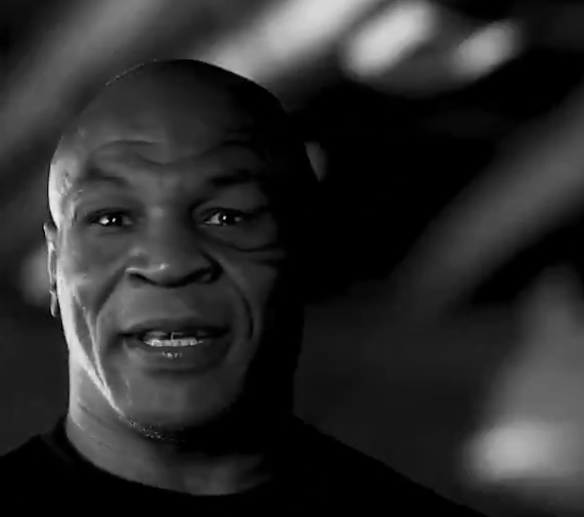 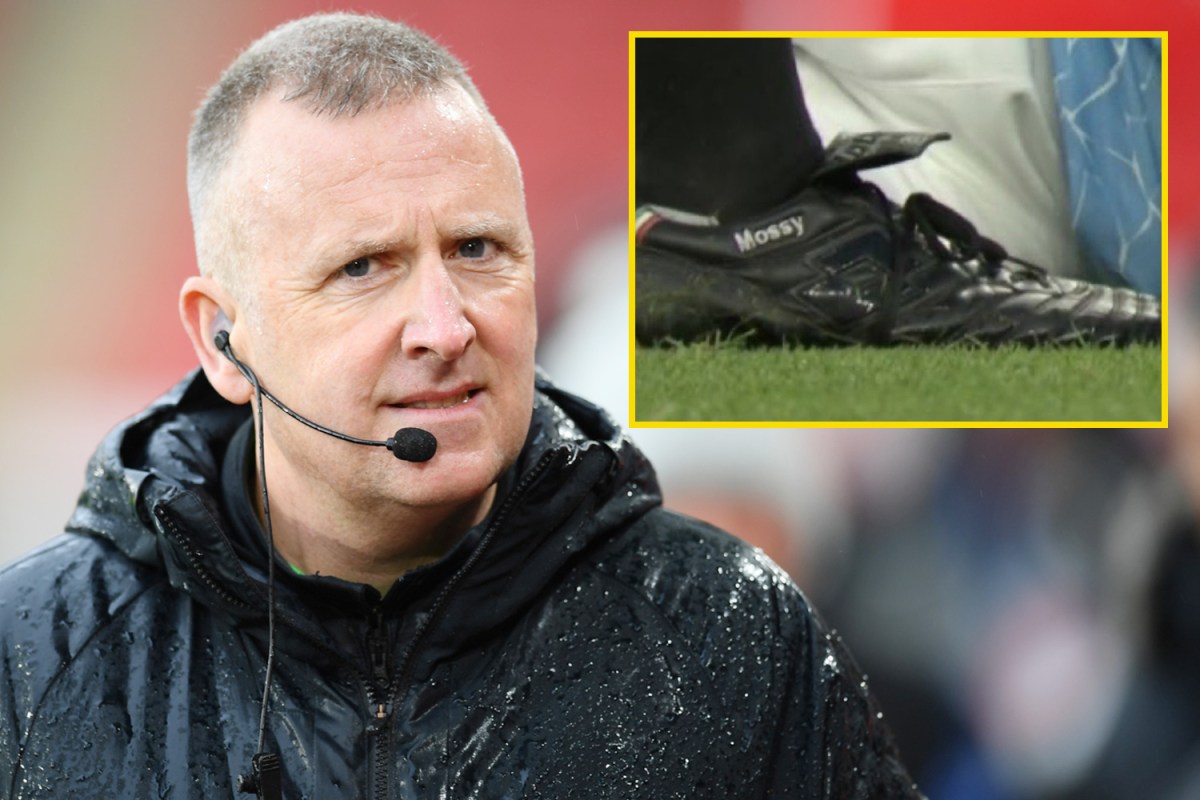 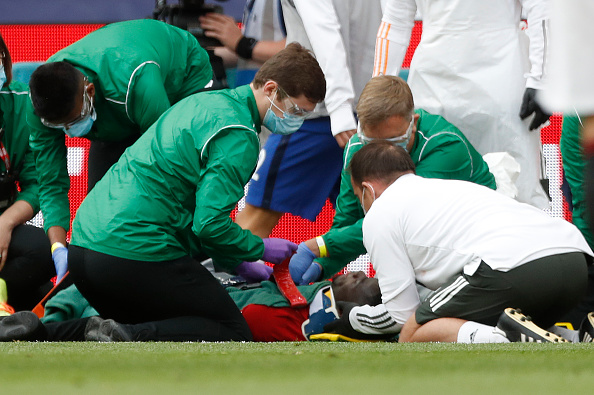