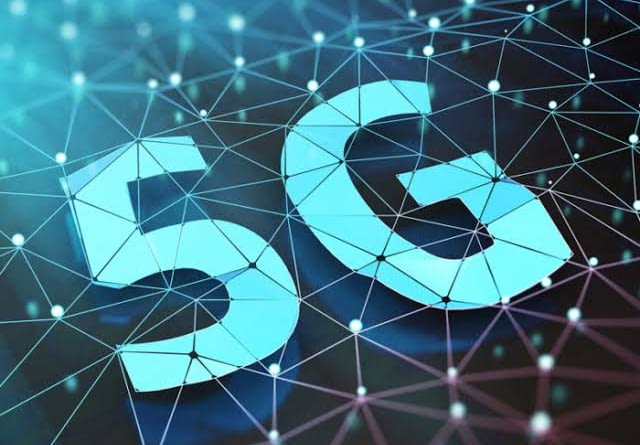 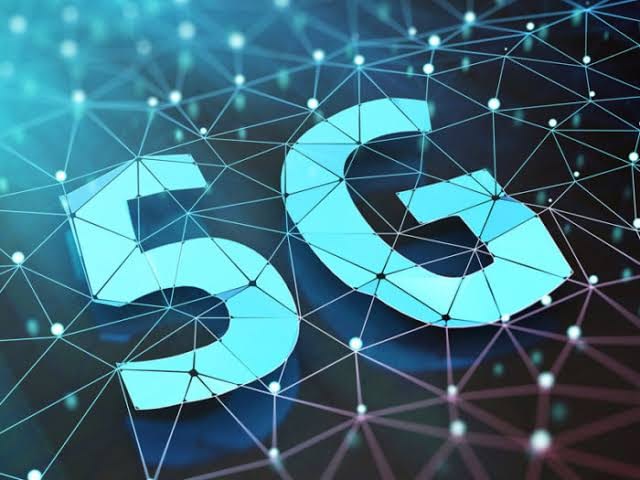 The announcement, which was marked by Nkemadu, on Monday in Abuja, said it has gotten basic for the commission to give a few explanations.

According to him, right off the bat, there is no connection between’s 5G Technology and COVID-19. 5G is a progression in the present 4G innovation intended to change the world decidedly.

The Nigerian Communications Commission (NCC) says there’s no is no correlation between the Fifth Generation Technology (5G), Coronavirus (COVID-19) and Security.

The statement, which was signed by Nkemadu, on Monday in Abuja, said it has become imperative for the commission to provide some clarifications.

According to him, firstly, there is no correlation between 5G Technology and COVID-19. 5G is an advancement in today’s 4G technology designed to transform the world positively.

“Secondly, there is no deployment of 5G in Nigeria at the moment. The NCC back in November 2019 approved trial test for 5G for a period of three months and that the trial has been concluded and installation decommissioned.

“The trial among others was to study and observe any health or security challenges the 5G network might present. Relevant stakeholders including members of the security agencies were invited to participate during the trial.

Nkemadu explained 5G as the fifth generation of mobile technology, which was an improvement of today’s 4G technology with enhanced capabilities, adding that it provides the platform for new and emerging technologies such as the Internet of Things (IoT), Artificial Intelligence (AI) and Big Data to improve on living and work.

He also explained that 5G belonged to the same class of Non-ionising Radiation and a such not different from those of 2G, 3G and 4G, adding that there was nothing to worry about as safety and human health were top priorities in the design and deployment of 5G.

He said that the National Frequency Management Council (NFMC) Chaired by the Minister of Communications and Digital Economy, Dr Isa Pantami, had the responsibility of allocating bulk spectrum for various services

He said that NCC had not issued any licence for 5G in Nigeria, adding that NCC was technology-neutral as such do not license technology but assigns spectrum to operators for deployment of any service when allocated by NFMC.

“There is no 5G network in Nigeria at the moment. What we had was a trial test for 3 months which has since been concluded. No exact time frame but when conditions are right and all doubts are cleared.

“We have spectrum, particularly the millimetre wave spectrum from 24GHz and above are available. We have not given out 5G spectrum to operators. It will be auctioned at the appropriate time,” he said.

Nkemadu assured that 5G technology would transform the world by connecting everything with everybody and create millions of jobs in the country.

He also noted that it would add billions of dollars to the country’s economy in terms of Growth Domestic Product (GDP) and can solve some problems such as insecurity and improve governance and efficiency in the society.

He called on Nigerians not to ignore negative narratives but to rely on information from world standards-making bodies such as the World Health Organisation (WHO), International Telecommunication Union (ITU),

Institute of Electrical and Electronics Engineers (IEEE) and industry experts for advice, when in doubt.

He, however, said that there were radiation emission limits set by the International Commission for Non-ionizing Radiation Protection (ICNIRP) which the radiation was considered safe for humans.

“The NCC has been regularly conducting measurements of radiation emissions from Base stations across the country and they are all well below the set limits.

“5G is not the same as Fibre cable. the fibre cable is a terrestrial technology for broadband that existed for decades while 5G is a new mobile technology for enhanced quality of service as explained in Q1 above.

“There are other sources of radiation, which include television stations, radio broadcasts stations, wifi and so on. They all belong to the class of radiation considered to be safe for humans when operated below the set limits.

“5G is not owned by anybody but a collection of technologies, Standards and processes agreed at the international level by Standards making bodies.

Nkemadu said that the amount of voice and data usage had increased by huge amounts as a result of the lockdown and there was the need to expand the network to provide optimum quality of service to users sitting at home. 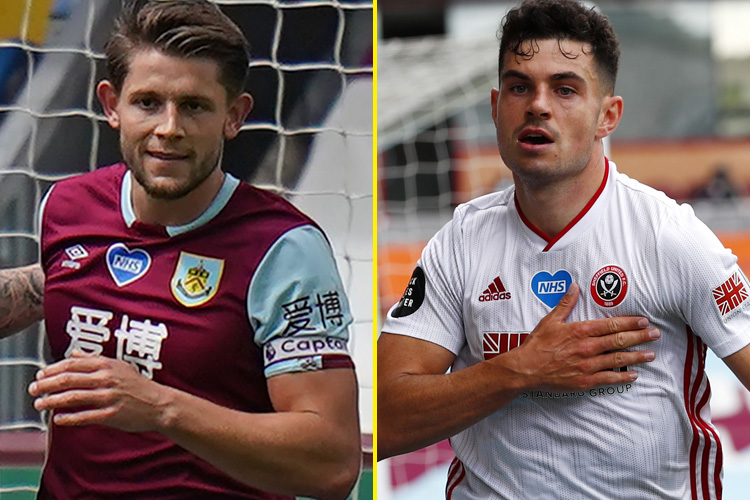 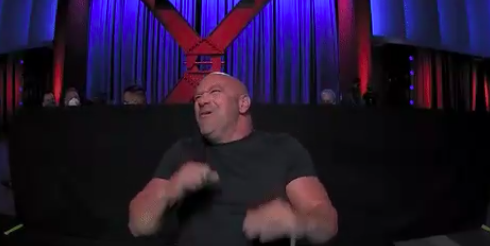