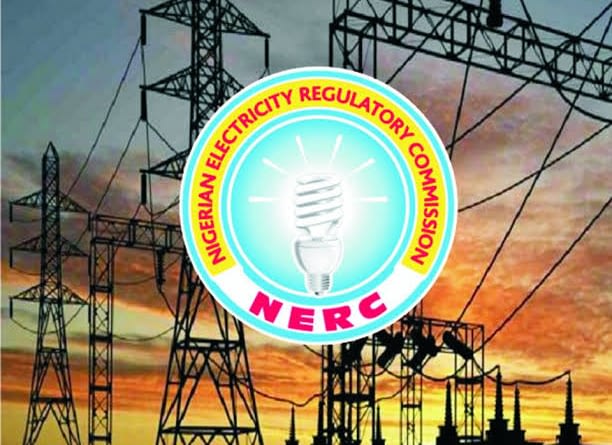 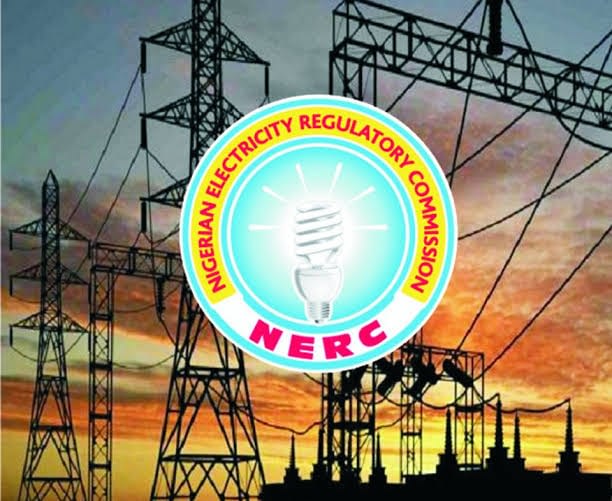 The Nigerian Electricity Regulatory Commission (NERC) has given electricity distribution companies (Discos) December 2021 deadline to close the metering gap in the power sector.

According to the commission, 37 per cent or 3.9 million of registered energy consumers in the country have been supplied electricity meters by the Discos.

The Discos, however, have denied claims that they are responsible for irregular power supply to consumers by rejecting electricity allocated to them.

NERC, in a latest report, which covers the last quarter of 2019, noted that inadequate metering of consumers has led to apathy on the part of some households who are refusing to pay their estimated electricity bills.

NERC said: “The metering gap for end-use customers is still a key challenge in the industry. The records of the commission indicate that of the 10,374,597 registered electricity customers, only 3,918,322 (37.77 per cent) has been metered as at the end of the fourth quarter of 2019.

“Thus, 62.37 per cent of the registered electricity customers is still on estimated billing, which has contributed to customer apathy towards payment for electricity.
“In comparison to the third quarter, the number of registered and metered customers increased by 7.23 per cent and 0.59 per cent, respectively.”

The commission explained that the increase in registered customer population was due to the ongoing customer enumeration by the Discos through which unregistered consumers of electricity were brought unto the billing platform.

NERC stated that a review of the customer population data indicated that only Abuja and Benin Discos had metered more than 50 per cent of their registered electricity customers as at the end of December 2019.

However, it added that the commission was continuing its monitoring of Discos’ implementation of and compliance with the provisions of the Meter Asset Providers (MAP) regulations to fast-track meter roll-out.

It said it attended to a total of 160,842 complaints, representing an increase of 5.80 percentage points from the preceding quarter.

“The report shows that Ibadan and Enugu Discos had the lowest customers’ complaints resolution rates based on the proportion of complaints not addressed in the fourth quarter.

“A review of customer complaints statistics indicates that estimated billing, metering and service interruption remain the most significant areas of concerns for customers, accounting for 64.52 per cent (i.e., 114,702) of the total complaints in the fourth quarter of 2019,” it said.

Discos Debunk Allegation of Power Rejection
The Association of Nigerian Electricity Distributors (ANED), an umbrella body of the power distributors, has denied claims that the distribution companies reject power allocated to them.

It restated its position that the Discos have enough capacity and infrastructure to distribute energy received from the Transmission Company Nigeria (TCN).
It explained that contrary to claims in some quarters that Discos have been rejecting power allocated to them due to insufficient distribution infrastructure, none of its members has any reason to do so since they have proven capacity to distribute load allocation.

The epileptic power situation in the country has generated ill-feelings amongst Nigerians who have criticised the generation companies (Gencos) and the Discos for failing to provide stable power.

However, amongst the operators, there have also been bickering as they continue to trade blame over the irregular power supply.
However, the Director, Research and Advocacy (ANED), Mr. Sunday Oduntan, in a statement made available to THISDAY at the weekend, advocated talks among the stakeholders to enable them to resolve the challenges in the sector.

“It is truly regrettable that we either spend time on propaganda or propagate information that is inconsistent with facts rather than putting heads together to seek resolution of NESI’s issues,” he added.

He stated that while there had been commendable recovery of generation capacity, a review of NCC records would indicate that peak generation ever, was 5,373 MW (7th February 2019), with gas (mostly), hydro and line constraints.

He said: “With 25 out of 28 of our power plants fuelled by gas, it seems to me to be misleading to keep making references to generation availability of 8,145 MW, when effectively, to date, only a peak of 5,373 MW has been achieved, due to lack of gas, principally.

He suggested that for a greater value, an independent assessment of the technical capacity of NESI be conducted for the minimum alignment of the entire value chain, gas-to-power, than the effort spent on information that is not consistent with the facts. 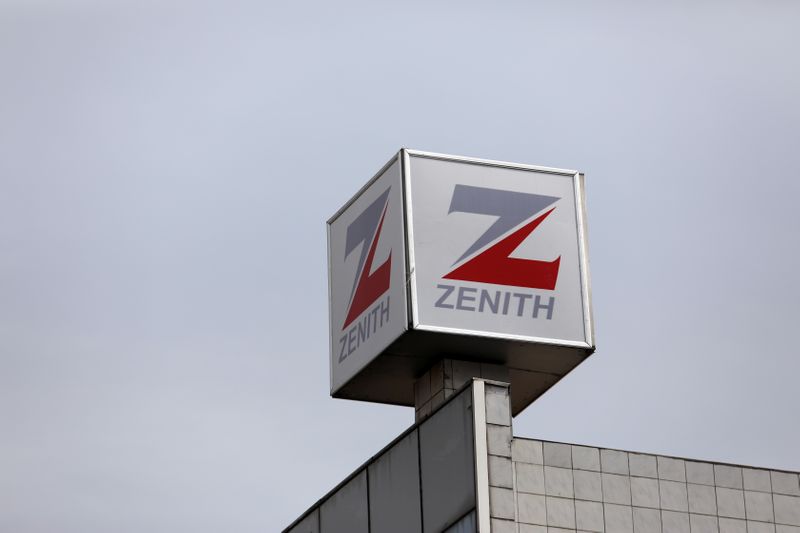