The spookiest month of the year is bringing a lot of content to Netflix to fit the Halloween vibe, along with new seasons of a popular horror series, an animated series based on a series of children’s books, a new rom-com TV series, and much more. Although many theaters around the world are now open, the coronavirus pandemic has forced most of them to rethink their plans and studios to reschedule their releases, including sending some movies to the world of streaming. As a result, streaming platforms continue to be the go-to source of entertainment for the audience, and Netflix still has a long list of content to share for months to come.

When she’s not writing, you can find her trying to learn a new language, watching hockey (go Avs!… But also Caps and Leafs), or wondering what life would have been like had Pushing Daisies, Firefly, and Limitless not been cancelled. Breakfast food is life and coffee is what makes the world go round.

Guillermo del Toro said “hi” to her once. It was great. 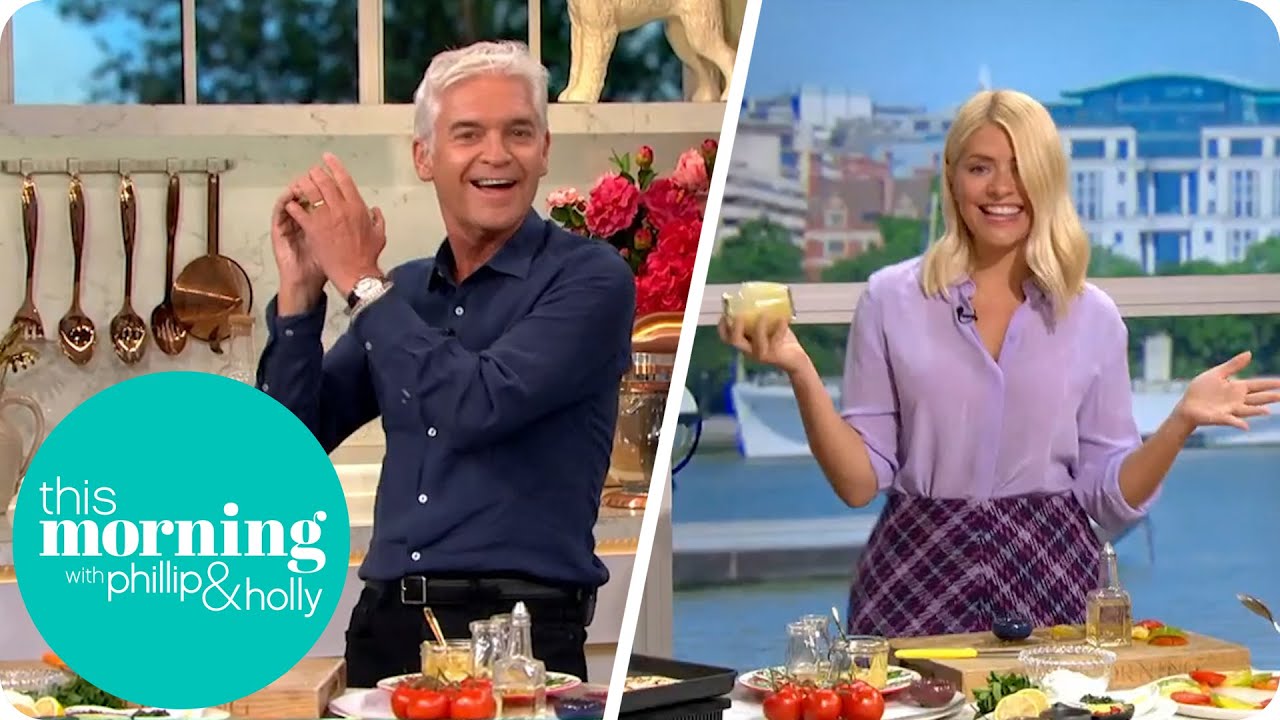 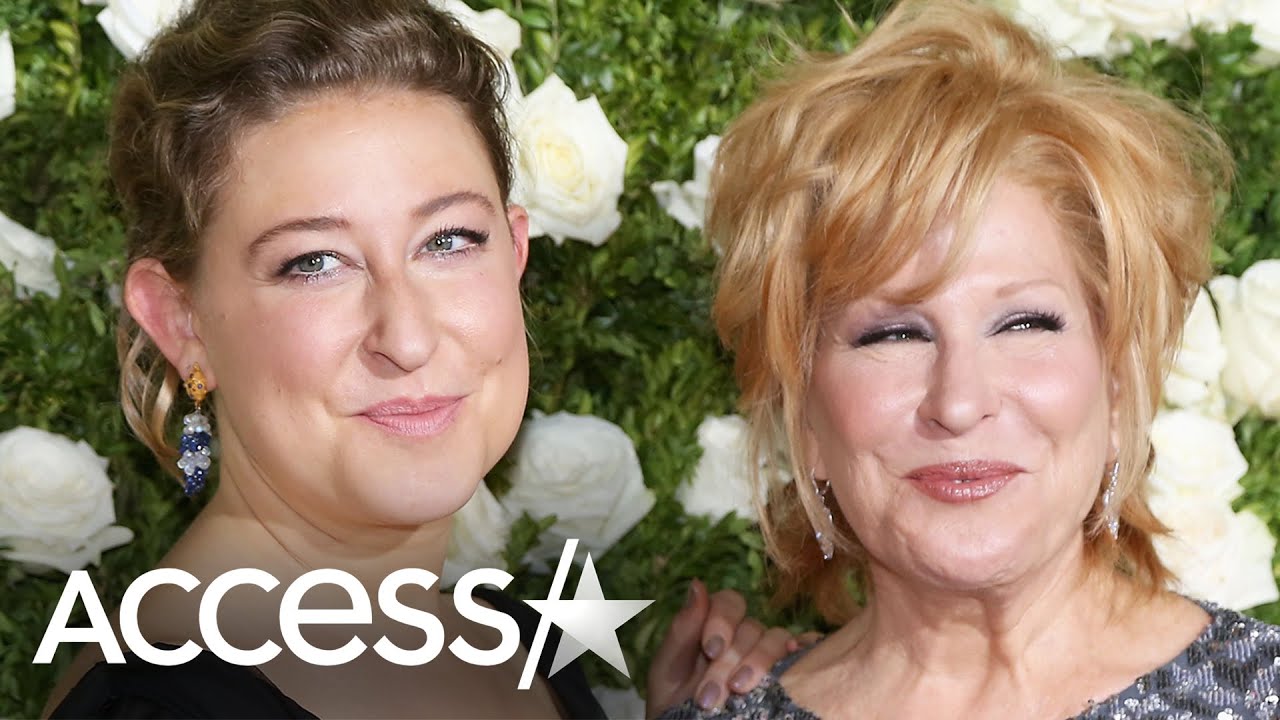 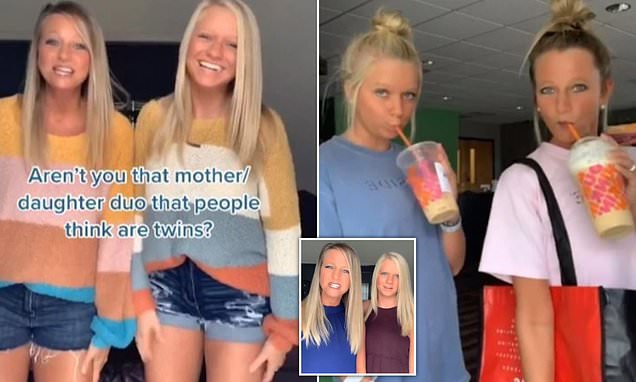