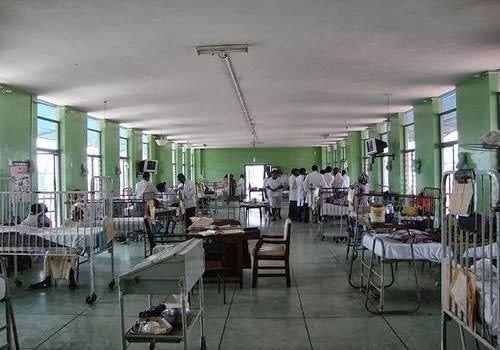 The Joint Health Workers Union has asked its members to withdraw their services and embark on a nationwide strike starting from midnight on Sunday, September 13, 2020.

JOHESU in a statement said the strike was necessitated by the inability of the Nigerian Government to meet its demands.

The health workers are asking the government to address the failures and decaying infrastructure in the health sector and pay the shortfall in COVID-19 hazard allowances for their members.

The leadership of the health workers had on Friday met with representatives of the government on the industrial action.

After the meeting, the unions demanded to consult its members.

The statement reads, “In the light of the above, the meeting of our expanded NEC was held Saturday 12 September, 2020. And at the end of the meeting, which was held both physically and virtually, it was unanimously agreed that since nothing concrete was achieved at the said meeting with the Federal Government, that the strike notice is still germane and alive.

“Therefore, the 15-day ultimatum still subsists and with effect from midnight of Sunday, 13th September, 2020 our members shall withdraw their services due to Federal Government’s inability to meet their demands.” 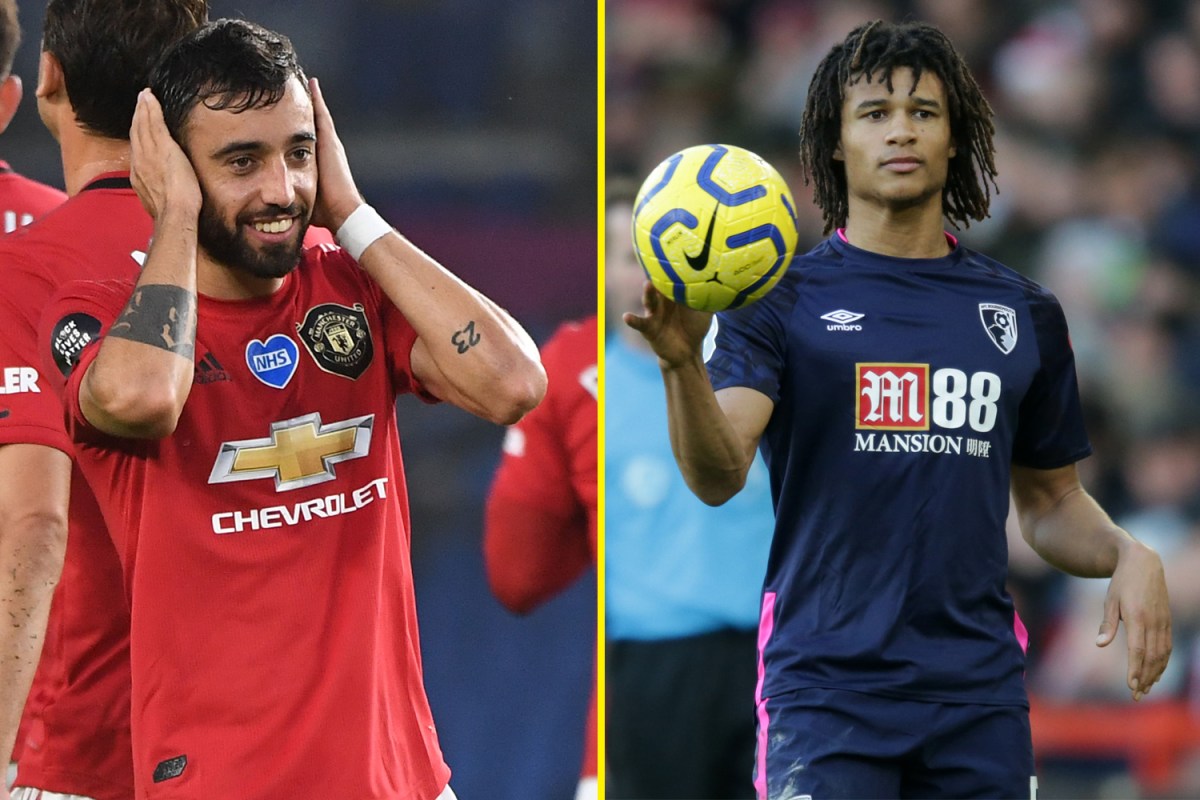 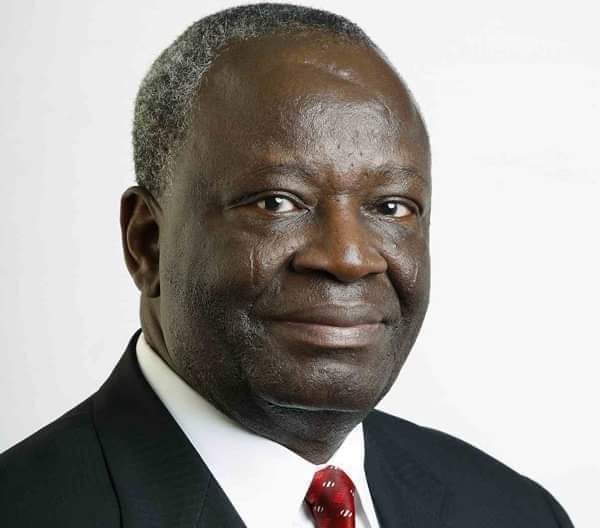 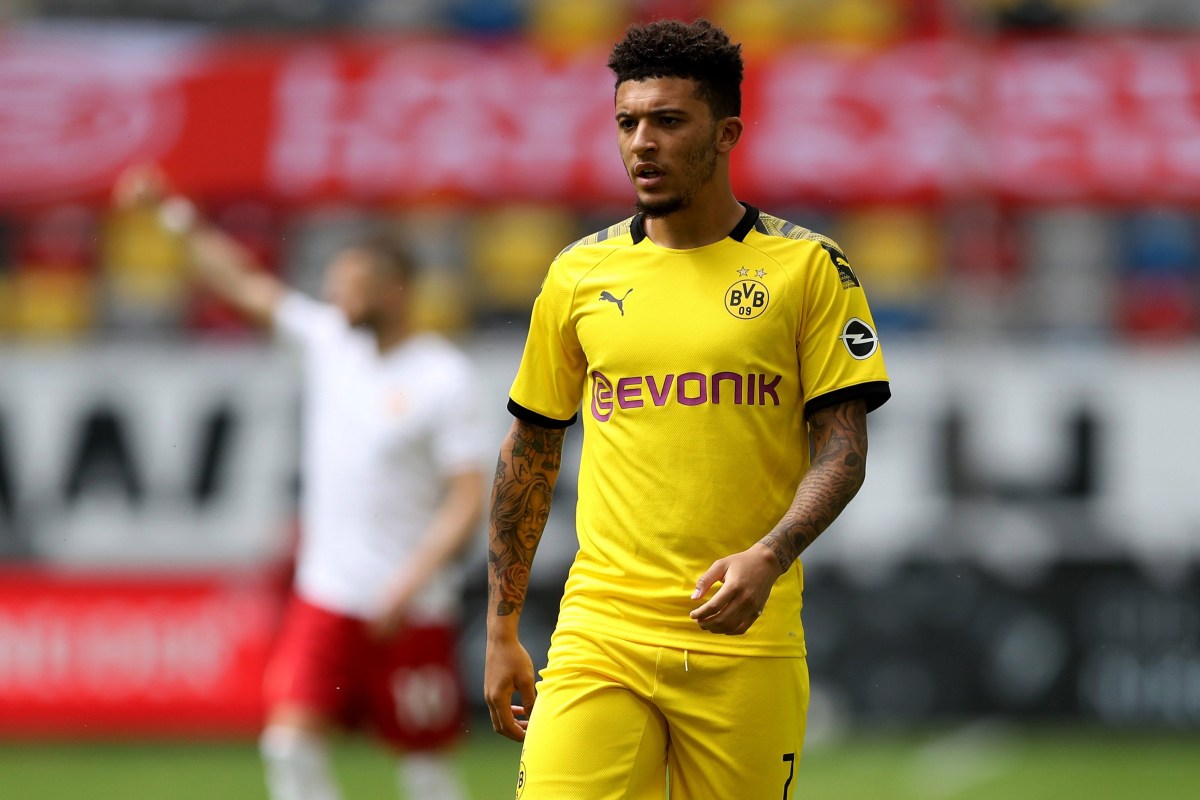