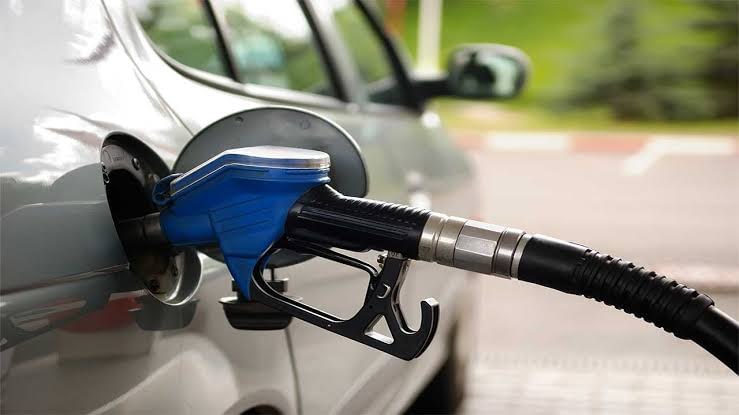 The current drop was announced via the twitter handle of the NNPC on Wednesday and issued by the Group General Manager, Group Public Affairs Division, Dr. Kennie Obateru, who quoted the Managing Director of the Petroleum Products Marketing Company (PPMC), Musa Lawan.

He further explained that “the new price regime would enable PPMC to boost its sales volumes from the billions of litres of Petrol it has in storage while providing affordable price to millions of customers.”

On how they arrived at the current price, he explained that the price was arrived at “after an extensive review of market realities by the PPMC internal price review unit.”

What this means: The NNPC GMD Mallam Mele Kyari had alluded to the possible removal of fuel subsidy back in April raising optimism that Nigeria was going to ditch a long-standing government policy of spending trillions of naira subsidising petrol.

This announcement, however, suggests that the government wants to still manage the price of petrol rather than allow the market to determine the price just as it is for AGO otherwise called diesel.

On diesel, the PPMC MD Musa Lawan explained that diesel price was not touched as it has already being deregulated and determined by market forces.

Oil prices fell to all-time lows in April triggering a request for an automatic reduction in fuel prices in line with market forces as observed in countries with a deregulated market. 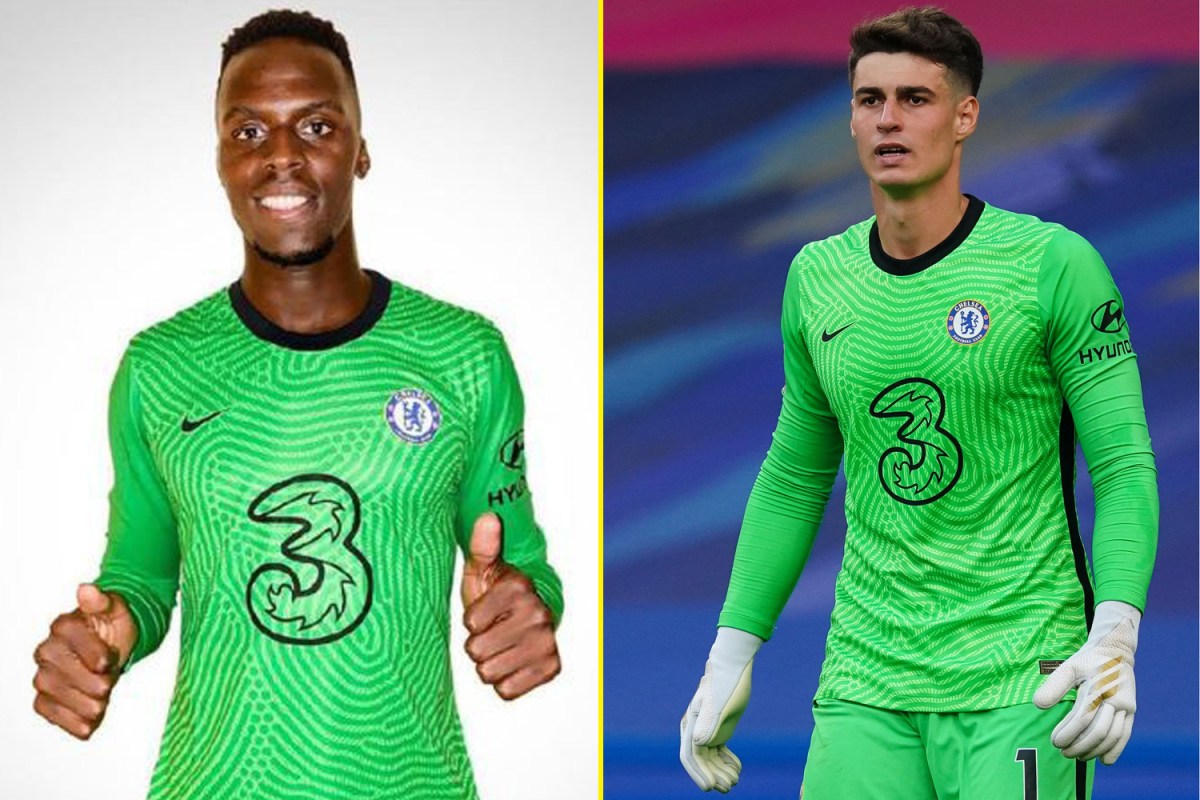 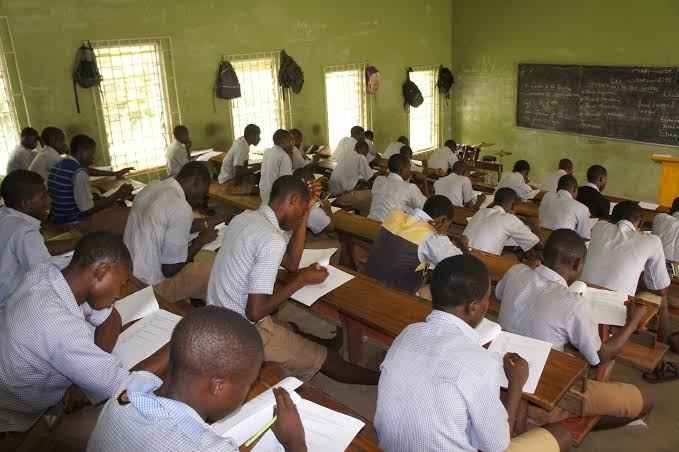