Nollywood actor, Ukwak Asuquo, popularly known for his role as Boniface in ‘The Village Headmaster Tv show’ is dead.

The Public Relations Officer of the Actors’ Guild of Nigeria (AGN), Monalisa Coker announced Asuquo’s death in a press release on Wednesday.
The cause of his death was, however, not disclosed.

The AGN has immediately set up a committee to organize a befitting burial for the actor.
The statement reads in part; “With deep sorrow and gratitude to God for a life well spent, we announce the demise of Mr Uwak Auquo, popularly known as Boniface in the rested television drama series, The Village Headmaster.”
“Until his death, he was a card carrying and financially update member of the Actors Guild of Nigeria, Abuja Chapter.

“The national president of AGN, Emeka Rollas has set up a burial committee to collaborate with the family to give him a befitting burial.” 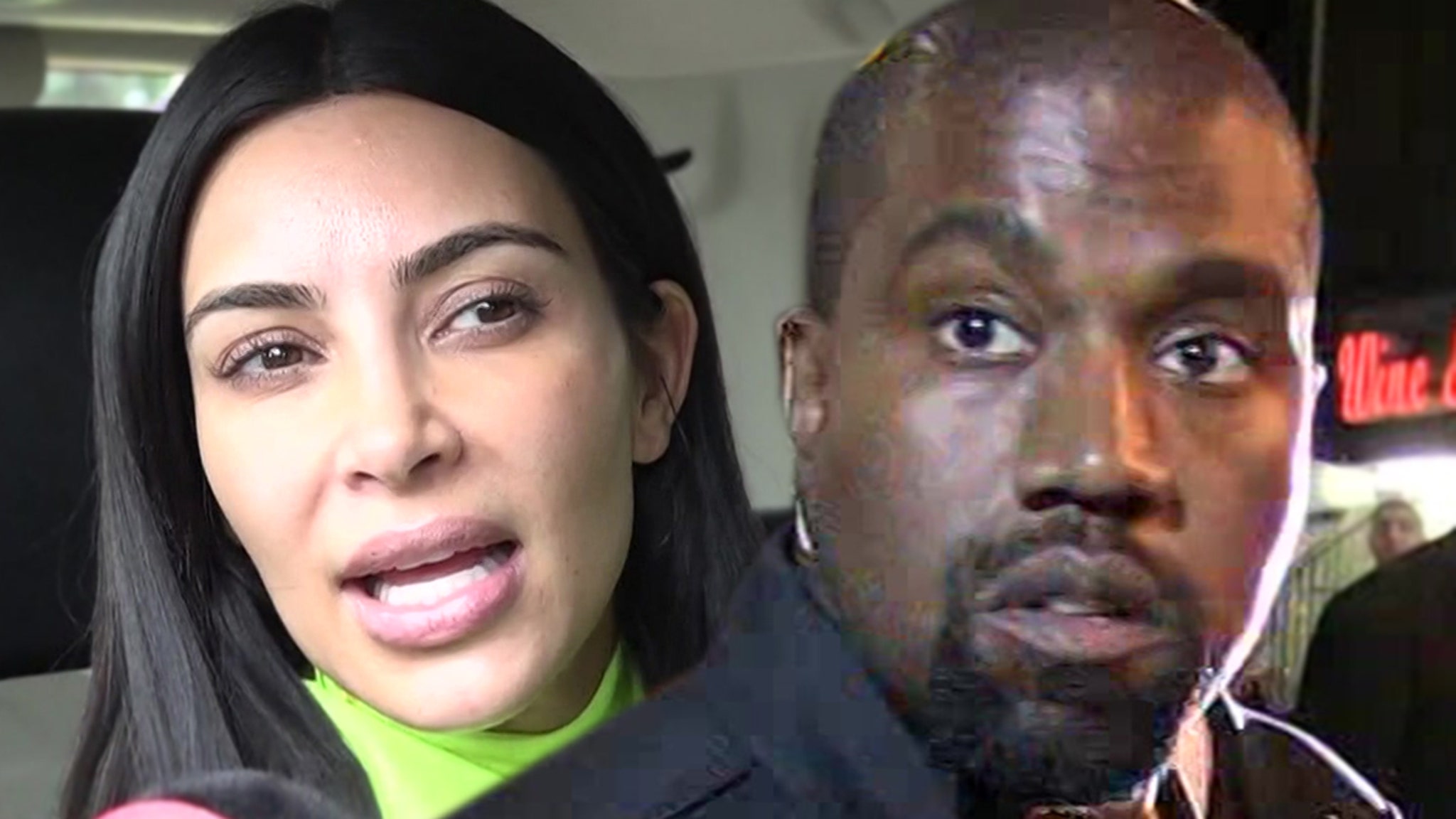