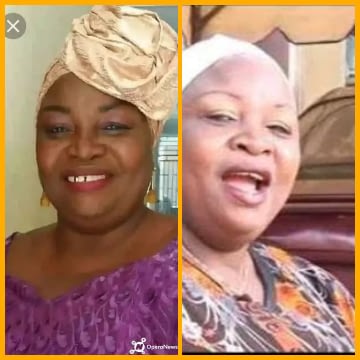 A veteran Nollywood actress, Bose Adewoyin, is dead. This thespian passed on Tuesday morning. She was buried at about 4p.m. the same day.

Late Adewoyin is famous for her role as Madam Tinubu in ‘EFUNROYE TINUBU’, written by Professor Akinwumi Isola and directed by Gbenga Adewusi in 1989.

EFUNROYE TINUBU was later adapted for television and was a screen hit all through 1989/1990.

The play toured Nigeria before finally being staged in the USA in 1986.

Aunty Bose, as she was fondly called, was a quintessential actress, dancer and costumiers. She was on the contingent of the Lagos State Council for Arts and Culture that performed Funmi Odusolu’s famous dance musical, ‘ORÍ’ (Destiny).

Madam Tinubu would later costume many plays for stage and screen while she also acted along. She acted alongside Oga Bello (Adebayo Salami) in Funke Akindele’s ‘ỌMỌ GHETTO’.

Bose Adewoyin, now dead, also took part in many of the council’s plays and dance productions.

Rick and Morty meets anime in an amazing new short 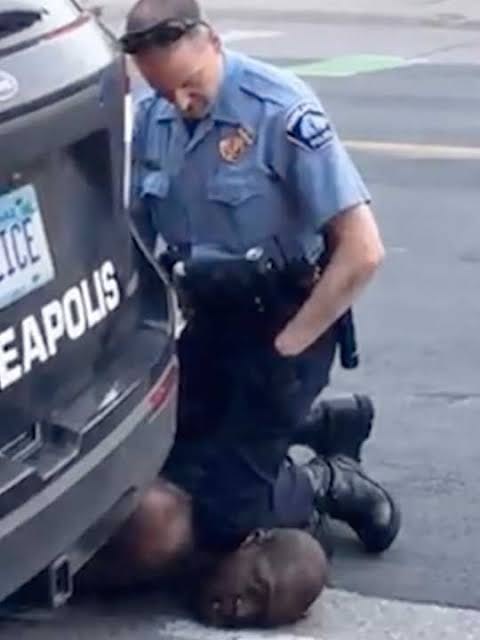