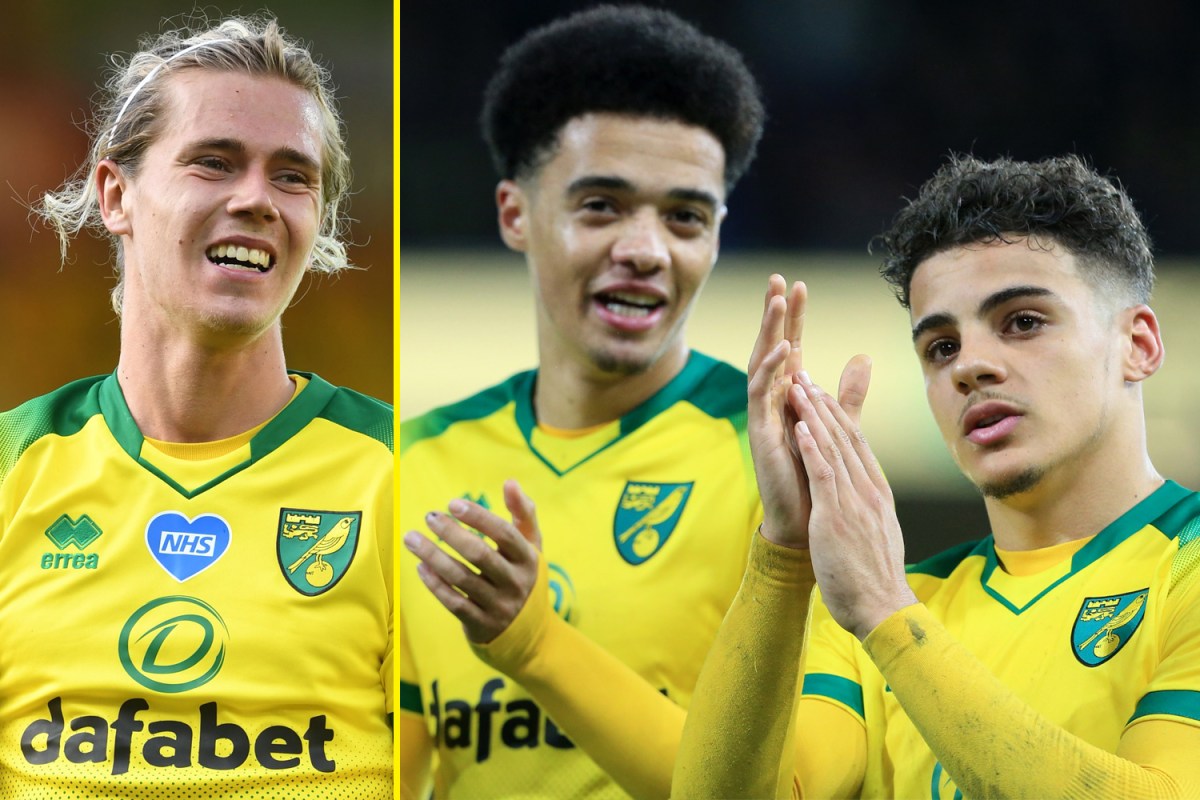 Norwich have found life back in the Premier League hard to adjust to and look destined to make an immediate return to the Championship. The Canaries face an uphill struggle to secure their top-flight status for another year as they sit six points adrift at the bottom of the table – with trips to Arsenal, Chelsea and Manchester City still on the horizon. Getty Images Daniel Farke has a huge job on his hands to keep Norwich in the Premier League It hasn’t been all doom and gloom for Norwich supporters though, who have witnessed some moments to savour this season – most notably the 3-2 win over Pep Guardiola’s men at Carrow Road back in September. On the scoresheet that day was Todd Cantwell, who along with Emi Buendia, has been key to the Canaries’ open and attacking style of play. They aren’t the only two young stars who have impressed this season though, and ahead of Norwich’s trip to the Emirates on Wednesday night – which is LIVE on talkSPORT – we have cast our eyes over the talents who are set to stay in the Premier League – even if the Canaries go down. Todd Cantwell on his chances on making England squad for Euros One thing is for certain – Norwich will not be held to ransom over any of their most prized assets. After all, they sold Leicester and England international James Maddison for a fee in excess of £20million – when they were a Championship club. Max Aarons – Possible destination: Tottenham City’s academy graduate has been constantly linked with big-money moves all season, with some of England’s biggest clubs expressing an interest in signing the talented defender. Spurs have been linked with the 20-year-old more than most, although north London rivals Arsenal have also been credited with an interest. Mikel Arteta is reportedly keen to add a right-back to his ranks, with Aarons fitting the bill, but the Gunners appear to have been priced out of a deal. Norwich want around £30m if they are to part with Aarons, even if they suffer relegation. Getty Images – Getty Aarons has been linked with Spurs throughout the course of the 2019/20 campaign Emi Buendia – Possible destination: Leeds or Liverpool The Argentine has been Daniel Farke’s most consistent performer this season and that form hasn’t gone unnoticed. The 23-year-old winger has made 30 appearances in the Premier League this season, with Championship promotion chasers Leeds the most recent club to be linked with him. At this stage it looks likely that his current side and the Whites will swap divisions, and with fellow countryman Marcelo Bielsa in charge at Elland Road that would certainly be an enticing move for Buendia to consider. Liverpool are also reportedly keeping close tabs on Buendia, as well as his club teammate Jamal Lewis, so if the champions did come calling it would surely be impossible to refuse their advances. Getty Images Buendia has been a regular for most of the season with the Canaries Jamal Lewis – Possible destination: Leicester or Crystal Palace As mentioned above, Lewis has also been on Jurgen Klopp’s radar, but it is a switch to another high-flying Premier League outfit which seems the more likely prospect. Leicester’s recruitment under manager Brendan Rodgers has been mightily impressive, with the Foxes in pole position to secure a top-four spot this season. The prospect of Champions League football and a regular starting berth would be something which would certainly appeal to Lewis. With Ben Chilwell looking increasingly likely to join up with Frank Lampard at Chelsea, it would leave the left-back position up for grabs. The 22-year-old would be the perfect replacement for the England international, and would likely cost in the region of £20m. Should the Foxes pursue a move, they will almost certainly face competition from Crystal Palace, who have been long-time admirers of the talented youngster. Getty Images Lewis would be a tailor-made replacement for Ben Chilwell – should he swap the King Power for Stamford Bridge this summer Todd Cantwell – Possible destination: Liverpool or Manchester United It looks a matter of when, and not if, the vibrant midfielder will move on to pastures new. While Cantwell has failed to replicate the stunning form he showed at the start of the season during 2020 so far, he gave everyone a timely reminder of the raw talent he possesses with a brilliant goal against Manchester United at the weekend. Dubbed an ‘exceptional, exceptional talent’ by former Canaries frontman Chris Sutton, Cantwell quite literally has the world at his feet. Liverpool are reportedly keen on the young attacking midfielder, with Adam Lallana departing Anfield at the end of the season and Xherdan Shaqiri expected to follow. Norwich are believed to value Cantwell at around the £30m mark, and while he is contracted to them until 2022, relegation to the English second tier would almost certainly spell the end of his Carrow Road tenure. Ole Gunnar Solskjaer has made it no secret of his desire to build a squad of young, hungry, British players at Old Trafford – and Cantwell would certainly fit into that mould. Getty Images – Getty Cantwell has been a standout performer for the struggling Canaries this season,
TalkSport 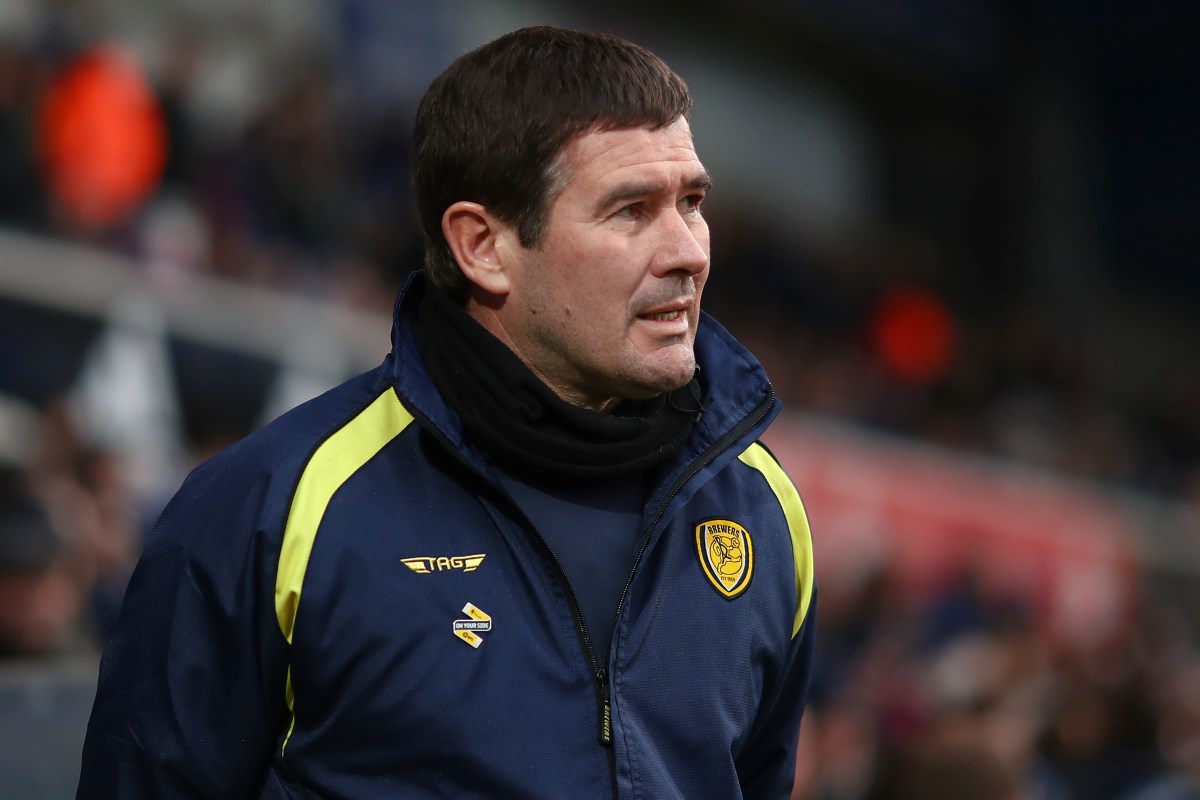 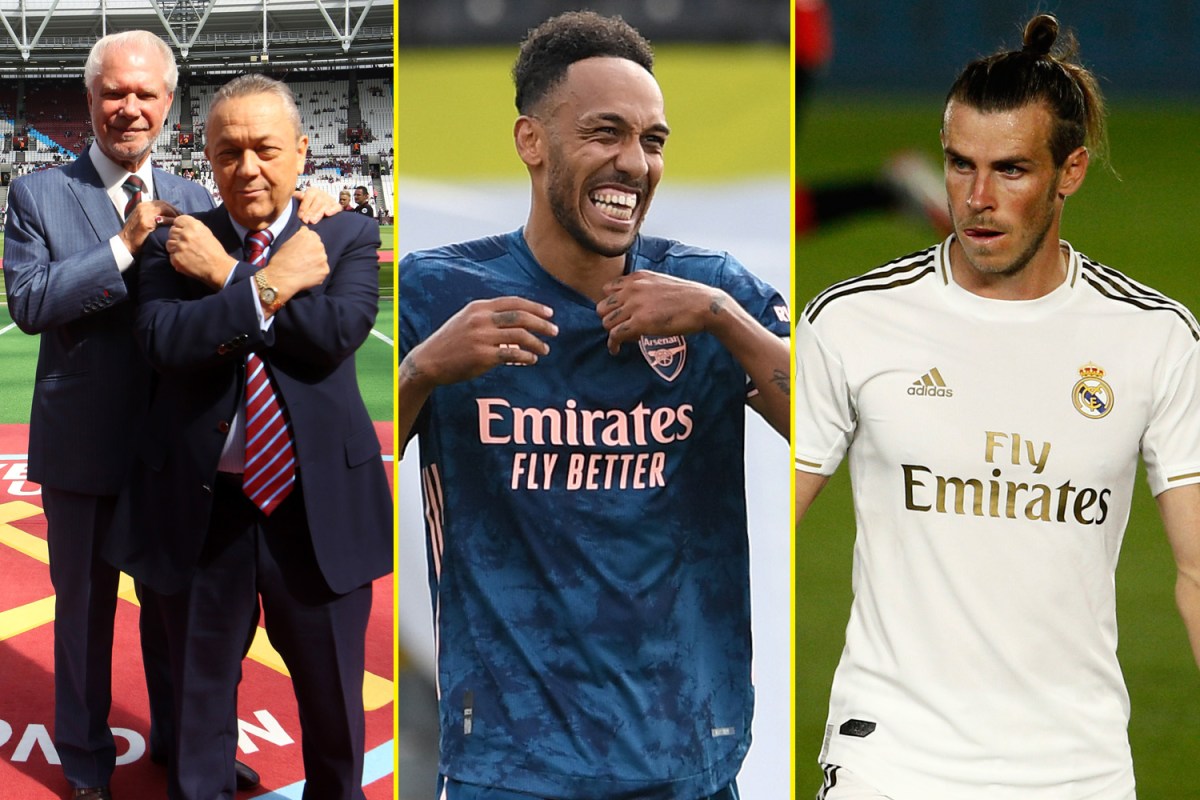 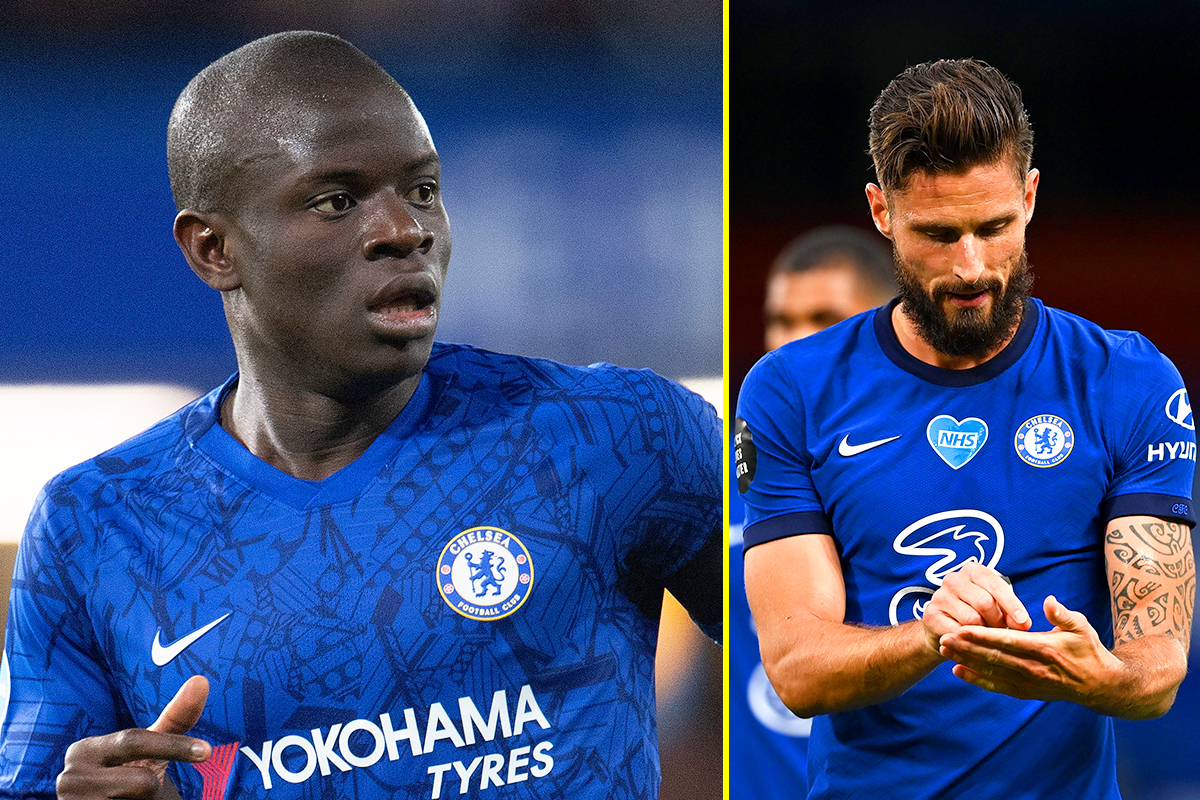