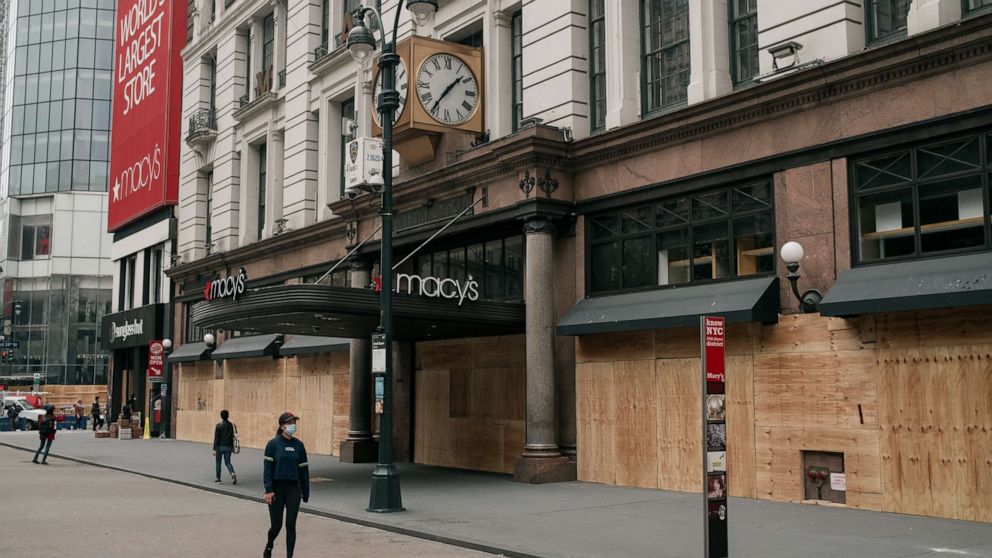 Some of those already being tracked down were seen outside storefronts with sledgehammers, crowbars and power tools in brazen shows of planning and organization as they used the ongoing protests over the death of George Floyd as cover for their crimes.
One of the numerous police reports from eyewitnesses came from Carla Murphy, who lives in Chelsea.

Murphy, in an interview Tuesday, said she started hearing commotion from mobs of people along her street and neighboring streets about 10:30 p.m. Monday night. She first watched from her building and then went down to the street and saw organized groups of people working together to break in to store after store in the West Side neighborhood.
“Cars would drive up, let off the looters, unload power tools and suitcases and then the cars would drive away,” she said. “Then the cars would come back pick them up and then drive off to the next spot. They seemed to know exactly where they were going. Some of the people were local, but there were a lot of out-of-towners.”

Murphy said she saw license plates from New Jersey and Pennsylvania and drivers had not even tried to hide their tags.
By the time Murphy said she got through to 911, dispatchers said they would send police but they were swamped. She then went to the 10th Precinct, where she said a cop told her, “Yeah, we’re getting the resources to get over there.”

Officials acknowledged what was obvious from live news reports: They were overwhelmed as the looting broke out Monday night. But by Tuesday night, police brass had already put out orders to use the extraordinary technological arsenal available to the NYPD to hunt down those who turned protests into open season on merchants from local liquor stores to Macy’s flagship.
New York Gov. Andrew Cuomo was critical of the NYPD’s response to looting during a press conference Tuesday.

“The NYPD and the mayor did not do their job last night. I believe that,” Cuomo said. “The police in New York City were not effective in doing their job last night. Period.”
Detectives in New York City have access to a wide network of city-owned license-plate readers and security cameras on top of thousands of private-sector surveillance systems that are looped in to the NYPD architecture. Investigators are also collecting surveillance images from as many vandalized and looted stores as possible as they try to identify the suspects.

The culprits are believed to be a combination of outside agitators, career criminals and gang members. Police said many of the perpetrators seemed to display a talent for staying a step ahead of cops with an elaborate scouting and signaling system built on text messages, social media apps and lookouts. 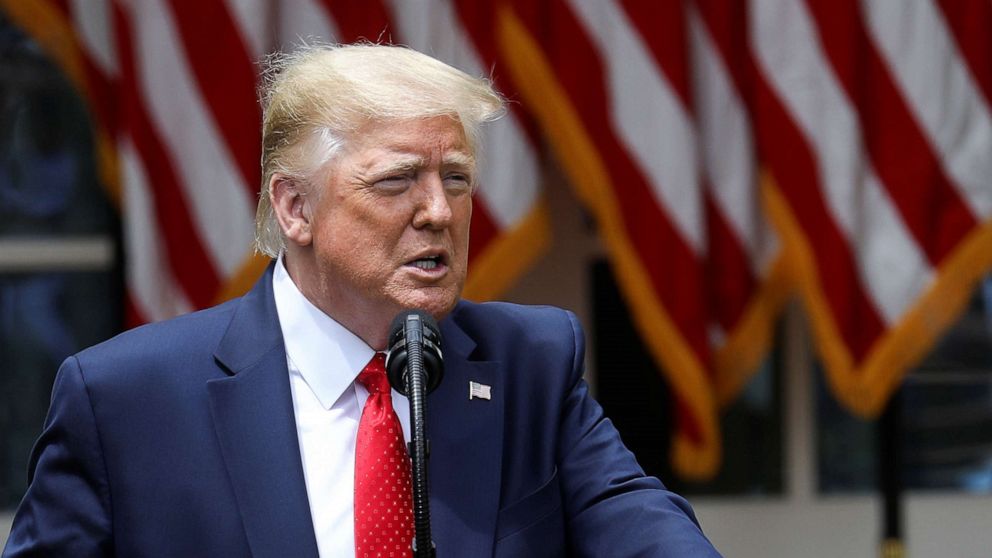 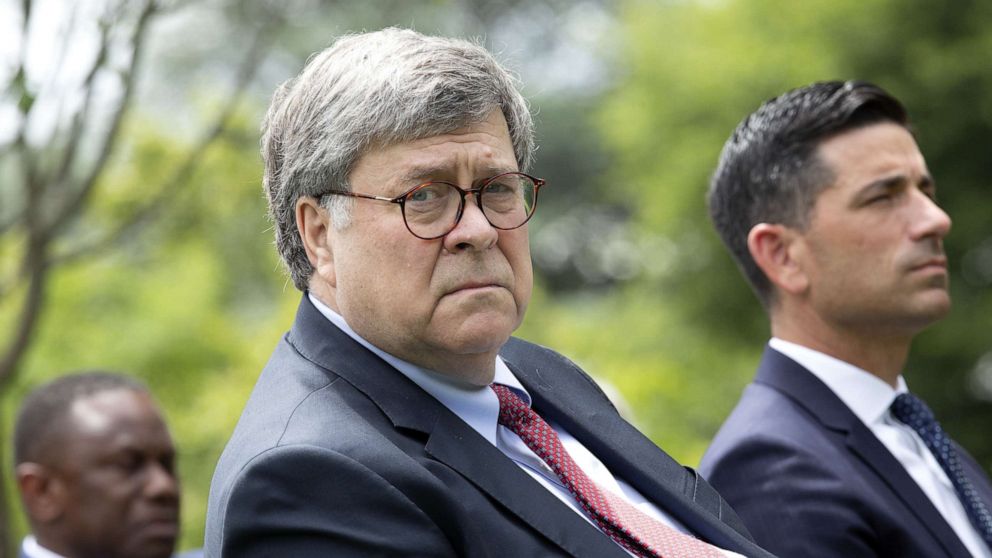