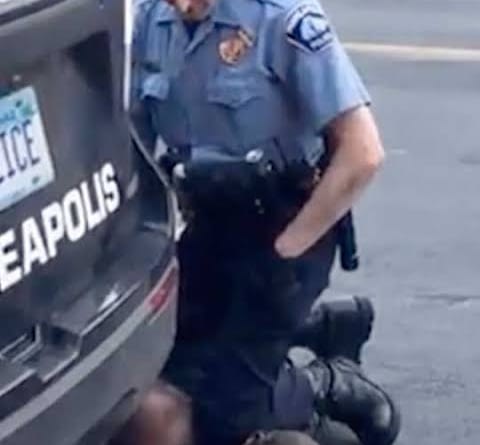 Police dressed in tactical gear attempt to disperse crowds gathered to protest the death of George Floyd outside the 3rd Precinct Police Station on May 26, 2020 in Minneapolis, Minnesota. Four Minneapolis police officers have been fired after a video taken by a bystander was posted on social media showing Floyd’s neck being pinned to the ground by an officer as he repeatedly said, “I cant breathe”. Floyd was later pronounced dead while in police custody after being transported to Hennepin County Medical Center. Stephen Maturen/Getty Images/AFP.

Four police officers in Minneapolis were sacked Tuesday as a video showing one of them kneeling on the neck of a handcuffed black man who later died sparked street protests in the midwestern US city.

Protesters, many wearing face masks because of the coronavirus outbreak, held signs saying “Justice for George Floyd” and “Black Lives Matter” during a rally near the scene of Monday’s death in custody.In the video filmed by a bystander, a shirtless Floyd — thought to be in his 40s — is pinned on the ground by a white officer who kneels on his neck for more than five minutes.

“Your knee in my neck. I can’t breathe… Mama. Mama,” Floyd pleaded.

Floyd slowly grew silent and motionless, unable to move even as the officers taunted him to “get up and get in the car.”He was taken to hospital where he was later declared dead.

After firing the four officers involved, Minneapolis Mayor Jacob Frey expressed outrage as calls rose for them to be prosecuted for murder.

“What I saw was wrong at every level,” he said of the video.

“For five minutes, we watched as a white officer pressed his knee into the neck of a black man,” Frey added.

“Being black in America should not be a death sentence.”

Civil rights attorney Ben Crump said he had been retained by Floyd’s family.

In a statement, Crump said Floyd had been stopped by police over a forgery accusation, a charge often used for writing bad checks or using fake banknotes for purchases.

“This abusive, excessive and inhumane use of force cost the life of a man who was being detained by the police for questioning on a non-violent charge,” he said.

Minneapolis Police Chief Medaria Arradondo said he had passed the case to the FBI for investigation, which could turn it into a federal rights violation case.

But there were mounting calls for the officers’ arrest on homicide charges.

Bernice King, daughter of the civil rights leader Martin Luther King, tweeted a composite image showing a screenshot of the officer kneeling on Floyd’s neck next to a photo of NFL quarterback Colin Kaepernick kneeling during the US national anthem in protest over police brutality and social injustice.

“If you’re unbothered or mildly bothered by the 1st knee, but outraged by the 2nd, then, in my father’s words, you’re “more devoted to order than to justice”,” King tweeted.

The woman was later fired from her job after her actions were condemned as racist.It also followed two other deaths of African-Americans that involved police wrongdoing.

On March 13 in Louisville, three white Kentucky policemen forced their way into the home of a black woman, Breonna Taylor, and shot her in a drug investigation.

And police and prosecutors in Brunswick, Georgia allegedly covered up the killing of a young black jogger by the son of a retired investigator for local law enforcement.

The police allegedly withheld for two months a video showing Ahmaud Arbery, 25, being followed and then shot with a shotgun in broad daylight.

The families of Arbery and Taylor are also being represented by Crump.The American Civil Liberties Union (ACLU) said the Minneapolis case showed that US police continue to use harsh treatment against African-Americans accused of minor charges.

“This tragic video shows how little meaningful change has emerged to prevent police from taking the lives of black people,” said ACLU policing specialist Paige Fernandez.“Even in places like Minneapolis, where chokeholds are technically banned, black people are targeted by the police for low-level offenses and are subjected to unreasonable, unnecessary violence.”AFP 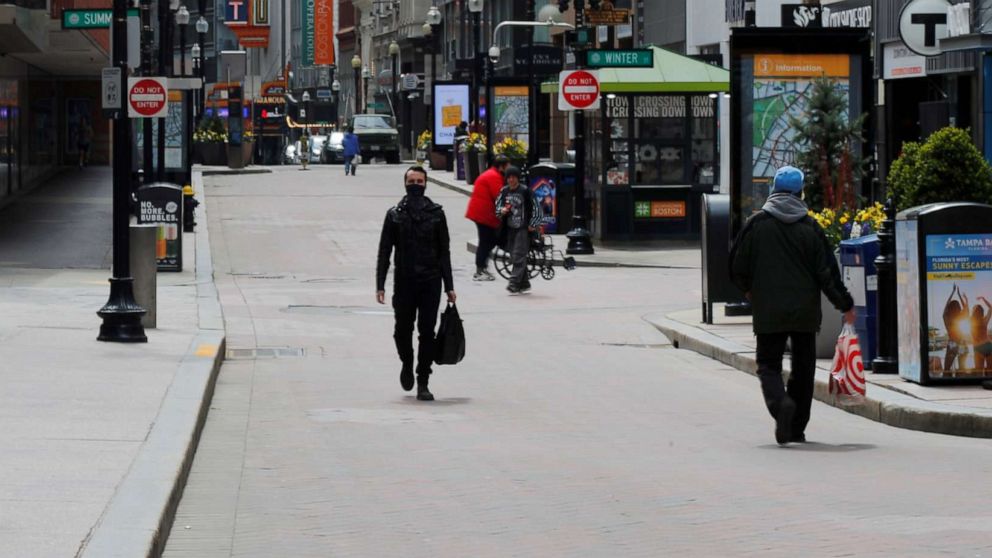 Majority of Boston has not been exposed to virus 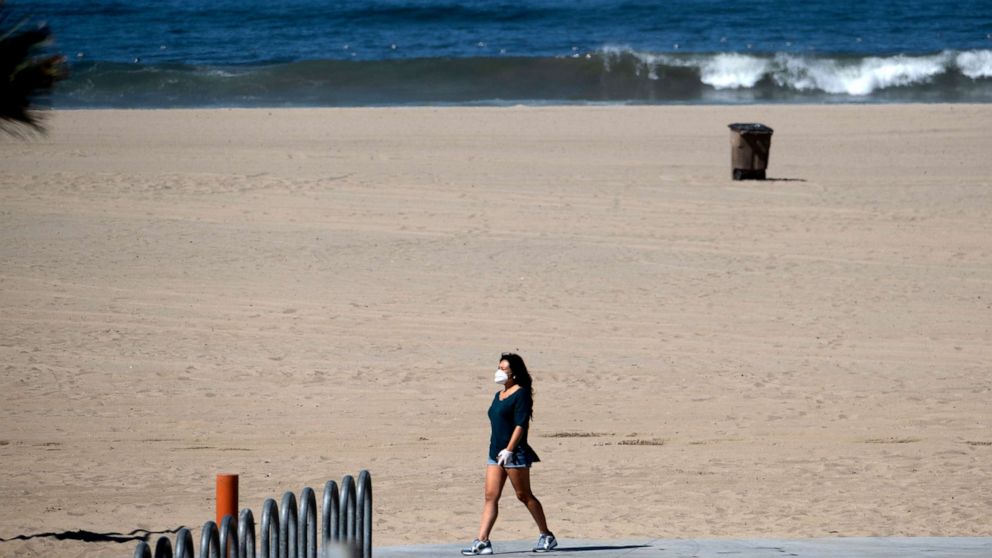 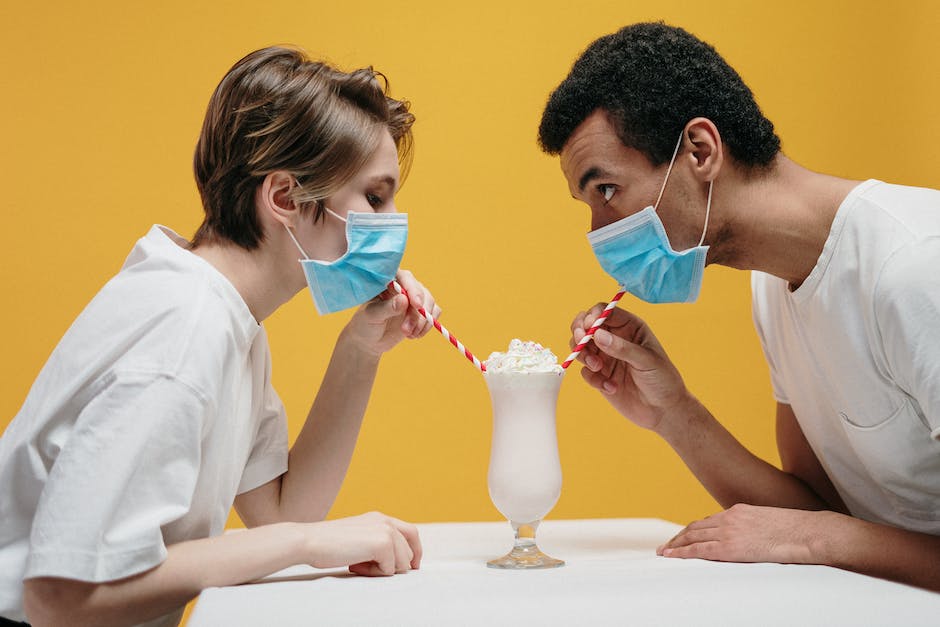 Coronavirus in black America: Living in the eye of a ‘perfect storm’