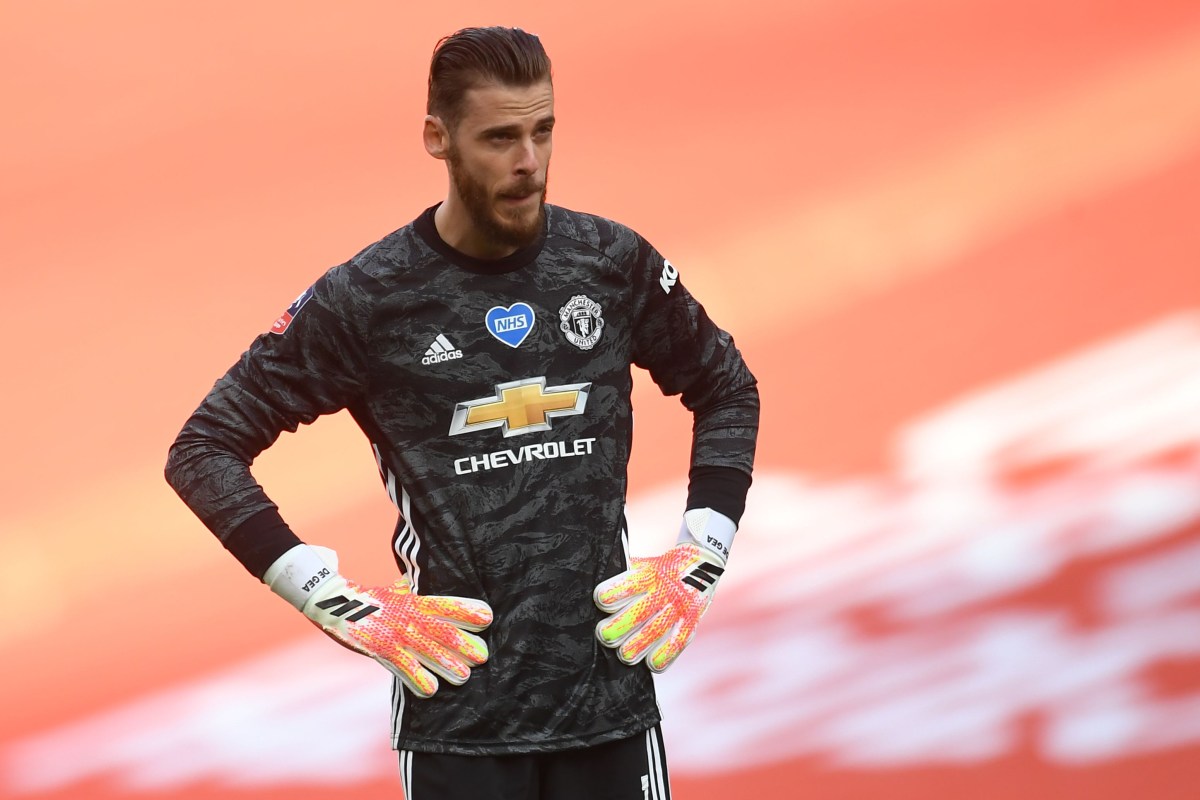 Ole Gunnar Solskjaer insists he will not drop David de Gea despite his latest blunder amid calls for Dean Henderson to be made the club’s new No.1 The goalkeeper failed to keep out Mason Mount’s tame long-range shot in Manchester United’s 3-1 FA Cup semi-final defeat to Chelsea on Sunday, while he also should have done better for Olivier Giroud’s opening goal. AFP or licensors De Gea’s confidence looks shot to pieces as he endured a Wembley nightmare De Gea has made a number of errors this season and Alan Shearer was among those calling for Henderson – starring on loan at Sheffield United – to be brought back to replace the Spaniard. “I think it’s time (to drop him). It keeps happening,” said the England legend. “I think you bring Henderson back when you think he’s going to be number one. He has to bring him back as number one otherwise keep him out on loan for experience, but, has that time come? Yes, I think it has.” But Solskjaer, who dubbed De Gea the world’s best goalkeeper last month, insists he retains faith in the 29-year-old and has no plans to discard him despite his latest horror show. The Red Devils boss said: “I know David as a very mentally strong keeper and person. “But, of course, he knows he should save that one, but that’s part of football. Other players make interferences or you do something in a game where you could have done better. He knows he could have done better there.” Getty Images Henderson has two excellent seasons at Sheffield United and many feel the 23-year-old deserves his chance at Manchester United Asked if he will stick by De Gea, Solskjaer replied: “Of course. “We have been unbeaten for 19 games and both Sergio [Romero] and David have played really well in that run. “We have kept clean sheets, and on Thursday night, he made some great saves against Crystal Palace. “I see where you’re coming from and everyone is going to make headlines on David, but he knows he should have saved that one. “I can’t speak for his confidence but he is mentally very strong. Everyone has to perform and has a chance to stake a claim every time they play. “It is hard for a keeper to make amends, apart from David making two or three fantastic saves.” AFP or licensors Solskjaer is keeping faith with De Gea United were second best against a rampant Chelsea side, who took a first-half stoppage time lead through Olivier Giroud. De Gea gifted the Blues a second, before a 74th-minute Harry Maguire own goal sealed a first defeat in 20 games. Bruno Fernandes’ ninth goal for United came from the penalty spot late on after Anthony Martial was fouled by Callum Hudson-Odoi. Solskjaer conceded his side ‘weren’t good enough’. He said: “It was below par from us. Coming in to half-time at 0-0, it would have been a different scenario. “The game in the first-half was as we expected, two teams that have played against each other a few times lately. “Nothing really happened in the first-half, they got the goal after a long break and lay-off [due to a head injury to Eric Bailly]. “We lost our concentration after a split second and second-half we were chasing it, but we weren’t good enough.”,
TalkSport 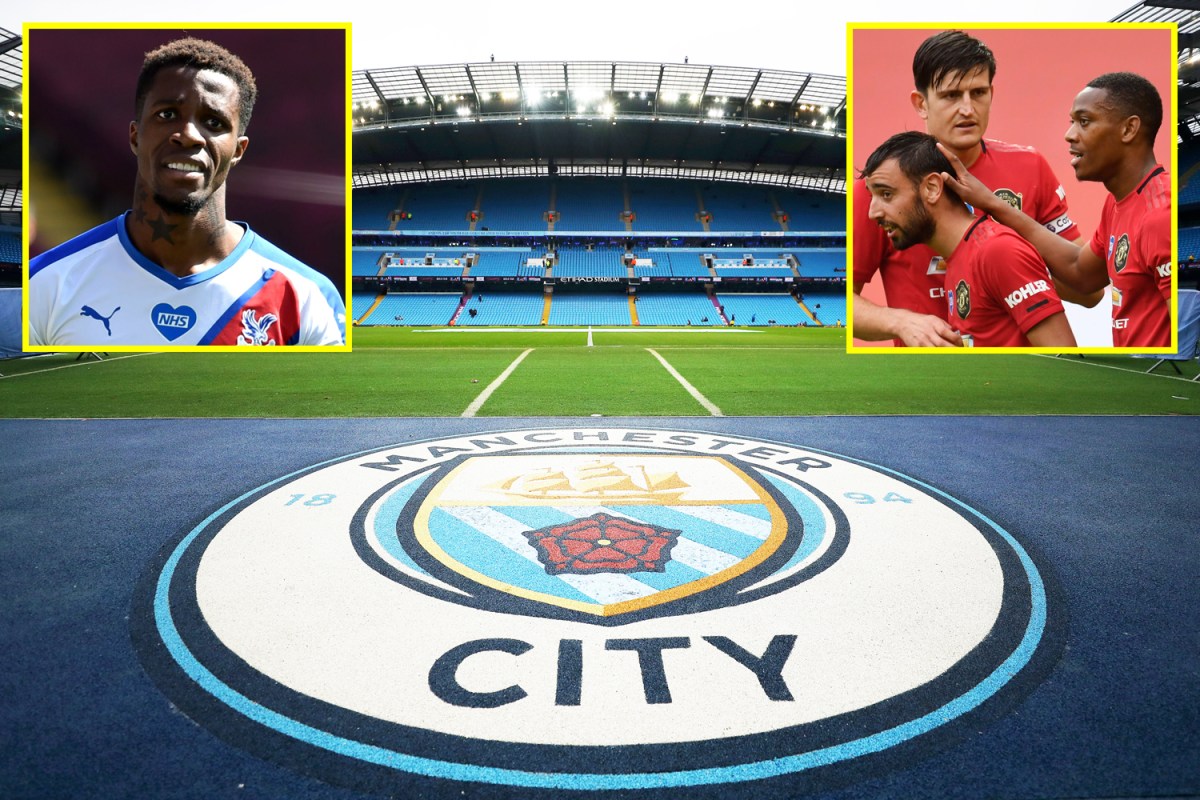