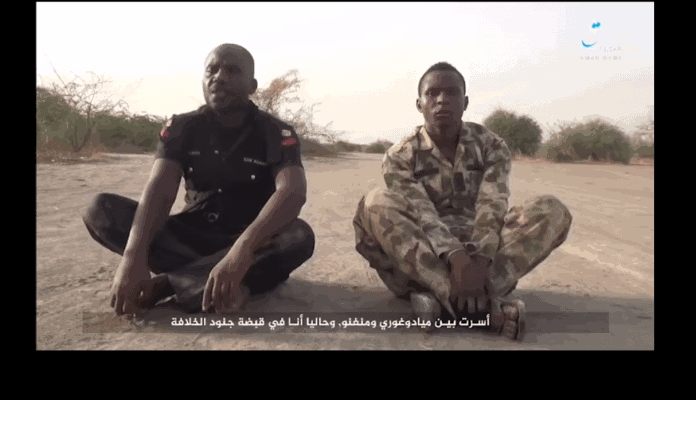 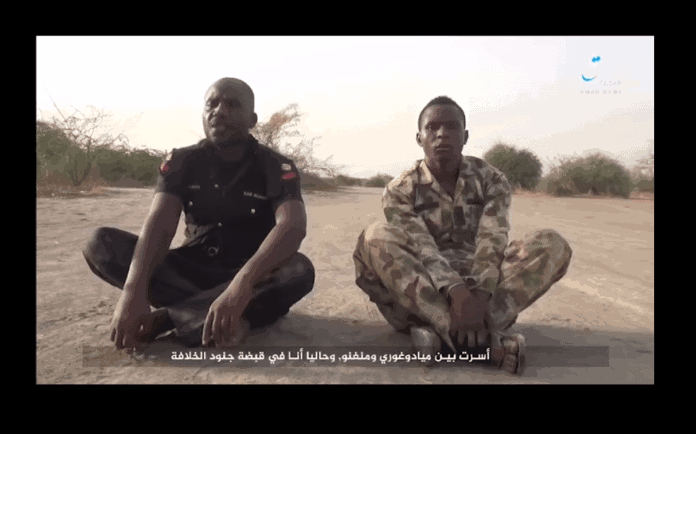 There has been an outrage on Nigeria’s social media space following the release of a video by the Boko Haram elements showing a soldier and a policeman being executed on the eve of Nigeria’s 2020 Democracy Day.

The execution was done a few days after the insurgents reportedly killed 81 persons at Foduma Kolomaiya village in Borno State.

The graphic video showed the policeman and the soldier on their kneels identifying themselves and how they were captured by the insurgents.

The slain security personnel explained that they were on a trip from Maiduguri to Monguno when they were ambushed and abducted by the insurgents whom they described as “Tilafa army”.

“I am 13NA/70/8374 Lance Corporal Emmanuel Oscar, I was captured by Tilafa along Maiduguri to Monguno,” the soldier said.

On his part, the policeman, who spoke in Hausa language said “My name is Yohanah Kilus, I am a policeman, my rank is Inspector.

“I was abducted between Maiduguri and Monguno; I am presently in the custody of Tilafa soldiers,” he said before two gunmen shot him and the captured soldier at close range.

Daily Trust had on Tuesday reported how suspected insurgents killed six Nigerian troops in an attack on a military base located in Auno village, in Borno State.

The Chief of Army Staff, Lieutenant-General Tukur Buratai, who recently returned from the North-East had after a meeting with President Muhammadu Buhari disclosed that tremendous achievement has been recorded in the fight against insurgency in the North-East with the neutralisation of 1, 429 Boko Haram insurgents and the arrest of 116 of their associates.

The President in his Democracy Day Broadcast had also stated that threats of insurgency, banditry and other forms of criminality have been considerably downgraded across all geopolitical zones in the country while giving an account on his promise to address insecurity. 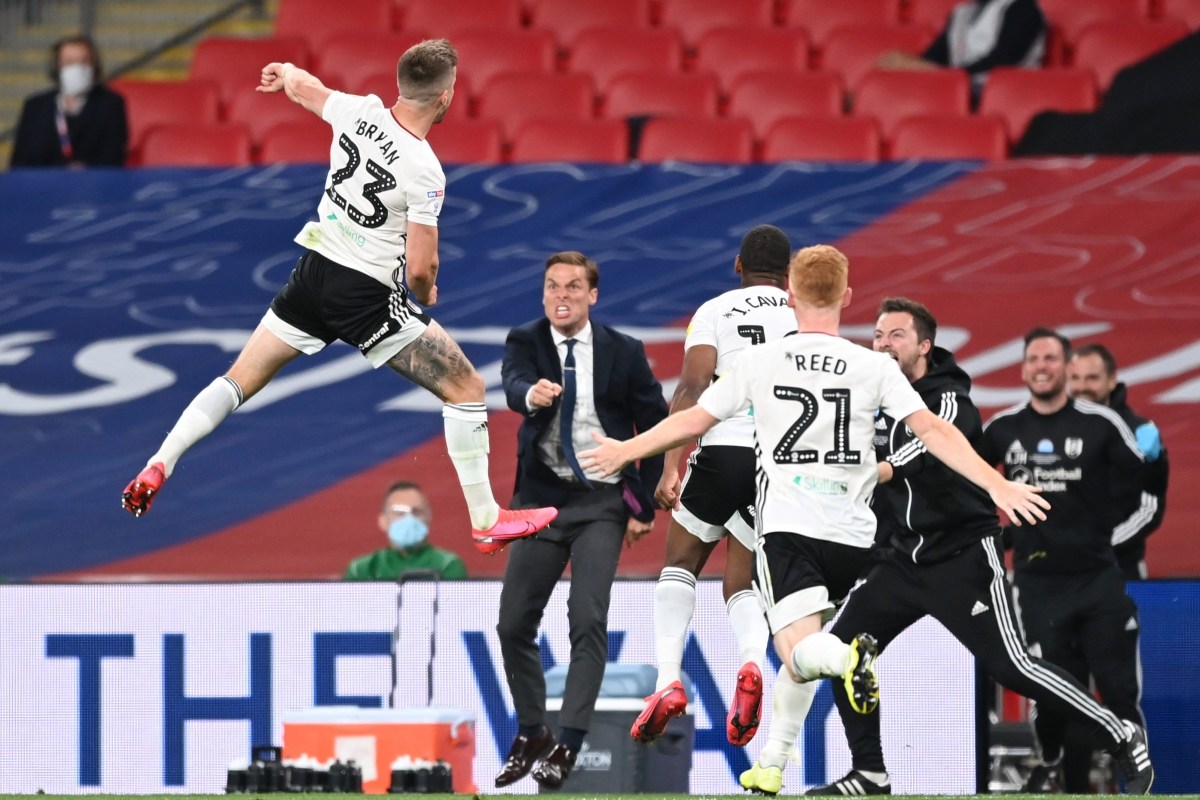 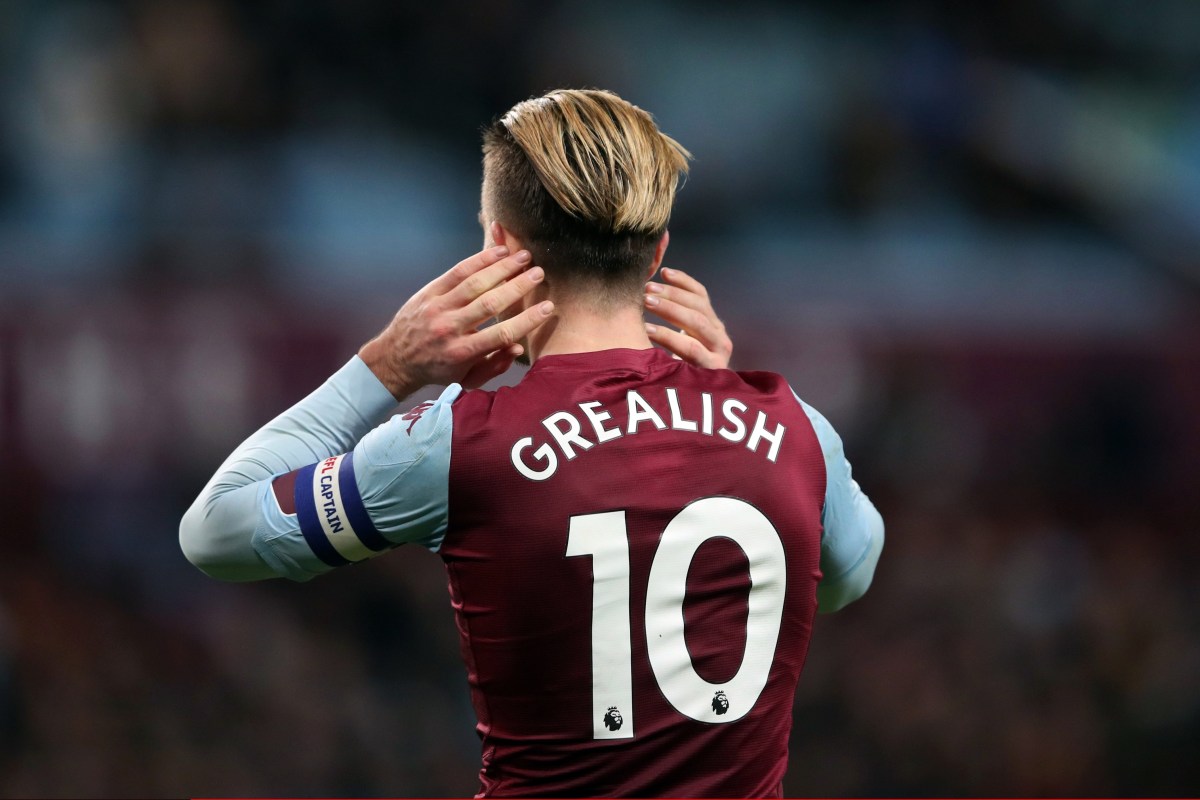 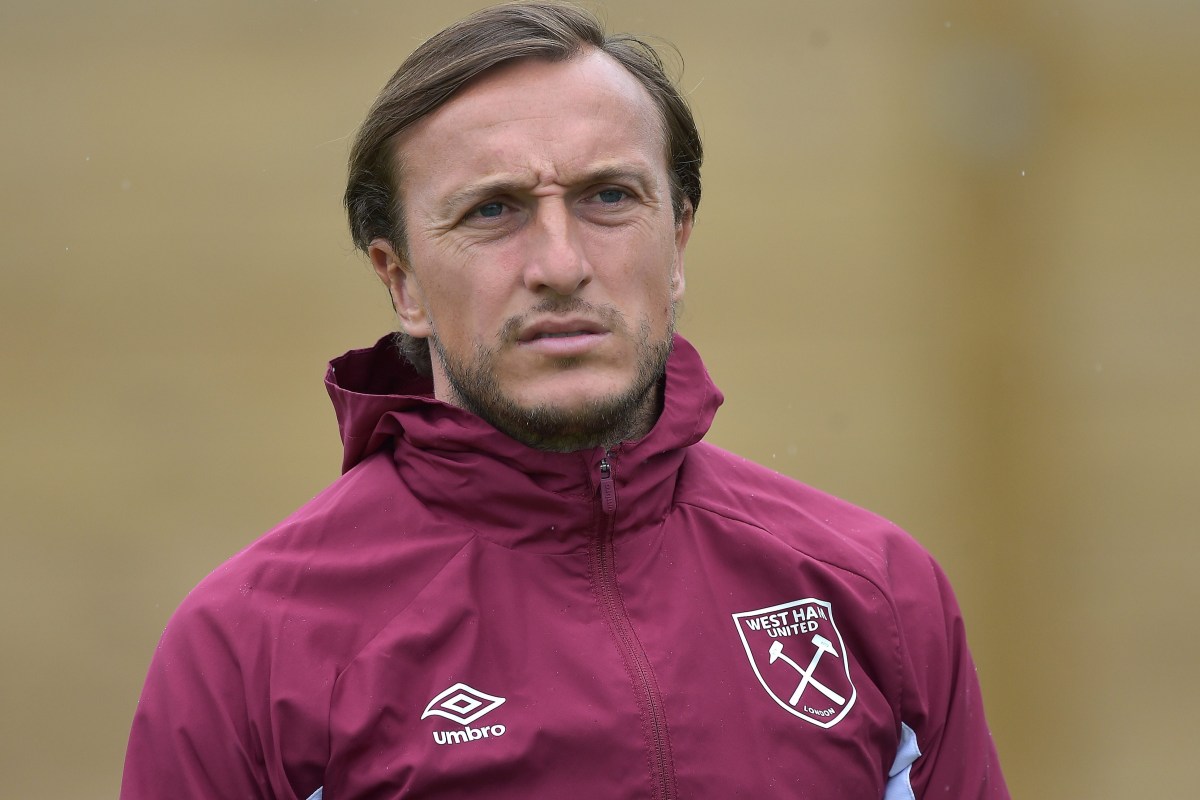