No fewer than 50 shanties were gutted by fire at Olaiya, Mechanic Bus Stop off Orege in Ajegunle, a suburb in Lagos State.
The Public Affairs Officer of the Lagos State Emergency Management Agency, Mr Nosa Okunbor, confirmed this to The PUNCH on Saturday.

Okunbor said the agency was alerted about the fire through an overnight distress call on one of its emergency lines about 01:55 am.
He said the fire started about 01:07 a.m from a lit candle in the room of one of the occupants.

He said, “The fire incident occurred at Ajegunle, a suburb in Lagos with large areas made up of wooden shanties mostly occupied by people living in close quarters to each other.

“The fire was reportedly ignited from a forgotten candle by one occupant of the shanty, which led to the fire engulfing the entire settlement covering approximately one acre of land.

“The fire incident was put out at 3 p.m. There is no loss of lives or injuries.”
He noted that the fire was stopped from escalating to other buildings by the combined effort of the LASEMA Response Team, the Lagos State and Federal Fire Services. 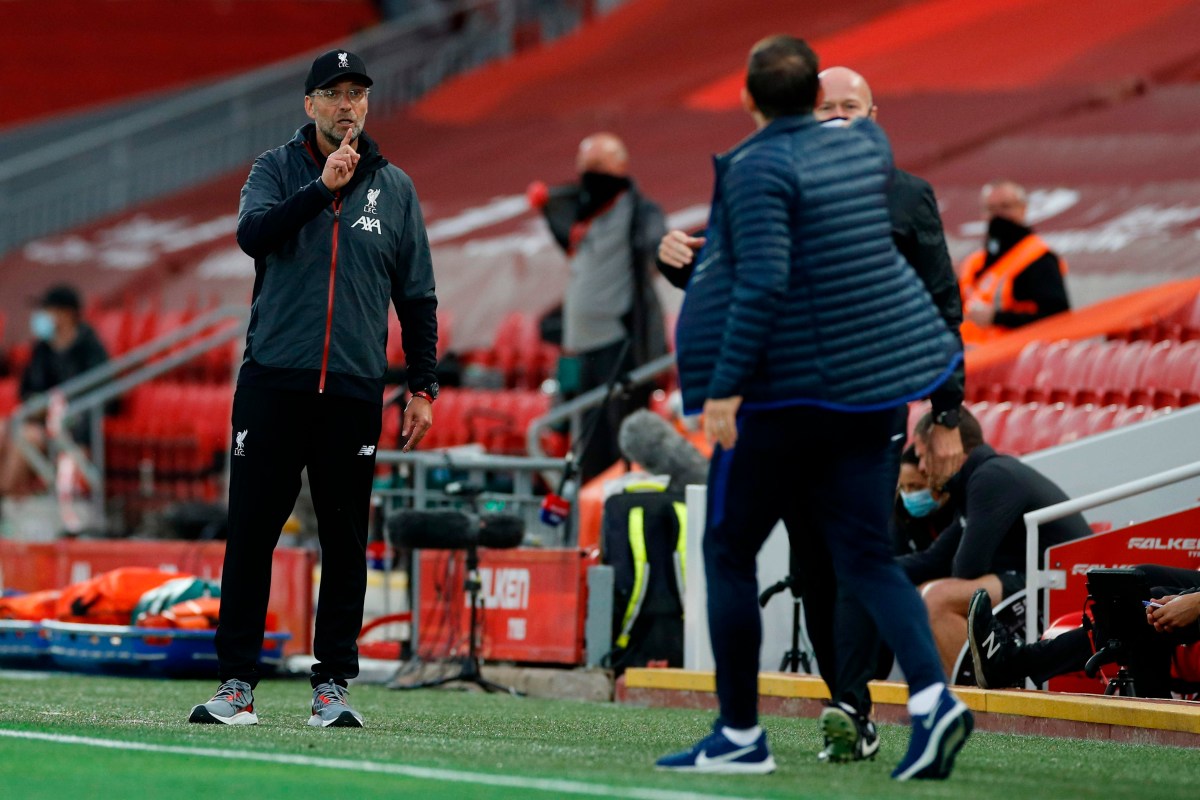 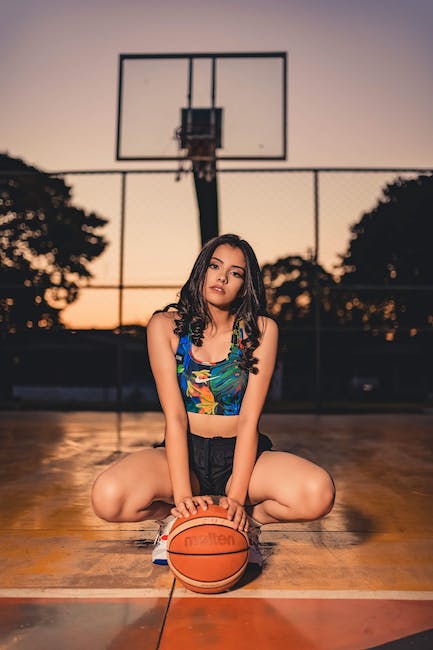