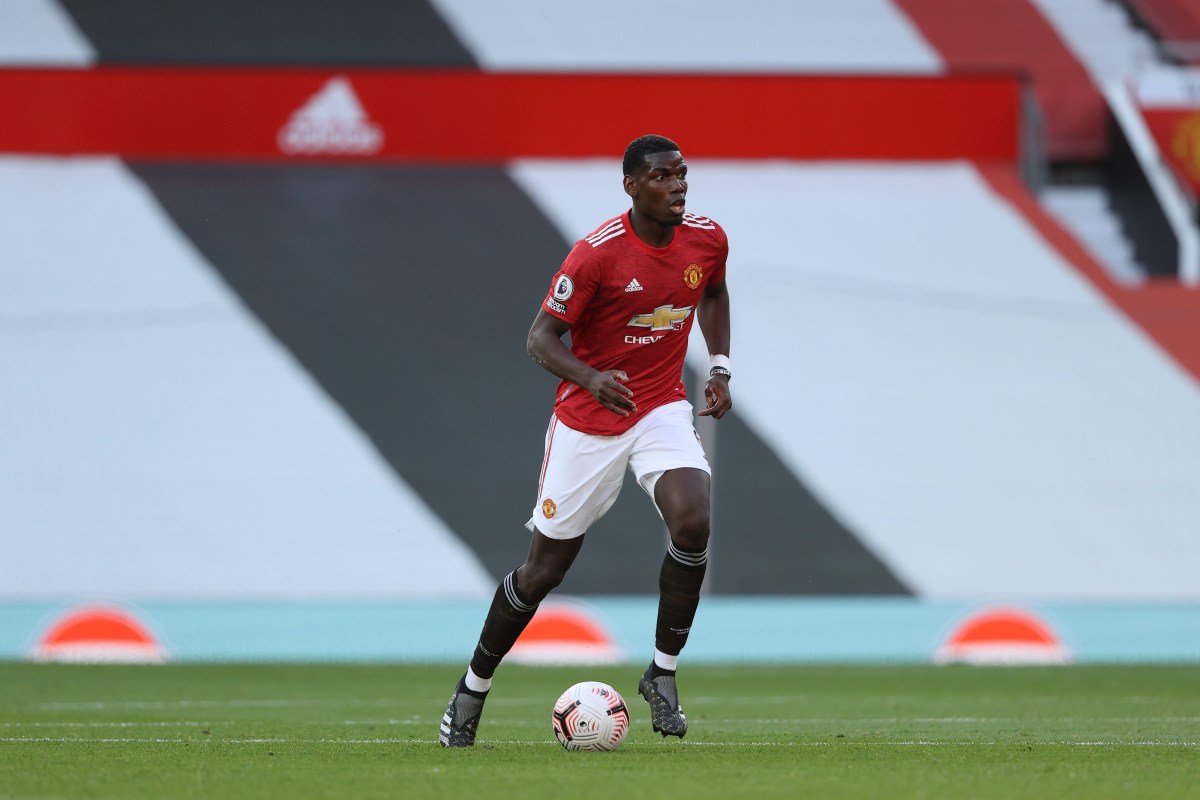 Manchester United arguably have the best midfield in the Premier League, on paper. Paul Pogba, Donny van de Beek and Bruno Fernandes at their best would strike fear into any opponent. There’s just one problem though. AFP or licensors Pogba and Fernandes were given the nod in United’s win at Brighton last weekend Ole Gunnar Solskjaer hasn’t figured out a way to play them all together. United’s win at Brighton last weekend saw Van de Beek enter the fray in the 90th minute. The signing of Van de Beek earlier this summer has only led to more uncertainty about Pogba, who’s in the final nine months of his Old Trafford contract, although the club do have an option to extend it by another year. There’s no doubting World Cup winner Pogba would have many attractive options if he left Manchester, but not Liverpool, according to talkSPORT’s Danny Murphy. The former Liverpool star believes there’d be no room for a player like Pogba as Jurgen Klopp wouldn’t stand for his lack of tracking back. Getty Images – Getty It’s doubtful Pogba was asking ex-Liverpool man Adam Lallana for a reference… Murphy told talkSPORT: “Because Pogba’s got everything, he could defend better than he does but he doesn’t for some reason. I don’t know if that’s because of the lack of consequence for not defending. “I don’t think Pogba would get into Klopp’s midfield. “He might if he was going to work as hard as he was supposed to but I think the likes of Klopp won’t put up with his midfielders not defending like that.” Murphy also believes that if Solskjaer is to get the best out of his midfield, it’ll have to come at a major price. Either Pogba or Fernandes will have to vacate their position in the starting XI. He added: “Pogba and Fernandes in the same team makes them too offensive. Against a better opposition, you’ll get found out. They’re both brilliant technicians and creative footballers. “Their defensive mindset is reactive, not proactive. They don’t spot danger. They react afterwards. They see it and think, ‘I better get back’. It’s not natural for them.”,
TalkSport 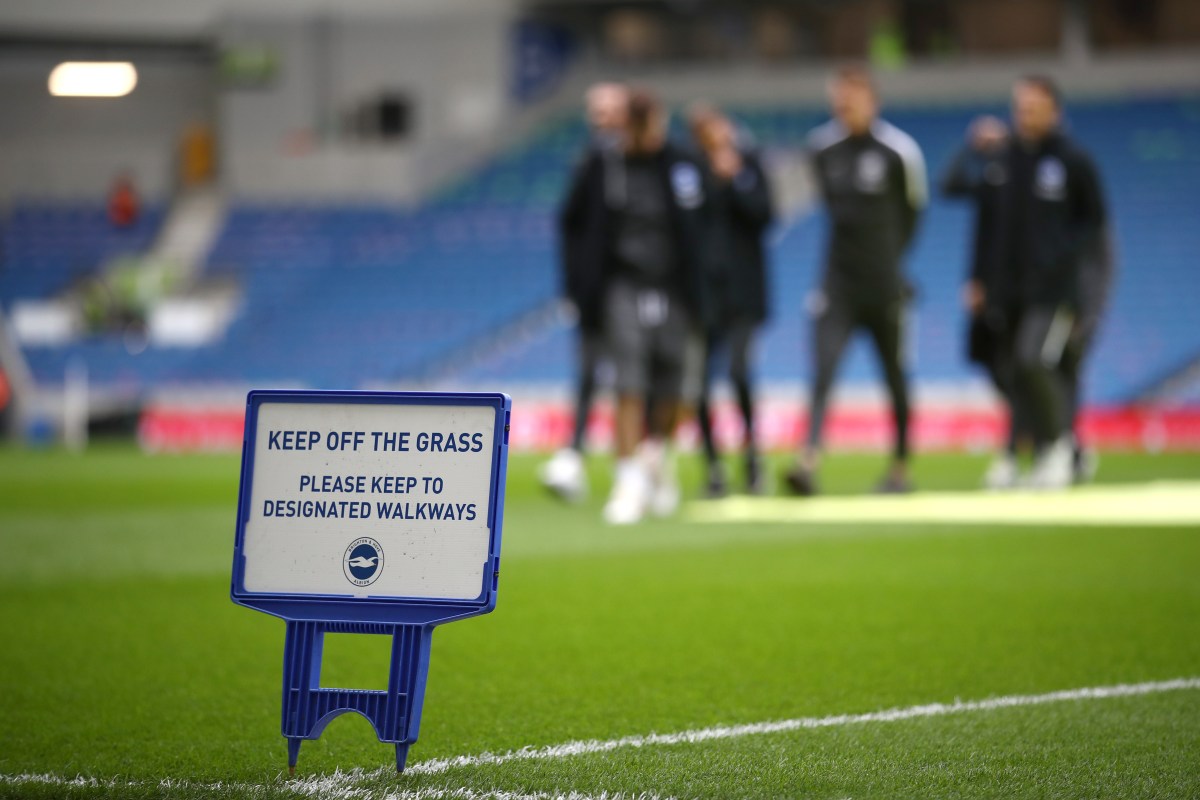 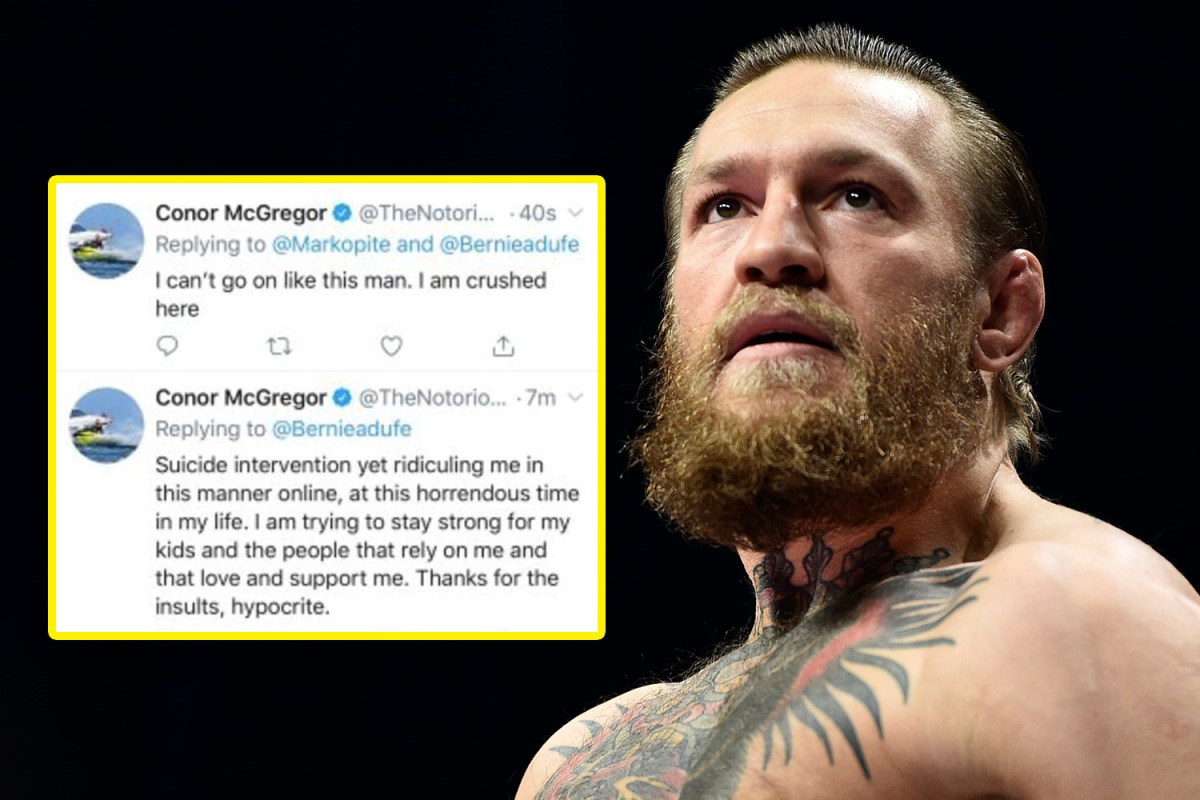 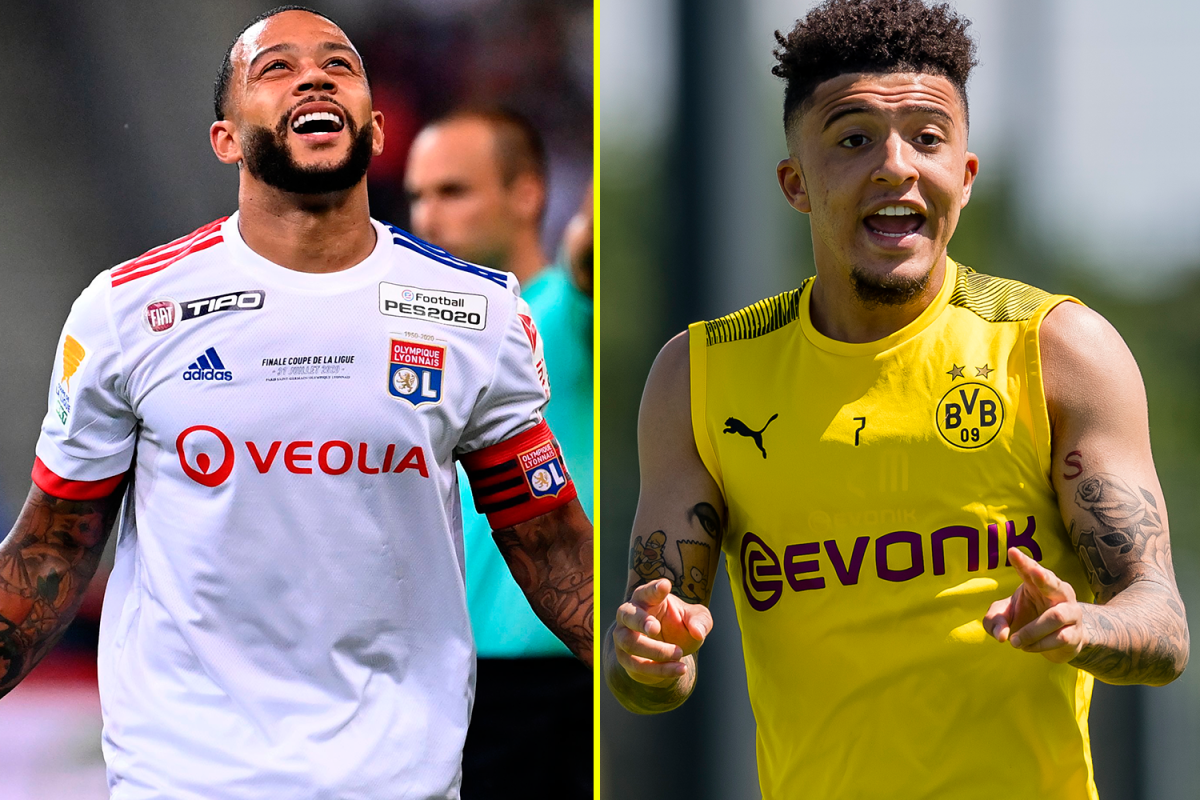