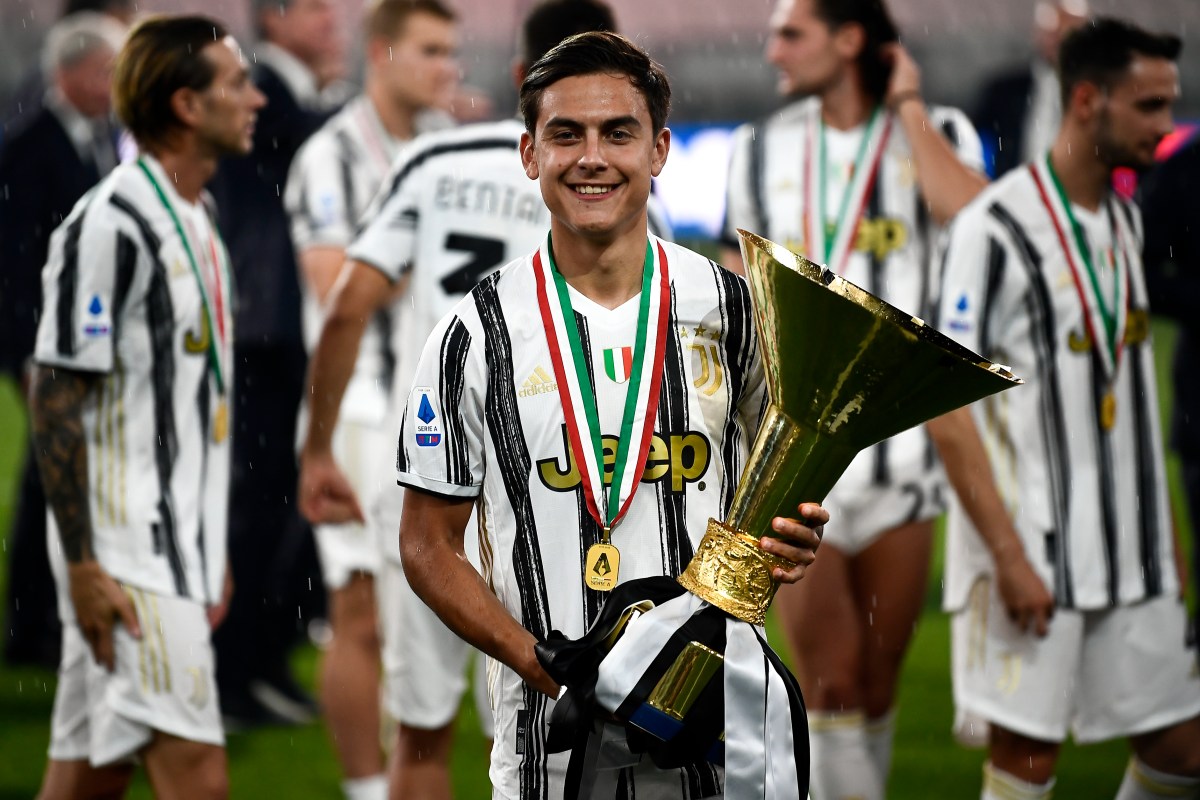 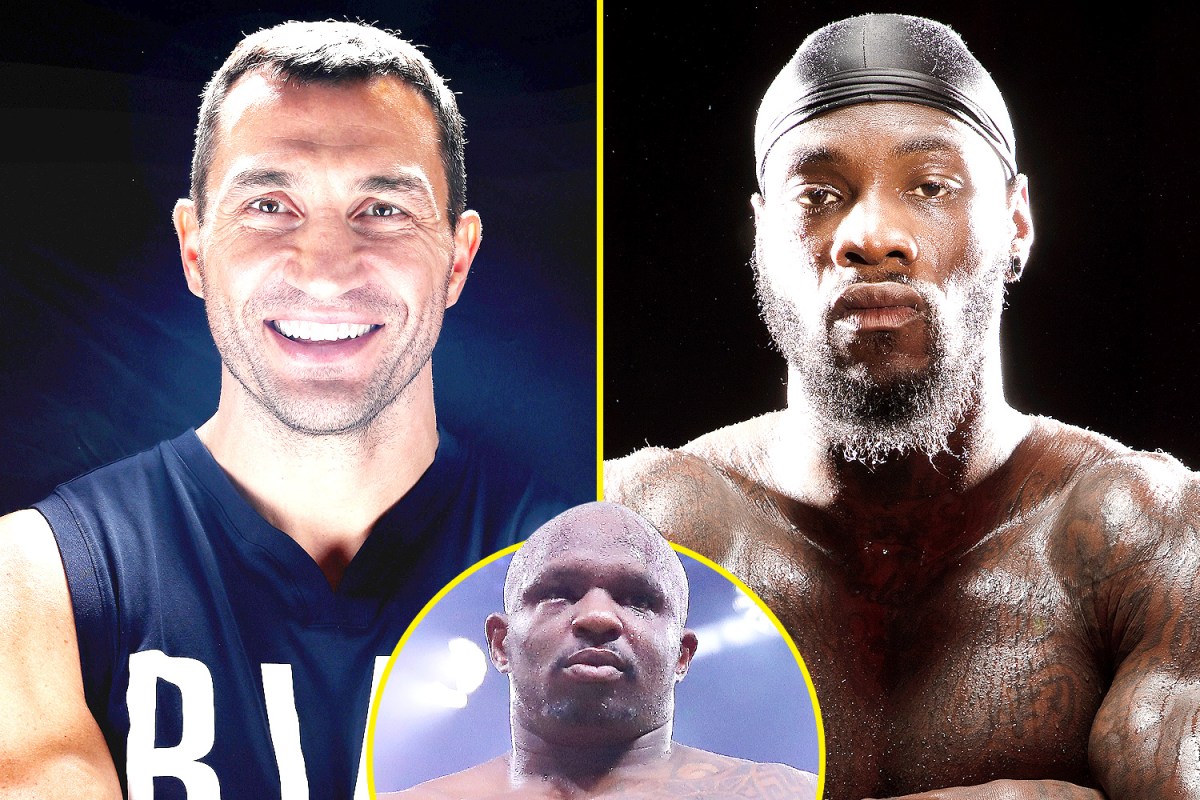 Deontay Wilder was ‘knocked out cold’ and left ‘twitching’ by Wladmir Klitschko, according to Dillian Whyte 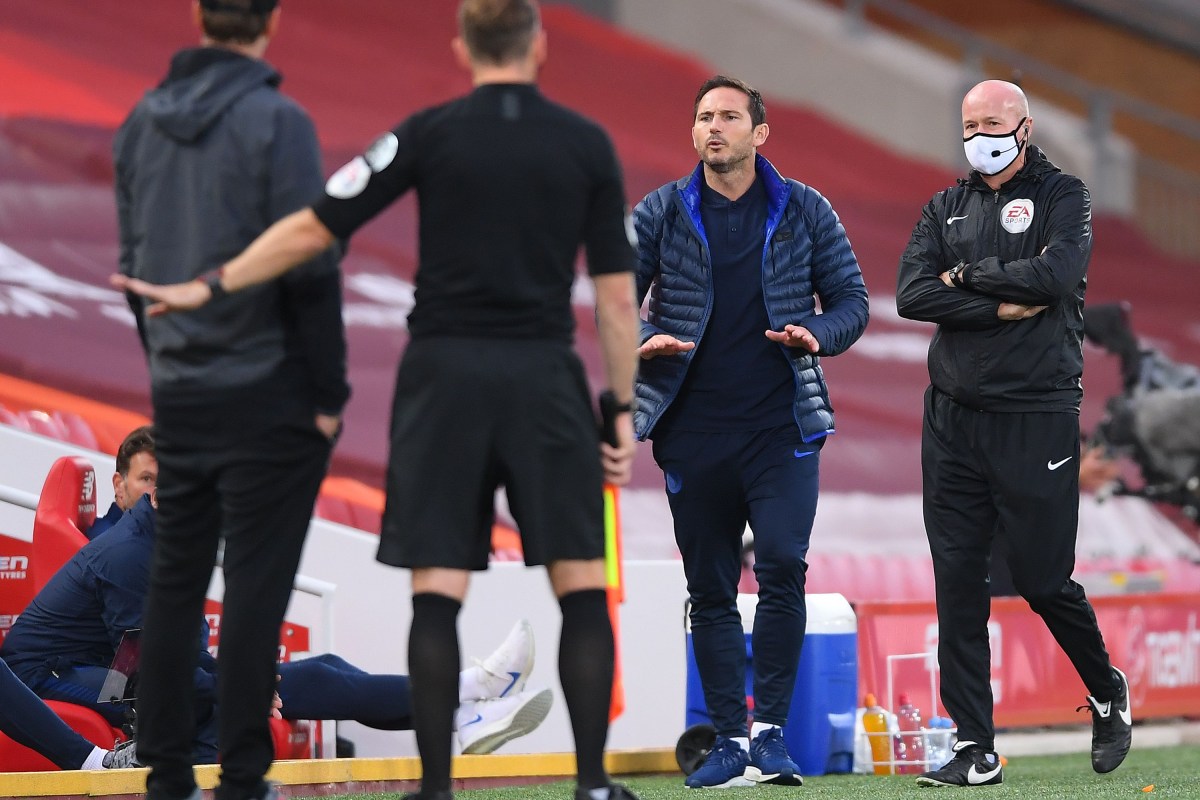