Peaky Blinder season 5 finale spoilers ahead.The Peaky Blinders season 5 finale presented fans with a series first: for once, one of Tommy Shelby’s (Cillian Murphy) carefully plotted plans actually didn’t go as he expected. He’d arranged to have his political rival Oswald Mosley, the leader of the British Union of Fascists (a real life person, by the way), bumped off during one of his Nazi-esque rallies by his insane sniper buddy Barney. However, in the finale’s cliffhanger ending, Tommy’s plan failed miserably as Barney and another Shelby ally Aberama Gold were killed by a masked individual.

Related: Peaky Blinders creator reveals the characters he wishes he hadn’t killed offGoing into season 6, it still remains a mystery who betrayed Tommy, and creator Steven Knight isn’t giving anything away just yet.“So now we’re into the part where people still ask and are asking me still, who intervened and what happened. I can’t tell you and you’ll have to find out,” said Knight during Esquire’s recent Peaky Blinders live watchalong.Knight went to explain how Tommy’s tactical loss is all part of exploring the head Shelby’s character, and his drawbacks, in greater detail.

“It’s all part of the trajectory of Tommy Shelby. Where his plans work, until they don’t and then he’s pulled back, always pulled back to where he’s from,” he said.”The original question I asked before I started writing Peaky, can someone with Tommy Shelby’s background in Britain, his upbringing, in Britain, in particular, can they ever escape who they were? Can they ever become accepted or respectable? Or is it a hopeless task? “I’ve wanted to explore that for the whole series and hopefully answer that question at the very end. When we get to the very end. If we get to the very end. He’s living in a big house, he has all that money, is he the same as he ever was?”He added: “And no, I’m not going going to say what happens next, but the next series is written, apologies for the delay for obvious reasons, due the lockdown, but we will be back. More, more, more to come in all sorts of areas with Peaky.”Peaky Blinders season 5 is on iPlayer and Netflix now. Obsessed With… Peaky Blinders – hosted by Digital Spy’s Editor, Laurence Mozafari – is out now and available to listen to on BBC Sounds.

Digital Spy now has a newsletter – sign up to get it sent straight to your inbox.Looking for more TV recommendations and discussion? Head over to our Facebook Group to see new picks every day, and chat with other readers about what they’re watching right now. Doom Patrol: 6 Questions We Have After The Season 2 Finale 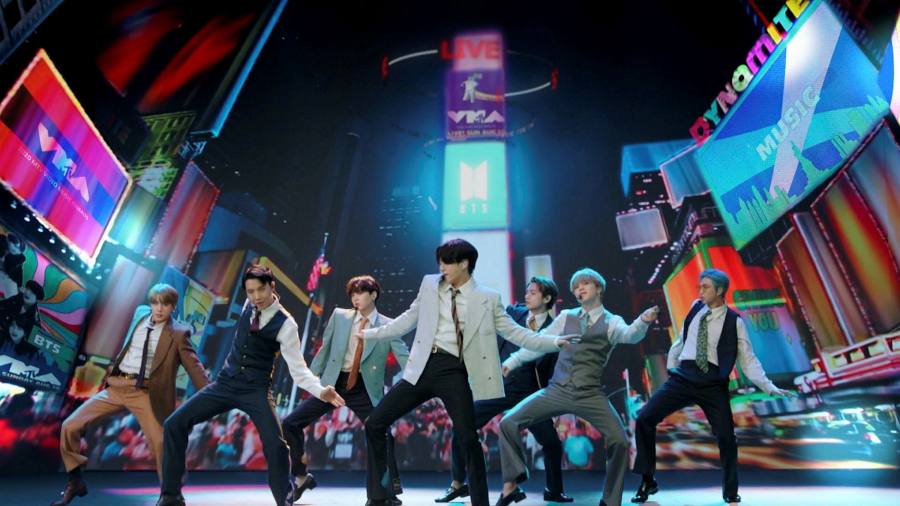 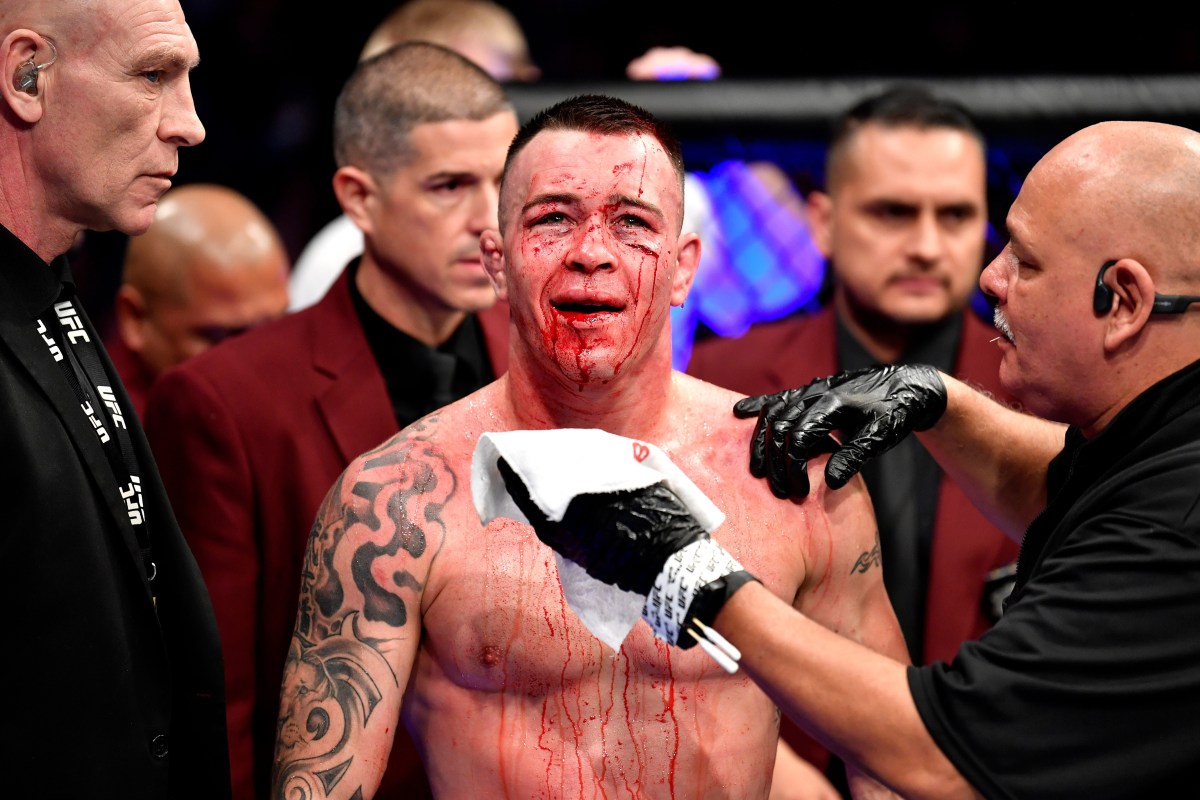