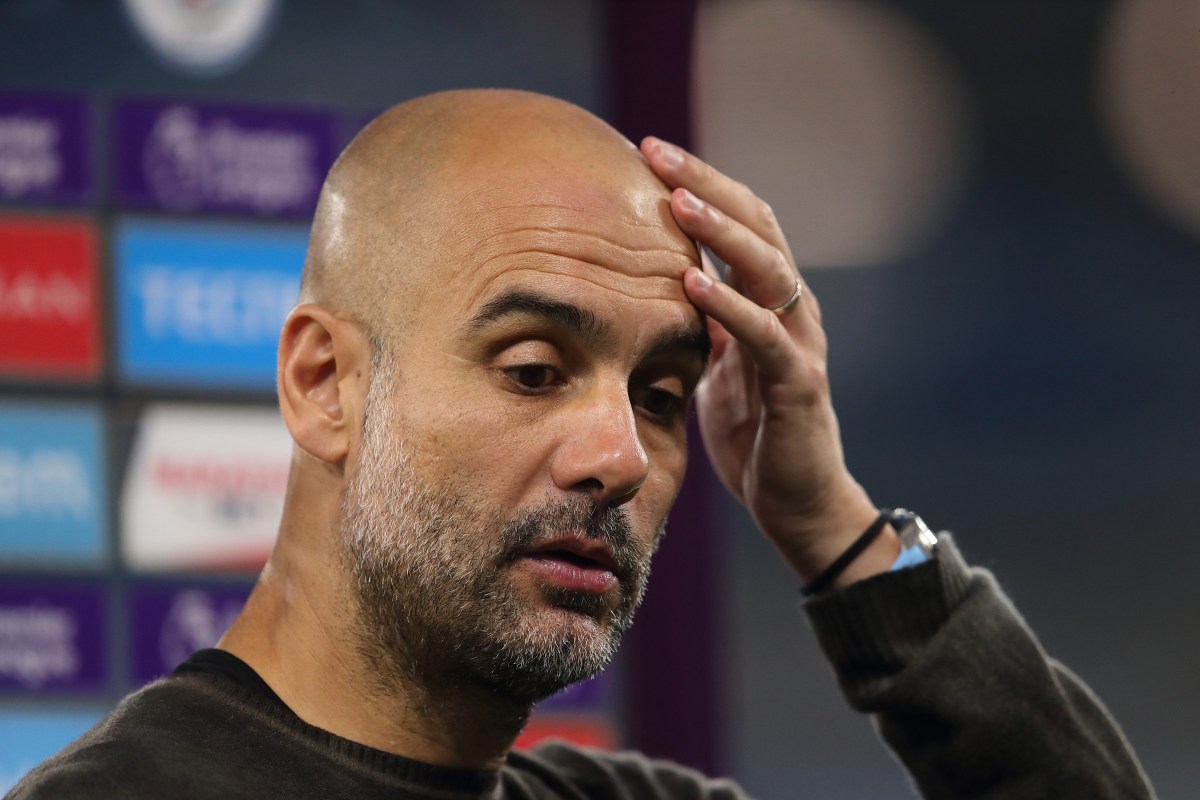 Pep Guardiola has been told he’s lucky he still has a job after Manchester City’s ‘disappointing season’ and humiliating start to the new campaign. Questions are being asked of the Spaniard once again, with ‘Fraudiola’ claims resurfacing, after his side were thrashed 5-2 by Leicester last weekend. Jamie Vardy scored a hat-trick as the Foxes ran riot at the Etihad, in a performance which highlighted City’s continuing struggles at the back and was later dubbed ‘a shambles’ and ‘embarrassing’. Getty – Pool Leicester’s victory at the Etihad was the first time a Pep Guardiola team has conceded five goals in his ENTIRE coaching career Guardiola has attempted to fix his back-four issues this summer with the £41million arrival of Nathan Ake from Bournemouth, while the club have also agreed a £65m deal for Benfica centre-back Ruben Dias. But that has only resulted in more questions being asked of the manager, with the Dias deal set to take Man City’s spending to over £400m on defenders alone during Pep’s reign in charge. After seeing City concede five against Leicester – for the first time in Guardiola’s coaching career – talkSPORT pundit Jamie O’Hara claims ‘any other manager would be sacked’ by now for failing to find a solution to what is becoming the four-time Premier League champions’ Achilles heel. And former City defender Danny Mills also admits Guardiola’s job could be in very real danger if the club experience a repeat of last season, which saw City come away with only the Carabao Cup, saying Pep and his team are ‘expected to win everything’. AFP or Licensors It was a horrible day at the office for Man City, and the defeat has led to many changing their minds about who will be crowned Premier League champions this season “Any other manager would probably have got the sack after spending £400m on defenders and having a back four that’s in disarray as Man City’s is,” O’Hara said on Tuesday’s talkSPORT Breakfast. “The best signings they’ve made have been Benjamin Mendy and Aymeric Laporte, the problem is they’re been injury prone; they’ve been brilliant signings but they’ve not been able to keep them fit. “The problem is they’ve never replaced Vincent Kompany. As soon as Kompany left I said, ‘if they don’t replace him they’re going to really struggle’, and they haven’t. They thought they could get away with not replacing him and it’s cost them, big time.” Sol Campbell believes Man City will finish FOURTH in the Premier League this season and believes Pep Guardiola could LEAVE Mills added that it’s likely Guardiola could face the sack if he again fails to guide Man City to the club’s main reason for hiring him in the first place – winning the Champions League. “There has to come a point where he comes under severe pressure,” said the former City and England defender. “Whether they admit it or not, Guardiola was brought in to be successful in the Champions League, and that hasn’t happened since he’s arrived. “Of course they had two phenomenal seasons where they were absolutely incredible, they’ve won a lot of trophies, back-to-back league titles and a record points tally. “But last season was really disappointing, and if they have another disappointing season you have to think… Getty Images – Getty Guardiola got his tactics wrong as Man City crashed out of the Champions League quarter-finals against Lyon last season “A lot of people will say Guardiola is doing a great job and has them playing great football, but the expectations at that club are different “If you’re Steve Bruce you’re expected to get Newcastle to finish halfway in the table, but if you’re Pep Guardiola you’re expected to win everything with Man City. “And if you don’t live up to those expectations, then your job is going to come under fire.”,
TalkSport 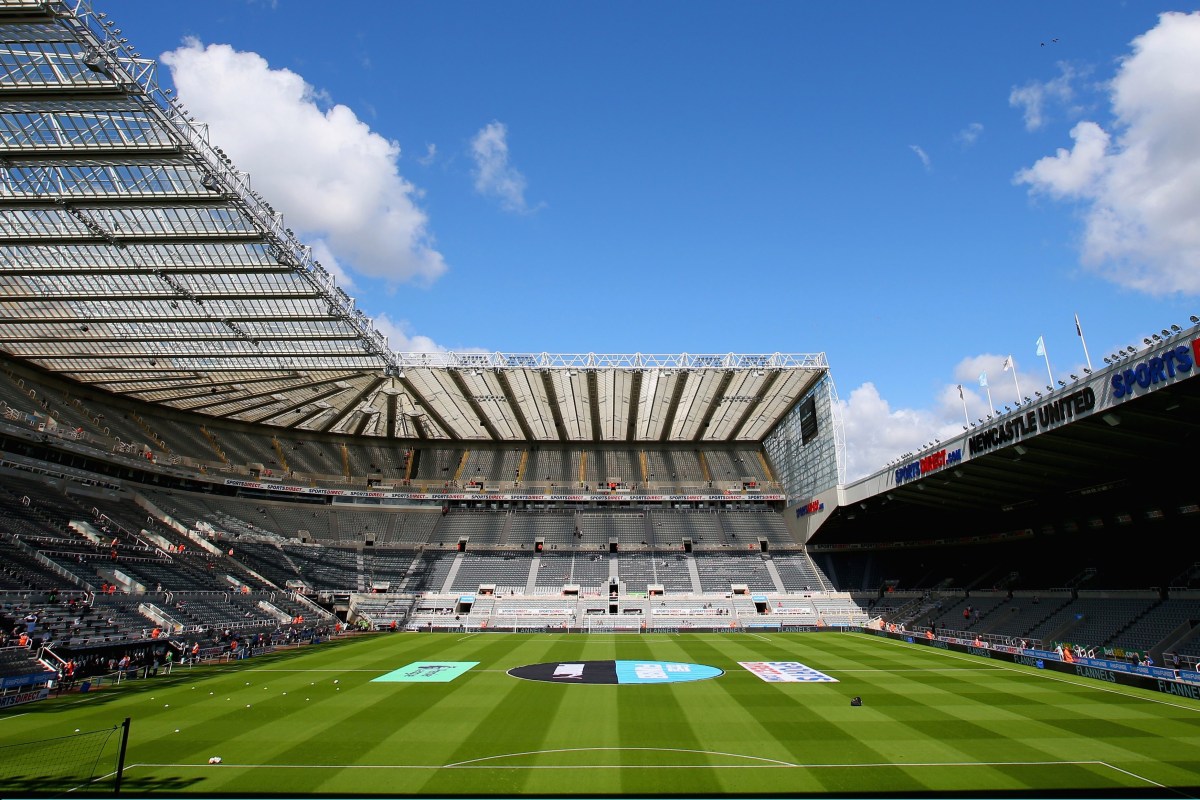 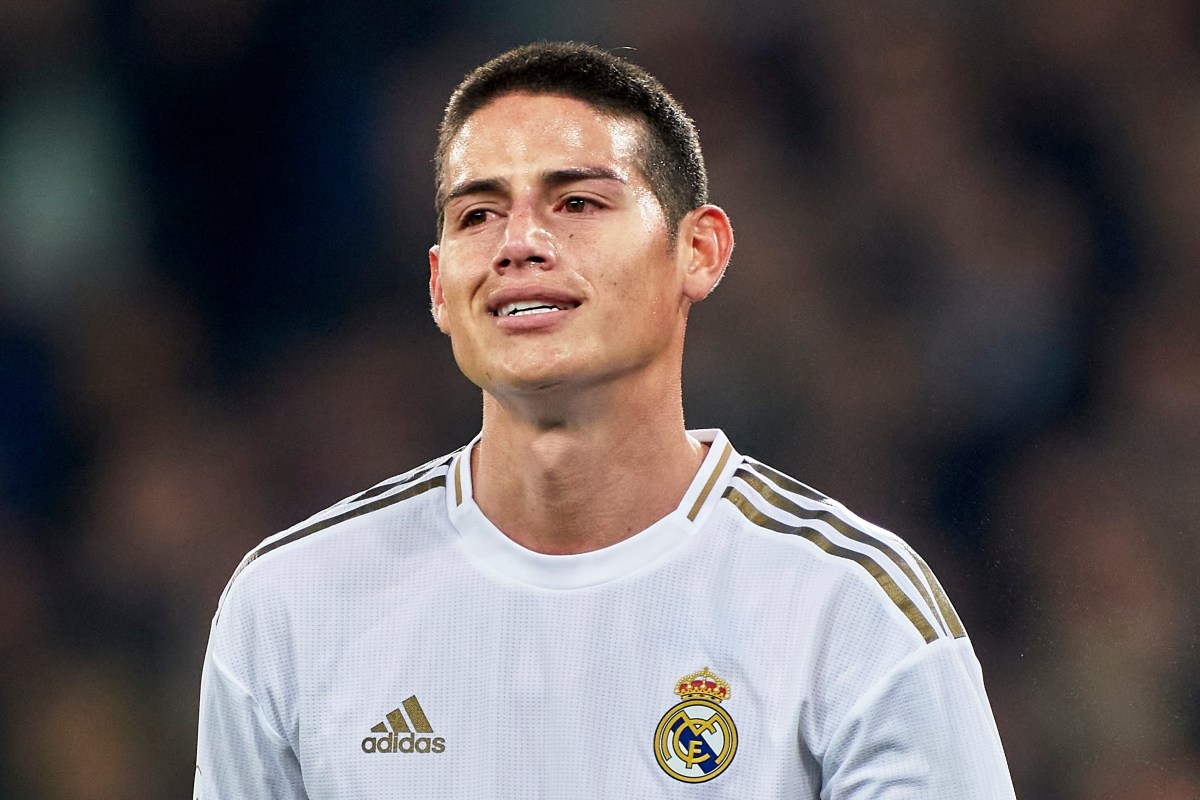 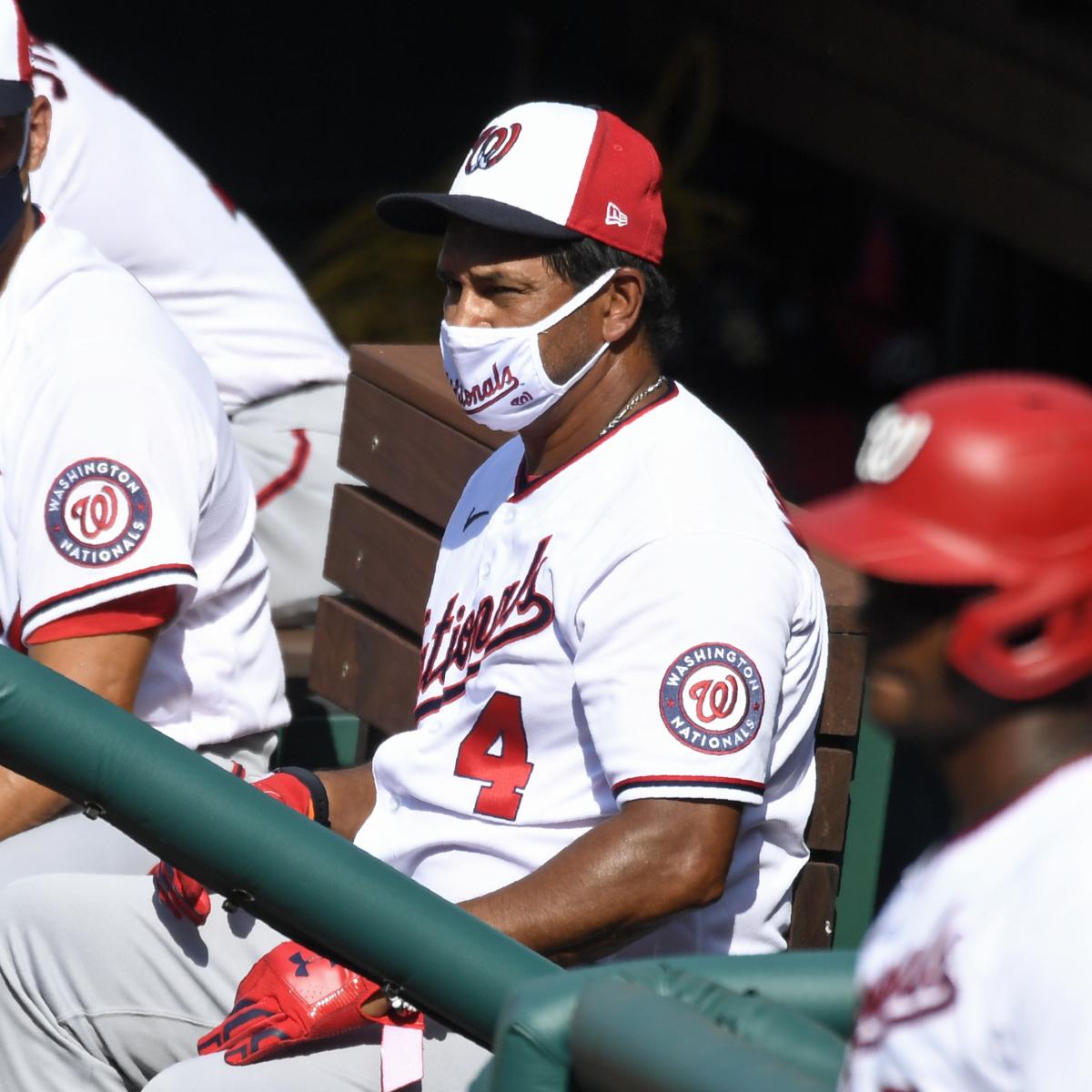