A pharmacist and a used car salesman have been arrested on charges that they designed frauds to capitalize on the search for protective equipment during the pandemicMay 26, 2020, 6:07 PM2 min readNEW YORK —
A pharmacist and a used car salesman were arrested Tuesday on charges that they designed frauds to capitalize on the search for masks and other protective equipment during the coronavirus pandemic.
Pharmacist Richard Schirripa, 66, of Fort Salonga, New York, was listed with the alias “the Mask Man” as he was charged with several crimes, including violating the Defense Production Act by hoarding and price gouging scarce N95 masks.
“The ‘mask man’ has been unmasked by law enforcement and brought to justice for his alleged greedy crimes,” Philip R. Bartlett, head of the New York office of the U.S. Postal Inspection Service, said in a release.
His attorney declined to comment.
In a separate case, federal authorities arrested New Jersey used car salesman Ronald Romano on charges that he tried to get New York City to pay $45 million for personal protective equipment he didn’t have. A message for comment was left with his lawyer.
Schirripa “exploited an unprecedented crisis to engage in profiteering,” Manhattan U.S. Attorney Geoffrey S. Berman said in a release.
Schirripa spent over $200,000 to accumulate N95 masks and then sold masks at inflated prices, charging customers as much as 50% more than what he paid for them, Berman said.
The prosecutor said Schirripa even told an undercover officer: “I feel like a drug dealer.”
He was also charged with lying to law enforcement, defrauding Medicare and Medicaid, and exploiting the personal information of his pharmacy’s customers to fill prescriptions, Berman said.
Peter C. Fitzhugh, head of the New York office of the Homeland Security Investigations, said Schirripa accumulated the masks in March and April.
Romano, 58, of Manalapan, New Jersey, was charged with conspiring to commit wire fraud, wire fraud and conspiring to violate the Defense Production Act.,
ABC News 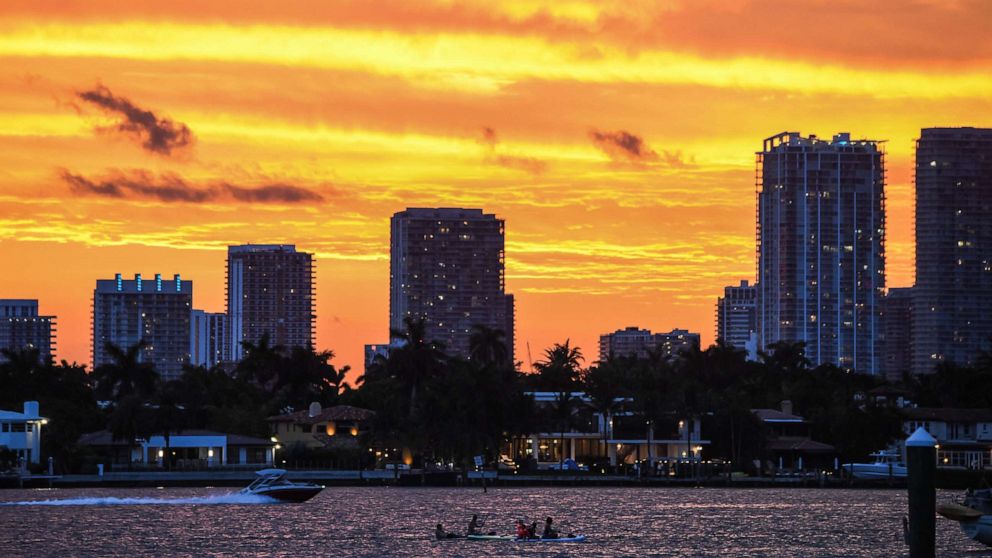 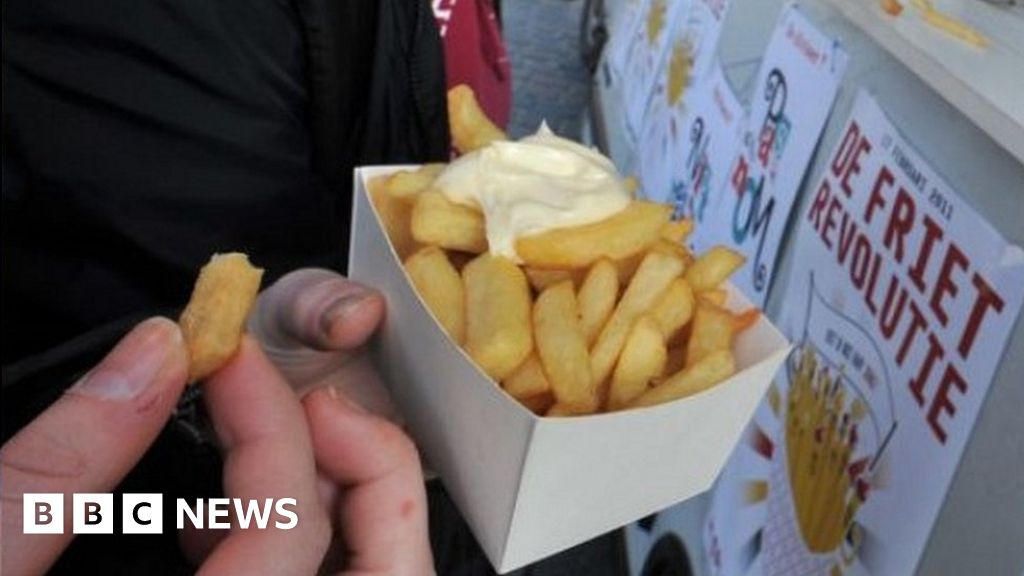 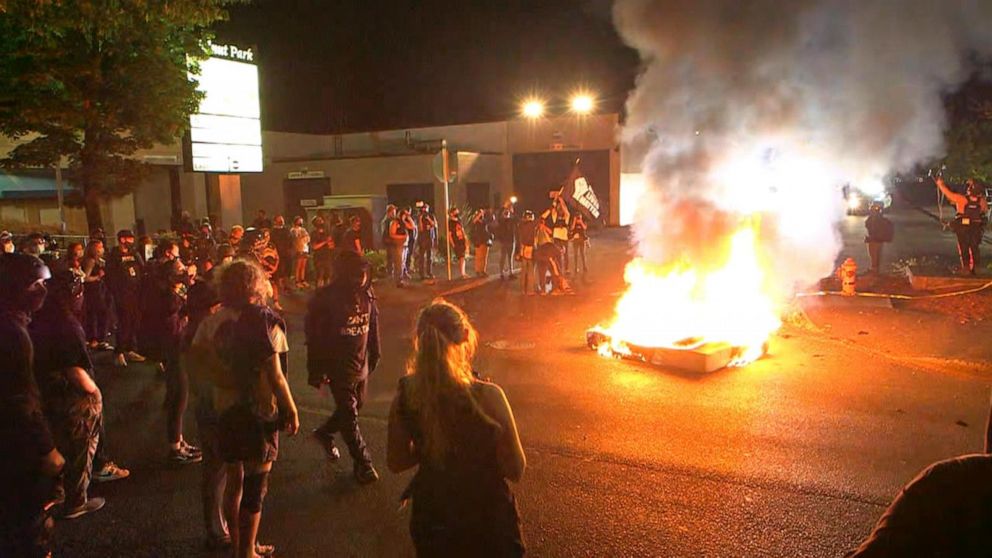