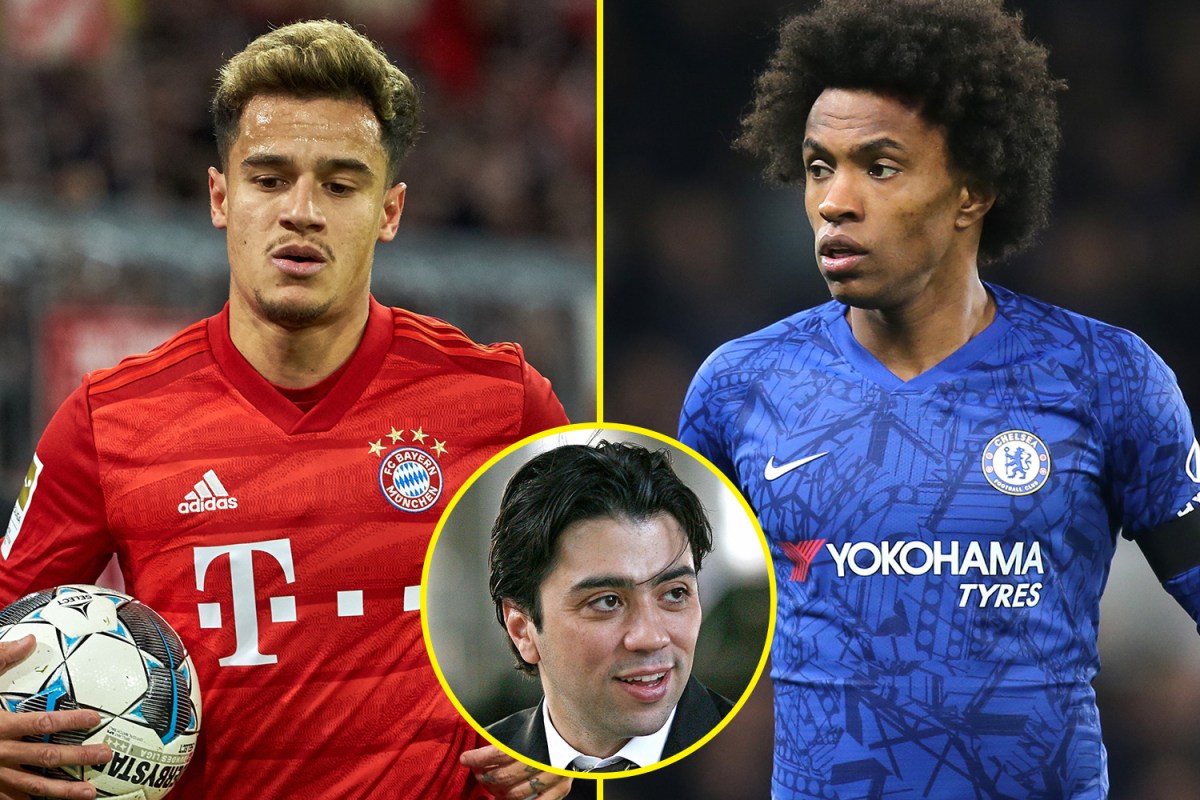 Former Liverpool star Philippe Coutinho would ‘definitely’ consider a return to the Premier League, according to his agent Kia Joorabchian. The Brazilian playmaker has been strongly linked with a return to England after a difficult few years in Spain and Germany. The Reds have previously been linked with a move to bring their former No.10 back to Anfield, although latest reports claim he could join a rival club instead. AFP or licensors Ex-Liverpool star Coutinho is on loan at Bayern Munich in a bid to rediscover his form Arsenal, Chelsea and Tottenham are all said to be interested in the 27-year-old, who struggled to make an impact at Barcelona following his £142million move to Spain and has failed to star during his loan spell with Bayern Munich, which is set to come to an end. Reports in France have even claimed Gunners boss Mikel Arteta ‘dreams’ of signing Coutinho this summer and helping the Brazilian rediscover his mojo. MORE: David Luiz’s agent slams ‘fake news’, says he could sign new Arsenal deal Barcelona are expected to get the midfielder off their books quickly when the summer transfer window opens, and his agent says Coutinho would jump at the chance to join a Premier League club. “We’re still waiting until the season finishes before we start talking about anything in terms of transfers,” Joorabchian told talkSPORT host Jim White on Monday. “I’ve always said he loved to play in the Premier League, he enjoyed his time at Liverpool very much. getty Coutinho managed 54 goals and 45 assists in 201 games for Liverpool “If the opportunity arises to come back to the Premier League, whether it be this year or in the future, he’s definitely looking at that.” Joorabchian also provided an update on the future of Brazilian winger Willian, who is set to leave Chelsea as a free agent when his contract expires at the end of the season. Liverpool, Arsenal and Tottenham are again among the clubs linked with an interest in the flyer, who will have no shortage of options when it comes to choosing his next move. Getty Images – Getty Chelsea star Willian is out of contract in the summer and is attracting interest from Tottenham and Arsenal German football expert believes Coutinho will leave Bayern this summer However, his agent has suggested his future has not been decided yet due to the coronavirus hiatus; hinting perhaps, especially after Olivier Giroud signed a new contract extension at the club, that he could remain at Stamford Bridge. “It’s a difficult moment right now, I understand and respect very much Chelsea’s policy of two-year extensions, and we need to find out what will happen at the end of this season first and then try and plan the future,” he added. “Wherever Willian will be, it will be the best choice for him and the best choice for Chelsea.” Listen back to Kia Joorabchian on talkSPORT in full above!,
TalkSport 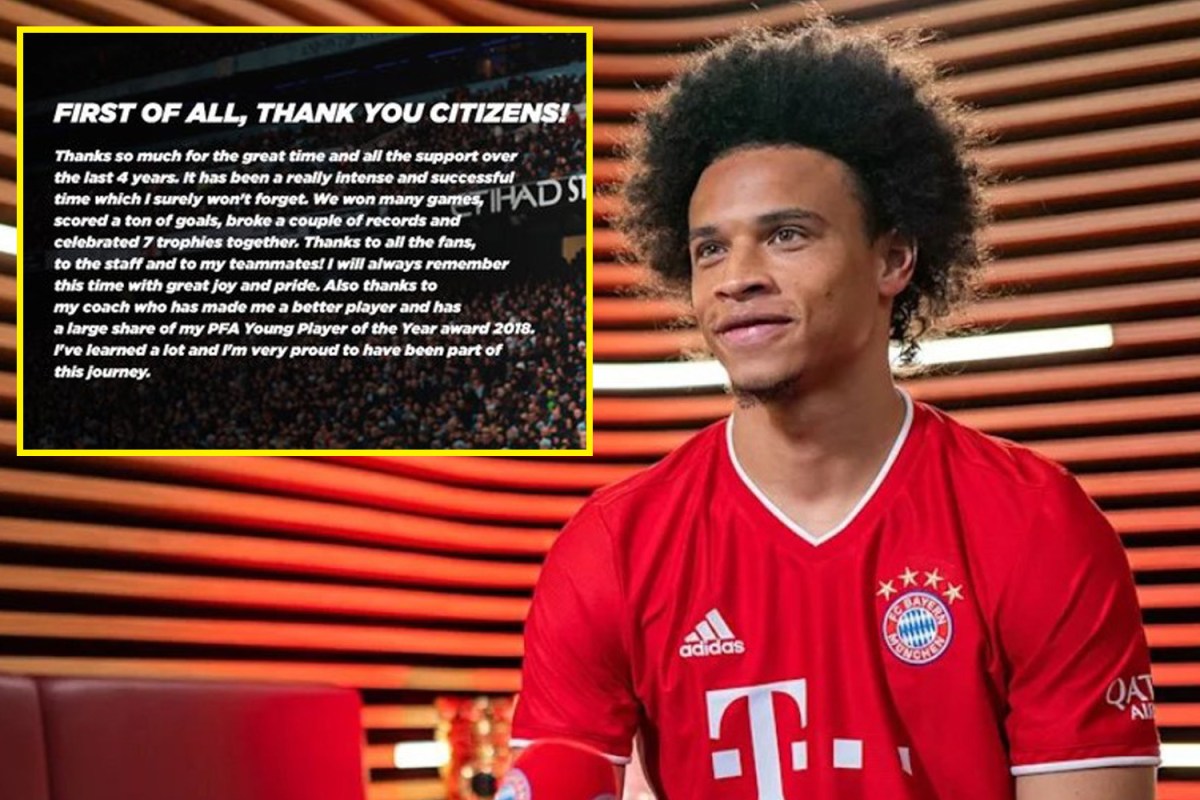 Leroy Sane: Bayern Munich sign Germany winger from Man City in transfer worth up to £55m