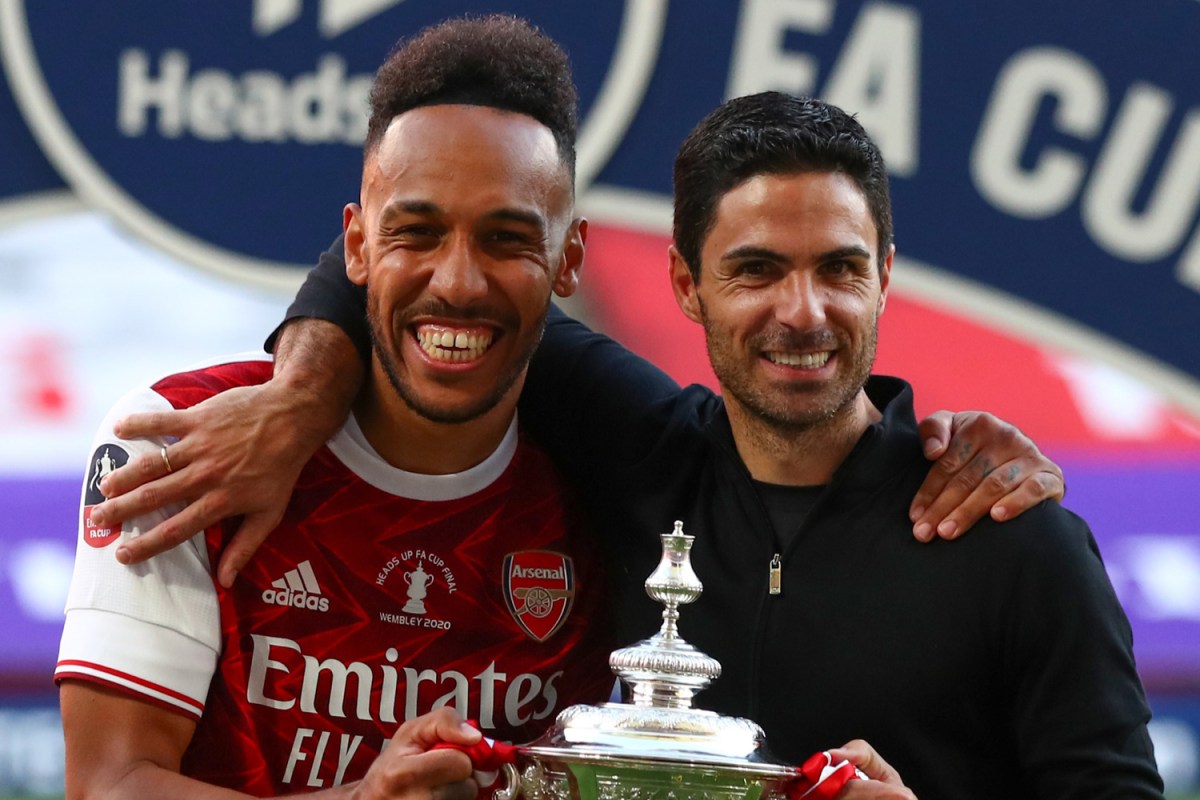 Pierre-Emerick Aubameyang admits he considered leaving Arsenal earlier this year and had some ‘good opportunities’ elsewhere. The Gunners captain was heavily linked with a move away from the Emirates before deciding to sign a new three-year deal in recent weeks. Getty Images Aubameyang has committed his future to Arsenal When asked about a potential exit, he told Sky Sports: “I was thinking about it to tell you the truth because I had good opportunities as well. “But this feeling to be here – the love from the fans and all the club – I’m not sure that by leaving I will receive the same love, so that’s why I’m staying. “I’m really proud to be the captain but it’s not the biggest factor to stay. Of course, it’s a great job to do but it was not a part of me staying here.” Martin Keown believes Pierre-Emerick Aubameyang can become an Arsenal legend The 31-year-old has carried Arsenal in recent seasons, and the club embarks on a fourth-successive campaign without Champions League football. However, things look different under Mikel Arteta, and the Gunners have begun the 2020/21 campaign with back-to-back wins, adding to recent triumphs in the FA Cup and Community Shield. “Two things persuaded me to stay,” Aubameyang added. “The first thing was Mikel Arteta, because since he came in he brings a lot of positivity and a new philosophy for us. Arteta was a key part of Aubameyang’s decision to stay “I think that was important because it matched my game and I feel that I can improve with him. I think this was the key factor and as well, the love that I receive from the fans and the whole club. “Everyone is treating me very, very good, so I feel at home and that’s why I’m staying. “We had a chat during lockdown and we were supposed to talk about a game and he said ‘okay, forget about it, we’re going to talk about the future’ and he asked me what I wanted to do. GETTY Aubameyang has a goal and an assist in his opening two games “I was like ‘I feel good since you came, I’m improving, and the philosophy is very, very nice so I just want to stay’ and he was like ‘I’m sure if you stay you can leave a legacy, but it’s all about you and what you want. Of course you can leave and go for trophies in big clubs as well but I think you can create a legacy here in this great club.’ “This was the key message to me and after that conversation I was like ‘okay, it’s all clear for me and I just want to stay’ and that’s it.”,
TalkSport 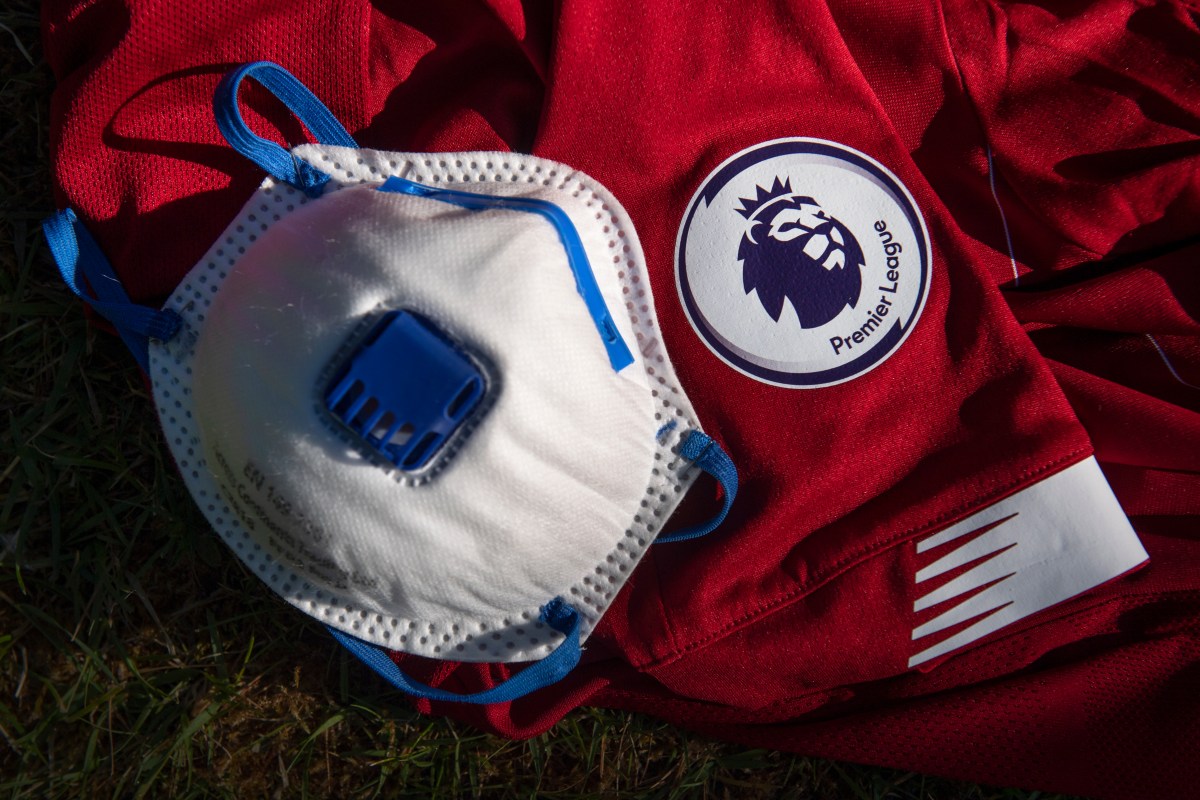 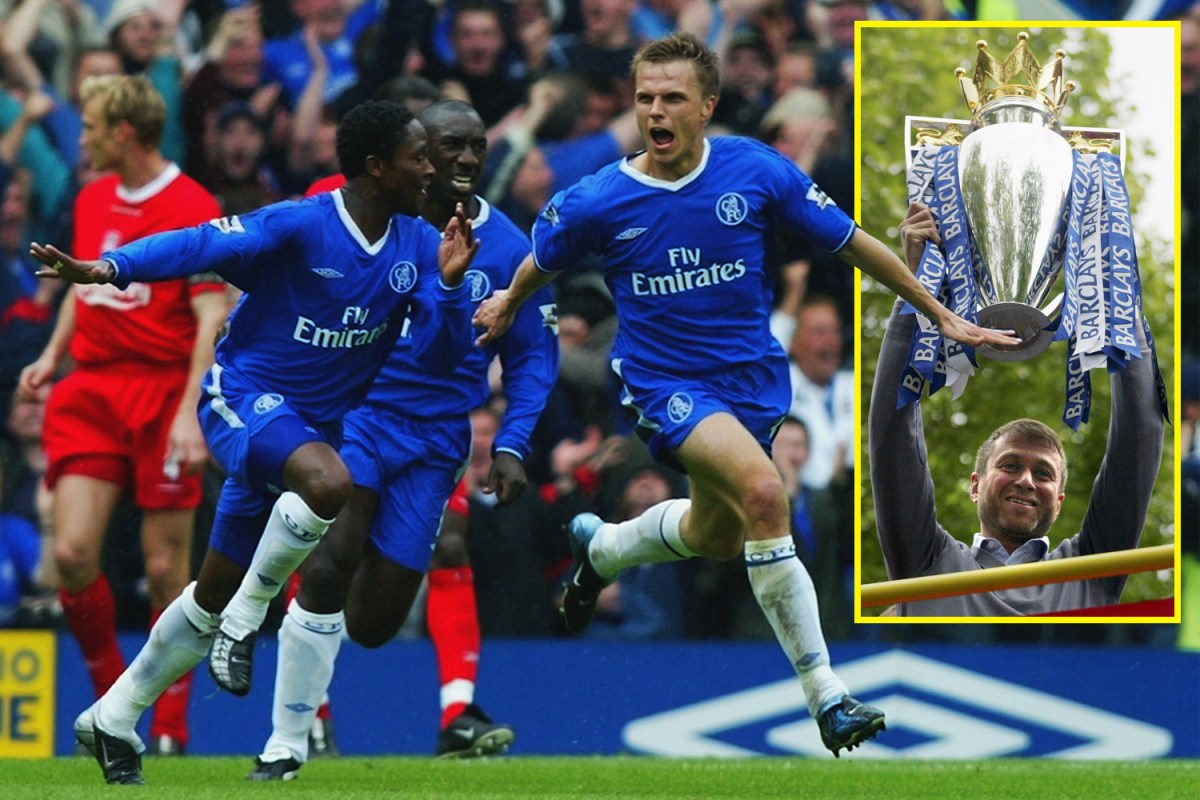 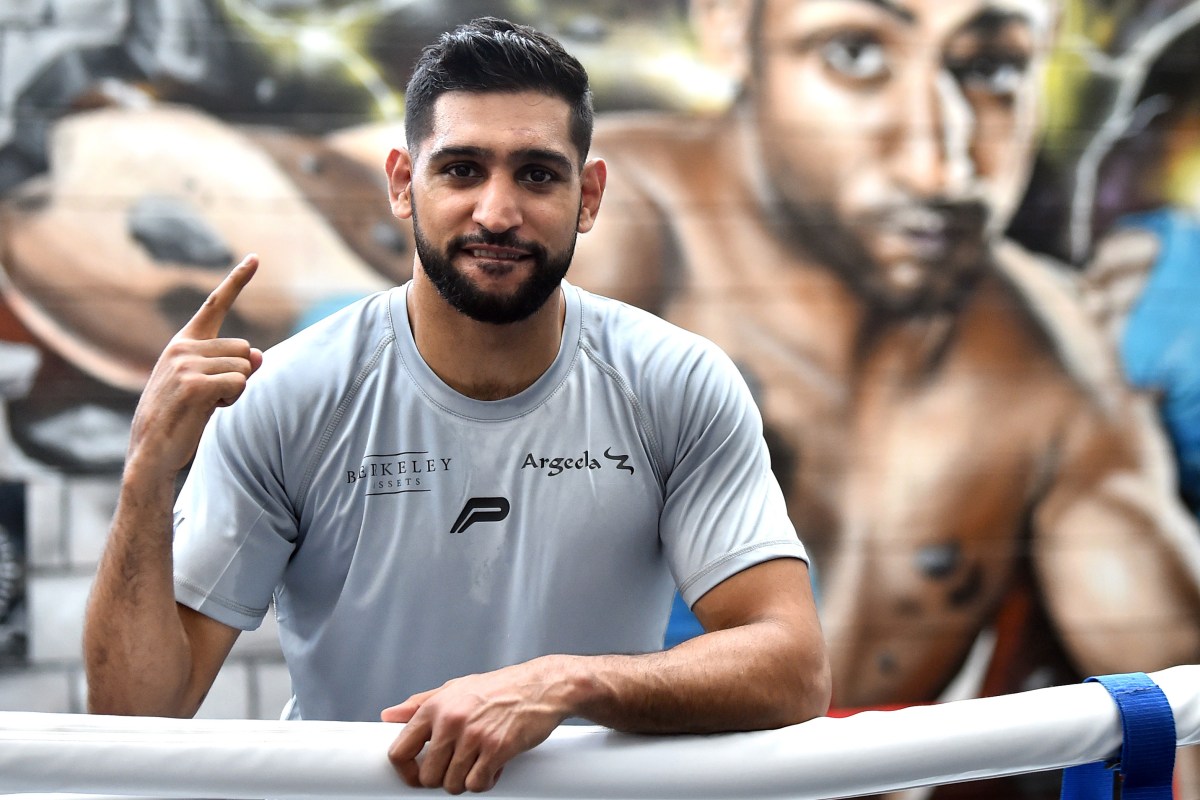